Today’s social justice debate in the evangelical church feels eerily similar to the debate that led to division in the Protestant church in the early 20th century. Then, the debate didn’t center on social justice but the social gospel.

The social gospel debate 100 years ago

Advocates of the social gospel believed the church should be engaged in the culture, fighting against injustice and working to uplift the impoverished and downtrodden—all admirable goals. The problem was they unwittingly allowed secular assumptions to inform their theology of cultural engagement. Their profoundly un-Biblical mindset is nicely captured in this quote from social gospel advocate, journalist Horace Greeley:

“The heart of man is not depraved … his passions do not prompt to wrong doing, and do not therefore by their actions, produce evil. Evil flows only from social [inequality]. Give [people] full scope, free play, a perfect and complete development, and universal happiness must be the result. … Create a new form of Society in which this shall be possible … then you will have the perfect Society; then you will have the Kingdom of Heaven.”

In response, the fundamentalist movement rose up to defend the gospel and orthodox Biblical teaching. The fundamentalists rightly called out social gospel advocates for their compromised, heretical teaching. But in doing so, they threw the baby out with the bathwater. Any talk of social and cultural transformation was now suspect. Fighting for justice was a distraction from preaching the gospel. The church should withdraw from secular culture and focus exclusively on personal holiness and evangelism. 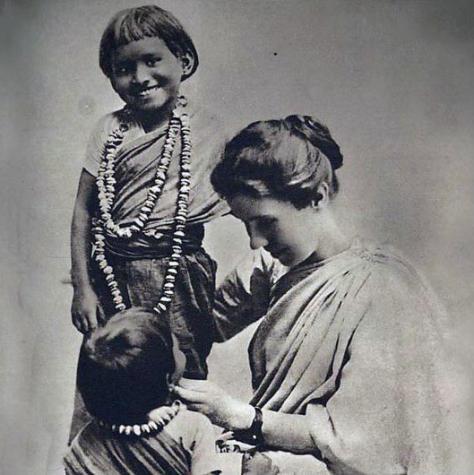 What was lost in this tragic episode was the historic Biblical theology of justice and cultural engagement—the kind championed by Amy Carmichael, William Wilberforce, and William Carey, an approach to ministry that seamlessly links gospel proclamation and discipleship to social and cultural impact.

Carmichael (1867-1951) was one of the most respected missionaries of the first half of the 20th century, yet she had no problem “engaging the culture.” Among her other works, Carmichael established a ministry to protect, shelter, and educate temple prostitutes in India. Many of Carmichael’s fellow missionaries believed that her efforts to fight the injustice of temple prostitution in India were “worldly activities” that distracted her from the “saving of souls.” To this, she simply replied, “Souls are more or less firmly attached to bodies.”

Today, evangelical advocates of social justice similarly want to fight against injustice and engage in the culture. But like the earlier social gospel advocates, they too have unwittingly allowed their theology of justice to be contaminated, this time by un-Biblical postmodern and neo-Marxist ideas, leading a group of evangelicals to come together in opposition to this view.

The conflict has been simmering for some time but is now out in the open with the release of the Statement on Social Justice and the Gospel supported by John MacArthur, Douglas Wilson, Voddie Baucham, and others.

The social justice movement has no place for such essential Biblical virtues as grace, mercy, and forgiveness, replacing these with grievance, offense, incivility, and retribution.

The statement’s authors are concerned that the social justice movement in the broader culture has crept into the church. Social justice is the preferred descriptor of a movement on the far left that even left-leaning culture watchers such as Jonathan Haidt, Camille Paglia, and Jordan Peterson now identify as a pseudo-religion. This false religion now dominates the humanities departments of universities in the United States, as well as the entertainment and media industries, and increasingly the board rooms of major corporations like Google and Nike. It works hand in glove with the sexual revolution, as it shares the same ideological roots in Romanticism, postmodernism, and Marxism. It has no place for such essential Biblical virtues as grace, mercy, and forgiveness, replacing these with grievance, offense, incivility, and retribution. Its branches are political correctness, identity politics, multiculturalism, and intersectionality. It is incompatible with the United States’ constitutional, republican form of government, and such fundamental goods as due process. Its bitter fruit is the breakdown of civil society.

Evangelical social justice champions include, among others, Ken Wytsma, founder of the Justice Conference, and InterVarsity Christian Fellowship, which gave platform to an advocate of #BlackLivesMatter at its flagship Urbana student missions conference in 2015. The movement also receives support from key leaders of The Gospel Coalition, such as Thabiti Anyabwile, and well-known pastors such as Matt Chandler and David Platt. 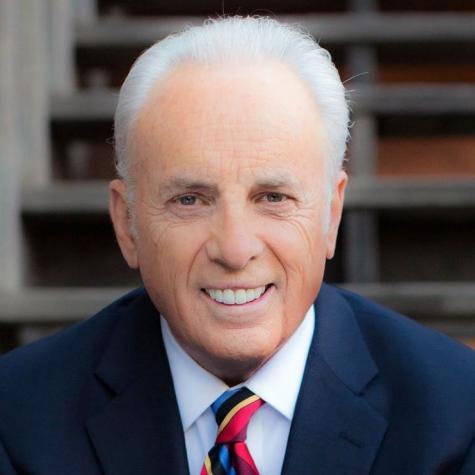 Many outspoken evangelical advocates of social justice see racism in the very DNA of America (to borrow former President Barack Obama’s famous phrase). In their eyes, it is pervasive and structural. While they would likely disclaim the theory of intersectionality, they tend to believe the ideas behind it, such as the primacy of group identity based on skin color (thus, their unapologetic use of the phrase “white privilege”), along with a sociology that sees the world as a zero-sum power struggle among identity groups. The line between good and evil, in their view, tends to run between oppressor and victim groups (you are either one or the other). They often promote the progressive understanding of racism that is grounded in intersectional theory—namely, that only white people (and particularly white men) can be racist because of their historical cultural hegemony. They readily affirm their indebtedness to far-left thought-leaders such Ta-Nehisi Coates and Michelle Alexander.

Some thoughtful evaluation is needed

Here’s what I appreciate about the evangelical social justice champions. They care about social issues, such as poverty, racism, and the plight of the refugee. They want to see communities flourish. Their theology isn’t marred by an un-Biblical sacred-secular dualism.

Here’s where I have concerns: They’ve uncritically absorbed many of the assumptions and much of the language of the social justice movement—assumptions that veer sharply from a Biblical worldview. As a result, they find themselves unwittingly syncretized to a false religion, one that works against the very thing they purport to champion—genuine justice.

Our confusion over justice needs to be replaced by a careful discernment of the fundamental differences between Biblical justice and this new social justice pseudo-religion.

I’m grateful that evangelical leaders like MacArthur, Wilson, and Baucham have penned their statement and spoken out. This is a dangerous moment for evangelicals in the West. Our confusion over justice needs to be replaced by a careful discernment of the fundamental differences between Biblical justice and this new social justice pseudo-religion. If we continue to allow the yeast of social justice to contaminate our theology, we’ll be greatly hindered at a time when the culture desperately needs to see true, Biblical justice advocated and lived out.

While I affirm the authors of the Statement on Social Justice and the Gospel for raising the alarm against a heretical teaching infiltrating the church, I have significant reservations.

The mission of the church is bigger than proclamation only

First, the statement veers into the old sacred-secular dualism that the Disciple Nations Alliance has been pushing back against since we began our teaching more than 20 years ago. For example, it says:

“We emphatically deny that lectures on social issues (or activism aimed at reshaping the wider culture) are as vital to the life and health of the church as the preaching of the gospel and the exposition of scripture. … Historically, such things tend to become distractions that inevitably lead to departures from the gospel.” 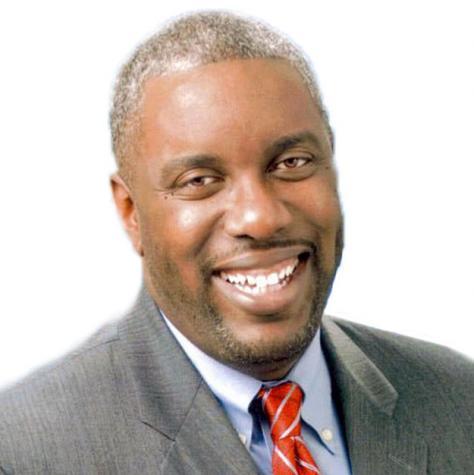 This gets very close to saying that care for the poor, or fighting against abortion, or sex-trafficking, is a second-tier activity and a “distraction” from the gospel. Phil Johnson, a close associate of MacArthur’s, in a feisty exchange with Anyabwile, reaffirmed this notion, reminding Anyabwile of remarks he made in 2010 and agreeing with them:

Rather than calling the church back to an orthodox Biblical approach to justice and cultural engagement, Johnson and others like him appear to be making the same mistakes as the earlier fundamentalists. They are calling into question the importance of cultural engagement and justice ministry as a distraction and a second-tier activity. The problem with social justice is not its passion to engage the culture and fight for justice. The problem is all the un-Biblical ideology that comes packed in the social justice Trojan horse.

Let’s not fall back into the sacred-secular divide

We should not repeat this tragic mistake again. The crying need today, as it was in the early 20th century, is to recover a Biblical, orthodox approach to justice and cultural engagement championed by Wilberforce, Carey, and Carmichael. Un-Biblical ideas have to be exposed and rejected, replaced by a uniquely Christian and Biblical approach to social and cultural transformation that is gospel-centered, and known for its grace, forgiveness, and civility. One that treats all people as unique individuals, not mouthpieces of identity groups. One that understands that evil is rooted in fallen human hearts, and not in capitalism, white supremacy, or the patriarchy. One that sees people as free, responsible, accountable moral agents and not as victims or oppressors.

In 2015, Darrow Miller, Gary Brumbelow, and I published Rethinking Social Justice: Restoring Compassion. It lays out our case for what true Biblical justice looks like, and why it is essential to Christian witness and ministry. It’s a message I hope many will heed.

Scott Allen Scott is president of the Disciple Nations Alliance.
COMMENT BELOW