“The faith placed in our alliance is humbling and gives us strength to work even harder to fulfill people’s aspirations,” Modi tweeted.

Rahul Gandhi, the major opposition candidate with the Congress party, said he accepted “the verdict of the people of India.”

Modi came to power in 2014 promising better days after serving as chief minister of western Gujarat state. His party faced criticism over the struggling economy ahead of the vote. In January, a leaked government survey revealed unemployment is at its highest since the 1970s.

“Modi’s personal appeal, the BJP’s formidable organizational machinery, coupled with their communication nous in presenting themselves as the true representatives of ordinary people, proved too formidable for their opponents,” said Champa Patel, head of the Asia-Pacific Program at the U.K.-based Chatham House, in an emailed statement.

Critics have said another five years in office would embolden vigilante groups and other hardliners in the country to persist with targeted attacks against Christians, Muslims, and other minorities. But the party’s supporters say the government is only restoring Hinduism as the main religion.

Muslims account for 14 percent of India’s 1.3 billion people, while Christians make up less than 5 percent of the population.

In the northern village of Nayabans in Uttar Pradesh, relations between Muslims and Hindus have declined since 2017 under the leadership of Yogi Adityanath, a hardline Hindu priest and senior BJP official. Muslims in the community told Reuters that Hindu hardliners increasingly protested the use of a microphones to announce the Muslim call to prayer and accused Muslims of slaughtering a cow, which they regard as sacred.

Gulfam Ali, a Muslim in the village, told Reuters that about a dozen Muslim families, including his uncle, left in the last two years.

The 2019 World Watch List ranks India as the 10th most dangerous country for Christians to live. This year alone, Open Doors recorded 216 violent incidents against Christians, including two murders.

“Since 2014, Hindu extremists have actively promoted hate toward … Christian and Muslim minorities, which has led to a tragic escalation of violence,” said David Curry, CEO of Open Doors USA. “So the results of this election—which keeps the same people in power­—are an absolute tragedy.”

The ruling party has not explicitly stated it condones the attacks, but the lack of action from state enforcers serves as an incentive for violence, Aparna Pande, the director of the India Initiative at the Hudson Institute, explained.

“It’s possible this victory makes them feel more secure,” Pande said. “We will have to wait and see.” 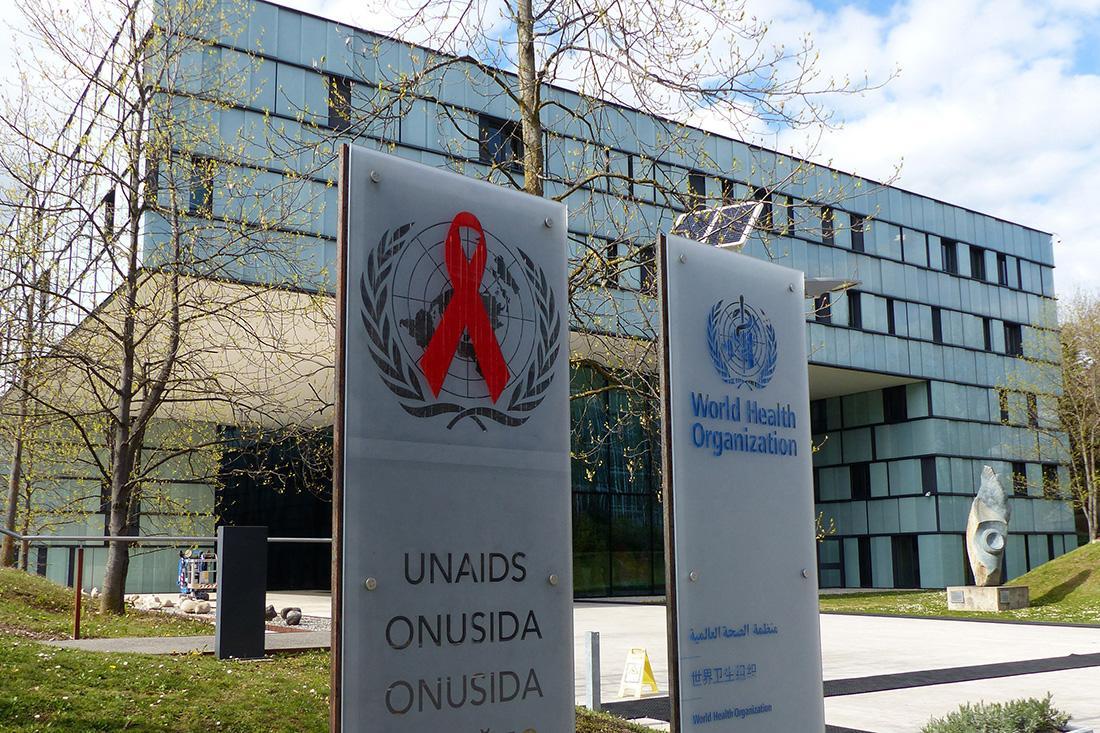 WHO travel expenses under scrutiny

External auditors analyzed 116 travel claims marked as “emergency” requests, which turned out to be for regular duties like attending workshops, according to internal documents acquired by the Associated Press. Emergency requests usually bypass stricter control. The report also found more than 500 requests were for business class travel that failed to meet the organization’s criteria.

“Based on the difference in ticket costs for business class and economy class, savings could have been realized by the organization,” the report said.

The WHO Office of Internal Oversight said 13 percent of the fraud cases it investigated last year involved problems over travel claims.

Expenses are down by 4 percent from 2017, when the organization spent about $200 million annually on travel, including on first-class tickets and five-star hotels for its former director-general, Dr. Margaret Chan. The organization had promised reforms and stopped staffers from flying first class.

On Tuesday, WHO wrapped up its annual assembly in Geneva, where member state delegations reviewed and approved the proposed budget. The persistent Ebola outbreak in the Democratic Republic of Congo, which has now killed more than 1,000 people, remains a major concern.

The organization needs to reprioritize its expenses to better assist those working on the frontline of emergencies, said Sophie Harman, a global health professor at Queen Mary University in London. “There’s a disconnect between the fact that people who are doing safe burials in [Congo] aren’t getting paid, yet someone is using WHO’s travel budget to fund their business-class ticket,” she said. —O.O. 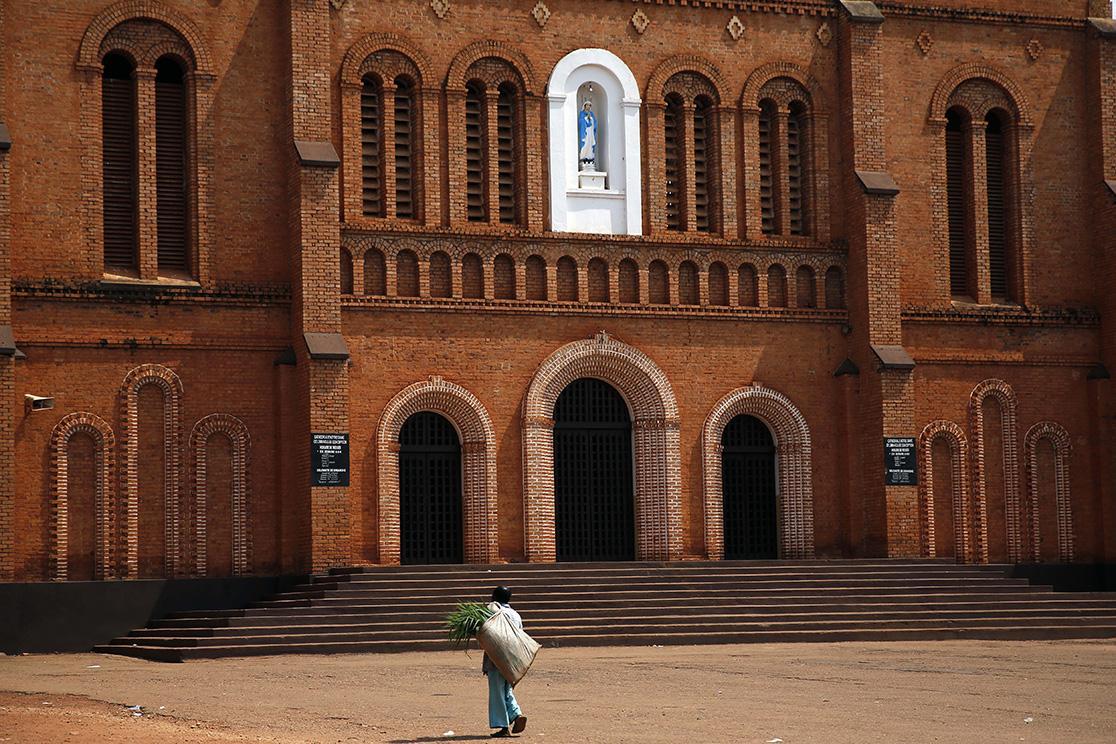 Unknown attackers in the Central African Republic last week brutally murdered a nun in a country beset by sectarian violence.

Ines Nieves Sancho, 77, belonged to a small French congregation of the Daughters of Jesus, based in southwestern France. She worked to educate impoverished women and girls in the southwestern town of Nola.

Isaie Koffia, vicar general of the diocese of Berberati, confirmed Sancho’s murder. “Strangers entered the back gate and dragged her into the bush behind the house to slaughter her,” he told Agence France-Presse. “They did not take anything at all, they just came to kill her.”

Local officials vowed to investigate the killing but said it likely had no link to the sectarian violence between militia groups. Ritual crimes are common in the region. Berberati, about 83 miles from Nola, is a hub of diamond production.

The Central African Republic fell into unrest in 2013 after a majority Muslim alliance overthrew the country’s longtime Christian leader, Francois Bozizé. Several armed militias have sprung up since then and control different parts of the country. 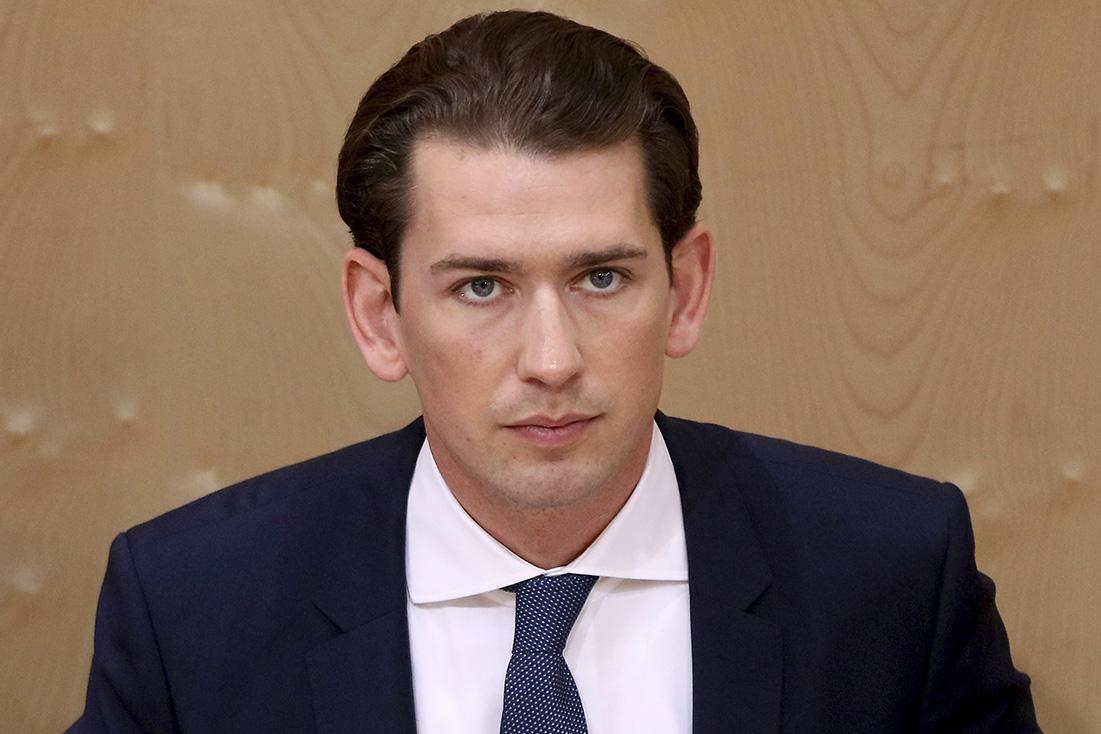 A 2017 video released by German newspapers shows Vice Chancellor Heinz-Christian Strache and party colleague Johann Gudenus meeting on the Spanish resort island of Ibiza and offering government contracts to a purported Russian woman in exchange for supporting the party.

Following the scandal, Kurz ended his coalition with Strache’s Freedom Party and called for new national elections, now slated for September. Van der Bellen confirmed that Finance Minister Hartwig Loeger will assume the duties of the chancellor until an interim government is appointed next week.

On Sunday, Kurz told supporters the ouster does not mark the end of his political career. “In the end, the people will decide in September, and I’m happy about that,” he said. —O.O. 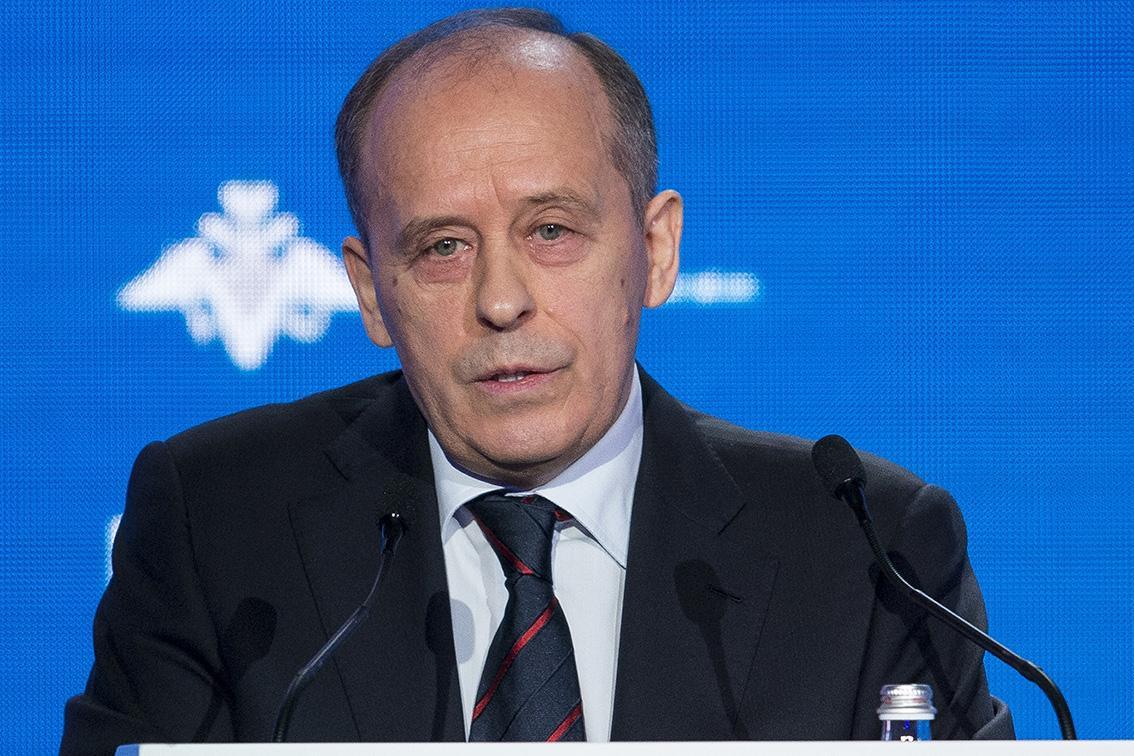 Russia warns about terrorists in Afghanistan

About 5,000 fighters from the IS Afghanistan affiliate known as the Khorasan Province are at the northern borders with Central Asia, said Alexander Bortnikov, chief of the Russian Federal Security Service. He called for tightened border control to prevent a spillover.

The Khorasan Province sprang up in 2014 and includes former Taliban members and other insurgents from South and Central Asia.

Since January 2017, the insurgent group has staged 84 attacks against civilians in Afghanistan and 11 in Pakistan, according to the Center for Strategic and International Studies. —O.O. 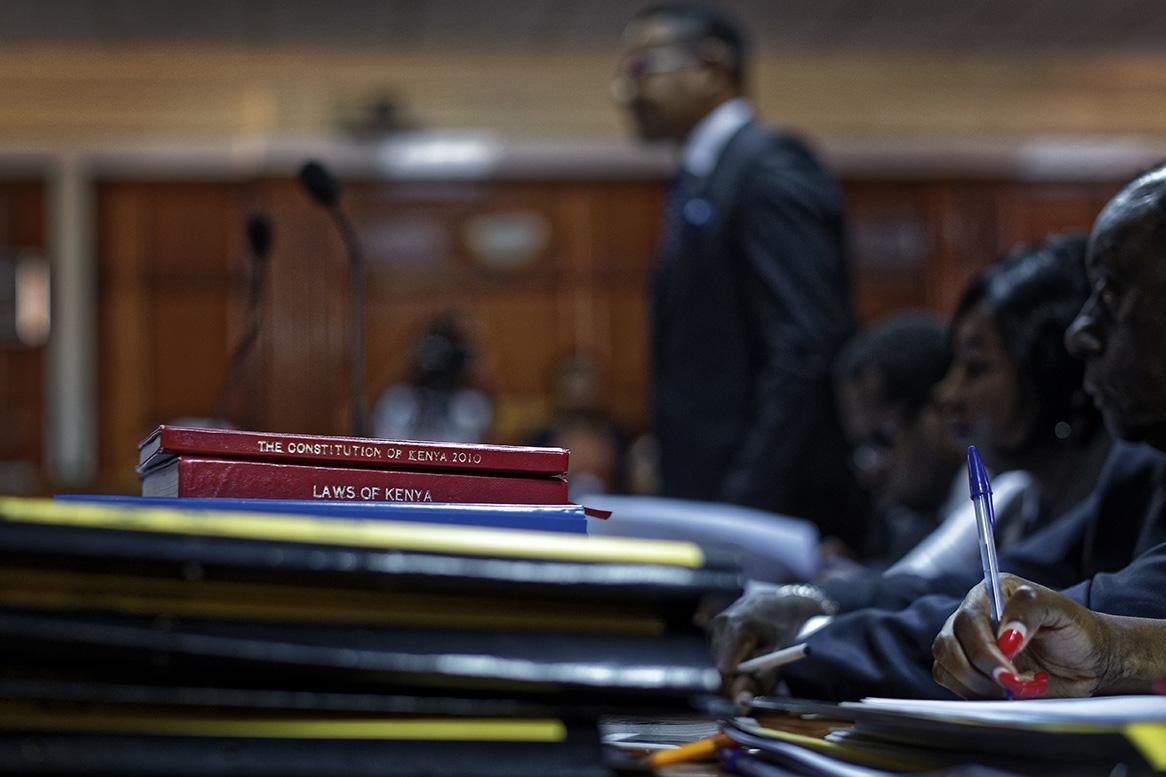 Kenya’s High Court last week unanimously upheld the ban on same-sex relations in the country. The colonial-era penal code criminalizes “carnal knowledge against the order of nature,” and is punishable by up to 14 years in prison.

“We find that the impugned sections are not unconstitutional, accordingly the combined petitions have no merit,” the three-judge panel concluded.

Activists who filed the petition argued the law violates Kenya’s constitutional guarantee of equality, dignity, and privacy for all citizens. They vowed to appeal.

Outside the courtroom, several Christians sang and celebrated the ruling, some with placards that read, “We stand for the family God ordained.” —O.O.