A proposed law in California could outlaw helping people with unwanted same-sex attraction or gender-identity confusion. If passed, the bill, introduced last month by Assemblyman Evan Low, would be the most expansive ban on therapy related to sexual orientation and gender in the country.

Other bans across the country restrict the practice of licensed therapists, but this law would label as fraudulent any message that aligns with the Biblical view of sexuality and gender.

A strong LGBT caucus in the California legislature is throwing its weight behind the bill, according to the California Family Council, a pro-family group fighting the law. During the last legislative session, the caucus successfully pushed through a handful of gender identity laws.

Monetary transactions trigger the law, so it would apply to any person or organization paid by a consumer for goods or services. Books, conferences, or therapy are explicitly prohibited.

But legal experts argue the law could also include the actions of churches and religious nonprofit groups that seek to help individuals abstain from or overcome improper sexual behavior and embrace God-designed constraints for sexuality and gender.

“It could be a violation if a pastor encourages a congregant to visit the church bookstore to purchase books that help people address sexual issues, perhaps including the Bible itself, which teaches about the importance of sexual purity within the confines of marriage between a man and woman,” said Matt Sharp, an attorney for Alliance Defending Freedom (ADF).

A legal analysis of the bill by ADF found “the breadth of this censorship is staggering.” ADF argues the bill unconstitutionally burdens free speech and the free exercise of religion by subjecting anyone who engages in these so-called fraudulent and deceptive practices to “ruinous lawsuits, punitive damages, and attorneys fees.”

Therapists are also fighting the measure, arguing the law would infringe on the rights of clients to seek the therapy they need or want. They worry the law would limit overall the psychological treatment available to people who aren’t heterosexual, according to Laura Haynes, a licensed psychologist and chairwoman of research and legislative policy for the National Task Force for Therapy Equality. For example, the American Psychological Association affirms that sexual and gender variations are not simply biologically determined but can be influenced by a number of things, including sexual abuse. Under the ban, victims of sexual abuse can only receive therapy for “unwanted emotional and sexual ties to their abuser” if the abuser is the opposite sex. Men who struggle with the desire to have sex with little girls can receive counseling, but not those who want to have sex with little boys.

“Our clients have the same freedom and the right as everyone else to resolve unwanted feelings, love who they want, and choose their gender identity,” she wrote. “No one should take that away from them.”

On Thursday, the bill was referred to the state Assembly Judiciary and Privacy and Consumer Protection committees. It could receive a hearing as early as next week. 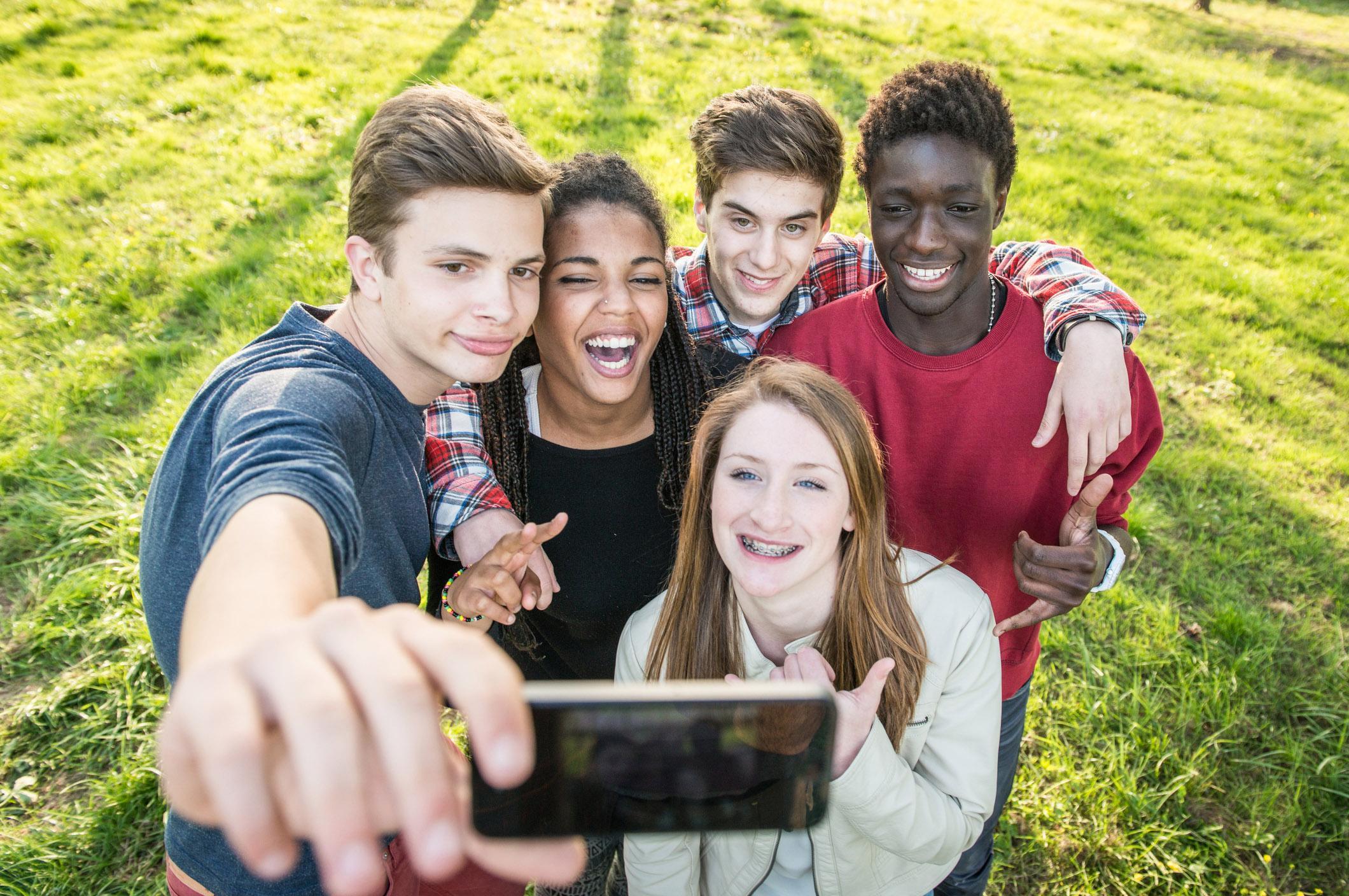 Not everyone is doing it

Teen sexting is on the rise, but new research found the majority of teens are still abstaining.

An article published late last month in the journal JAMA Pediatrics found one in four teens reported receiving a sexually explicit text, and 1 in 7 admitted to sending one. The results came from an analysis of 39 international studies from 2009 to 2016 and looked at data from more than 110,000 teen participants. The average age of the participants was 15.

The study confirmed sexting is on the rise—teens surveyed later were more likely to report sending and receiving sexual texts. But overall, those who admitted to sexting still made up a minority of all students.

In an article about their research, the study’s authors recommended parents emphasize “digital citizenship” in their conversations with teens and encourage them to be safe, legal, and ethical, but not discourage sexting outright.

But critics argue that reaction normalizes a harmful behavior by ignoring the fact that the majority of teens are not sexting.

“Not only does this response seem to disregard research linking teen sexting to other risky sexual behaviors, it also presents sexting as common teenage behavior,” said Alysse ElHage of the Institute for Family Studies. “Given that young people face tremendous peer pressure to sext because ‘everyone is doing it,’ perhaps a better message is that the majority of their peers are not sexting.” —K.C. 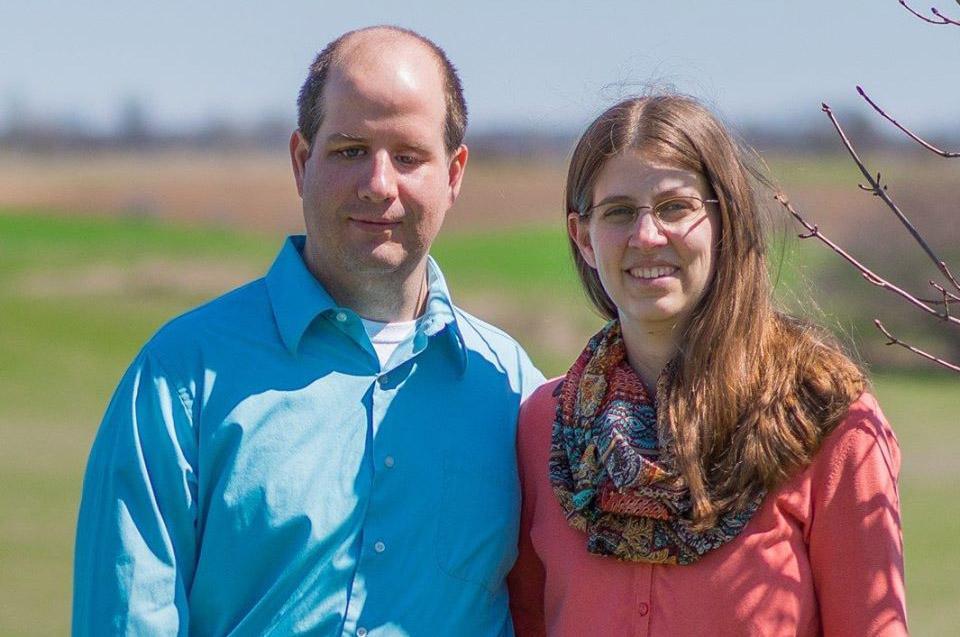 A judge in Canada last week ruled in favor of a Christian couple who lost their two foster daughters because they didn’t follow the secular Easter Bunny tradition.

Justice Andrew Goodman of Ontario’s Superior Court of Justice said a child welfare agency violated Derek and Frances Baars’ right to freedom of religion and expression. In 2016, the Children’s Aid Society (CAS) of Hamilton, Ontario, removed the girls, ages 3 and 4, with one day’s notice and banned the Baarses from fostering or adopting children in the future.

The Baarses, who are members of the Reformed Presbyterian Church of North America, filed a suit against CAS last year. The couple did not ask for money, just a clear record so they could foster or adopt children in the future.

In a judgment released last Tuesday, Goodman said the agency’s actions were “capricious,” “not in the children’s best interests,” and potentially revealed an “underlying animus” by the society and its workers, according to the National Post.

During the trial, the Baarses said a CAS placement worker told them she was afraid they would discriminate against a same-sex couple as a prospective adoptive family—despite the fact that the girls were not up for adoption. Soon after, she terminated their foster agreement over the Easter Bunny issue.

The Baarses are now in the process of applying to adopt a child in Edmonton, Alberta, and hope the court ruling will enable them to move forward. —K.C.

An Ohio school board is investigating an incident involving accusations that a coach “outed” a transgender student to the male wrestling team.

Aiden Pogue-Krabacher, a freshman at Wilmington High School in Wilmington, Ohio, was born female but identifies as a male and has been in the process of changing genders since the sixth grade. The student claimed the school’s wrestling coach, Kelly Tolliver, publicly told the wrestling team that she couldn’t use the boy’s locker room because she was a girl.

Aiden’s mother, Sheila Pogue-Krabacher, spoke at a school board meeting late last month, claiming the incident involved public humiliation and that her child’s biological gender was “privileged, medical information” the coach had no business sharing, according to WXIX-TV in Cincinnati. She also said the district had no official policies about transgender students.

A school official said an investigation is ongoing. —K.C.