Harry Potter and the transgender war

The author who imagined a magical world that enchanted a generation of readers has incensed many of her fans by refusing to apply fiction to reality. J.K. Rowling, the creator of Harry Potter, is speaking out against the attempts of the transgender movement to erase biological womanhood.

In a 3,600-word essay published on her blog on Wednesday, she said her views on the subject, one “surrounded by toxicity,” stemmed from her own painful experiences as a domestic violence and sexual assault survivor.

“I refuse to bow down to a movement that I believe is doing demonstrable harm in seeking to erode ‘woman’ as a political and biological class and offering cover to predators like few before it,” Rowling wrote.

Transgender activists have targeted her for a string of social media “likes” and posts in recent years showing support for women who questioned transgender ideology. On Saturday, that came to a head when Rowling criticized an opinion piece headline that used the phrase “people who menstruate.”

“If sex isn’t real, the lived reality of women globally is erased,” Rowling tweeted in response to the article posted on the website Devex. “I know and love trans people, but erasing the concept of sex removes the ability of many to meaningfully discuss their lives. It isn’t hate to speak the truth.”

The ensuing firestorm revealed that the transgender narrative leaves little room for even a nuanced perspective like Rowling’s. The 54-year-old author is hardly a social conservative: In 2007, she announced the character Albus Dumbledore, the beloved headmaster in her Harry Potter books, was gay. But since she expressed reservations about transgenderism, Twitter users have called her transphobic and hateful and used derogatory and misogynistic slurs to describe her. A West Sussex school announced its plans to drop Rowling’s name from one of its buildings, according to a BBC report. And Daniel Radcliffe, the actor who played Harry Potter in the movie adaptations, responded on Monday by saying Rowling’s beliefs contradict health experts.

“Transgender women are women,” he said. “Any statement to the contrary erases the identity and dignity of transgender people.”

Rowling’s essay expressed concern about the safety of opening restrooms and changing rooms “to any man who believes or feels he’s a woman.” She also said she might have considered transgenderism as a teenager with severe obsessive-compulsive disorder since her father openly preferred a son over her. Instead, in time, she found comfort in her own body.

Rowling said she received an “avalanche” of emails and support from a diverse group of people concerned about women’s rights and the alarming rate of gender dysphoric youth undergoing irreversible hormone treatments and surgeries. Many said they are “justifiably terrified” to speak out for fear of retribution, she wrote.

Erin Brewer, of Logan, Utah, knows the risk of such threats first hand. Brewer assumed a transgender identity as a child after enduring a sexual assault in a restroom at a park when she was 5. Brewer credits a school psychologist for helping her embrace her biological sex. “I’ve been told I’m akin to a Nazi,” she said. “I’ve received hate mail and threats of physical violence.”

Brewer founded The Compassion Coalition, a group that opposes experimental medical procedures and treatments that physically and permanently alter gender-confused children. She regularly speaks about transgenderism on her YouTube channel: “I have tried to interview people with insight into gender identity, but many are afraid to talk to me.”

Brewer hopes Rowling’s public stand draws attention to the intolerance and bullying within the transgender movement—and helps others find the courage to speak out: “All that women have fought so hard for is being undermined right now.” 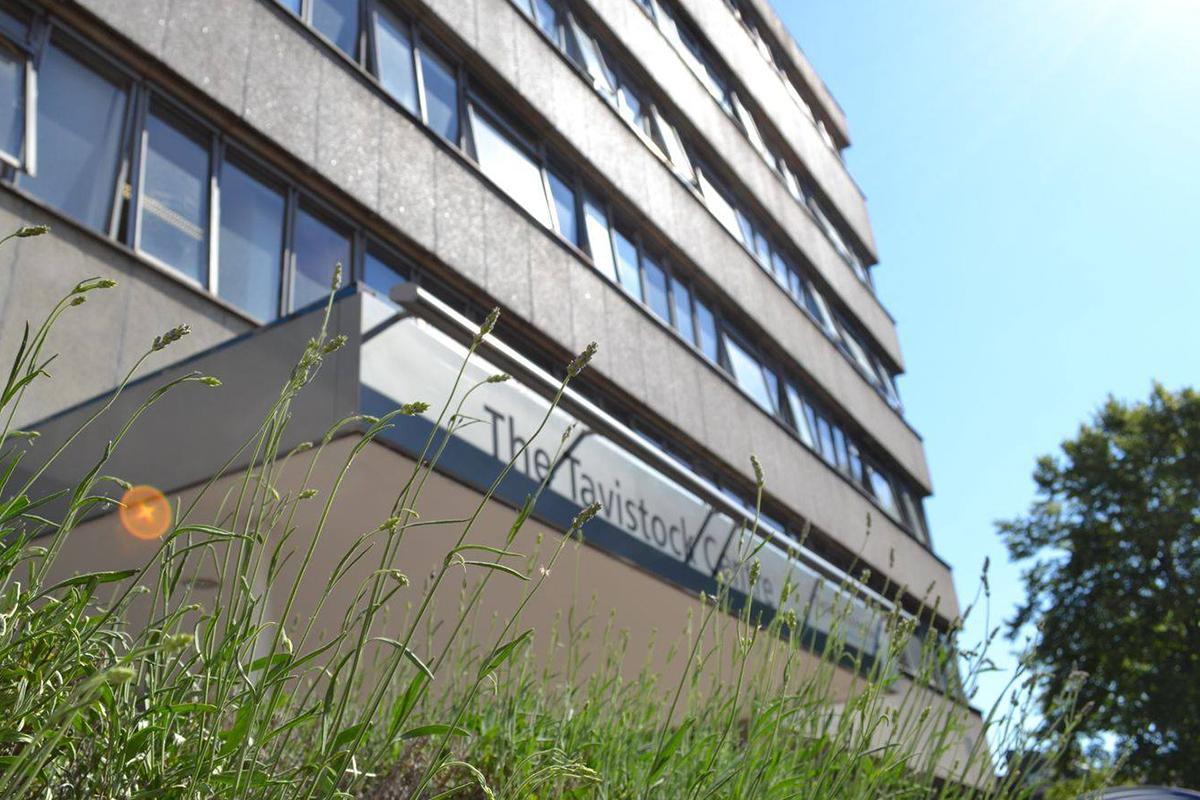 Without notice, Britain’s National Health Service edited online information about the puberty-blocking hormones it has used for a decade to treat youth with gender dysphoria. The NHS initially claimed synthetic hormone suppressors designed to delay puberty were “fully reversible,” according to columnist James Kirkup of The Spectator. After May 28, the site acknowledged doctors know very little about the long-term psychological effects of the drugs or how they affect brain and bone development. But another page aimed at teens still described puberty blockers as “reversible.”

The United Kingdom’s only gender transition center, managed by the Tavistock and Portman NHS Foundation Trust in London, faces growing controversy and criticism. In 2019, five of Tavistock’s clinical psychologists resigned, saying managers pressured them to treat young children with experimental hormones. A member of the board of governors also quit. Britain’s Royal College of Pediatrics and Child Health launched an ethical investigation into the use of puberty blockers on children. Carl Heneghan of the University of Oxford’s Centre of Evidence-Based Medicine called them “an unregulated live experiment on children.”

“I used to feel concerned it was being given to 16-year-olds,” Evans told the BBC. “But now, the age limit has been lowered—and children as young as perhaps 9 or 10 are being asked to give informed consent to a completely experimental treatment for which the long-term consequences are not known.”

British lawmakers are reviewing gender transition policies for people younger than 18 and plan to announce new guidance this summer. —Julia A. Seymour 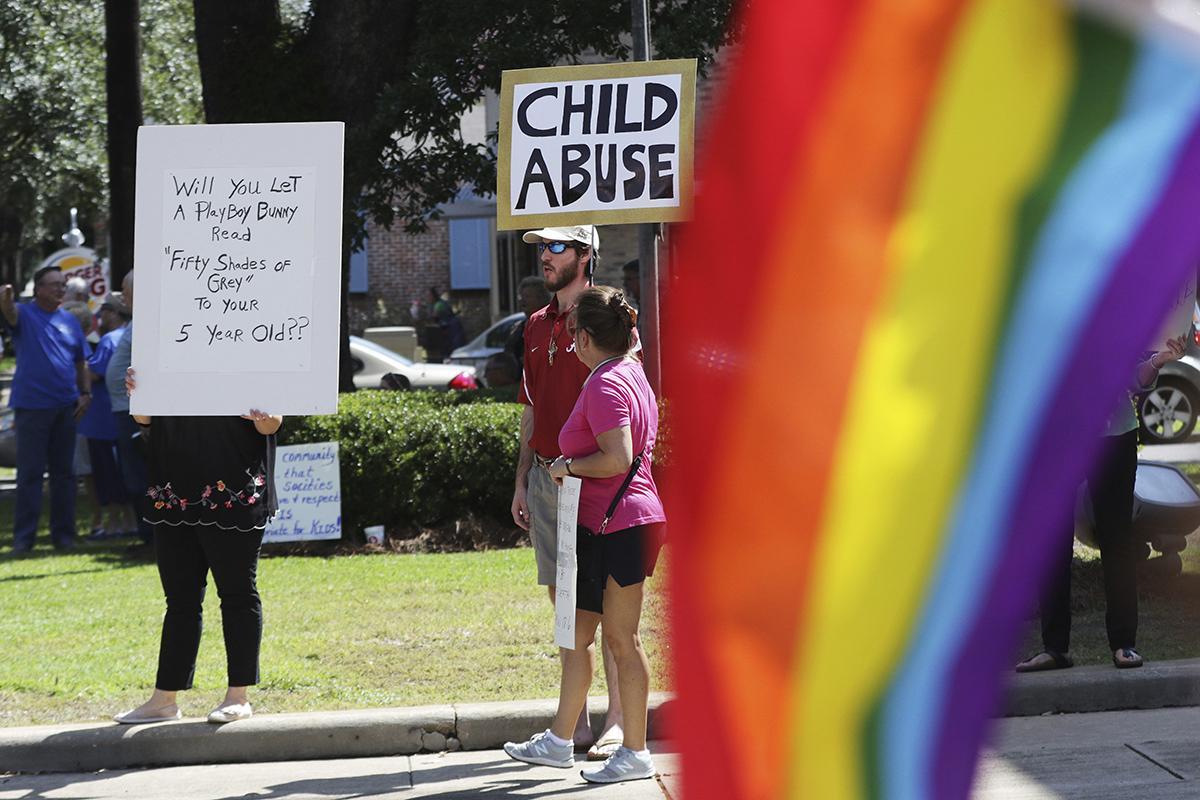 But 500 Mom Strong founder Anna Hall Bohach said she plans to focus on increasing the size of the private group and using other platforms: “We are not going to stop fighting for our kids and the rights and privacy of women and girls.”

Public libraries across the country have hosted events at which men dressed as women read books like Julian Is a Mermaid, My Princess Boy, and Beyond Magenta: Transgender Teens Speak Out. Drag Queen Story Hour, a national nonprofit organization, aims to promote the “gender fluidity of childhood” and provide children with “unabashedly queer role models.”

The group organized an event at the public library in Spokane, Wash., in June 2019. Appalled by what she saw as the sexualization of children, Bohach planned to protest and founded 500 Mom Strong. Her activism drew harassment online and off. She said one person threatened to rape her husband: “That was the most disgusting one.” —J.A.S. 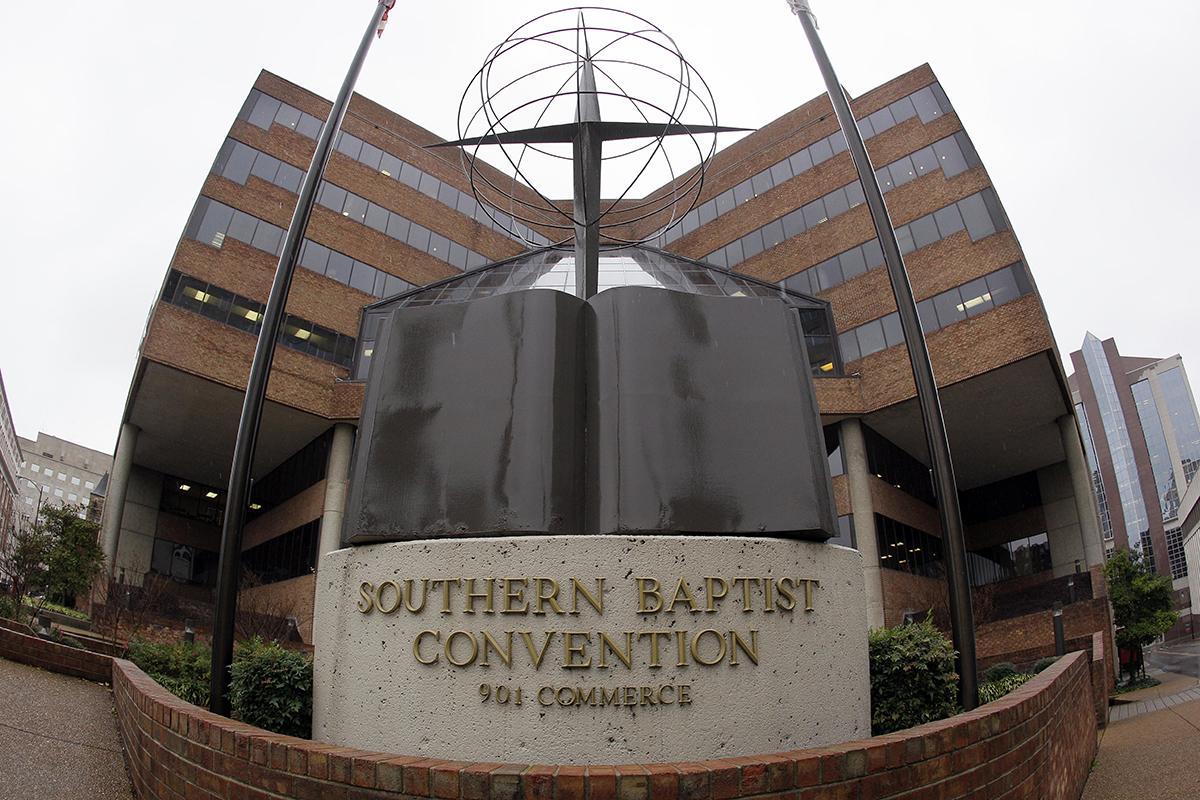 Membership in churches affiliated with the Southern Baptist Convention dropped by almost 2 percent between 2018 and 2019, the largest decrease in more than a century, according to LifeWay, the denomination’s research arm. Researchers blamed increasing secularization for the decline.

The report did not mention the SBC sex abuse scandal exposed by a 2019 Houston Chronicle report. After the newspaper documented 20 years of sexual abuse accusations, the SBC adopted policy and reporting changes to better protect congregants.