Legislators modeled the state law, signed in 2015 by then-Gov. Mike Pence, a Republican, on the federal Religious Freedom Restoration Act (RFRA) to protect people from governmental actions that “substantially burden” their ability to practice their religious beliefs. Those actions could include nondiscrimination ordinances that would require Christians to violate their Biblical stances on marriage, sexuality, and other matters.

A unanimous U.S. House of Representatives and a nearly unanimous U.S. Senate passed the federal RFRA in 1993. When a 1997 decision by the U.S. Supreme Court limited its application to acts by the federal government, 21 states, including Indiana, passed their own versions.

The Indiana RFRA originally protected religious institutions, businesses, and associations, which was too broad for some. Within days of its passage, after a national outcry by pro-LBGT groups and business interests, the GOP-dominated state legislature revised the law, stripping it of language that could protect people who, because of their religious beliefs, refused to provide services, goods, facilities, or accommodations on the basis of race, religion, gender, military service, or sexual orientation.

“If we had a marriage conference in a certain city in Indiana and denied access to those in same-sex marriages, that would run us afoul of the law,” said Micah Clark, executive director of the American Family Association of Indiana. Similarly, limiting political education workshops sponsored by the association to those who share a belief in Biblical marriage might violate the law, he said, subjecting his organization in some cases to $50,000 fines that could shut it down.

Clark’s association and two other religious nonprofit groups filed suit against four Indiana cities with nondiscrimination ordinances. They asked a judge to protect them from enforcement of the laws and to declare Indiana’s amended RFRA unconstitutional.

Hamilton County Superior Court Judge Michael Casati agreed with the state and the four cities—Bloomington, Carmel, Columbus, and Indianapolis—that the RFRA amendments had not harmed the religious nonprofit organizations. In a court hearing in October, James Bopp, an attorney for the plaintiffs, argued that the changes would “chill” the groups’ exercise of First Amendment rights to express support of marriage between just one man and one woman.

Bopp also said that under the state law and local nondiscrimination ordinances, the groups could face charges of hiring discrimination if they refused to employ someone who supported same-sex marriage. Attorneys for the state argued that the claims were “speculative” and that the groups couldn’t sue if they hadn’t been harmed yet. Clark said he and his co-plaintiffs likely will appeal.

Some preemptive challenges to nondiscrimination laws have succeeded. In early October, the Arizona Supreme Court ruled that Christian calligraphers Joanna Duka and Breanna Koski had the right to decline to create custom invitations for same-sex weddings in spite of a Phoenix nondiscrimination ordinance. And later that month, the 8th U.S. Circuit Court of Appeals ruled unconstitutional a Minnesota law that would have required Telescope Media’s Carl and Angel Larsen to make and produce videos of same-sex weddings in violation of their religious beliefs. Yet the Indiana judge, who said only that the claims were not “ripe,” appears to have viewed the religious nonprofit groups’ claims of imminent harm as more tenuous.

“The conflict between gay rights and religious freedom is the most significant threat to religious freedom in the United States today,” attorney Luke Goodrich wrote in Free to Believe: The Battle Over Religious Liberty in America, WORLD’s 2019 Book of the Year in the Understanding America category. Accommodating those sometimes clashing rights—to “strive for peace with everyone” (Hebrews 12:14)—will be a continuing challenge whatever the courts decide. 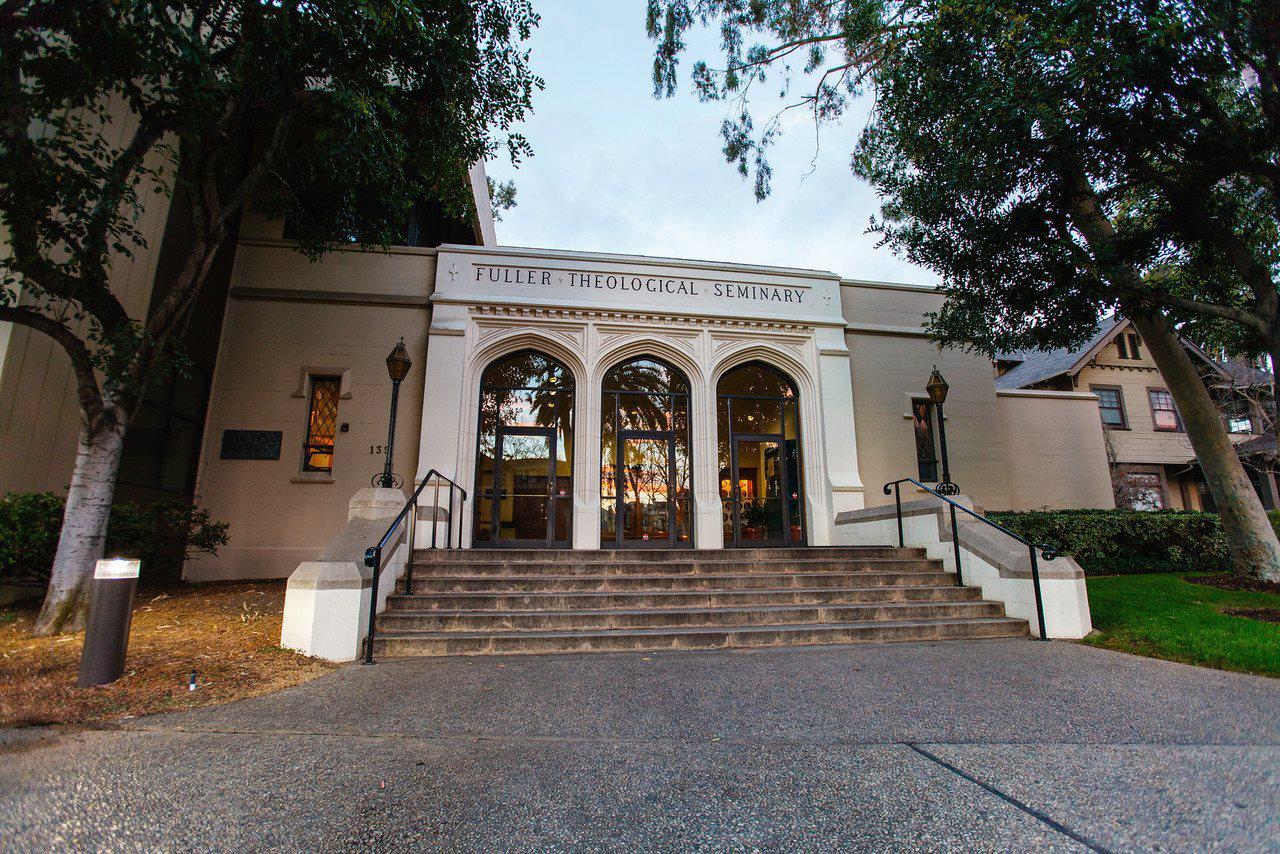 A woman is seeking more than $500,000 from a historic Southern California seminary after it expelled her for violating rules prohibiting homosexual conduct. Graduate student Joanna Maxon, 53, filed a lawsuit claiming Fuller Theological Seminary in Pasadena broke Title IX rules and California law when it expelled her for being married to a woman.

According to her lawsuit, school administrators learned from Maxon’s tax returns in August 2018 that she had entered into a same-sex marriage in 2016, within a year of enrolling. Maxon was married to a man when she applied to Fuller, but after her application was approved and she had a start date, she separated from her husband and then divorced him. Maxon contends she notified the school of her divorce and, after her civil marriage to a woman in 2016, openly talked with professors and students about her new relationship and no one challenged her conduct.

Like some other Christian schools, Fuller does not require students to adhere to a statement of faith and admits them regardless of their faith or sexual orientation. But admitted students must follow community standards stating that the sexual union is reserved for marriage between one man and one woman and prohibiting “homosexual forms of explicit sexual conduct.” Maxon claims that Fuller administrators never asked whether she engaged in “homosexual forms of explicit sexual conduct” but expelled her simply because she was in a same-sex relationship.

Carl Trueman, a professor at Grove City College in Pennsylvania, argues that the Fuller case could test “confessional consistency,” or whether the school has consistently enforced its standards barring not only homosexual conduct but also un-Biblical divorce and other misconduct. —S.W. 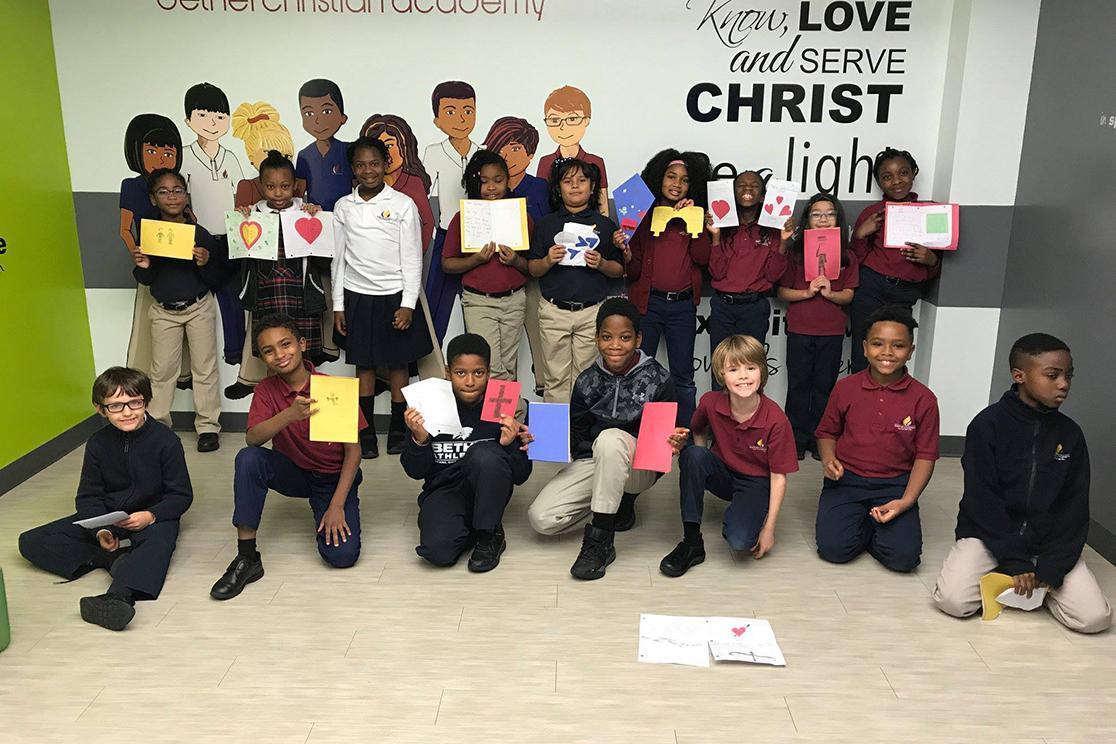 A private school excluded from a Maryland scholarship program because of its religious beliefs received support from the U.S. departments of Justice and Education.

On Nov. 26, the Justice Department filed a statement of interest in the case of Bethel Christian Academy, a church-run K-8 school in Savage, Md. The state ejected the school from its BOOST Scholarship program due to the school’s beliefs about marriage and gender. The statement of interest explains that “Supreme Court and lower court precedent make clear that penalizing Bethel for its beliefs goes beyond regulating conduct to regulating expression in violation of the Free Speech Clause [of the First Amendment to the U.S. Constitution], and coercing Bethel to renounce its religious character in violation of the [First Amendment’s] Free Exercise Clause.”

U.S. District Judge Stephanie A. Gallagher denied the state’s previous motion to dismiss the case on Nov. 14, finding the school made a plausible argument that Maryland violated its rights to free exercise of religion. —S.W. 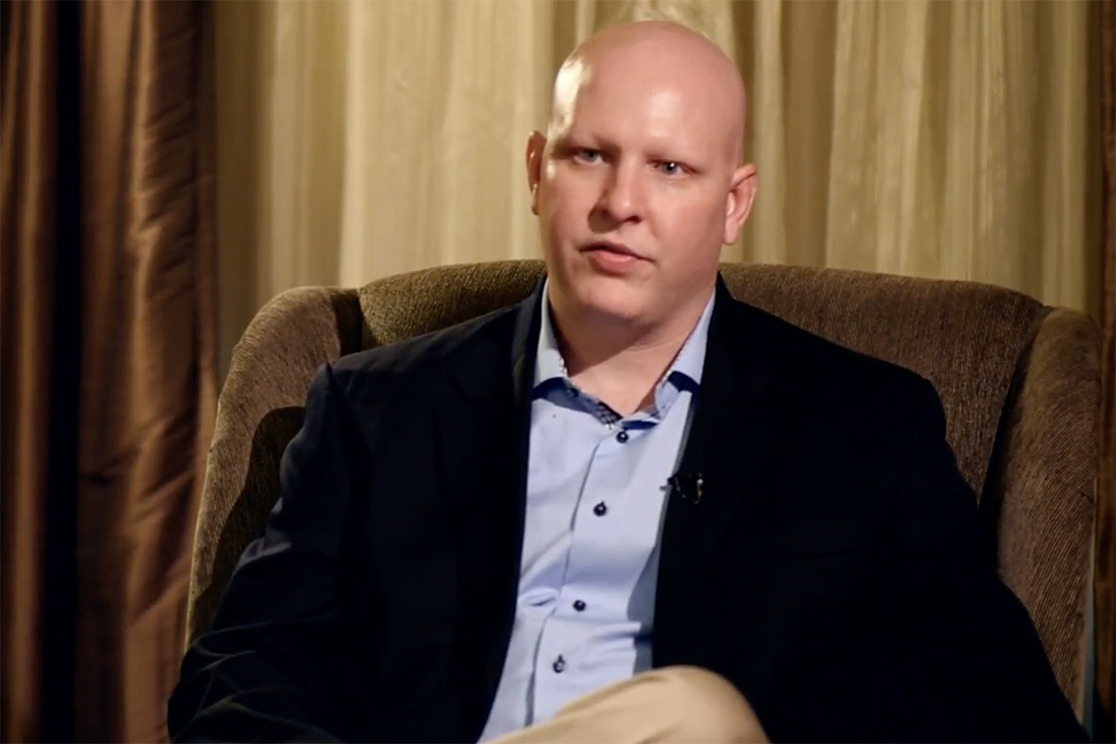 A Maryland therapist who lost his challenge to a state law banning so-called conversion therapy for minors has asked the 4th U.S. Circuit Court of Appeals in Richmond, Va., to review his case.

“Maryland has condemned children to struggle with their sexual and gender identities without the ability to seek the help they want,” said Liberty Counsel’s Roger Gannam, who represents Doyle and filed the brief urging the 4th Circuit to overturn the District Court decision. “Children should be allowed to know that irreversible hormone treatments and surgeries are not the only options.” —S.W.