Getting in the poverty-fighting zone

A Texas town with a population of about 10,000, is growing wildly just northeast of Austin. The capital city’s high housing prices have pushed families away from downtown to places like Manor, where they can afford a decent house and avoid a lengthy commute.

Monique Celedon, vice president of Manor’s school board, has seen the change firsthand. “When I moved here 22 years ago, basically there was only a Sonic and a two-lane highway,” she said. Now Walmart, Wendy’s, and Whataburger line the main road, along with other chain restaurants and stores. Celedon helps run Manor’s largest Facebook group, which she said had 400 members when it started. Now it has more than 7,500.

The town became even more attractive to developers when Texas Gov. Greg Abbott, a Republican, named the area an Opportunity Zone in 2018. The 2017 Tax Cuts and Jobs Act established the program, which allows governors to select certain economically distressed census tracts in their states, enabling investors to put capital into those areas to receive tax incentives of increasing value. The idea is to draw investment to overlooked places that have been slower to develop.

Now politicians are discussing whether to adjust or repeal the Opportunity Zones program over criticism that it causes gentrification and displacement in poor communities. But developers and investors say the program could produce positive, if modest, results given time.

Sens. Cory Booker, D-N.J., and Tim Scott, R-S.C., co-sponsored the initiative, which Democrats and Republicans initially praised as a creative poverty-fighting program. Instead of increasing government spending, it unleashed the private sector to stimulate economies. The program generated wide interest among investors and developers, too.

“I thought it was the smartest thing I’d ever seen the government do,” said Jeff Serra, an Austin-based investor.

Many early real estate projects targeted wealthier segments of designated Opportunity Zones. An investigative report in The New York Times in August 2019 claimed the program “fueled a wave of developments financed by and built for the wealthiest Americans.” The report listed projects like a luxury hotel and apartment complex marketed to wealthy consumers. Other negative press followed, citing anecdotal evidence that the program created wealth for investors and high-end amenities for end users, but the resulting gentrification displaced the people it was meant to help.

Jill Homan, president of a real estate investment and Opportunity Zone advisory firm, called those accusations simplistic. “Significant rent increase is the challenge that can lead to displacement,” she said, adding that a lack of supply leads to increasing rental rates. Excessive state or city regulations increase the cost of developing housing, which means lower supply. “It’s crucial to view higher-end housing as part of the redevelopment solution, rather than as adding to the problem,” she wrote.

Cory Older, president of River City Capital Partners in Austin, pointed out that because the application and permit process takes time, projects already in the works benefited first from Opportunity Zones. In the next few years, he expects to see development spread across more of the areas within the zones.

Developers I spoke with tended to see any economic activity as good for a poorer community, even if a project targets outside consumers rather than original residents. But some questioned whether the Opportunity Zone initiative was too broad and should include safeguards or reporting requirements. Serra said cities should create more specific, local incentives if they want certain kinds of development in certain areas, like housing or a grocery store.

Overall, it seems too early to judge the program’s effectiveness. Instead of miraculously transforming dying communities, it will more likely push investors to take another look at areas that are a bit behind. Developers have called the program a “nudge” toward those places and “an accelerator” for the development already happening.

Opportunity Zone investors can ease residents’ fears by finding someone like Celedon to introduce them to the needs and nature of a community before they enter the market. Celedon said some Manor residents have lived there for 70 years and do not like the changes. She challenged community leaders to work at “bridging the gap between the new and the old,” and asked, “How do we accommodate the new coming in while keeping peace with the older people who were here?” 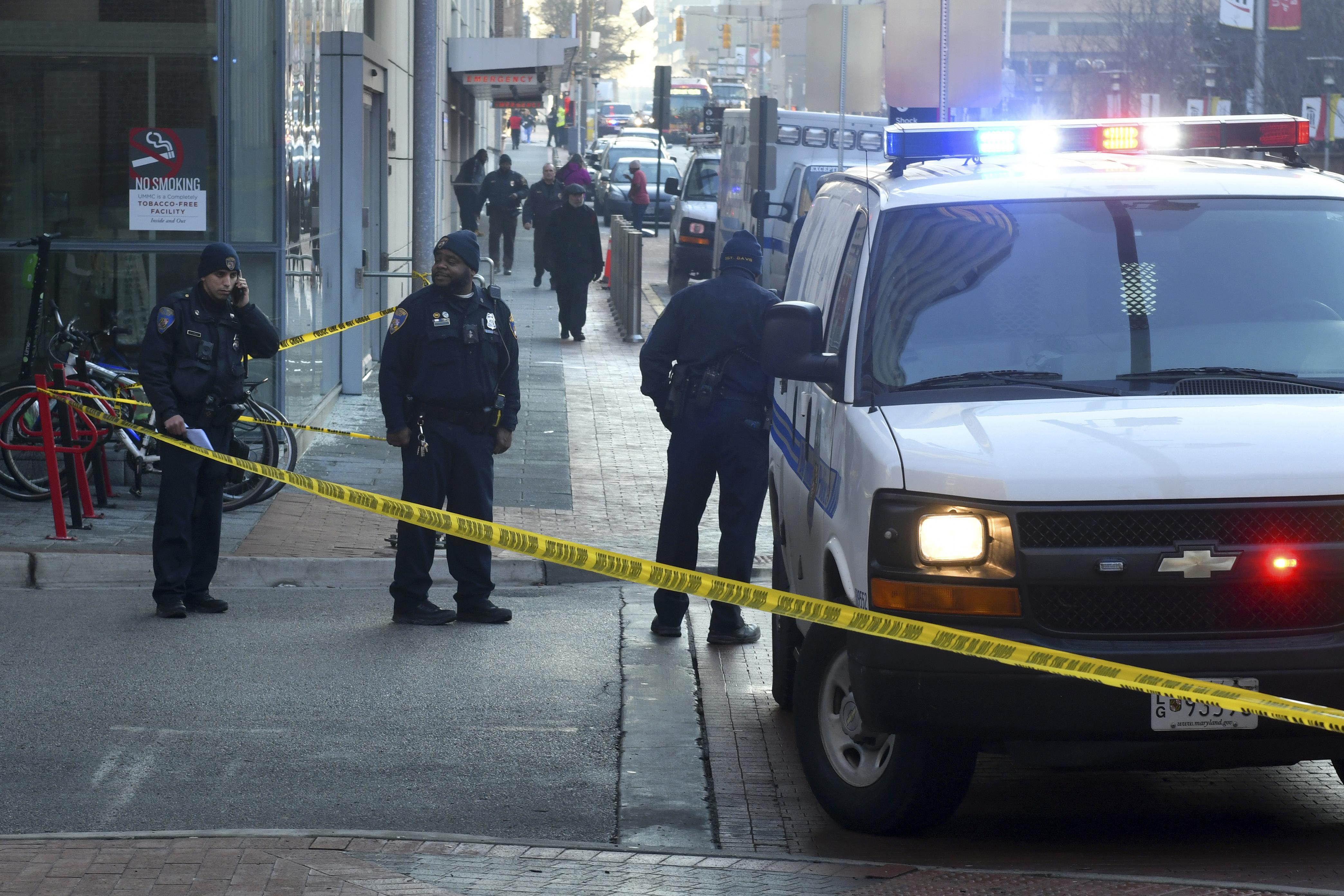 Police block a street in Baltimore after a shooting. Associated Press/Photo by Jerry Jackson/The Baltimore Sun

Baltimore hit a record high number of homicides heading into the new year. Police recorded 348 homicides, according to data compiled by The Baltimore Sun, the highest number since 1993. With a population of more than 600,000 people, the city also set a record of 57 murders per 100,000 residents. By comparison, New York recorded 306 homicides through Dec. 15 and has 8 million residents. 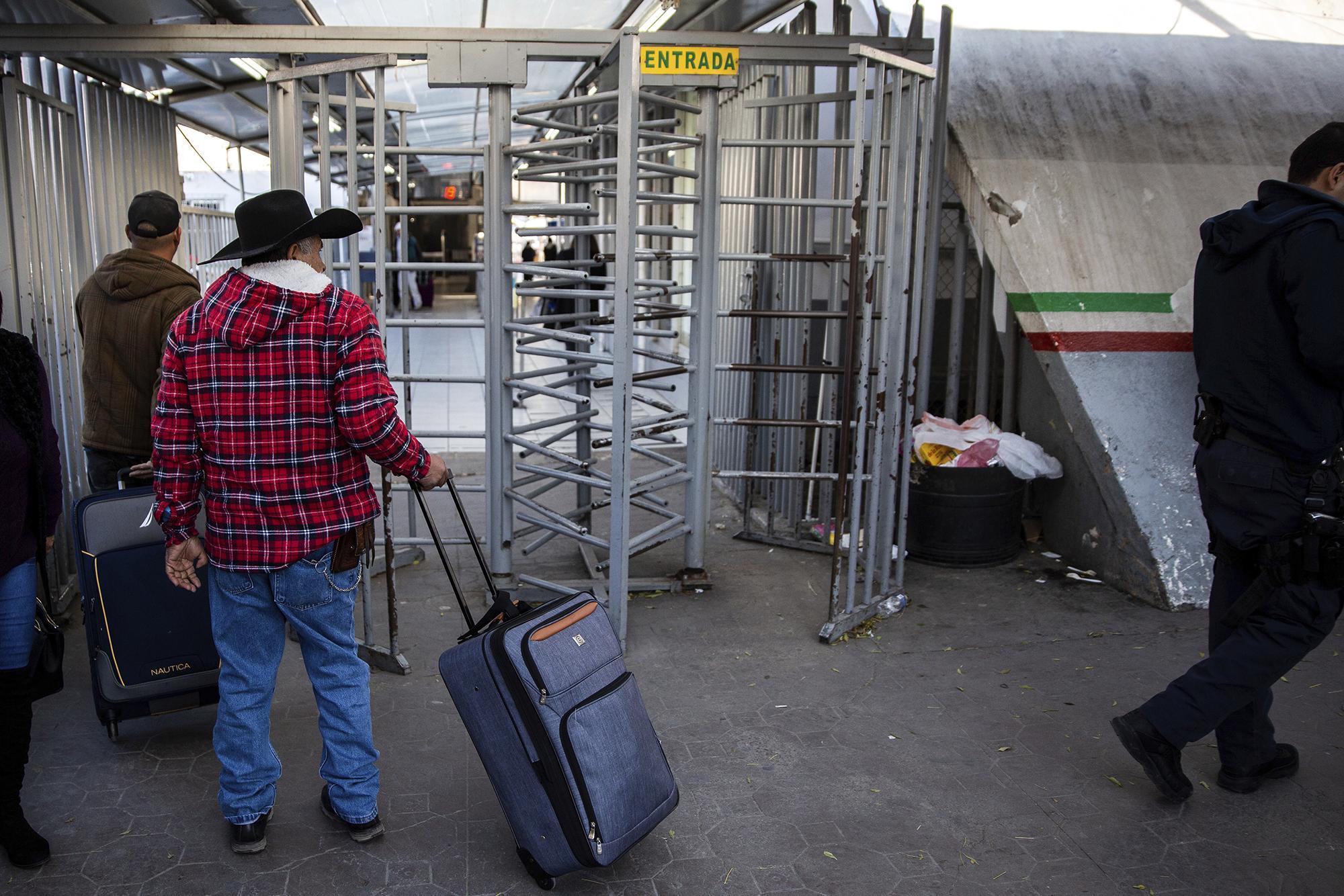 Police block a street in Baltimore after a shooting. Associated Press/Photo by Jerry Jackson/The Baltimore Sun

Swabbed at the border

The U.S. Department of Homeland Security on Monday released a memo outlining a pilot program to collect DNA from people detained at the border. Customs and Border Protection will submit the DNA samples to an FBI criminal database. The program could expand nationwide after the 90-day trial.

Border agents will collect DNA samples from U.S. citizens, permanent residents, asylum-seekers, and people who enter without authorization that they detain at two locations: the Canadian border in or near Detroit and the official port of entry at Eagle Pass, Texas. People who refuse DNA collection could face misdemeanor criminal charges. —R.L.A.

"Poverty-fighting" is in reality "crony capitalism" and usually breeds corruption and ineffective use of tax-payer dollars for areas that will never recover. How can a state or federal government decide what city should be economically healthy or unhealthy? How can the government take money from one area and give it to another area just because the government decides that an area cannot decline? Can a government move a new business into a town and keep it there without funding the business itself? In the reality of life and especially in economics and business, people decide where to live and not to live; where to work and not to work; where to start a business and where to close a business. Cities, homes and businesses should not be considered eternal in our ever-changing world. Government never has and never will have the wisdom to do what free people and a free market can do.  Government should manage and right-size infrastructure when a city grows or declines. The most they should do is provide short-term aid for those transitioning from one job, industry or location to another.  Even this downturn in fortune should be funded by people not the government. This is the most efficient and successful in the long-term.