A scientist at He Jiankui’s lab in Shenzhen, China, adjusts a microplate containing embryos. Associated Press/Photo by Mark Schiefelbein (file)

Scientists and ethicists worldwide are calling for a global moratorium on editing the DNA in human embryos, but a Democratic-led committee in the U.S. House of Representatives wants to leave the door wide open to the controversial research. On May 23, the House Appropriations subcommittee that focuses on funding related to the Food and Drug Administration drafted a bill that would drop the ban prohibiting the FDA from considering such research.

Congressional lawmakers instituted the ban in 2016 to prevent scientists from producing a baby with heritable genetic modifications. A rider to that law also bars the National Institutes of Health from funding research that genetically modifies human sperm, eggs, or embryos. The studies could be privately funded but cannot get very far without FDA approval to conduct clinical trials.

Rep. Jeff Fortenberry of Nebraska, the top Republican on the Appropriations subcommittee, opposed the changes to the law. “This is a prohibition that is accepted by nearly every nation in the world due to the unknown risks,” he said.

In November 2018, Chinese scientist He Jiankui announced the birth of twins from embryos that he genetically modified, increasing the urgency for governments to set guidelines for such research. Secular ethicists and researchers immediately voiced concern about the unknown risks the experiments created for future generations. Christian ethicists noted deeper problems like the inevitable destruction of human embryos involved in the research and the societal consequences of tampering with what God has created.

Scientific advocacy groups have criticized the U.S. ban because Congress, rather than scientists, made the decision. Sean Tipton, chief advocacy, policy, and development officer at the American Society for Reproductive Medicine, called the funding embargo “an anti-science rider.” The House subcommittee dropped the ban to avoid unnecessarily limiting scientific research, a Democratic aide told Science Insider.

Already, some U.S. scientists are anxious to cross the same line that He did in China. Hank Greely of Stanford University supports lifting the ban so the FDA can consider research into procedures like making an embryo from a mother, a father, and an egg donor to prevent passing on a mother’s mitochondrial disease. But ends don’t justify compromising the sanctity of human life, created in the image of God, even for medical advancement. “Utopia will never arrive, and you don’t use human beings as stepping stones to get there,” William Hurlbut, a Stanford University bioethicist told WORLD Magazine in an interview published earlier this year. 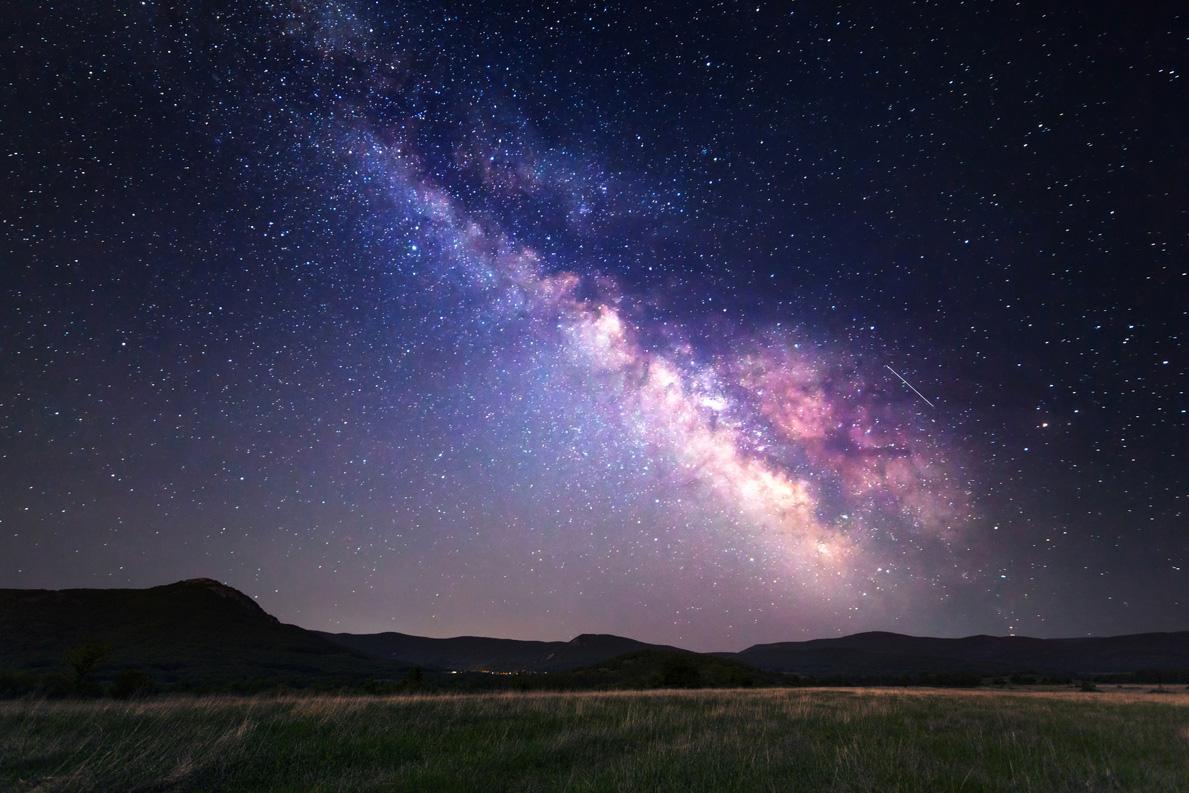 Mysterious hole ripped in our galaxy

A huge, unknown object punched a giant hole in the Milky Way galaxy, and astronomers have no idea what it was.

At a conference of the American Physical Society in Denver on April 15, Harvard-Smithsonian researcher Ana Bonaca presented data from the Gaia space observatory operated by the European Space Agency (ESA) that she said suggests “a dense bullet of something” invisible to our telescopes shot holes in the galaxy.

The ESA launched the observatory in 2013 to chart a 3D map of the billions of stars in the Milky Way. When Bonaca analyzed the data she discovered an unexplained, jagged hole in GD-1, the largest star stream in the galaxy.

Star streams are like rivers of stars that move together across galaxies. Scientists believe they form when smaller groups of stars collide and a galaxy’s gravity stretches them into an almost single-file line. But scientists can find no explanation for a jagged-edged gap in GD-1, which looks as though something huge blasted through the star stream not long ago, its immense gravity dragging stars in its wake. Bonaca said she believes dark matter represents the most likely candidate for that mysterious something.

Whether dark matter, which astronomers cannot see or measure, actually exists is a matter of contentious debate. But many astronomers believe it offers the only plausible explanation for why many heavenly bodies don’t behave the way current knowledge predicts they should.

The massive size of the hole in GD-1, about a million times bigger than the sun, precludes the possibility of a rogue star causing it. And, if a supermassive black hole produced the gap, astronomers should see some evidence, like flares or radiation. —J.B. 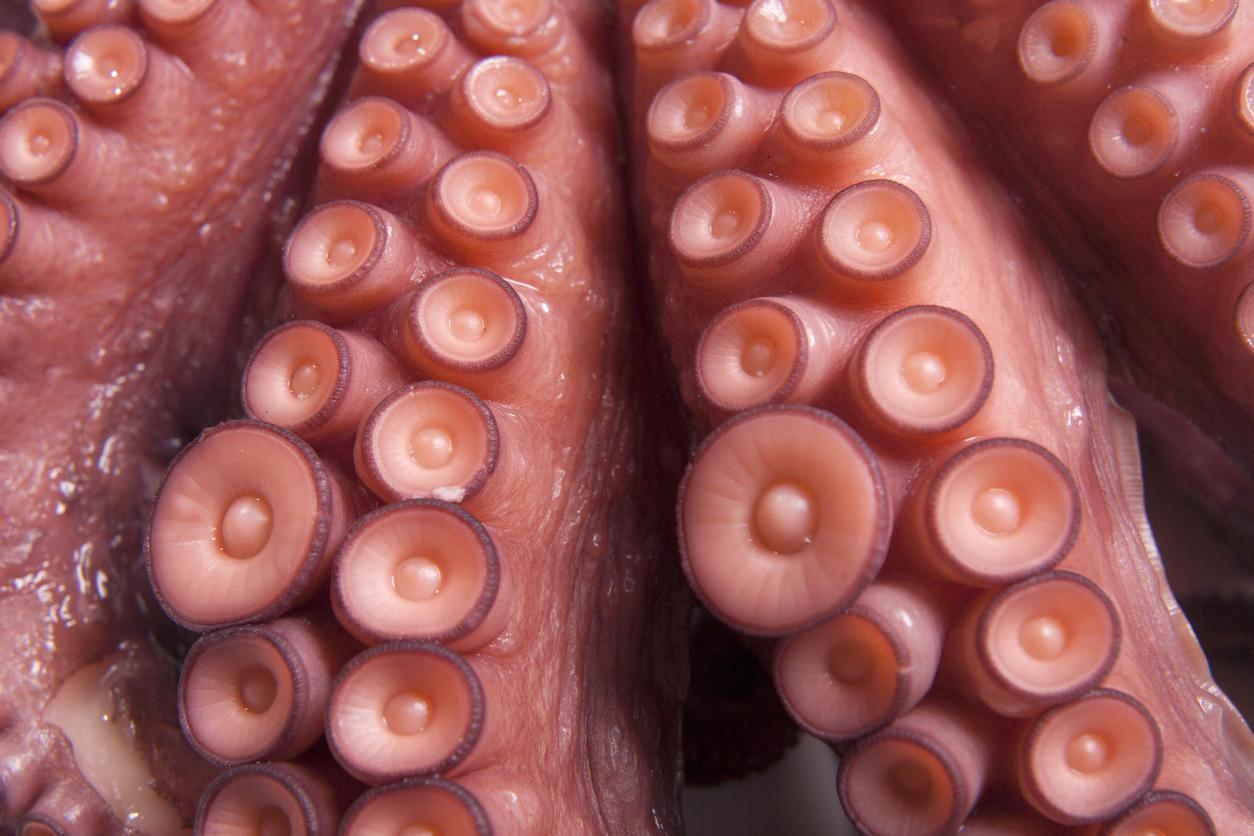 Wearable electronic sensors that adhere to human skin and monitor a variety of parameters like heart rate, blood sugar level, and number of steps walked are an up-and-coming trend in health technology. But it’s challenging to get the sensors to stick to skin. But researchers have designed an adhesive biosensor inspired by octopus suckers that was described in a report in the April 29 issue of Applied Materials and Interfaces, the journal of the American Chemical Society.

Effective biosensors must adhere and remain flexible on both wet and dry skin, and the adhesive must maintain its grip while still being able to detach when needed. Many adhesives lose their hold underwater, while others become so sticky in dry environments that it is painful to remove them.

The researchers etched tiny patterns on the biosensors’ film mimicking those on octopus suckers. Like the suckers on octopus arms, the new sensors can bend, fold, twist, and stretch while retaining their strength. They also stay sticky in both wet and dry environments.

The researchers said the sensors, which can monitor a wide array of human activities, including the heart’s electrical signals, pulse, and speech patterns, have many potential medical applications. —J.B. 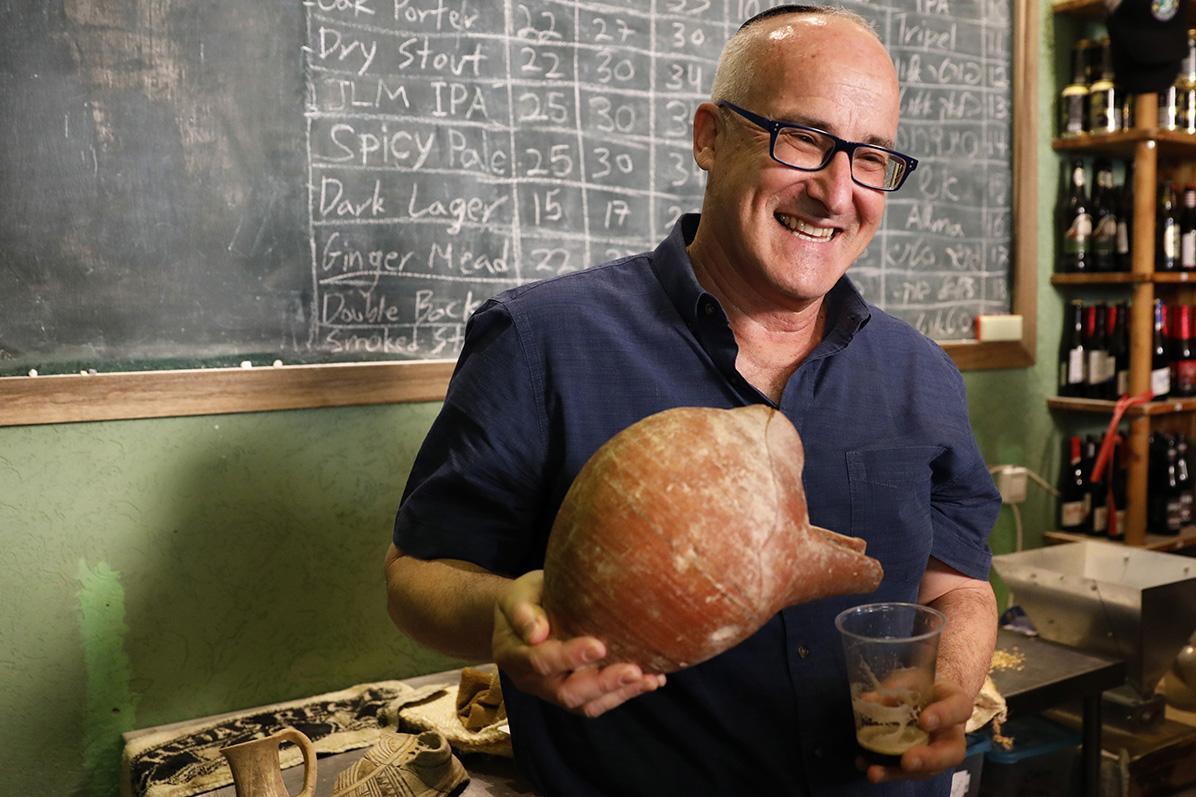 In the study published on April 30 by a journal from the American Society for Microbiology, scientists from the Israel Antiquities Authority and four Israeli universities extracted living yeast from microscopic pores in shards of clay beer and wine pots dating from 3,000 B.C. to 300 B.C. Archaeologists uncovered the ancient vessels in Egyptian, Philistine, and Judean sites in Israel.

Professional brewers helped the researchers use live yeast from shards of a 5,000-year-old Philistine beer pot found near the Biblical city of Gath to recreate the ancient beverage. The beer had a thick white head, a caramel color, and a distinct aroma, the researchers said. Shmuel Naky, a craft brewer from the Jerusalem Beer Center who helped produce the beverage, described it as “spicy, and somewhat fruity, and very complex in flavor.” —J.B. 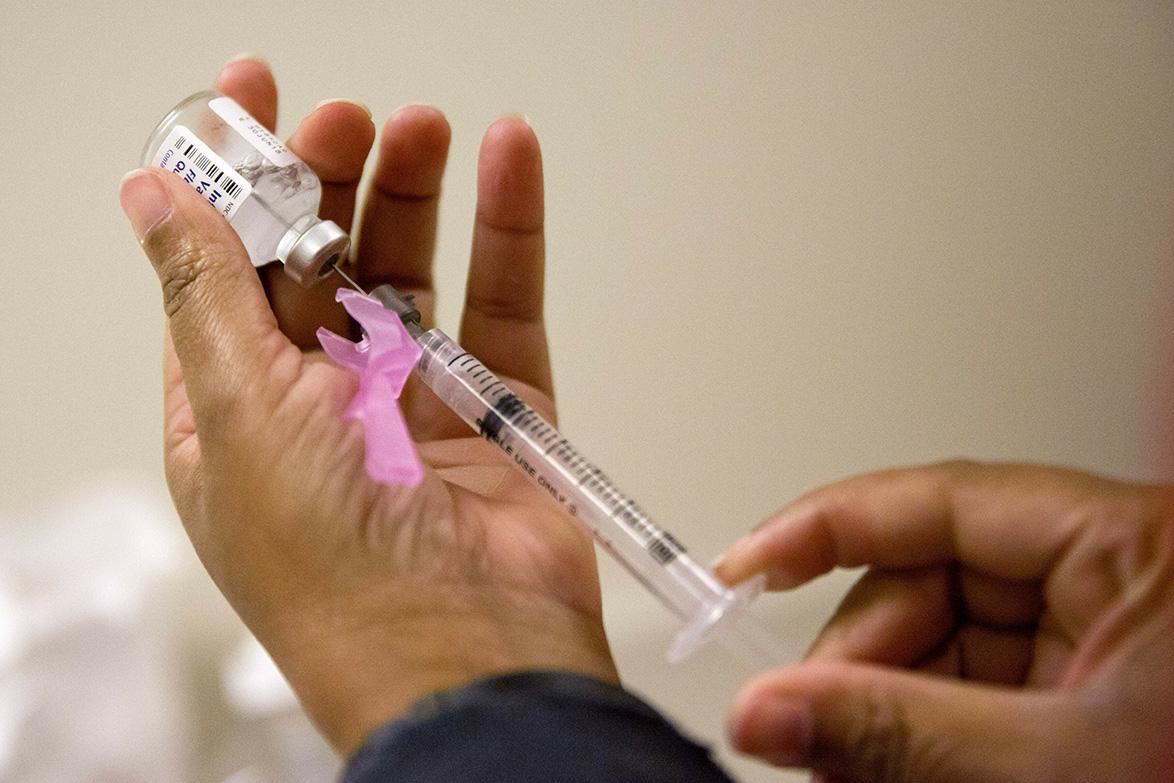 Scientists have believed for a long time that influenza is a mostly seasonal illness partially because viruses thrive better in the lower humidity of winter. But now, a team of Yale University researchers has discovered another possible reason why lower humidity and flu season seem to go hand in hand.

In a study published May 13 in the Proceedings of the National Academy of Sciences, researchers used mice that were genetically altered to resist viral infections the same way humans do. They discovered that low-humidity conditions prevent three different immune responses: the ability of airway cells to remove the virus, lung cells to repair damage, and virus-infected cells to alert neighboring cells of a viral threat. —J.B.