WASHINGTON—Students and young adults made up the bulk of the crowd at Friday’s March for Life in Washington, D.C., proving that a new generation has taken on the pro-life mantle.

“I think the movement is getting louder because of young people,” said 75-year-old Maryanne Bennell, a retired nurse originally from New York, as she pushed back the hood of her sweatshirt to show her gray hair. “When we first started to care [it was people] with gray hair, glasses, and wrinkles.”

Though families pushing strollers and elderly men and women assisted by walkers or wheelchairs also came to the 46th annual March for Life, the majority of demonstrators seemed to be in their early 20s or younger. After a rally at the National Mall in chilly temperatures, they marched to the Supreme Court to demand more protection for unborn babies. Many of them held signs reading “Defund Planned Parenthood,” “I am the pro-life generation,” and “Choose life.”

Others got more creative. One Cedarville University student, Susanna Edwards, spent 30 hours hand-sewing a skirt out of tiny baby onesies. She got the idea after listening to a message at her school about how the abortion movement was born out of eugenics. She hoped seeing the onesies would “prompt people to see how many babies don’t make it to this point. … If we can stir affection for the unborn, hopefully we’ll protect them.”

Buses full of Catholic school students traveled for as long as 12 and 14 hours to take part in the march. Groups such as Evangelicals for Life and Democrats for Life of America joined them.

At the rally, the band Sidewalk Prophets played, and conservative commentator Ben Shapiro gave the keynote address. Vice President Mike Pence and his wife, Karen, made a surprise visit. Pence told the crowd he was “proud of all these young people in this great pro-life generation.” The rally also featured a pre-recorded message of encouragement from President Donald Trump and speeches from pro-life lawmakers.

Alveda King, a civil rights activist and the niece of Martin Luther King Jr., offered a prayer to close the rally and begin the march to the Supreme Court. After having had two abortions, King became a force for the pro-life movement in the 1980s and founded Civil Rights for the Unborn. She told me backstage that she appreciated seeing “more young people at the March for Life than even the older people. … Young people understand that life is sacred. And so, to me, that is the predominant force and energy that leads us every year.”

The march first began in 1974, one year after the Supreme Court’s Roe v. Wade decision. Many of the participants in the March for Life weren’t alive to see abortion legalized, but they hope to be around when unborn babies win back their right to life.

“We just want to end it,” said Patrick Denney, a 17-year-old high school student from Indiana. 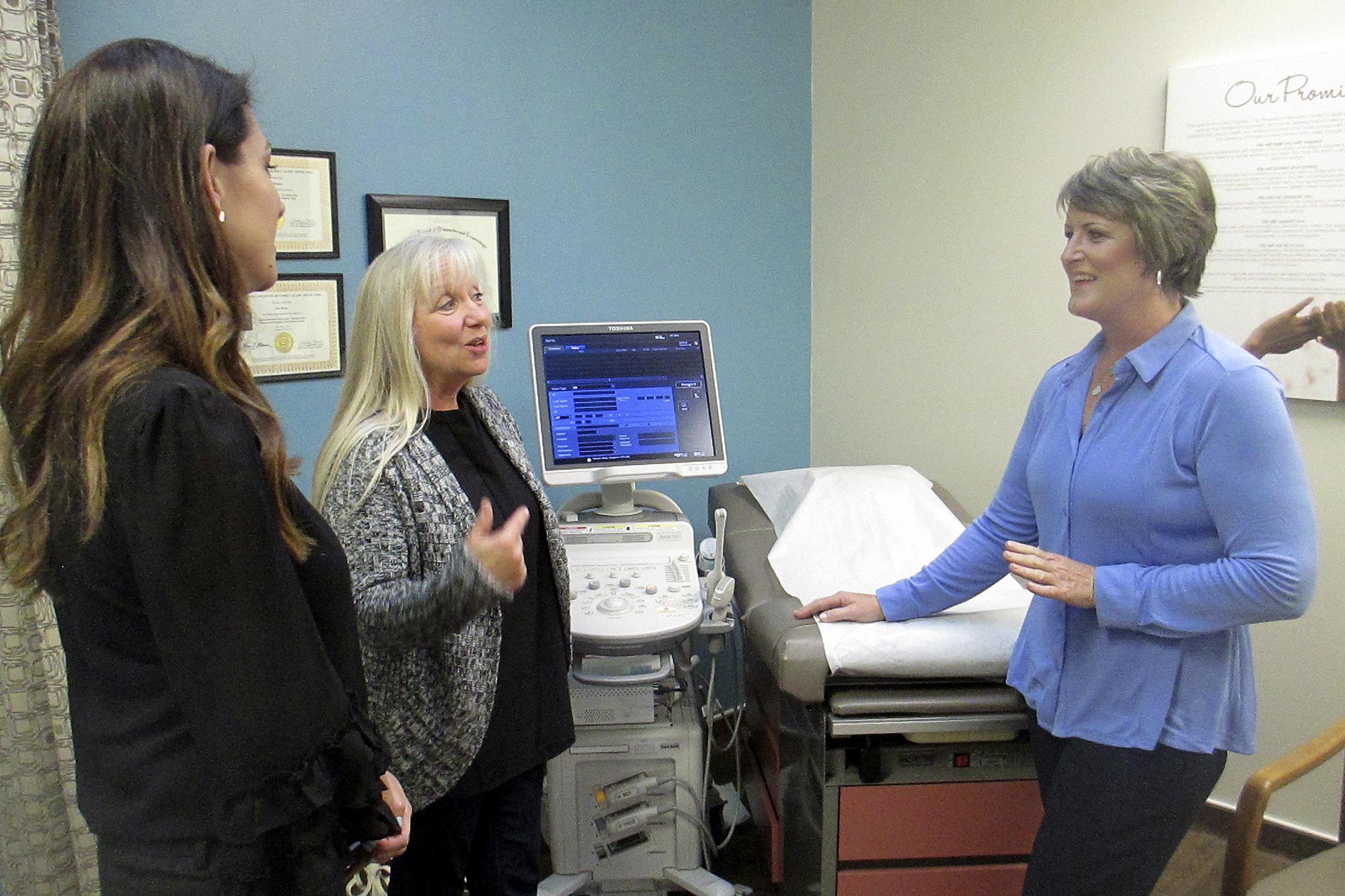 The U.S. Department of Health and Human Services rebuked the state of California on Friday for violating the rights of crisis pregnancy centers under the now-defunct Reproductive Freedom, Accountability, Comprehensive Care, and Transparency Act, or FACT Act.

The law, which the Supreme Court overturned last summer with its decision in NIFLA v. Becerra, forced pregnancy centers to post notices informing patients of the availability of abortion services elsewhere. Multiple pregnancy resource centers said the state hit them with fines after they refused to refer women to abortion facilities or advertise for them.

The HHS Office for Civil Rights said the law violated amendments that bar state and local governments that receive certain federal funds from discriminating against healthcare entities that don’t perform or refer people for abortions. The office’s finding adds another layer of protection for crisis pregnancy centers on top of the Supreme Court decision, and it puts states on notice that similar pro-abortion attempts to limit free speech won’t be tolerated.

“Our violation finding underscores not only that California must follow the Constitution, but that it also must respect federal conscience protection laws when it accepts federal funds,” said Roger Severino, director of the HHS Office for Civil Rights. —Lynde Langdon 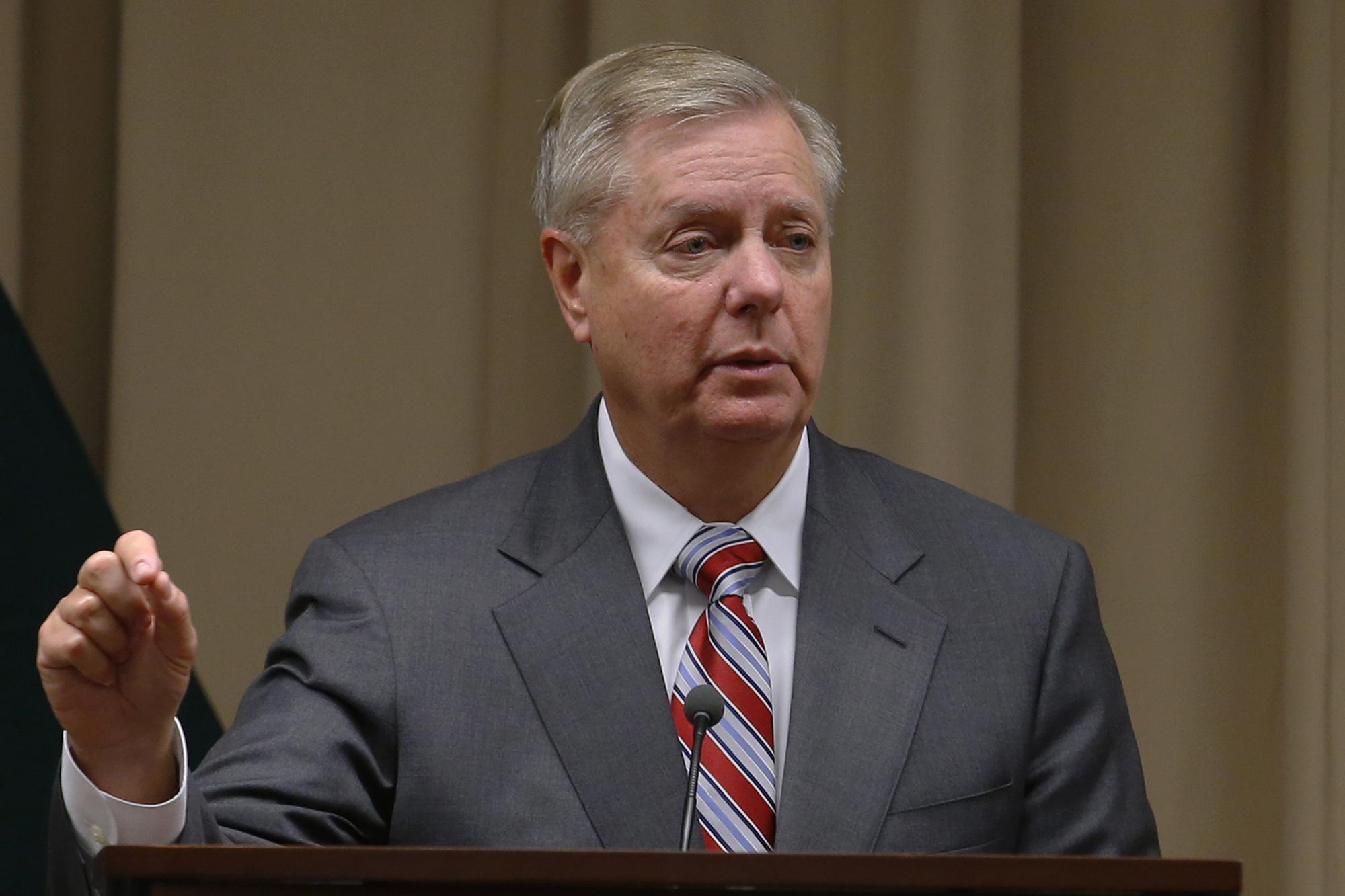 Wisconsin: Planned Parenthood filed suit last week against state laws that stipulate that only licensed physicians can perform abortions, doctors must be physically present to administer medications that cause abortions, and drug-induced abortions must take place over two separate visits. Heather Weininger, director of Wisconsin Right to Life, is working to keep the laws on the books: “They’re for the protection of women. … We want to protect the safety of women, and Planned Parenthood doesn’t care about that.”

Utah: State Rep. Cheryl Acton, a Republican, introduced a bill on Wednesday that would protect unborn children from abortion after 15 weeks of gestation except in cases of rape and incest. She called abortions after the first trimester a “human cost” and said her bill wouldn’t interfere with legal rights to abortion since women would still have “three months to decide.”

Congress: Sen. Lindsey Graham, R-S.C., reintroduced a bill on Thursday that would protect unborn children when they are likely to feel pain, after 20 weeks of pregnancy. The last time lawmakers considered a so-called pain-capable bill, it failed to get the 60 votes needed to move forward in the Senate.

Delaware: In 2017, state lawmakers legalized killing unborn babies throughout all nine months of pregnancy. Now they are considering putting euthanasia under the definition of “palliative care” and removing physician conscience protections by forcing them to refer patients for the life-ending procedure.

Rhode Island: Legislators are considering two bills that would codify in state law a right to abortion in anticipation of the Supreme Court eventually overturning its 1973 Roe v. Wade decision. —Samantha Gobba