The story of a 6-year-old Dallas boy became a flashpoint in the culture war over gender this week. Ex-transgender writer and speaker Walt Heyer detailed for The Federalist the fight over James, whose mother has accused his father of abuse for not treating him as a girl named Luna. Heyer told me he wrote the article because it was apparent to him, based on his personal experience, that James was misdiagnosed with gender dysphoria, something he believes is itself child abuse.

James’ mother, Dallas-area pediatrician Anne Georgulas, started cross-dressing James at age 3. She later took him to a therapist who diagnosed him with gender dysphoria. In a court document filed over the summer, Georgulas claimed James goes by the name Luna by choice and is enrolled in school and known to his classmates as a girl. She also alleges James’ father, Jeff Younger, has engaged in “emotionally abusive” behavior toward James by treating him as a boy. The divorced couple is locked in a custody battle over James and his twin brother.

But Younger doesn’t think James is transgender. He claims the first-grader embraces being a boy when he is with him and does not ask to wear girls clothing or use the name Luna. A small but growing group of supporters has rallied around Younger, starting a blog about the story and raising money for his legal fees. A local pastor wrote about James earlier this fall.

The courts have consistently sided with Georgulas throughout the custody battle, limiting Younger’s time with his sons and requiring Younger to affirm James’ transgender identity. Younger cannot sign James up for any activities unless he uses the name Luna, and is forbidden from calling him James, using any male pronouns, or allowing him to be in the presence of anyone who is not calling him by the name Luna.

“I lived through a similar scenario when I was his age,” wrote Heyer. “I was cross-dressed for 2½ years by my grandmother, who made a purple chiffon dress for me. Somewhat like James, my cross-dressing occurred under one adult’s care, but away from Grandma’s I was all boy with my mom and dad. Also, just like James, I found my way into the office of a gender therapist, who quickly started me toward transition.”

Heyer argued our culture’s obsession with gender identity means innocent children are being misdiagnosed, putting their lives and health at risk. “The fact that James changes gender identity depending on which parent is present makes the diagnosis of gender dysphoria both dubious and harmful,” said Heyer, who uses his long and tragic story of transitioning and then finding God’s grace and embracing his God-given sex as an example of the heartbreaking results of gender ideology.

“My grandmother didn’t intend to harm me,” Heyer wrote, “but her actions destroyed my childhood and my family and consumed nearly 50 years of my life. James has no idea what he is in for or how his gender journey will play out, but with an incorrect diagnosis it will be ugly.” 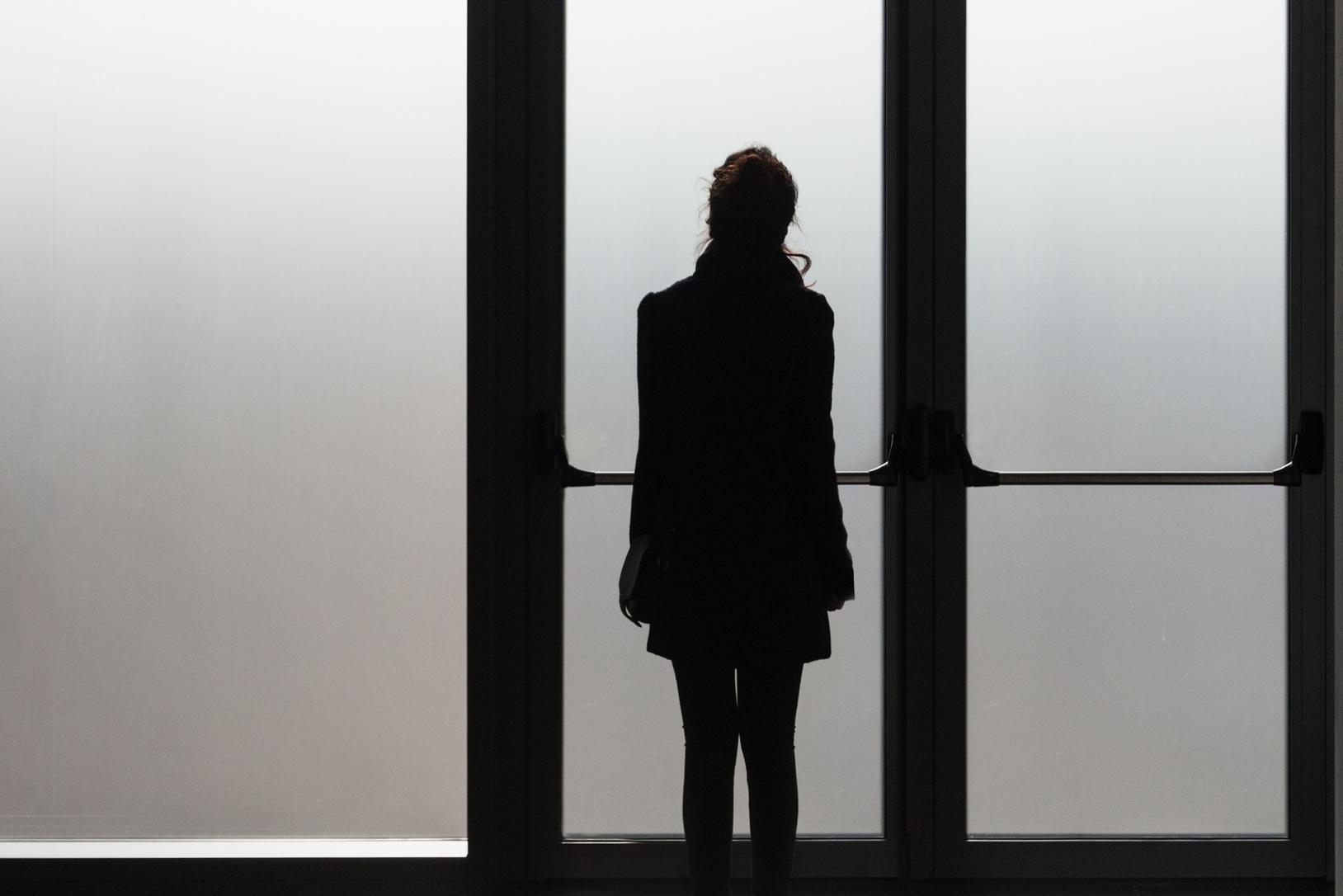 In defense of self-destruction

An editorial published Saturday by The New York Times (WARNING: contains sexually explicit language) provided readers with a rare glimpse into the painful world of transgenderism.

The article, written by activist Andrea Long Chu (previously known as Andrew Long Chu), told of Chu’s dark life with gender dysphoria and laid out arguments for the unconstrained right to sex change surgery. The Brooklyn, N.Y., resident who was born a man reportedly underwent vaginoplasty surgery on Thursday. But Chu admitted that the surgery won’t actually result in female sex organs: “Until the day I die, my body will regard the vagina as a wound; as a result, it will require regular, painful attention to maintain.” Proving once again, God’s design is to heal our bodies no matter how we attempt to alter or abuse them.

And Chu’s pain goes beyond physical realities. “I feel demonstrably worse since I started on hormones,” Chu confessed. “Like many of my trans friends, I’ve watched my dysphoria balloon since I began transition. … I was not suicidal before hormones. Now I often am.” But despite this, Chu argued the only prerequisite for sex change surgery today should be the “simple demonstration of want.”

“I still want this, all of it,” Chu wrote. “Transition doesn’t have to make me happy for me to want it.”

In the column, Chu criticized conservative commentators like The Heritage Foundation’s Ryan T. Anderson and reporters like Jesse Singal, who are willing to question the transgender narrative. Singal wrote a controversial cover story for The Atlantic this summer detailing the complexity of transgenderism in children, including reporting on the growing number of people who transition back to an identity that corresponds with their biological sex and the rates of children whose transgenderism eventually desists, concluding transition is “not the answer for everyone.”

Chu contended Anderson and Singal are both “peddling bigotry in the guise of sympathetic concern,” and anyone who would claim anything other than total acceptance of a transgender identity, all the way to castration, mastectomy, and sterilization, is wrong. To Chu, medicine has become a service industry and doctors are simply service providers, no matter the results.

But Chu ignores the reality that biological sex can never change, Anderson wrote in response for Public Discourse. “Sex reassignment is quite literally impossible,” he said. “Surgery can’t actually reassign because sex isn’t ‘assigned’ in the first place.” 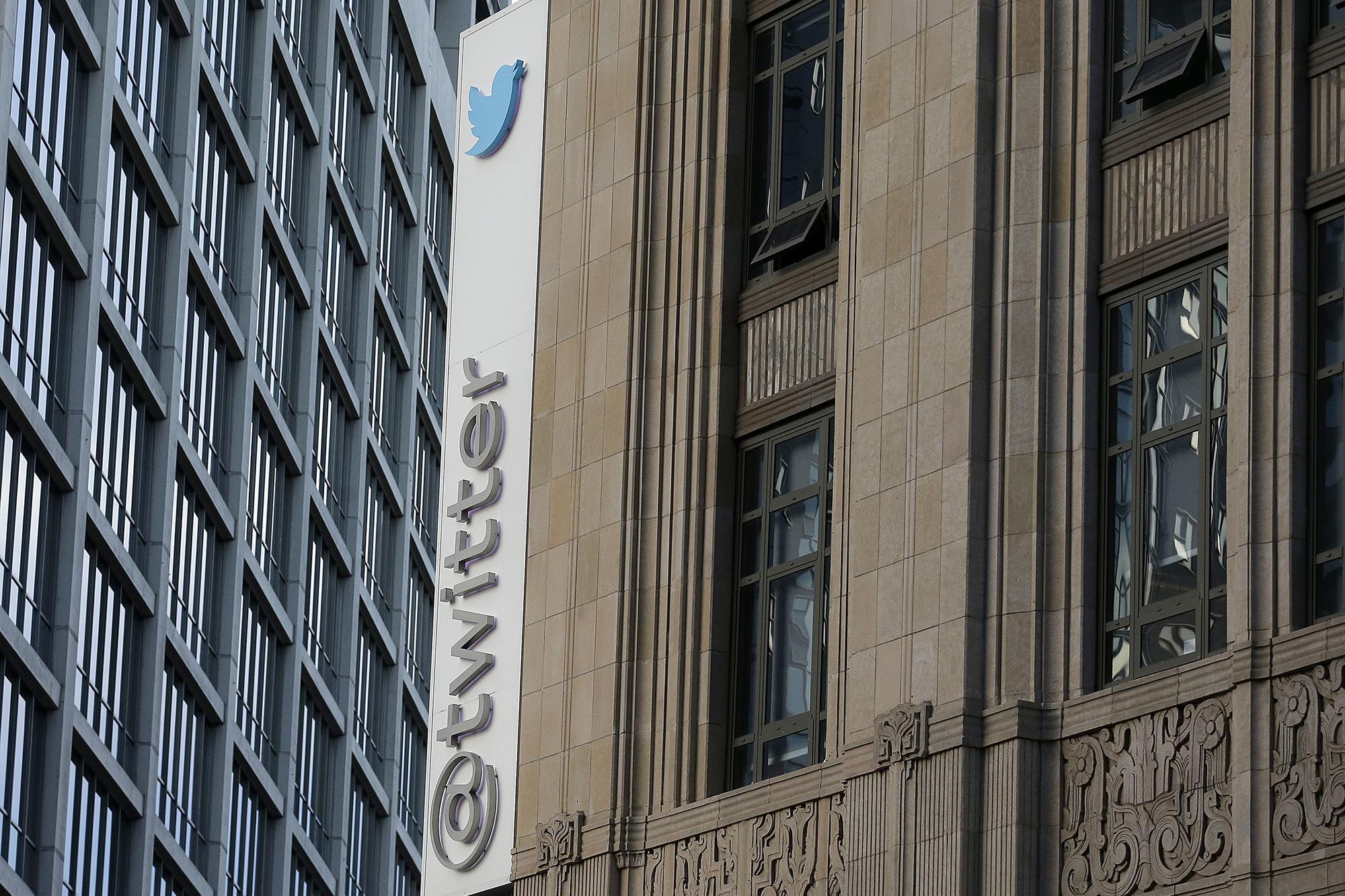 The entry ties misgendering and so-called deadnaming to “slurs, tropes, or other content that intends to dehumanize, degrade, or reinforce negative or harmful stereotypes about a protected category.” LGBT activists applauded the update, claiming the move will make Twitter a more trans-friendly environment.

But others contend the new policy is a muzzle that will be used to silence voices respectfully affirming what the Bible boldly declares, society has embraced for centuries, and science unquestioningly confirms—that humans are sexually dimorphic mammals with a permanent biological sex of either male or female.

It is unclear how vigilantly Twitter will enforce its new policy, but one thing is clear: Aligning with the transgender ideology is increasingly the new prerequisite to a voice in the public square. —K.C.

And yet, there are still people willing to stand for truth, including some outside the conservative or Bible-believing camps. Stephanie Davies-Arai, a British mother of four, is an outspoken critic of puberty blockers, cross-sex hormones, and sex change surgery for minors. She founded Transgender Trend, a group of mostly left-leaning and nonreligious parents in the U.K. concerned about the skyrocketing rates of kids diagnosed as transgender. Earlier this month, Davies-Arai was shortlisted for the prestigious John Maddox Prize, given by the secular academic journal Nature and the organization Sense About Science. The award is named after Nature’s former longtime editor and is given to individuals who face difficulties or hostility in promoting evidence-based science on a matter of public interest.

In a post about the nomination, Transgender Trend said, “We believe facts can never be transphobic … and that public debate on this issue must be facilitated without fear.” —K.C.