Justin Giboney at a demonstration in Atlanta Facebook/And Campaign

After George Floyd’s death in late May, Kathy Branzell, who is white, contacted her nonwhite friends with a request. “There’s a lot that I don’t know that I don’t know,” she said. “I just wanted to lean in and listen.”

One of those friends was political strategist and attorney Justin Giboney, president of the And Campaign, which promotes “Biblical values and social justice.” He shared with Branzell an idea he had for an organization to unite Christians from different backgrounds and political parties to advocate for racial justice.

“I was very excited and just started praying for him,” said Branzell, president of the National Day of Prayer Task Force. “This is such a big subject, and none of us will be able to accomplish this on our own.”

Others like Branzell asked the And Campaign for guidance during the tumultuous summer. “I’m encouraged by how Christians from all different Biblical [backgrounds] are really interested in making changes, really are willing to admit that the church hasn’t always been where it needs to be on racial justice,” Giboney said.

In response, the And Campaign and 15 other Christian organizations formed the Prayer and Action Justice Initiative. Many of the groups had already worked together by donating to or promoting the Churches Helping Churches challenge, a program the And Campaign started to help small congregations, many of which served minority and low-income communities, survive the economic pressures of the coronavirus pandemic.

Giboney has a background in politics, having been a Democratic National Convention delegate in 2012 and 2016. He and fellow Democrat Michael Wear lead the And Campaign, while Samuel Rodriguez, president of the National Hispanic Christian Leadership Conference and a faith adviser to President Donald Trump, signed the Prayer and Justice Initiative’s doctrinal statement. So did the Rev. Gabriel Salguero, president of the National Latino Evangelical Coalition and a speaker at the Democratic National Convention.

The Center for Public Justice, a member of the new initiative, tends to back more liberal legislation, while another cooperating organization, Prison Fellowship, typically supports more conservative bills. Other members include the Asian American Christian Collaborative and the Church of God in Christ, the largest African American Pentecostal denomination.

So far, the initiative hasn’t outlined stances on particular policies. It plans to focus on equipping members to advocate for change at the local level. Different states and cities need different reforms, and those governments shape most police and criminal justice policy. Giboney said the group will work to unite Christians and model how to advocate for policy change.

His prescription for unity: Start with the Biblical principles everyone agrees on. The initiative’s website lists five of them with supporting Scripture references: equality, accountability, transparency, proportionality, and restoration. To join, people must sign a doctrinal statement. Then the organization asks signers to gather with other Christians and pray.

“There’s going to be division and discussion, but we’re just going to take that one day at a time, one instance at a time,” said Branzell, who is now on the initiative’s leadership team and prayer committee. She also helped the organization write its statement on race and justice. 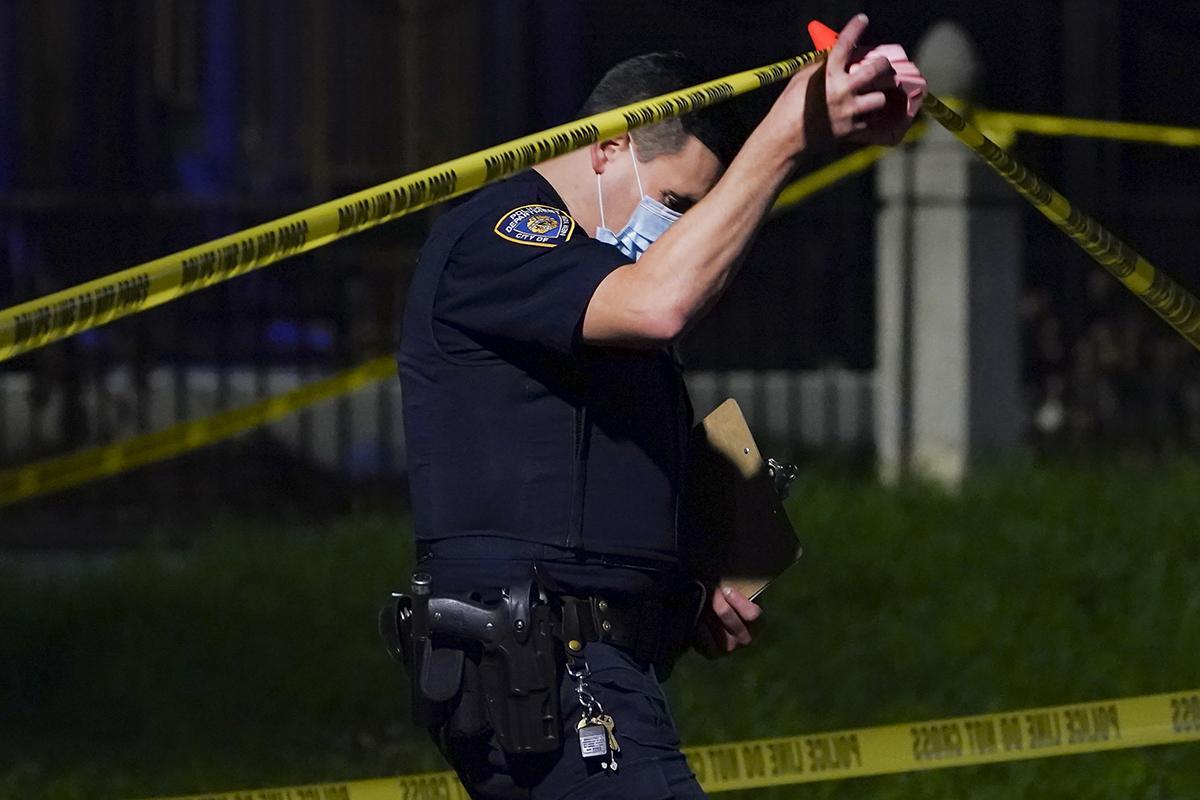 Policing changes in the Big Apple

The New York City Police Department on Monday released new draft guidelines for disciplining officers. The document has already drawn criticism from both sides of the police reform debate.

The new guidelines make unjustified deadly force, hate speech, and lying presumptive grounds for firing. Officers would face discipline, including possible dismissal, for not intervening in or reporting unjustified use of deadly force. The department would suspend officers for failing to turn on body cameras or leaking information to the news media.

“We wanted to make it very, very clear that if you do certain things there are certain consequences,” NYPD Assistant Chief Matthew Pontillo said.

The department is taking public comments on the proposal for 30 days. Police unions called the guidelines too harsh and politically motivated.

“Apparently mandatory minimums and sentencing guidelines are unfair to criminals but perfectly fine for cops. This matrix has nothing to do with fairness,” tweeted Patrick Lynch, president of New York’s Police Benevolent Association, the largest police union in the city. In 2019, Lynch called for a no-confidence vote in Mayor Bill de Blasio and NYPD Commissioner James O’Neill after the police department fired Daniel Pantaleo for putting Eric Garner in a chokehold before Garner died.

The New York affiliate of the American Civil Liberties Union on Monday questioned whether the department would enforce the changes. “As we learned from the release of police misconduct data this month … the NYPD has rarely taken it upon themselves to enforce discipline for misconduct in the past,” ACLU attorney Michael Sisitzky told the Gothamist. —Kyle Ziemnick 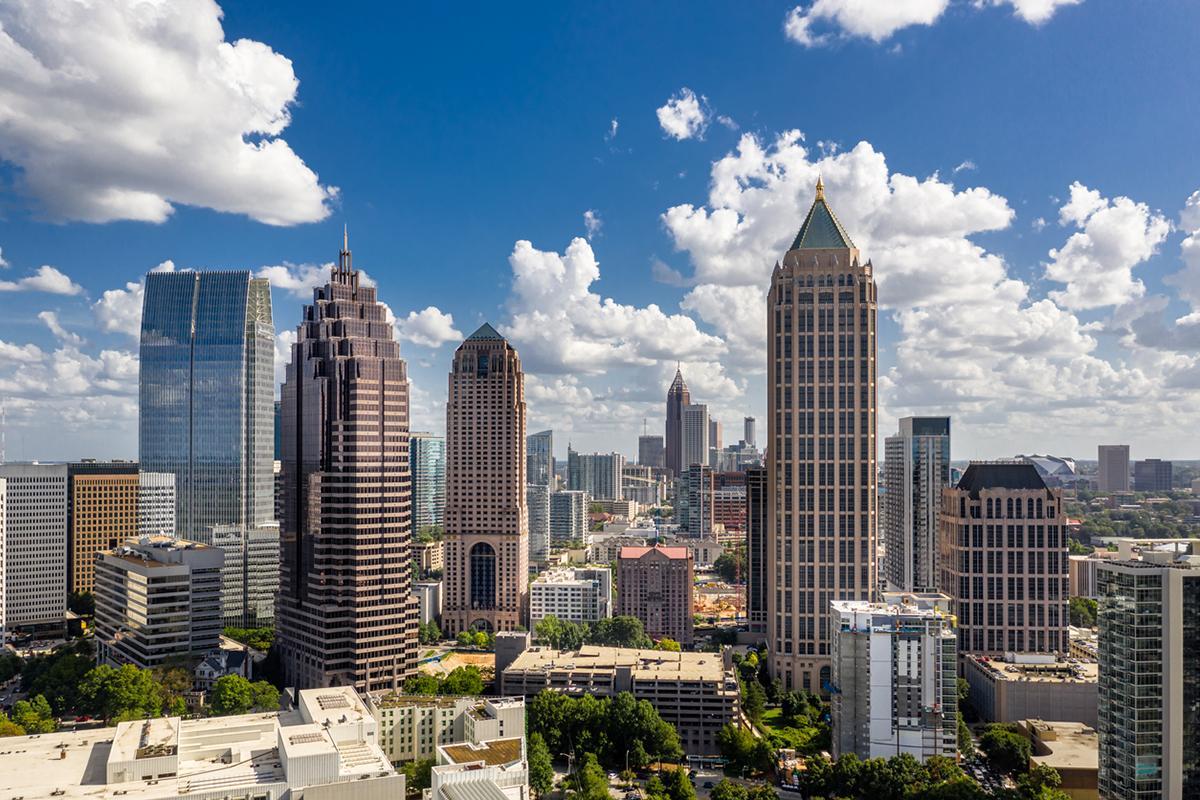 “When we track down fugitives, it’s a good feeling to know that we’re putting the bad guy behind bars,” said Darby Kirby, chief of the Missing Child Unit. “But that sense of accomplishment is nothing compared to finding a missing child.”

On the same day, in a separate operation, U.S. marshals found 25 missing children between the ages of 13 and 18 from northeastern Ohio. Marshals found some as far away as Miami.

The FBI reports that 90 percent of the more than 420,000 children missing in the United States are endangered runaways. One-sixth of those runaways will likely become victims of sex trafficking. Donald Washington, director of the U.S. Marshals Service, estimated that about 300 young girls enter sex trafficking each month in the Atlanta area.

“The message to missing children and their families is that we will never stop looking for you,” he said. —K.Z.