Worship leader Marty Sampson of Hillsong Church announced earlier this week he is “losing” his Christian faith in a lengthy and since-deleted Instagram post. The news drew swift and widespread reaction, surprising even Sampson, who posted Thursday, “I could not imagine the response. … I never expected to create any waves.”

Sampson, 40, clarified he has not renounced his faith but said it is on “incredibly shaky ground.” He is an original member of the worship band Hillsong United and up until recently has written or co-written numerous popular songs for the band and others such as Hillsong Worship, Delirious, and Young & Free. His hits include “Take All of Me” and “All I Need Is You.”

His admission comes just weeks after I Kissed Dating Goodbye author and former pastor Joshua Harris announced on Instagram he was leaving Christianity. Many have noted the parallels: Both men are middle-aged and have huge Christian platforms. Sampson also opened his Instagram post with emotive language––“I am so happy now, so at peace with the world right now”––before telling his followers Christianity “is not for me” and “just seems to me like another religion at this point.”

Hillsong United, with its simple, heartfelt lyrics pledging devotion to Christ, has become one of the most popular and influential worship groups in the modern era, especially among Christian youth. Eight of Hillsong United’s albums earned a No. 1 spot on Billboard’s chart for Christian albums, and the band’s songs average 3.5 million weekly listens on the online streaming service Spotify.

But despite Hillsong United’s success in bringing Christian worship music to the masses, critics have for years cautioned the band’s music lacks theological depth and rigor. This makes Sampson’s Instagram post particularly poignant: He asserts “no one talks about” pastors failing, perceived contradictions in the Bible, the existence of hell, and the lack of miracles.

“Sampson raises questions basically every Christian apologist has raised since the dawn of time … he doesn’t seem familiar they even exist,” G. Shane Morris, a senior writer for Breakpoint, told me.

After deleting his post, Sampson told The Christian Post he is studying apologists, both Christian and atheist, and posted quotes from several of them on his Instagram account this week. He did not disparage Hillsong Church, telling the Post, “If anything, all I have ever received from Hillsong is support and the opportunity to follow my own mind.”

Hillsong United was born out of Hillsong Church, founded in 1983 in Sydney, Australia. Now a global megachurch, it has 23 sites in cities spanning six continents, an average of 130,000 Sunday worshippers, and a large celebrity following.

In response to Sampson, John Cooper, lead singer for Christian band Skillet, posted on Facebook that Christians “must STOP making worship leaders and thought leaders or influencers or cool people or ‘relevant’ people the most influential people in Christendom.” He warned that the church has been shaped by modern praise songs more than the Bible, and singers are “too young, too ignorant of Scripture, too unaware, or too unconcerned about the purity of Scripture and the holiness of the God we are singing to.” 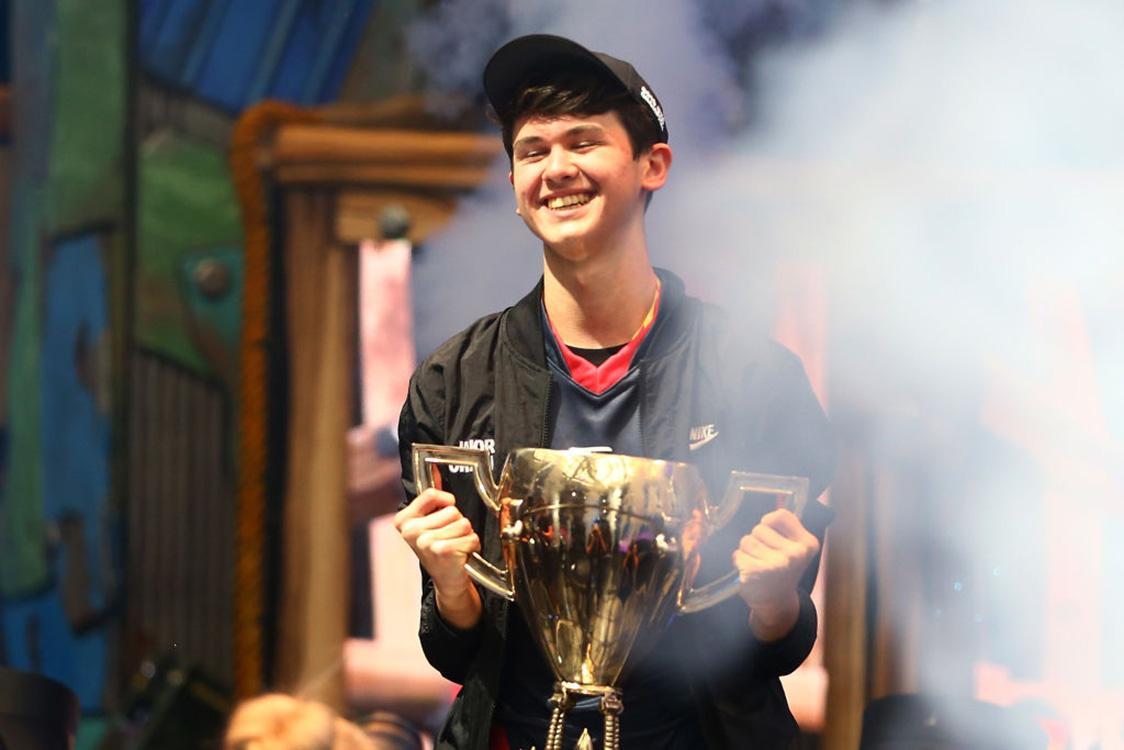 Kyle Giersdorf, the 16-year-old gamer who won $3 million at the Fortnite World Cup this summer, had to set down the controller when armed police showed up at his Pennsylvania home Saturday. Giersdorf got “swatted,” a practice among gamers in which one reports an in-progress crime at the house of another. Upper Pottsgrove Township Police Cpl. Albert Werner said a caller told police “he was Kyle and said he had shot his father multiple times.” Police called the home before entering, and the teen’s father said everything was fine. Giersdorf was live-streaming a round of Fortnite at the time. The entire incident took only about 30 minutes but used up a lot of police resources, Werner said.

Swatting has proven deadly in the past. In December 2018, police in Wichita, Kan., shot and killed a 28-year-old father of two after a caller from Los Angeles reported a fake hostage situation at his house. The caller, Tyler Barris, pleaded guilty to federal charges and was sentenced to 20 years in prison. —Lynde Langdon 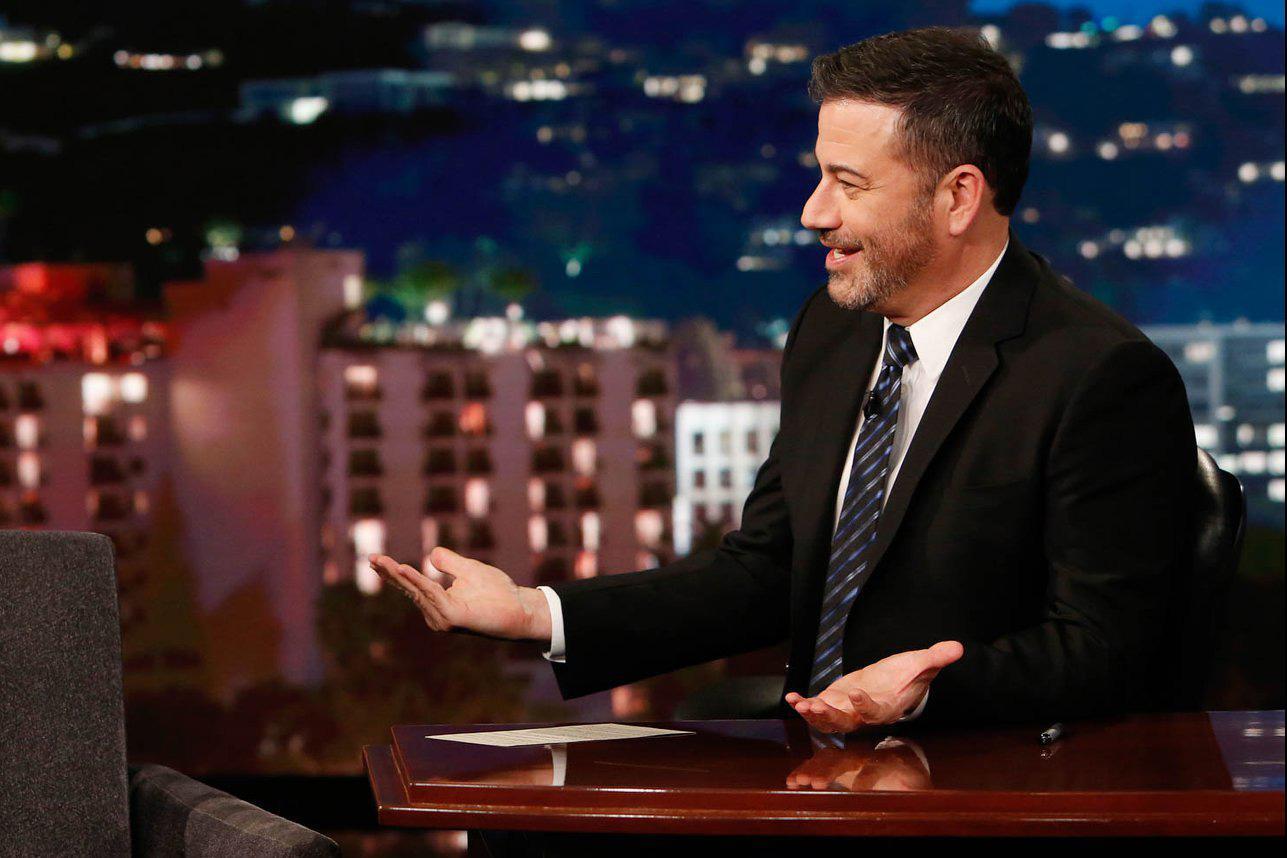 The ABC television network owes the U.S. government $395,000 for using an emergency alert tone in a comedy sketch without permission. The Federal Emergency Management Agency unveiled the nationwide mobile phone notification system, called the “Presidential Alert,” with a test in October 2018. Late-night comedians poked fun at it, and ABC’s Jimmy Kimmel Live! used the actual tone in a parody skit. The Federal Communications Commission on Thursday announced more than $600,000 in fines against ABC and several other networks or programs that have included the sound effect. The FCC said it limits the use of the tone to “protect the integrity of the alert system by helping to avoid confusion when the tones are used, alert fatigue among listeners, and false activation of the [emergency alert system] by the operative data elements contained in the alert tones.” —L.L.

A place in the choir

A German boy’s choir that has been around since before the time of Martin Luther does not have to admit a 9-year-old girl, a court ruled Friday. A Berlin administrative court said the State and Cathedral Choir had the right to choose only boy members. The choir, which has never had a girl member since its founding in 1465, said the girl could have joined “if her voice had matched the desired sound characteristics of a boys choir.” —L.L.