The Trump administration last week protected a Christian foster care agency from being forced to violate its religious beliefs, bringing hope to child placing organizations across the country. Religious foster and adoption agencies have come under fire recently for only placing children in homes that share the organizations’ beliefs. Some agencies have closed their doors rather than capitulate to the demands of local or state governments that they work with families of different religious backgrounds or worldviews, particularly LGBT couples.

But since the U.S. Department of Health and Human Services announced last week it was waiving Obama-era nondiscrimination rules for South Carolina child placing agencies, some Christian groups see a way forward.

Reid Lehman, CEO of Miracle Hill Ministries, a Christian foster care agency in South Carolina, told me he believes the waiver “is an indication that [HHS] would view these requests from other states in a very favorable light.”

In January 2017, HHS under President Barack Obama added two subcategories to existing regulations that had for decades prohibited discrimination based on race, color, or national origin. The new rules added age, disability, sex, religion, gender identity, and sexual orientation to the protected classes and required all recipients of HHS funding to “treat as valid the marriages of same-sex couples.”

With no religious exemptions allowed, faith-based child placing agencies were put on notice: Comply with the expanded regulations or lose federal funding and possibly your license to care for your state’s foster children.

The South Carolina Department of Social Services demanded Miracle Hill, which only places children in families that share its Biblical beliefs, accept all families into its foster care program or lose its license.

In February 2018, Gov. Henry McMaster, a Republican, stepped in on behalf of South Carolina’s 11 religious child placing agencies. Noting that Miracle Hill recruits 15 percent of the state’s foster families, McMaster asked HHS for a waiver from the department’s prohibition on religious discrimination.

“He saw a unique situation where Miracle Hill’s license was threatened by this rule—not a law,” said Brian Symmes, McMaster’s director of communications. “The governor strongly believed at the time—and still does—that their religious freedom was being put in jeopardy.”

McMaster also signed legislation last year granting Miracle Hill a six-month provisional license while HHS considered the request. HHS granted the waiver two days before that provision expired. The South Carolina Department of Social Services renewed Miracle Hill’s child placing license last week. But the 80-year-old ministry has not come out of the ordeal unscathed. Some donors withdrew their support last year, and giving declined in the second half of 2018.

The waiver—exclusive to South Carolina and applicable only to policies about the religious beliefs of prospective adoptive and foster parents—could invite more exemption requests from faith-based agencies in other states.

In December, Texas Attorney General Ken Paxton went a step further and demanded HHS repeal the Obama administration’s nondiscrimination regulations. Without a repeal, “Texas requests an exception … from the requirements imposed by the rule on Texas and its providers,” Paxton said in a letter to Lynn Johnson, assistant secretary for the HHS Administration for Children and Families.

An HHS spokesman declined to answer questions about additional waivers. But a statement released by the Administration for Children and Families said federal statute guarantees that grantees can seek an exception from particular requirements.

“Our federal agency should not—and, under the laws adopted by Congress, cannot—drive faith-motivated foster care providers out of the business of serving children without a compelling government interest,” Johnson said.

While the prospect of more waiver requests from other states “looks promising,” not every religious agency has a champion in the governor’s mansion, said Stanley Carlson-Thies, senior director at the Institutional Religious Freedom Alliance. He said the death of a regulation by a thousand waivers is not a good solution for undoing the onerous administrative rules.

“That is why Congress ought to step in to take it out of regulators’ hands,” Carlson-Thies told me.

At the same time religious liberty advocates are pushing for legislation to protect faith-based adoption and foster care agencies, LGBT advocates want to codify nondiscrimination policies with bills such as The Equality Act.

And the specter of more legal battles looms as long as the HHS regulations remain. The Jewish Anti-Defamation League (ADL), which in October asked HHS to deny the waiver and defund Miracle Hill Ministries because of its policy of only working with Christian families, decried the waiver as “shameful, illegal and immoral.”

“This is clearly unlawful and will not hold up in court,” ADL Director Jonathan Greenblatt said in a statement. ADL representatives declined to answer questions about the waiver or a potential lawsuit.

“It gives me more confidence that the administration will be tackling the need to revisit these regulations,” Carlson-Thies said. 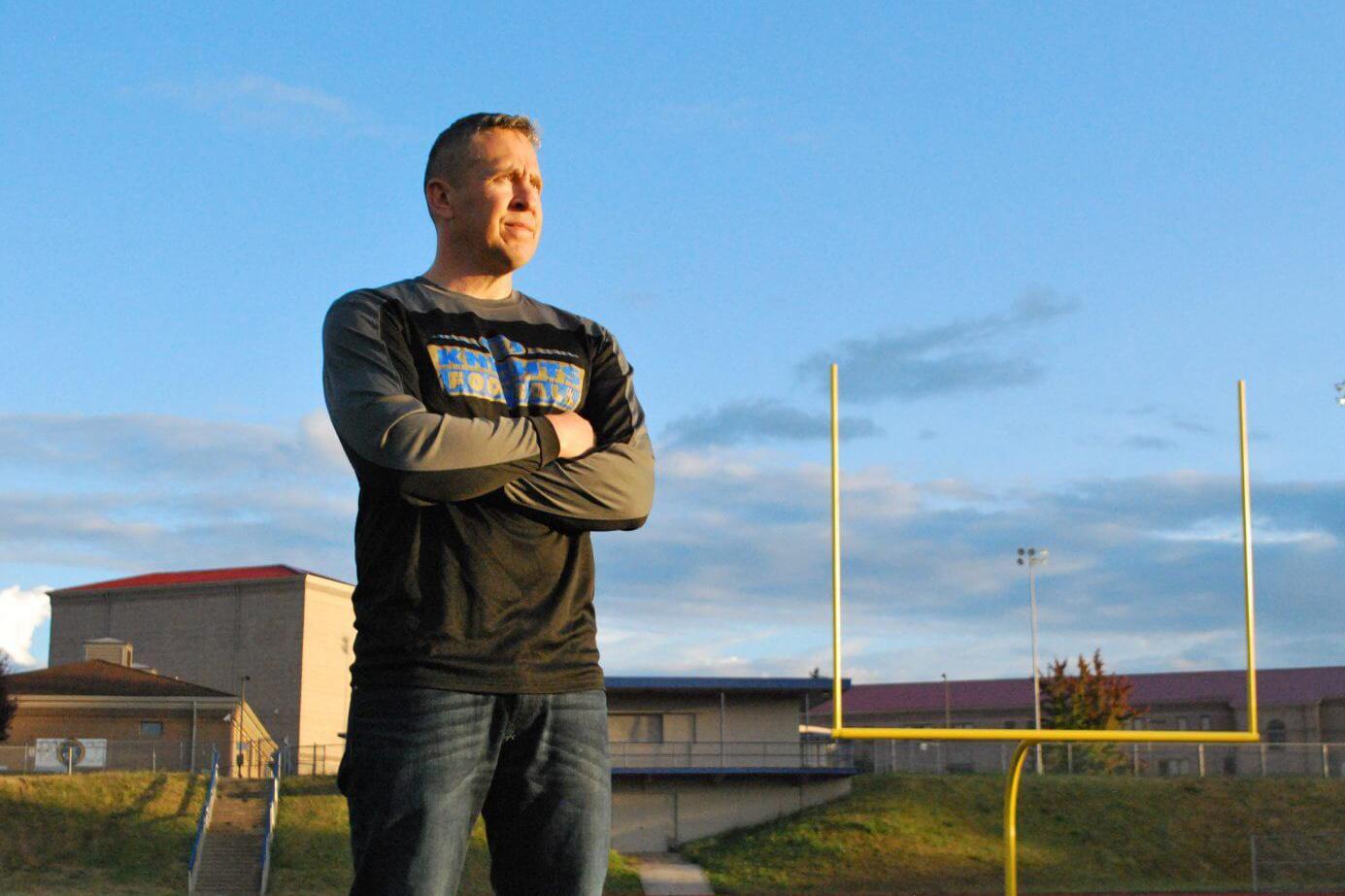 Attorneys for Joe Kennedy, a former Washington state high school football coach who was fired for praying on the field after football games, said they will take his case back to a lower court after the U.S. Supreme Court declined to hear his appeal. A week ago, the justices said they didn’t have enough information to overturn the 9th U.S. Circuit Court of Appeals ruling against Kennedy. But four of the justices issued a statement noting their concern about the lower court’s ruling and suggesting a future review was possible.

The legal defense group First Liberty said it intends to pursue a resolution of the case at the District Court level. “We are eager to return to the District Court, answer the questions the justices raised today, and give the court another opportunity to protect the right of every American to engage in private religious expression, including praying in public, without fear of getting fired,” First Liberty president and CEO Kelly Shackelford said last week. —Rachel Lynn Aldrich

Prager University’s battle with social media companies moved to a new platform last week: Spotify. The music streaming service emailed the conservative website to say that not only did PragerU’s ads not comply with its requirements, but the website also brought up “compliance concerns.”

Created by conservative commentator Dennis Prager, the website distills hot topic issues into five-minute informational videos. Spotify removed all of PragerU’s ads and said it would not approve any new ones in the future. PragerU said Spotify was engaging in viewpoint censorship. —R.L.A.

If an LGBT group of people wanted to start a foster placement business and only place children in homes with same-sex couples, would this be seen as discrimination?