Churches and ‘big data’ boosted marriage stability in one community

A Florida city saw its divorce rate drop 24 percent in just two years after churches and private organizations teamed up to strengthen local families. And organizers hope to replicate their success in other cities. While divorce rates are modestly dropping in the United States, mostly because people are waiting to get married rather than staying married, there’s more to the story in Jacksonville, Fla.

In 2016, an organization now called Communio (formerly the Culture of Freedom Initiative) launched a privately funded, church-based campaign to boost marriage stability and church attendance in Jacksonville, a city of nearly 900,000 people. The group formed a partnership with about 50 Baptist and Catholic churches and more than 40 local nonprofit groups over three years, sponsoring marriage and relationship education programs, public events, and marketing campaigns to encourage people to invest in their marriages and attend church.

The project, launched by The Philanthropy Roundtable, a network of conservative philanthropists and private foundations, wanted to uncover strategies to strengthen marriages and families instead of just dealing with the fallout when they break down.

“Our hypothesis was … what if we got upstream of that and found ways to boost marriage and family stability and religious observance?” J.P. De Gance, the former executive vice president of The Philanthropy Roundtable and now CEO of Communio, told the Institute for Family Studies. “And what if we could actually use your dollars more effectively in philanthropy by getting upstream of the problems before they manifest themselves in other ways?”

Communio sponsored evangelistic Alpha courses, Dave Ramsey’s Financial Peace University, Family Life’s Weekend to Remember, and other events. One local Catholic ministry put on an intensive weekend specifically for marriages headed for divorce. One couple, Tommy and Sandra Marks, said they went into a weekend retreat “1 percent in and 99 percent out” of their marriage and came out saying, “It didn’t just save our marriage, it changed our lives.”

The campaign relied on data analytics and microtargeted marketing, concepts that have long existed in the commercial and political world. “But in a lot of ways, the family and faith sector is living, technologically, in the 1990s,” De Gance told National Affairs. “This project is bringing it forward.”

Communio formed a partnership with secular brand strategy and marketing data firms to develop a predictive model to identify individuals in Jacksonville most likely to divorce, become a single parent, or react positively to an invitation from a church, as well as those struggling with anxiety, financial stress, or substance abuse. It used that model to inform churches about the programs that would help most in their local communities and to recruit participants with direct mail and online advertising, mostly through Facebook and Google.

The campaign coincided with a 24 percent drop in the divorce rate in Duval County, where Jacksonville is the county seat, during the three-year program from 2015 to 2018, according to an analysis by the Institute for Family Studies. The institute found the divorce rate fell 27 percent from 2015 to 2017, compared to a 10 percent decline in Florida and a 6 percent decline in the United States during the same period.

De Gance credits the difference to the involvement of churches in the Jacksonville initiative, noting in an editorial published in the Washington Examiner in May that the results of the federal government’s well-intentioned efforts to boost marriage stability pale in comparison to the results Communio saw. He plans to try out new community-wide marriage initiatives in three more cities this year and work to help churches embrace marriage ministry. Less than 20 percent of U.S. evangelical, Catholic, and mainline churches have any budget for marriage ministry, according to a recent Barna study commissioned by Communio. 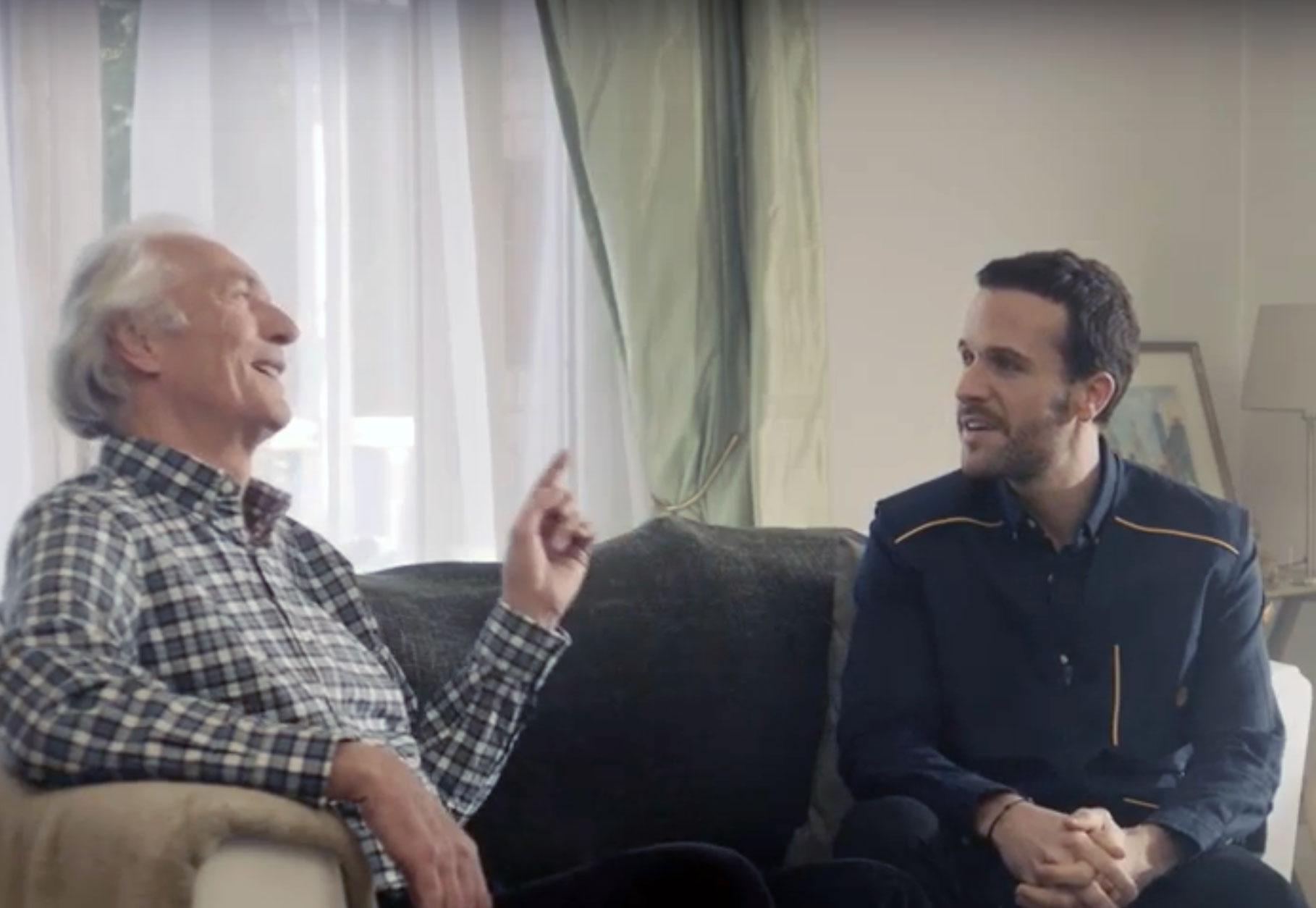 The postal service in France is offering to relieve some of the pressure on adult children in an ever-aging country. Launched in 2017 as an arm of La Poste, the French mail service, Veiller Sur Mes Parents (“Watch Over My Parents”) allows individuals to pay a monthly fee of about $40 to enroll elderly citizens in weekly well-check visits from their mail carrier. Postal workers report participants’ status and needs to the program’s subscribers via a phone app.

About 6,000 elderly women and 1,500 elderly men are part of the program, which began after city officials asked postal workers to check on elderly or vulnerable residents during a 2013 heatwave. La Poste extended a for-pay version of the program to the public in 2017.

Adult children see the program as a way to care for aging parents living in other parts of the country. The service brings welcome revenue to La Poste, a public-private hybrid that has adapted to lower mail volumes with other helpful services. French postal workers now pick up prescriptions, return library books, and deliver flowers, as well. —K.C. 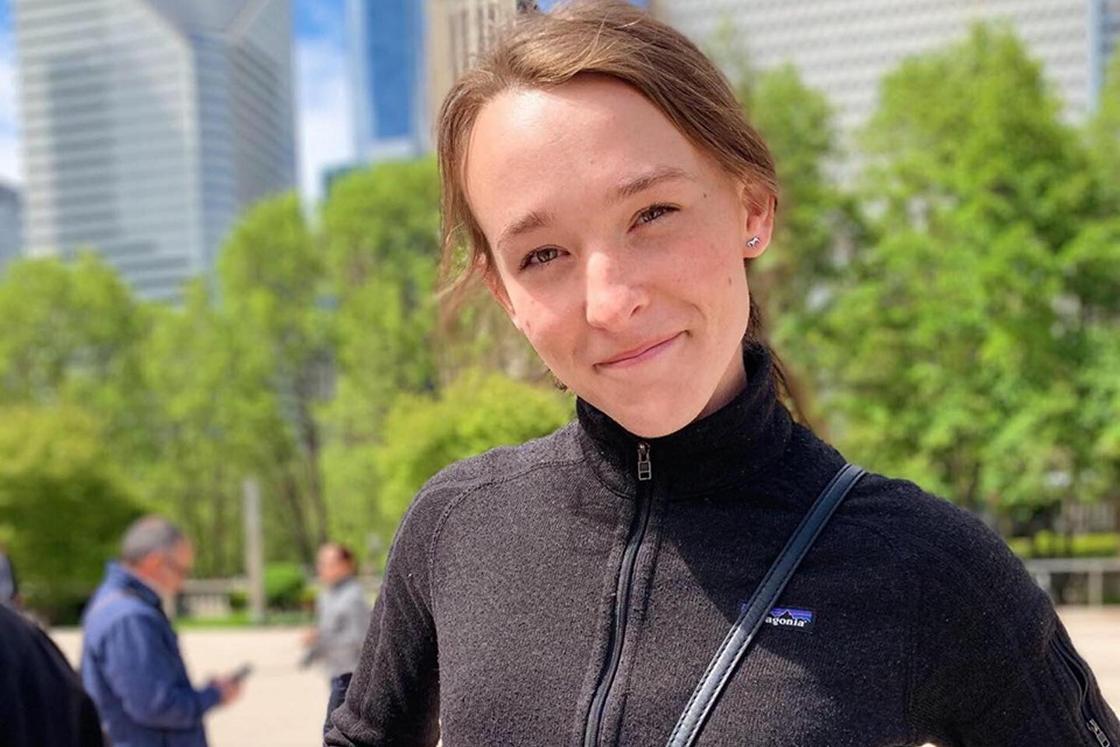 The NCAA Division I Big Sky Conference named University of Montana transgender cross-country runner Juniper Eastwood the Female Athlete of the Week in October. Eastwood, a biological male, competed for three years as Jonathan Eastwood before taking a year off to undergo testosterone suppression treatments to satisfy NCAA regulations.

Eastwood is clocking slower times competing against females but is still consistently placing at the top. The athlete came in second out of more than 200 runners at the Santa Clara Bronco Invitational on Oct. 19, following a first-place finish at the Montana Invitational in early October and a third-place finish at the Montana State Classic last month.

In a New York Post editorial this month, the mother of a female high school track star in Connecticut outplaced by transgender competitors argued gender ideology was stealing opportunities from girls and women.

“Left unchecked, this ideology will, in the long run, eliminate fair play for all biological females in all sports,” wrote Cheryl Radachowsky, citing research showing males who undergo testosterone suppression—like Eastwood—still retain their competitive advantage over females. “Our daughters deserve better than to have their athletic opportunities stolen from them.” —K.C. 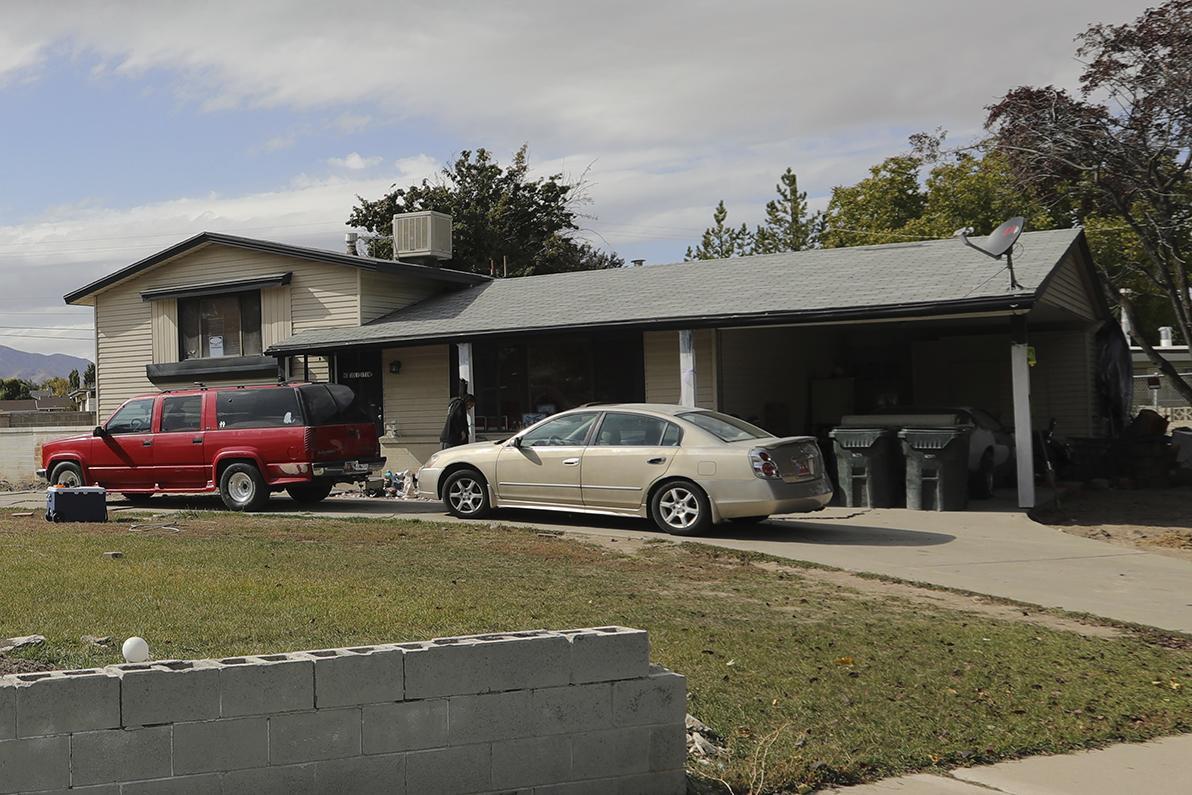 Officials in Maricopa County, Ariz., suspended county assessor Paul Petersen on Monday in the wake of accusations he ran a human smuggling scheme. Petersen, a Republican, is charged with crimes including fraud, forgery, sale of a child, and conspiracy to commit money laundering. He allegedly paid pregnant women from the Marshall Islands to come to the United States to give birth and place their children for adoption. The criminal case spans three years and involves more than 100 adoptions—75 completed and 30 pending—in three states.

The Maricopa County Board of Supervisors suspended Petersen, an elected official, without pay for 120 days, but it doesn’t have the power to permanently remove him from office. Petersen has been in federal custody since his arrest on Oct. 8. —K.C.

I have a relative who is a letter carrier. Management requires them to finish their route as quickly as they can. That is why they are always in a hurry. They get in trouble if they run late.

This has got to stop. There needs to be a special class of athletic competition for transgender. They should compete against each other. Someone brave enough needs to take a stand on this. Like the athletic association. There are too many females who are paying the price for this fiasco. Or at least make sure "transgender" bodies have been completely altered, no male parts, BEFORE they compete with birth females.