Migrants on a Greek island have nowhere to go

Refugees and migrants from the Moria camp wait to enter a new temporary camp on the island of Lesbos, Greece, on Wednesday. Associated Press/Photo by Petros Giannakouris

On the island of Lesbos, migrants in sleeping bags, small tents, and on blankets lined a coastal road between the now-gutted Moria refugee camp and the Greek town of Mytilene. Others sought makeshift shelter in parking lots, fields, and even a cemetery after the camp burned down last week. “They need to evacuate the island to get people to dignified accommodation,” said Josie Naughton, CEO of the aid group Help Refugees.

Fires broke out in three areas of Moria late Sept. 8. Another the following night destroyed what remained of the camp. Authorities did not report any deaths, but the blazes displaced about 12,000 people who lived in the camp originally built to hold 3,000. The fires revived a yearslong migration crisis as European Union members fight over how to resettle the thousands of migrant and refugee arrivals from more than 70 countries.

Naughton described conditions in Moria before the fire as “absolutely horrific.” The organization, which has operated in Lesbos since 2015, worked with its partners to provide food, tents, and blankets. “It was grassroots actors who have been providing people with the very basics, installing toilets and running water,” she said.

Naughton expressed concern for the children who made up about 40 percent of the camp’s population. In a December 2019 report, psychologists working with the refugees told the BBC a rising number of children were self-harming and attempting suicide. Greek authorities have transferred 406 unaccompanied and separated children from the destroyed camp to the mainland.

After the fire, Greek security forces cordoned off the area and used tear gas and stun grenades to keep migrants from entering towns. Authorities opened a new temporary facility on a nearby former military firing range. Neat rows of white United Nations tents lined the open area. But many migrants chose to remain on the streets, concerned authorities would close off the new camp and restrict them from other parts of the island. Many feared returning to a crowded space with meager resources. On Thursday, police began moving people off the streets, and more than 5,000 refugees from Moria had checked into the new camp, Greek Immigration and Asylum Minister Notis Mitarachi said.

Efstathia Thanou, a lawyer with the Greek Council for Refugees, said many of the migrants had hoped authorities would send them to the mainland or other European countries. Thanou visited the temporary camp on Tuesday but could not access the residential area. She asked authorities about providing legal and psychosocial support for the migrants. “What we saw are the authorities trying to deal with the immediate need,” she said. “In their opinion, it’s to have people inside the camp.”

Tens of thousands of migrants remain in camps like Moria across different Greek islands after arriving on Lesbos, a Greek island off the coast of Turkey, at the height of the migration crisis in 2015. Greek Prime Minister Kyriakos Mitsotakis on Tuesday asked the European Union to help: “There must be shared responsibility not only for construction but also for the operation of the camp.”

European Council President Charles Michel acknowledged the need for more progress and pledged solidarity with Greece. The EU’s executive committee will review the bloc’s migration policy in the coming weeks, including proposals on border policing and uniform asylum regulations. 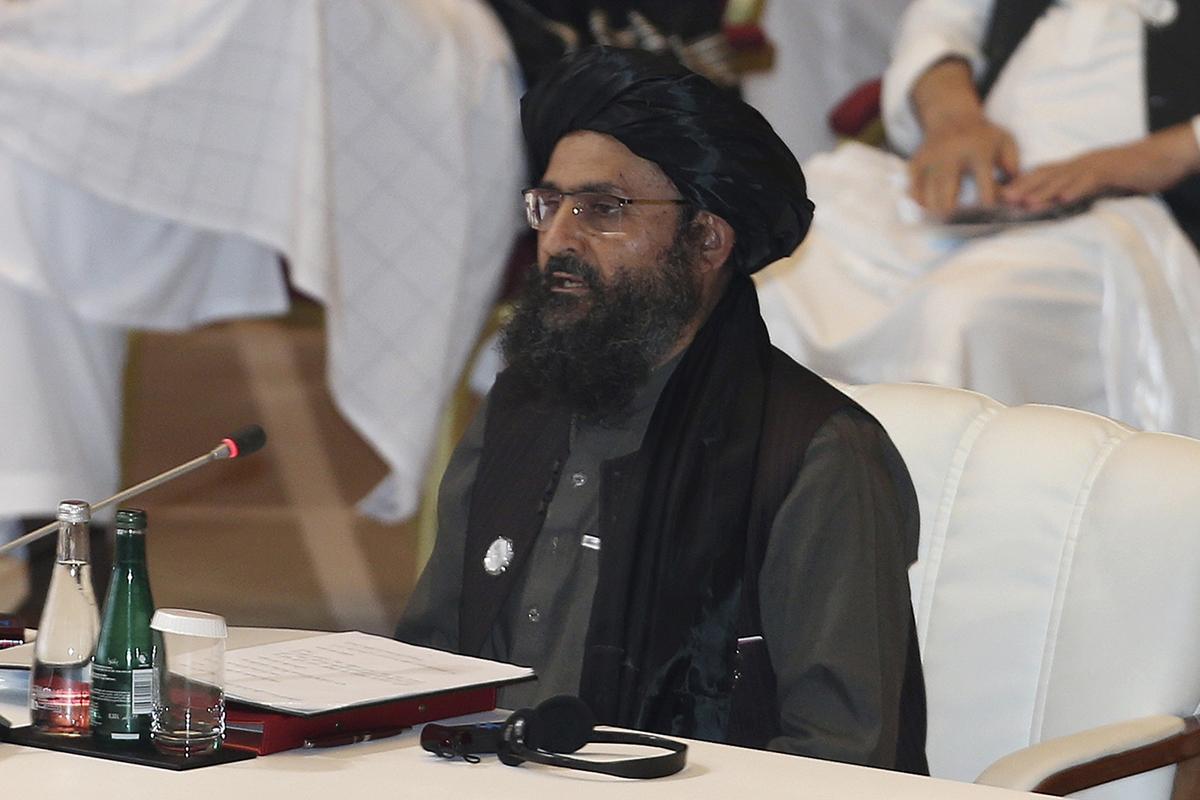 Some 50 families who lost friends and relatives in Afghanistan’s 19-year war gathered at a graveyard in the capital city of Kabul on Monday. They urged both sides to remember victims during peace negotiations.

Senior delegates from the Afghan government and the Taliban began talks on Tuesday in Doha, Qatar. The in-person negotiations come six months after the United States first brokered a deal with the Taliban.

The U.S. peace agreement called for direct intra-Afghan talks and prisoner releases. But the Afghan government resisted the Taliban’s request to set 5,000 insurgents free. While U.S. peace envoy Zalmay Khalilzad hailed the talks as “historic,” many disagreements remain. Negotiators will discuss a permanent ceasefire, constitutional changes, the Taliban’s interpretation of Islamic rule, and what to do with the thousands of insurgents and militias. —O.O. 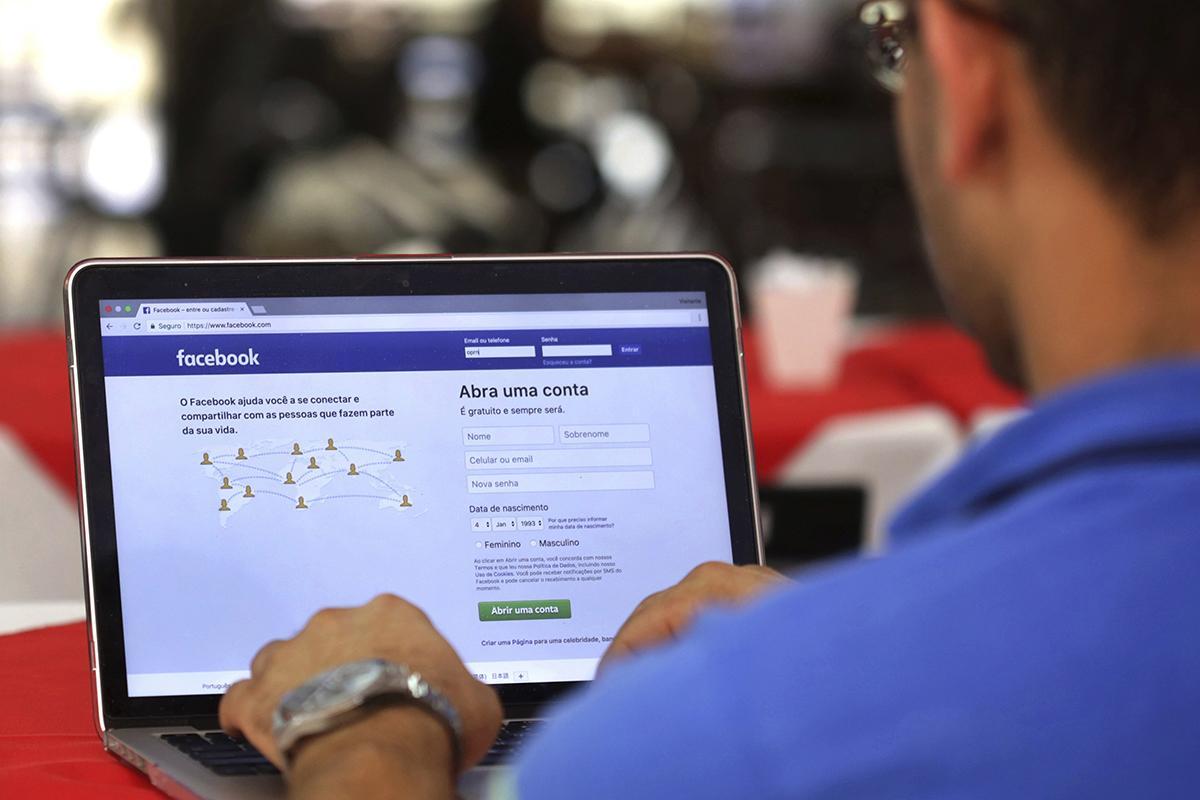 A Chinese tech company with links to the country’s intelligence networks compiled a database of about 2.4 million people’s personal information, according to a Monday report by The Australian Financial Review and other media outlets. Targets include British Prime Minister Boris Johnson and the royal family, Australian Prime Minister Scott Morrison, and Indian Prime Minister Narendra Modi.

Zhenhua Data, based in the southeastern Chinese city of Shenzhen, claimed on its now-defunct website that the database went live in December 2018. The company had said it mainly worked for “military, security, and foreign propaganda.”

Internet 2.0, a cybersecurity consulting firm in Australia, recovered records on about 250,000 people, including 52,000 Americans, 35,000 Australians, and nearly 10,000 British citizens. The database also included hundreds of Canadian criminals with charges related to narcotics, fraud, and money laundering.

Zhenhua rejected the report as “seriously untrue” and denied any links to the Chinese government or military, The Guardian reported. —O.O. 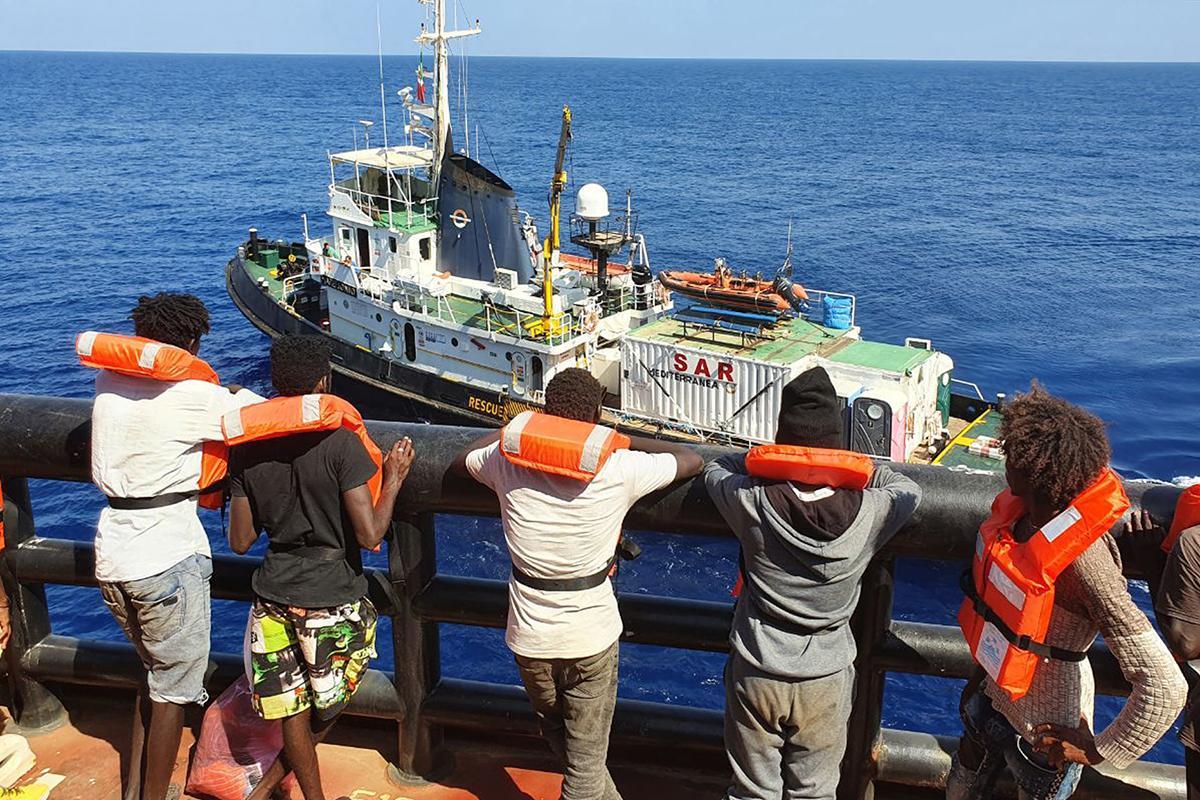 The Danish Maersk Etienne vessel answered an Aug. 5 request from Maltese authorities to rescue the migrants from an overcrowded boat some 70 nautical miles north of the Libyan coast. But Malta refused to allow the chemical tanker to drop off the travelers, including a pregnant woman and one child. Three migrants jumped overboard and others began to self-harm as the impasse dragged on.

A rescue boat operated by the Italian nonprofit Mediterranea picked up the migrants from the tanker on Sept. 11. The Italian Interior Ministry allowed them to disembark at a port in Sicily the next day. Since January, at least 562 migrants have died crossing the central Mediterranean Sea, and more than 22,000 others have successfully made the journey. —O.O.