With one of the deadliest and most destructive wildfires in California history still smoldering, climate change is taking much of the blame.

“We’re in a new abnormal. Things like this will be a part of our future,” California Gov. Jerry Brown, a Democrat, told the Los Angeles Times on Nov. 11, two days after the Camp Fire burned through the town of Paradise, Calif. The fire has killed more than 80 people and destroyed more than 13,000 homes in the region. Hundreds of people remain missing.

As politicians argued that man-made global warming was making fires worse, Geologist Gregory Wrightstone, author of Inconvenient Facts: The Science that Al Gore Doesn’t Want You to Know, said this week that the number of wildfires in the Western Hemisphere was actually on the decline. In a blog post, Wrightstone cited two studies that showed wildfires in California in particular have decreased in number by about 50 percent in the past 30 years. One fire scientist whom Wrightstone highlighted, Cliff Mass of the University of Washington, said the bottom line is “there has been no upward trend in the number of wildfires in California during the past decades. In fact, the frequency of fires has declined.”

The risk that fires pose to humans has increased, though. In 1940, 607,000 homes existed in high fire risk areas in the western United States. By 2010, that figure shot to 6.7 million, U.S. Geological Survey fire scientist Jon Keeley noted in a 2017 study.

Could better forest management prevent some of the loss of human life and property to wildfires, as President Donald Trump suggested in a tweet Nov. 10? Wrightstone said yes. By limiting logging and suppressing lower-intensity fires, the U.S. government has increased the potential for larger, deadlier blazes.

“Californians are suffering not from Gov. Brown’s ‘new abnormal’ but from ill-conceived policies of radical environmental groups and anti-logging activists who planted a time bomb that is now exploding,” Wrightstone wrote. 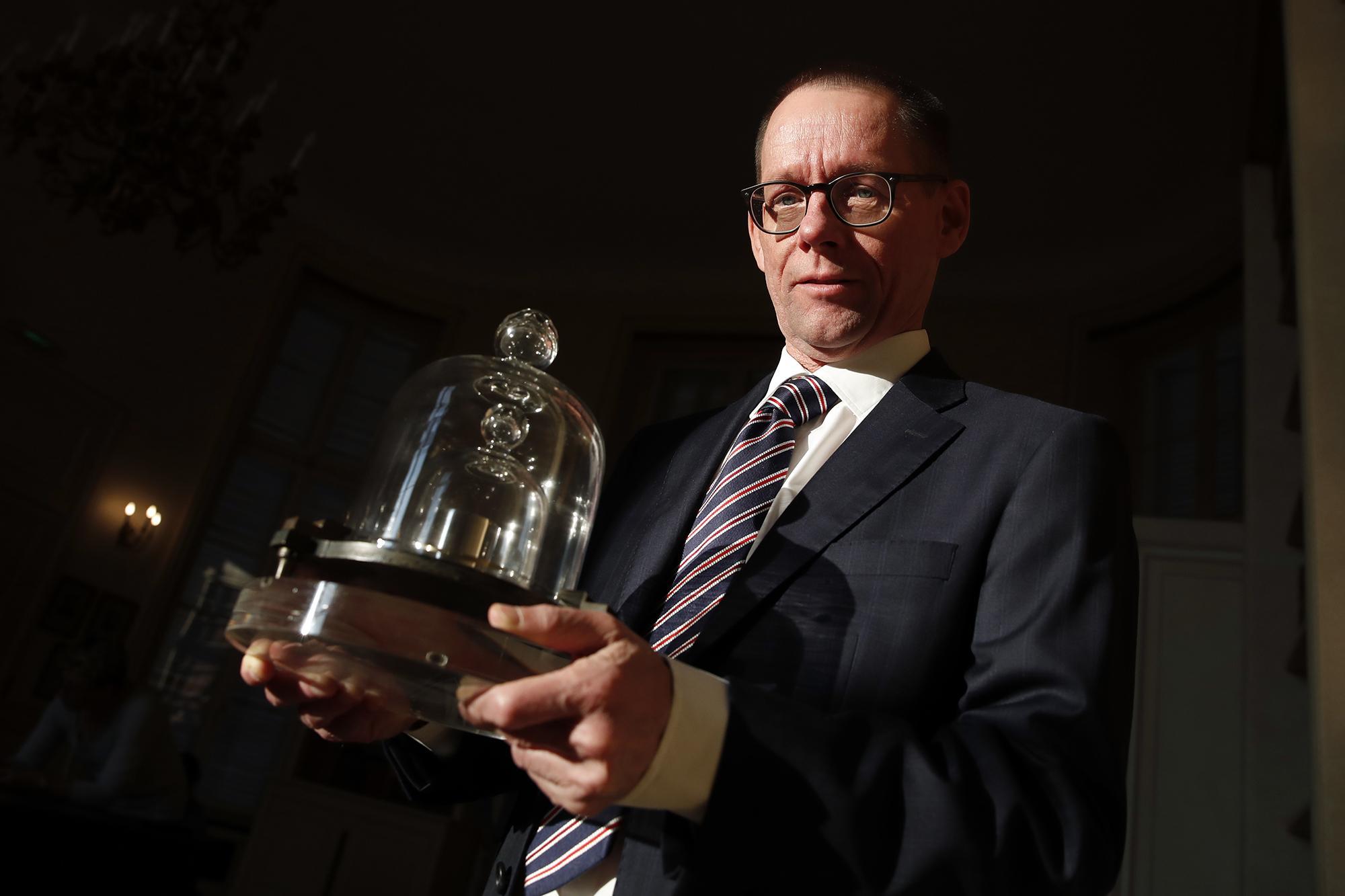 Since 1889, the Grand K, a golf ball–size cylinder of platinum alloy, has been the standard for the world’s definition of a kilogram. But last Friday, representatives of 60 countries voted to end the Grand K’s reign. Beginning May 20, 2019, a quantum physics equation will define the measurement rather than a physical object.

Scientists originally defined the kilogram as the mass of a liter of water. But such a comparison proved inconvenient and imprecise, so they forged the Grand K. It has served as the standard of the metric unit of mass for nearly 130 years. A vault in Paris houses the carefully guarded platinum cylinder, which experts take out on rare occasion to compare it with six identical copies kept safe under separate bell jars. Unlocking the vault requires three keys kept in different locations.

Martin Milton, director of the International Bureau of Weights and Measures, said agreeing on the equation that defines the kilogram is “a tribute to man’s ability to collaborate.”

“It’s been called a great work of peace, actually, because it’s one of the areas where all of the states of the world come together with absolutely the same objective,” Milton said. —J.B. 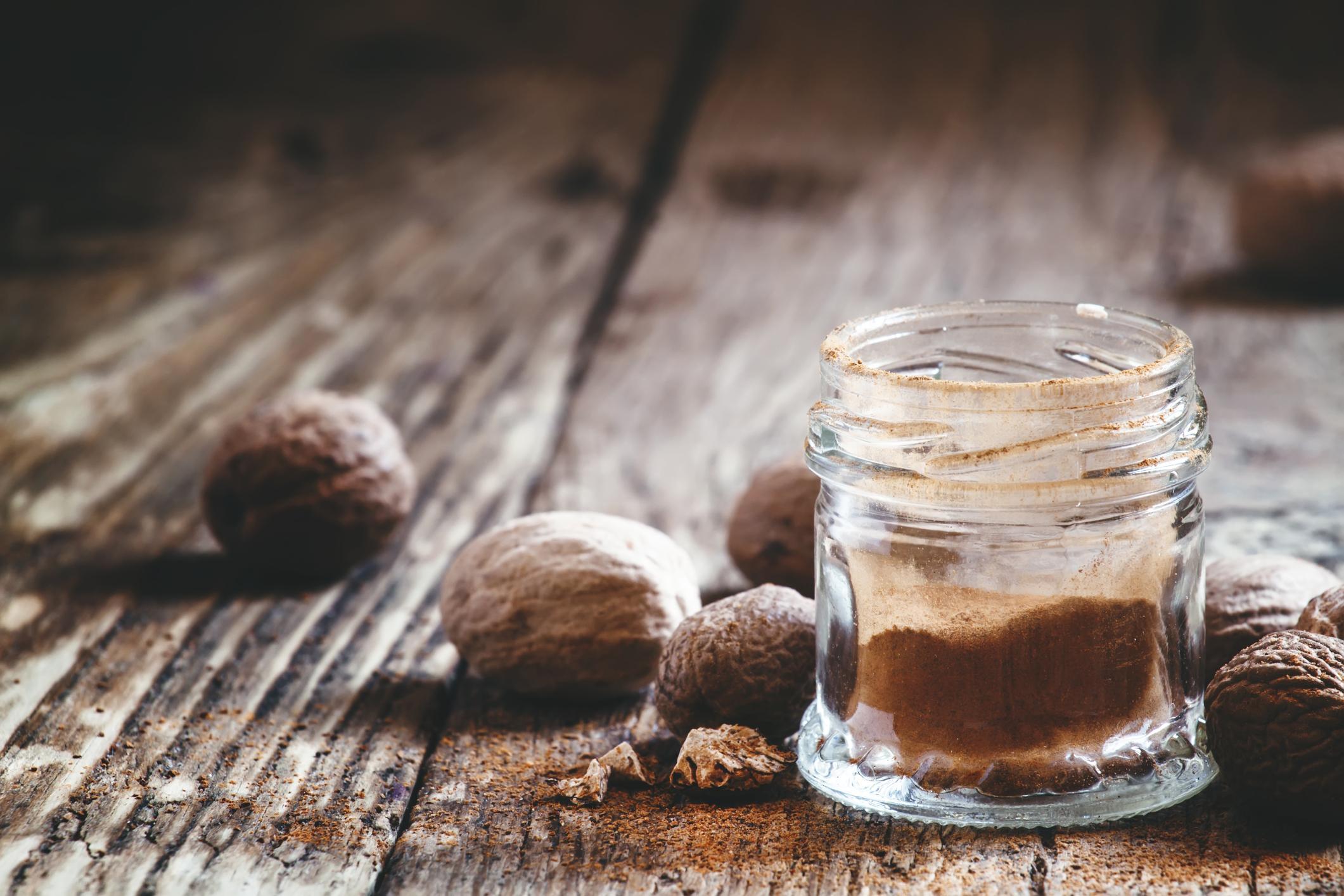 This week, millions of pumpkin pies, flavored with the lusciously sweet and nutty taste of nutmeg, will complete Thanksgiving feasts across the United States.

Until recently, historians believed people did not use nutmeg as a food ingredient until some time after the year 500. But in a study reported this month, archaeologists working in the Banda Islands of Indonesia found nutmeg residue on 3,500-year-old samples of earthenware pottery.

Nutmeg, derived from the seeds of certain types of tropical pine trees, is native to the Spice Islands of Indonesia. By the 14th century, the Banda Islands enjoyed international renown for their nutmeg trade when people began to use it for flavoring and medicinal purposes. In Colonial America, “people believed that nutmeg helped protect against head colds and all kinds of sicknesses,” Kathleen Wall, the culinary historian at Plimoth Plantation in Massachusetts, told NPR. —J.B. 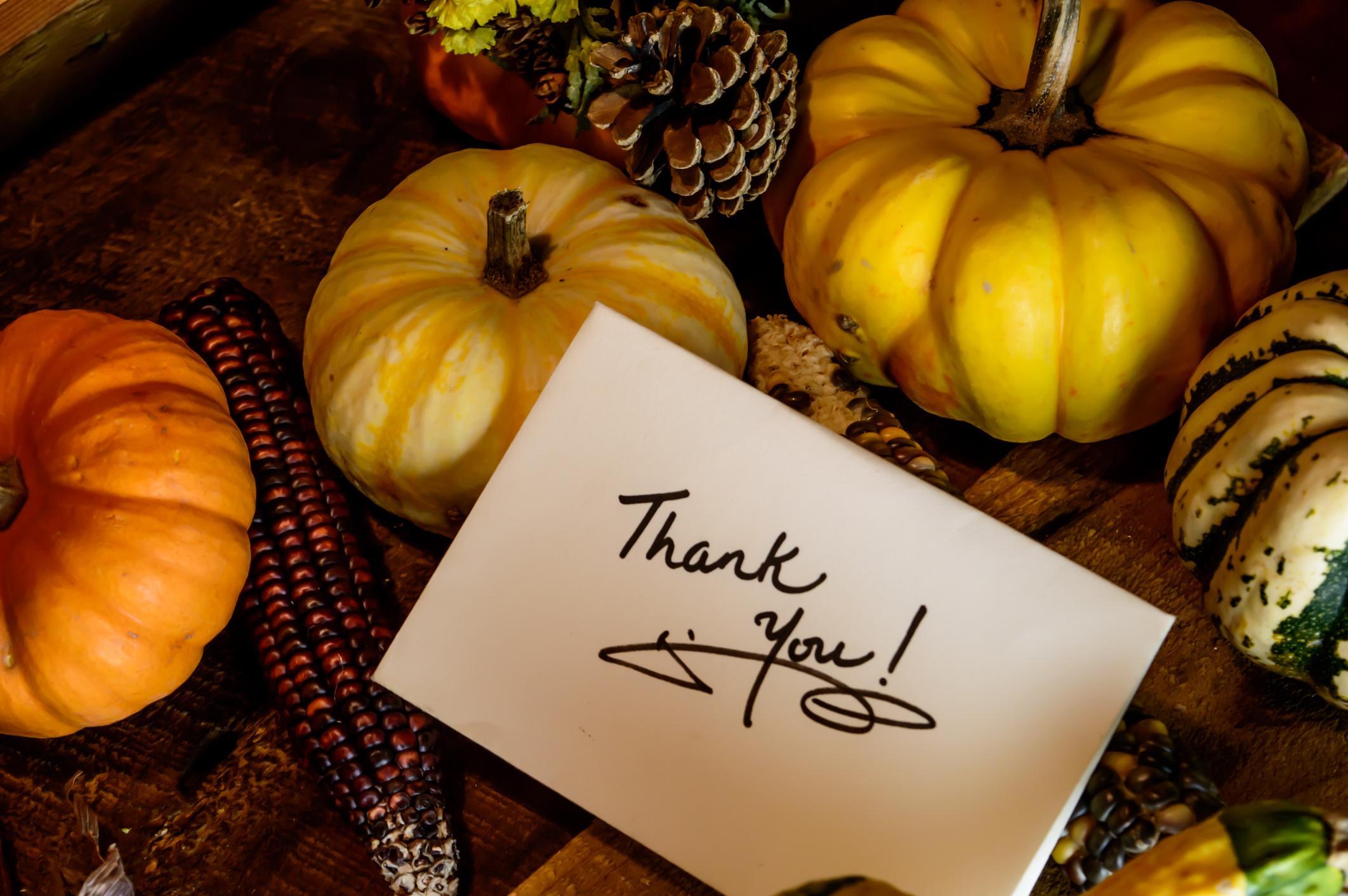 Many Americans will pause this Thursday to give thanks to God for the multitude of blessings He has bestowed through another year. But research published this year in Psychological Science suggests that many people hesitate to express thankfulness to others.

The researchers concluded that perhaps such misinterpretations sometimes cause people to neglect saying thank you. —J.B.