Fighting to let a boy be a boy

James Younger wears boy’s clothes and climbs trees when he is with his father. But when the 9-year-old boy is with his mother, he wears dresses and attends school and dance classes under the name “Luna.”

Since October 2019, former spouses Jeffrey Younger and Anne Georgulas, both of Texas, have shared joint managing conservatorship over their children. Each of them has a say in legal decisions over James and his twin brother, Jude. The twins live predominantly with Georgulas, who is embroiled in a bitter dispute with Younger over their custody, schooling, counseling—and James’ gender identity.

On Aug. 11, Dallas County District Judge Mary Brown canceled a scheduled hearing and held a private conference instead with lawyers representing each of James’ parents. Logan Odeneal, Younger’s lawyer, said no ruling was issued. Georgulas’ attorney, Jessica Janicek, did not respond to my request for an interview. The lawyers and parents are under a court-imposed gag order, so I could not verify some of the claims posted to the Save James Facebook page and have circulating in the media, including that Brown reversed the joint managing conservatorship or denied Younger’s attempt to homeschool the boys. Brown has scheduled an evidentiary hearing for Sept. 25.

The case, which has gained nationwide attention in recent years, highlights the complicated nature of joint managing conservatorships, in which, according to Holly Draper, a Texas family law attorney, “parental rights may or may not be equal, it really depends on the case … it’s very judge-specific.”

Months after Texas District Judge Kim Cook granted the joint managing conservatorship, Georgulas’ attorneys successfully motioned to have Cook removed from the case. Brown replaced Cook in January and upheld the court arrangement that Georgulas and Younger must agree on any medical and dental procedures, medications, and mental health treatments for the boys, according to court documents.

But questions remain about whether Brown will grant Georgulas more decision-making power as she continues to present James as a girl at school and extracurricular activities while seeking out “gender-affirming” medical and psychological care—all against Younger’s wishes.

Brown in June ordered Younger to pay for counseling services for himself, James, and Jude. In an interview with Erin Brewer, an activist who overcame gender dysphoria as a child with the help of thoughtful adults, Younger claims the counseling cost up to $5,000 per month. He added that he has no choice in the therapists they must see, all of whom have been transgender-affirming.

Younger also attempted to withdraw James and Jude from a public school and homeschool them. But the boys remain enrolled in a Coppell, Texas, public elementary school, where teachers and classmates refer to James as “Luna,” according to George Genovezos, Younger’s friend who runs the Save James Facebook page.

Georgulas, a pediatrician, maintains that James has communicated a persistent desire to be a girl since he was 3. Under her care, a transgender-affirming therapist diagnosed the boy with gender dysphoria.

But Younger believes Georgulas has manipulated James into identifying as a girl. He said his son, on his own volition, “presents as a boy to everyone except his mother.” Without court intervention, Younger argues Georgulas will put James on puberty blockers and eventually cross-sex hormones without his consent. A therapist already has referred James to a gender clinic in Dallas.

“It’s tragic. It’s terrible,” Genovezos said. “There are no words for it. This is an abuse I have never seen or heard of before.” 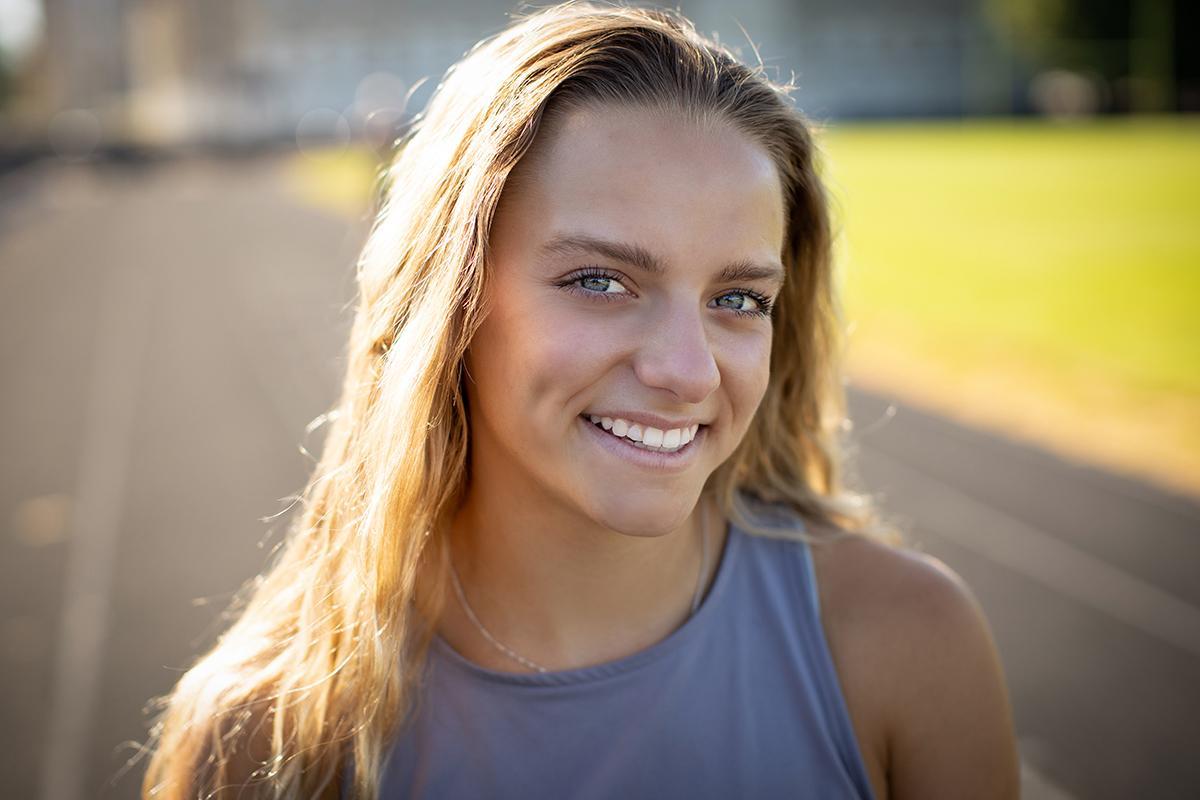 A federal judge decided to allow two female track athletes protected by Idaho’s Fairness in Women’s Sports Act to participate in a federal case about the law’s constitutionality. The American Civil Liberties Union has sued Idaho to try to stop the law.

U.S. District Judge David Nye this week granted Alliance Defending Freedom’s motion to intervene in the lawsuit. ADF petitioned the court on behalf of Idaho State students Madison Kenyon and Mary Kate Marshall, both of whom have competed and lost several times to men who identify as women.

“It’s just very discouraging and frustrating because when you’re at the collegiate level, you’re training as hard as you can,” Kenyon told the Independent Women’s Forum. “You’re putting everything out there and skipping other opportunities to run and train.”

Nye also issued a preliminary injunction requested by the ACLU pausing enforcement of Idaho’s law while the lawsuit proceeds. The order allows men to continue competing against women in the state. The ACLU argues the law violates the constitution’s equal protection provisions and Title IX.

ADF attorney Christiana Holcomb took the opposite view. She said legislation in other states that has allowed men to compete in women’s sports “violates the promise and the purpose of Title IX.” The U.S. Department of Justice submitted a statement of interest in the case defending Idaho’s law and refuting the ACLU.

If the ACLU wins, Holcomb said, “it would send a devastating message to female athletes across the country.” But if the court upholds the law, she hopes other states will follow Idaho’s lead. —Julia A. Seymour 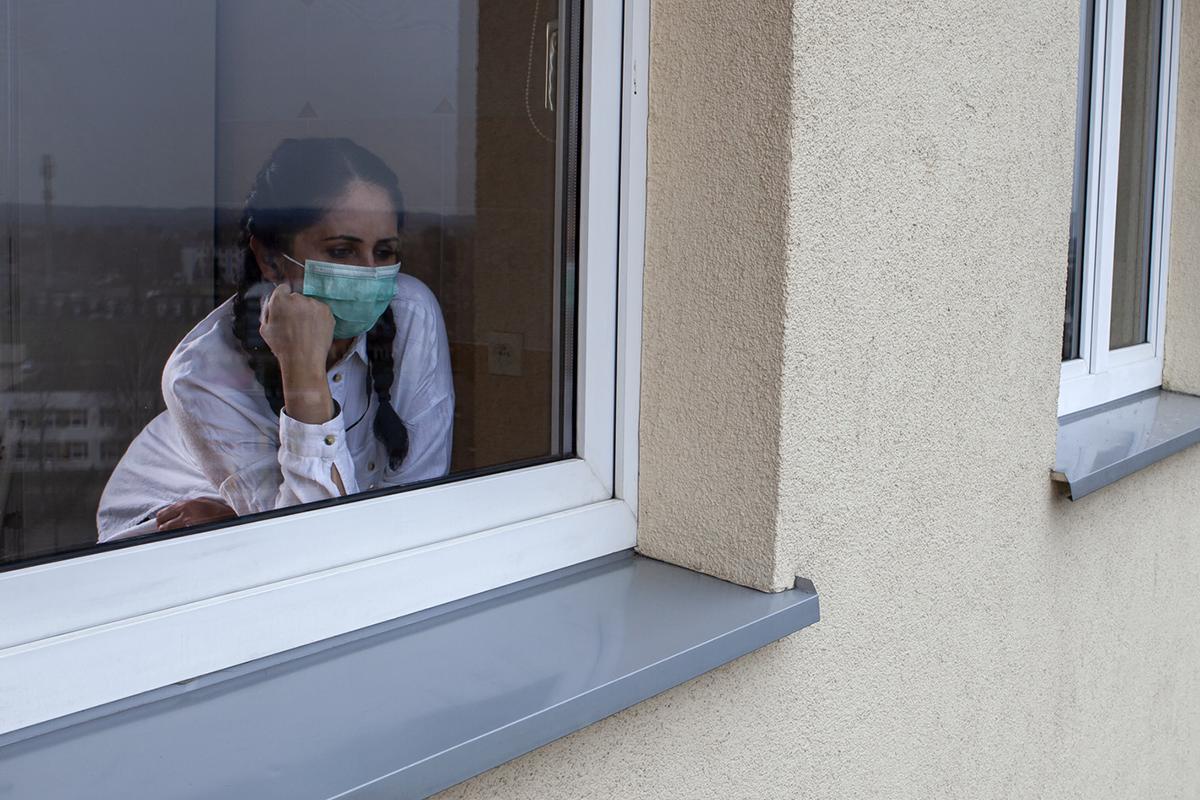 A crisis within a crisis

New Centers for Disease Control and Prevention data confirmed experts’ warnings and anecdotal evidence that the coronavirus is taking a dangerous toll on mental health. A survey conducted in June found 11 percent of U.S. adults seriously considered suicide in the past 30 days. Pandemic-related anxiety or depression also affected roughly 30 percent of respondents, and 13 percent reported using alcohol or drugs to cope. Each measure of mental illness showed significant growth over the prior year.

Meier Clinics, which offers Christian mental health services in seven states, saw a slowdown during the lockdown, followed by a dramatic increase beginning in June, according to psychologist Brad Kahle.

“Fears are through the roof,” he said, attributing worsening mental health to increased isolation. “People are feeling much more alone.”

Kahle encouraged struggling Christians to maintain personal connections as much as possible and refocus on their relationship with God and things they can control. He cited Psalm 46:1-7 and John 14:27 as Bible passages that help him focus on God’s control over life’s circumstances.

Kahle urged anyone who sees family or friends struggling with anxiety or depression to speak up kindly and clearly: “Reach out and be direct.” —J.A.S. 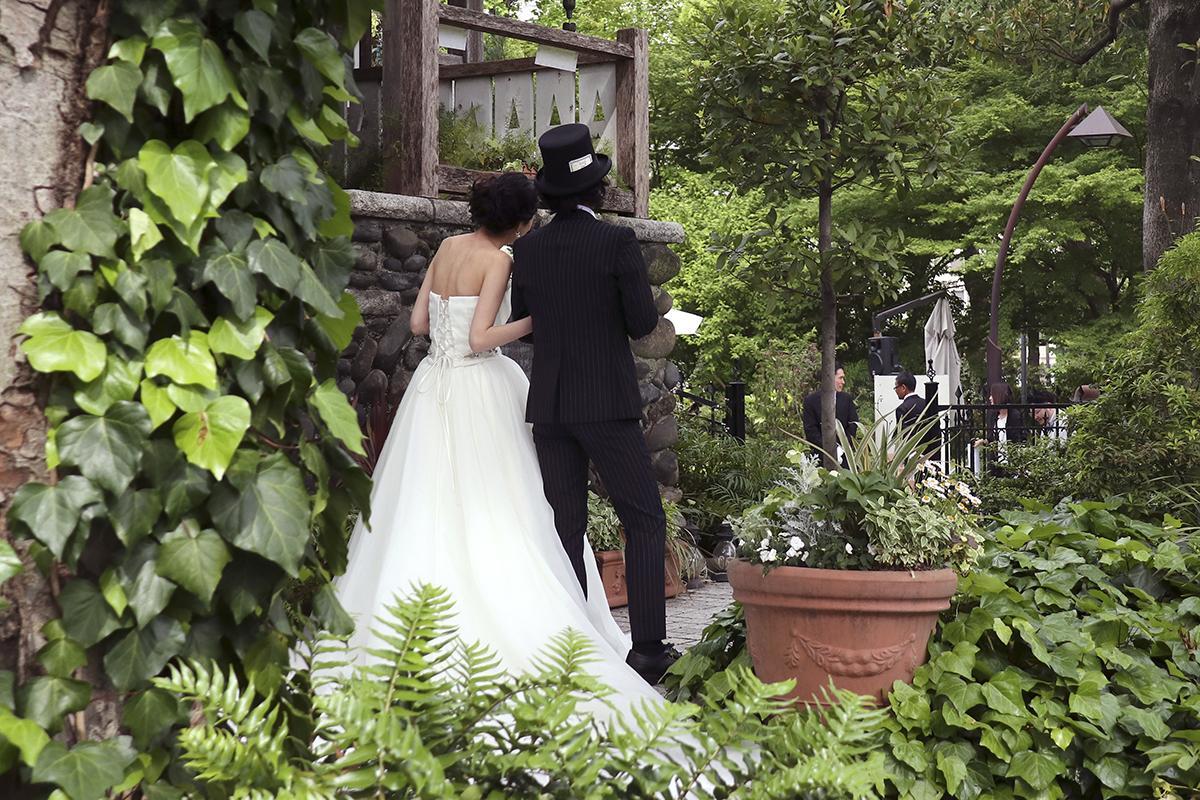 Marriages on the rocks

Stress caused by the coronavirus is not only destabilizing marriages it’s also increasing domestic violence in Japan. Anticipating the increase, Japan’s minister for women’s empowerment launched a national hotline in April. Domestic violence researcher Tomoko Suga said one woman came to her for advice after unemployment drove her husband to alcoholism and physical abuse.

For the past 16 years, reported violence in Japan between spouses, as well as between parents and children, grew annually. This year, Amnesty International said the number of Japanese women reporting violence in April was 1.3 times higher than a year ago.

Even without violence, marriages are strained. This year, the term “corona divorce” began trending online as stress from lost jobs, reduced income, and telecommuting ignited conflict in the country.

One Tokyo-based company tried to avert the anticipated wave of breakups by providing short-term rental units in several cities. “The goal is to avoid divorce,” company spokesman Kosuke Amano told Kyodo News. “We hope couples first distance themselves and think about [their marriage]. For our part, we will provide rooms that they can live in and an environment for teleworking.” —J.A.S.