“Too much of the ‘innovation’ in this space is designed not to create better products, but to capture more attention by using psychological tricks that make it difficult to look away,” he said Tuesday.

Americans spent an average of 2 hours and 8 minutes a day on social media such as Facebook, Instagram, and Twitter in 2018, up 56 percent from 2012, according to a report by the market research firm GlobalWebIndex.

In a USA Today editorial in May, Hawley claimed skyrocketing use is exactly what social media companies are after as they sell their consumers’ time and attention to advertisers.

“To guarantee an audience big enough to make their ads profitable, big tech has developed a business model designed to do one thing above all: addict,” Hawley wrote.

His bill, called the Social Media Addiction Reduction Technology Act (SMART Act), would ban infinite scroll, a feature in which apps load new content as a user moves down the page. It would also require apps to include natural stopping points, ban autoplay of music or videos, and restrict the use of badges or other awards to recognize a user’s engagement level.

Social media companies would have to regularly disclose the amount of time users spent on the app and allow them to set time limits. As a starting point, the law would require companies to automatically set a limit of 30 minutes a day. A user could adjust or remove the time limit, but it would reset on the first of every month.

Some researchers have linked social media use to rising rates of loneliness, anxiety, depression, and suicide, especially in children, teens, and young adults. One in five girls in middle and high school reported being bullied online or in text messages in the 2016-2017 school year, according to the National Center for Education Statistics.

The problem with social media is not the technology itself, but its sinful human users, noted Russell Moore, president of the Ethics and Religious Liberty Commission of the Southern Baptist Convention, adding that rather than turning to God for approval, humans turn to technology.

“We see all around us the longing to be justified, a reality that cannot ultimately come about by our image or our works or our popularity, but only by grace through faith,” he wrote.

Hawley has yet to drum up a co-sponsor willing to stand with him against an industry that made nearly $30 billion in advertising revenue last year. Critics also claim the bill would promote government overreach, something Hawley has claimed he wants to fight.

Still, the measure has sparked conversations about how to keep tech companies accountable for the effects of social media on young people. Addiction is not the only harm, Hawley argued, noting time spent on social media, both by users and product developers, is a lost opportunity. 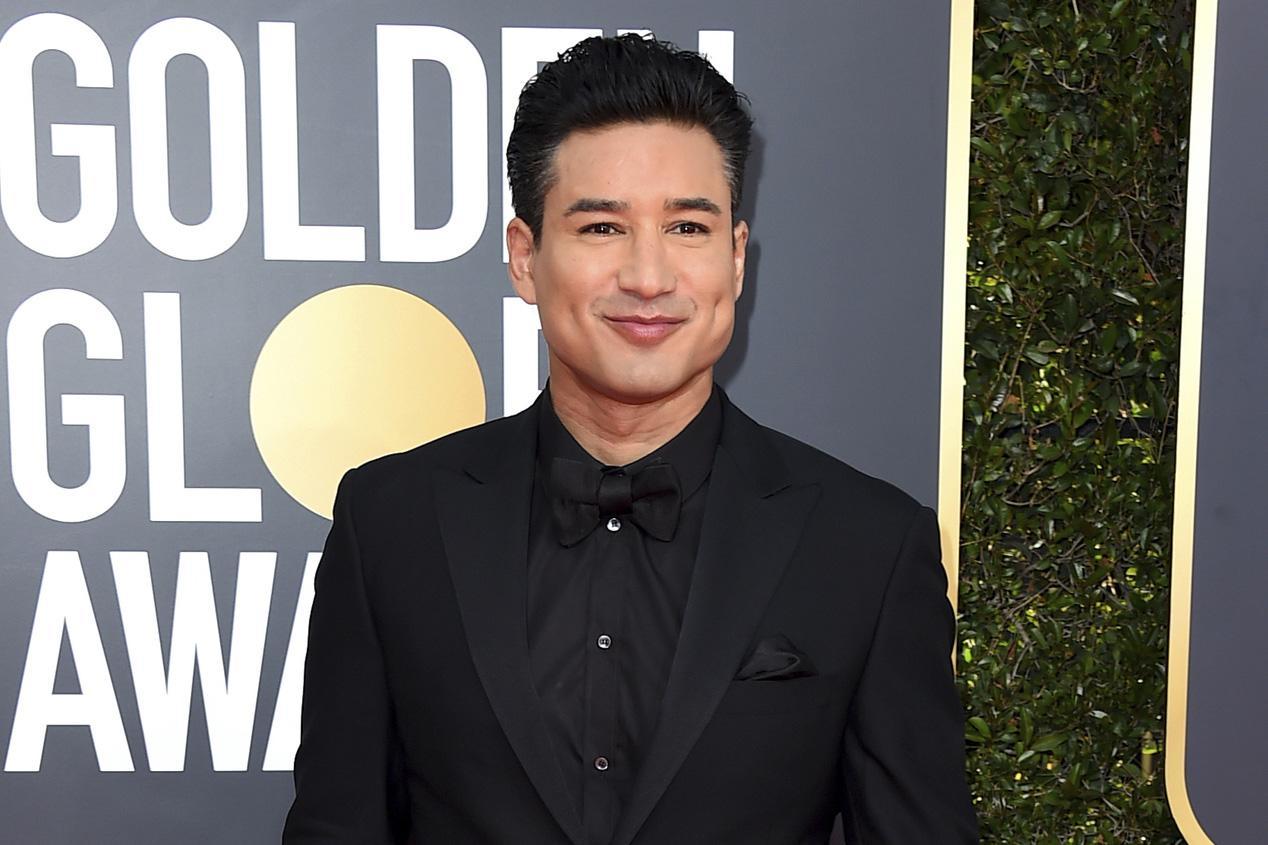 Actor Mario Lopez, best known for his role as A.C. Slater in the 1990s teen TV sitcom Saved by the Bell, apologized this week for comments he made in June about transgenderism in children. Conservative commentator Candace Owens asked Lopez in an interview what he thought about Hollywood parents letting their children choose their gender. She referenced an announcement by actress Charlize Theron in April that her 7-year-old son Jackson identifies as a girl and has since he was 3.

Lopez said that he wasn’t in a position to tell anyone how to parent, “but at the same time … if you’re 3 years old and you’re saying you’re feeling a certain way, or you think you’re a boy or a girl or whatever the case may be, I just think it’s dangerous as a parent to make that determination then.”

On Wednesday, he released a statement retracting those comments, saying they were ignorant and insensitive. “I have been and always will be an ardent supporter of the LGBTQ community, and I am going to use this opportunity to better educate myself,” Lopez said, according to Entertainment Weekly. “Moving forward I will be more informed and thoughtful.”

Owens blasted the apology on Twitter, saying, “PSA: Bullying people into issuing public statements of apology so that they can keep their careers—because they state a FACT—that 3-year-olds are not equipped to make life-altering decisions—is why @realDonaldTrump is your President.” —K.C.

A Swiss judge this week reinstated regulations barring South African Olympic runner Caster Semenya from competing in international events without taking testosterone-suppressing drugs. The ruling means Semenya, a woman who has a genetic condition that results in high testosterone levels, will not be able to defend her world championship during competitions in Doha, Qatar, in late September and early October.

The Swiss Federal Supreme Court on Tuesday reversed a June ruling that had temporarily suspended the regulations while Semenya’s appeal was pending. The rules restrict athletes with Semenya’s condition from competing against females unless they lower their testosterone levels with medication. Semenya and the two other medalists in the women’s 800-meter race at the 2016 Olympics in Rio de Janeiro have all said the new rules affect them. —K.C.