Opponents of an Illinois law that would allow state funding of abortion on demand for state employees and Medicaid recipients have filed suit.

Republican Gov. Bruce Rauner signed the law, known as HB 40, earlier this year, and the Thomas More Society filed suit last week on behalf of 10 pro-life organizations, the Roman Catholic Diocese of Springfield in Illinois, and eight state legislators filing as taxpayers. The suit, a request to “restrain and enjoin” a misuse of tax dollars, points out Illinois cannot afford the abortions it has promised to cover.

Pro-life experts told me they were watching the lawsuit closely because the outcome could have national implications.

Illinois has a balanced-budget requirement but already violated that this year by overspending $1.7 billion, Thomas More Society attorney Peter Breen told me.

“Into that scenario, you add an additional mandate that is likely to cost the state tens of millions of dollars,” Breen said. “There’s no money available for these new services.” The Thomas More Society estimates state taxpayers could be on the hook for up to 30,000 abortions, which could cost close to $30 million.

The state legislature passed the bill after the year’s budget was already approved, so lawmakers did not allocate any funds to carry out the measure. The suit argues the law shouldn’t go into effect until June 1, 2018, rather than the planned Jan. 1. Then the legislature could revisit the issue in the next funding cycle.

“The large majority of people of the state of Illinois oppose taxpayer funding of abortions,” Breen said. “So this is something that needs to be squarely placed before the legislature.”

“What Illinois is doing is starting to gain steam,” Ingrid Duran of the National Right to Life Committee told me. “I’m just afraid that this [type of bill] is another one of the bills that will be coming from the other side that will probably be introduced in 2018.”

Laws like HB 40 not only lead to the killing of babies but also don’t make financial sense.

“We know that limiting funding of abortion also has a positive impact of lowering the abortion rate,” Duran said. “In Illinois’ case, I know that they were already financially fragile, and making taxpayers pay for abortion for whatever reason, they will have sunk deeper into a hole.”

In addition to the financial burden on states, laws that force taxpayers to cover other people’s abortions pose major ethical challenges, Cathy Ruse of the Family Research Council told me.

“The double evils of forcing taxpayers to pay for other people’s elective abortions are, No. 1, that tax funding incentivizes the killing of innocent children,” she said. “It [also] coerces cooperation on the part of unwilling taxpayers. That affects all of us.”

Ruse noted that the late Henry Hyde, the leading sponsor of the Hyde Amendment—which since 1976 has blocked federal funding for abortion except in cases of rape, incest, and danger to the mother’s life—represented Illinois in Congress.

“Henry Hyde was just a lion in Congress in defense of protecting women and children from abortion, and here his own state, voluntarily through its legislature … is reaching into taxpayers’ pockets and forcing people to pay for other people’s abortions,” Ruse said. “It’s a sad irony.” 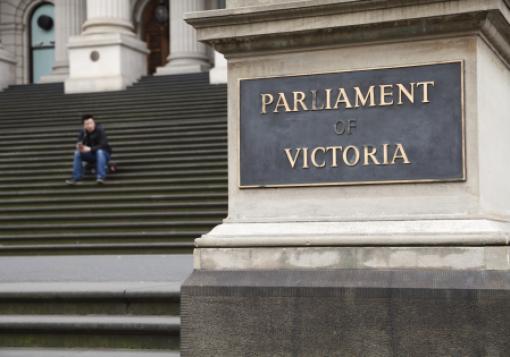 After nearly 100 hours of debate, the Parliament of Victoria, Australia, passed on Wednesday an amended version of a bill I reported on last week to legalize euthanasia. It now heads to Gov. Linda Dessau’s desk for her approval.

Catholic hospitals reportedly will not participate in the state-sanctioned practice, and former Labor Party leader Paul Keating wrote that the bill “constitutes an unacceptable departure in our approach to human existence and the irrevocable sanctity that should govern our understanding of what it means to be human.”

The Australian government banned euthanasia 20 years ago, but the nation’s Greens party leader has already called for the rest of the country to follow Victoria’s example.

Australian ethicist Kevin McGovern wrote, “Those of us who believe that Victoria has made a serious mistake will continue to oppose euthanasia in other jurisdictions. … Please pray for us in Victoria.” 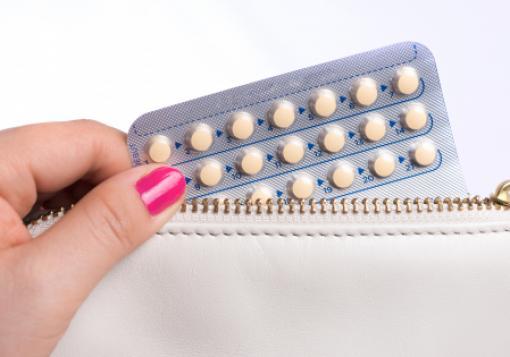 The South Korean president’s office announced recently it will review its ban on abortion after 230,000 residents petitioned for the ban’s removal. The law was established in 1953 to encourage population growth but later loosened to allow abortions in cases of rape, incest, danger to the mother’s life, and when doctors suspect the baby has a birth defect. —S.G.

Doctors removed a calcified “stone baby” from a 52-year-old woman from Nagpur, India, 15 years after a botched abortion. The woman had been experiencing severe stomach pain and vomiting. The baby, who died at four months of gestation, was lodged in the woman’s abdomen as an undetected abdominal ectopic pregnancy and coated with calcium. Only a few hundred cases of “stone babies” have ever been reported. —S.G.