Feeling the brunt of the pandemic

A clothier in Zambia said her family has felt the pinch of the coronavirus pandemic since the country confirmed its first cases in March. “COVID-19 has led to increased poverty levels in our homes because we are having less income to purchase food items, [and] even the prices of foodstuffs have risen,” Lucy Sunga told a team from World Vision serving in the country.

Aid groups have expressed increasing concern that the pandemic is cutting into incomes and impeding access to food and child protection in several countries. World Vision released a report last week warning that the coronavirus could push people into extreme poverty and hunger on a scale “not seen for decades.” In April, the World Food Program warned the number of people in need of lifesaving food aid could double to 265 million globally this year because of the pandemic. The United Nations has projected that up to 66 million more children could fall into poverty.

World Vision’s report compiles data from 14,000 households in nine Asian countries, more than 2,400 small business owners in Africa, and more than 360 Venezuelan migrants throughout Latin America. One-third of the Asian households reported lost jobs or income due to the pandemic. Some 25 percent of the families said they had no food supply on hand at home.

In response, many families have turned to more dangerous ways to make money. In Cambodia, 28 percent of struggling homes had sent their children to work, and 34 percent in Bangladesh said their children were begging. Ganga Kumari Khadka told interviewers he knew of at least two cases of child marriage during the pandemic in his village of Rupatar, Nepal.

Save the Children released a separate report on Monday finding that deep budget cuts to education combined with rising poverty could permanently force at least 9.7 million children around the world out of school. “Girls are likely to be much worse affected than boys, with many forced into early marriage,” the aid group noted.

VisionFund International, World Vision’s microfinance subsidiary, found that one-third of children among Latin American refugee families are going to bed hungry. “Kids have lost weight since they do not attend school because they are not having one of their meals for the day,” Oly, a Venezuelan grandmother, told World Vision workers.

Small business owners in African countries are struggling to stay afloat. More than half of those interviewed reported reduced demand for their services, while 36 percent said their regular customers could no longer afford to patronize them.

The report warned that COVID-19 could prove as devastating to communities as the West African Ebola outbreak and called for urgent intervention.

“We need to be thinking holistically on what the impact of COVID-19 is and not just on the health crisis,” said Erica Van Deren, the ministry’s senior program manager on humanitarian and emergency affairs. 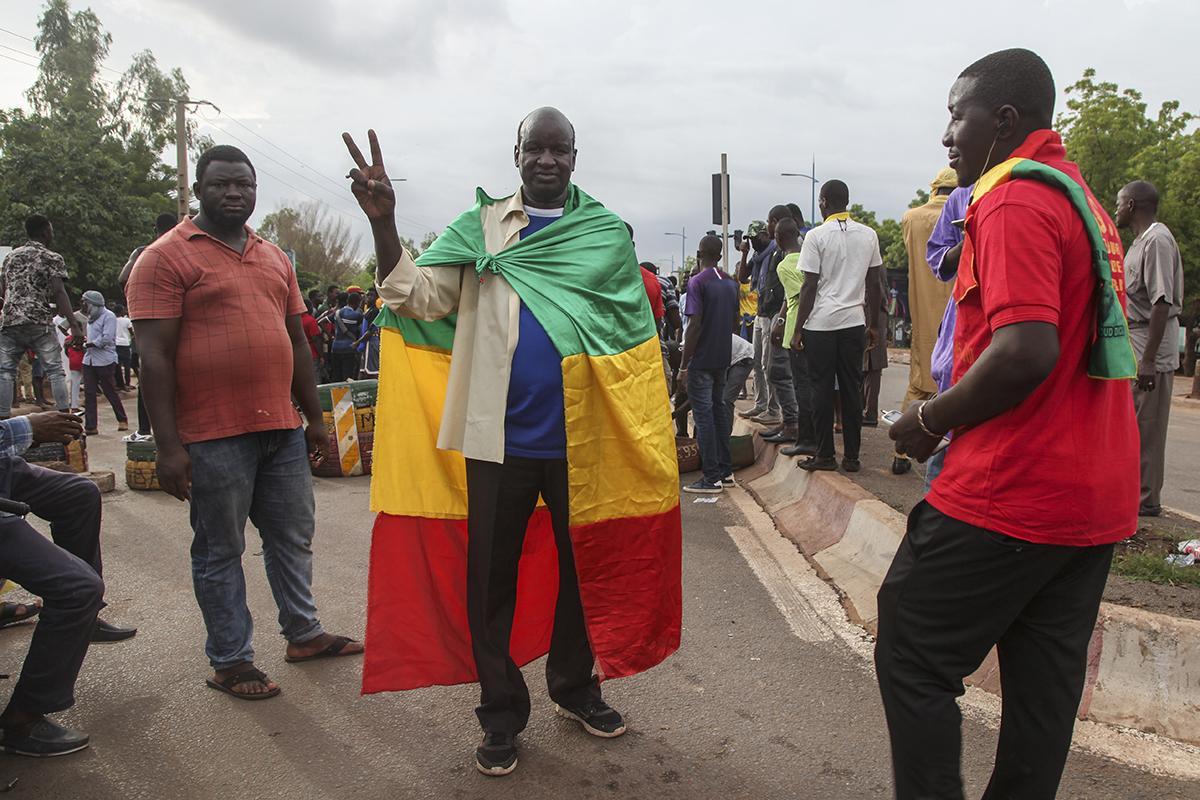 Tamping down on protests in Mali

Malian President Ibrahim Boubacar Keïta ordered the release of 20 political dissidents and dissolved the country’s constitutional court in a bid to quell deadly protests last week. Anti-government demonstrations that began on July 10 have left at least 11 people dead and more than 100 others injured, Amnesty International reported.

The president’s son, Karim Keïta, resigned on Monday from his position as the chair of the parliament’s Defense Committee, saying he did not want to be “a hindrance to dialogue between Malians.”

Protesters have turned out periodically since a disputed parliamentary vote in late March. Under the name June 5 Movement, a coalition of religious, political, and civil society leaders have demanded the government dissolve the constitutional court and the National Assembly. The president said he was willing to consider a revote in some contested areas. But protesters have begun pushing for Keïta to step down from the presidency over how the government has handled Islamist unrest and the nation’s economic crisis.

Mahmoud Dicko, an influential Islamic cleric and protest leader, said the demonstrators want to ensure that “this catastrophic governance that has led us to this situation where Mali is being spoiled right before our eyes would not be a reality.” —O.O. 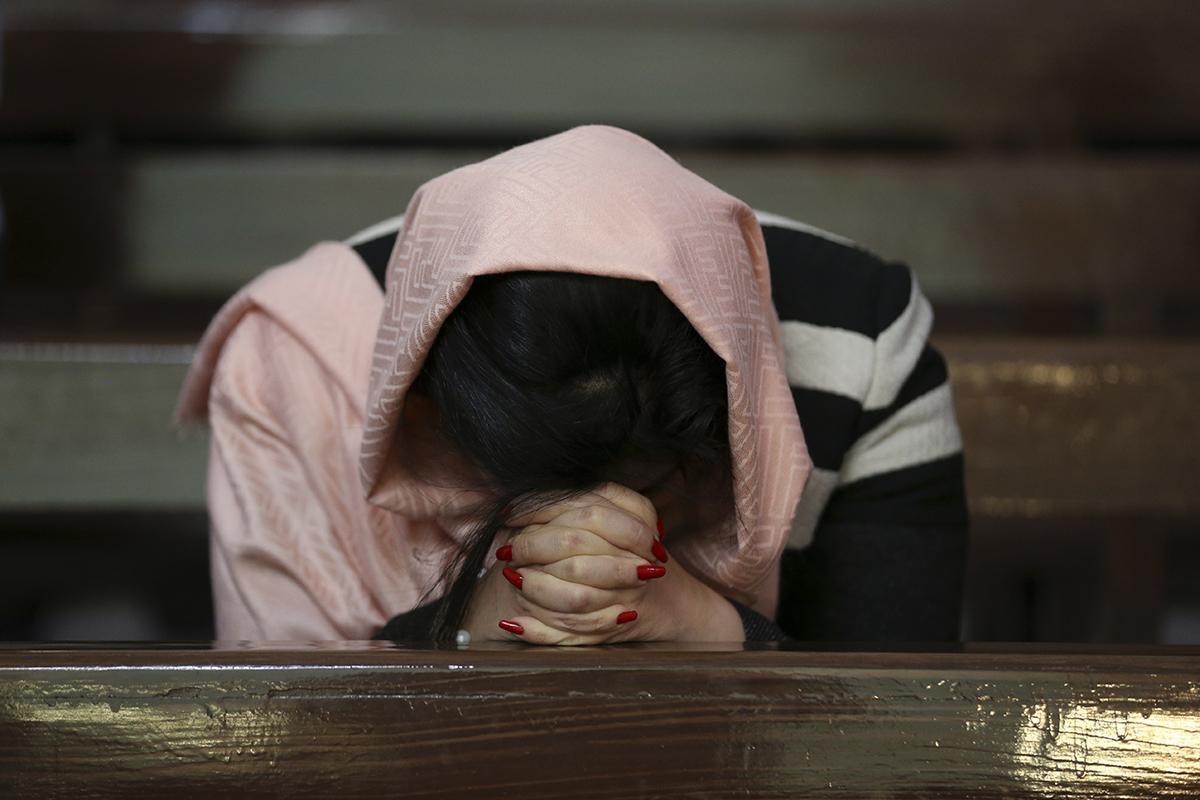 Iranian officials infiltrated underground churches and detained more than a dozen Christians this month, likely with help from an informant. Armed, masked members of the Iranian Revolutionary Guard conducted the coordinated raids in Tehran, Karaj, and Malayer.

In one case, the Guard interrupted an underground church service and interrogated 30 Christians, confiscating phones and gathering contact information from the people they didn’t immediately arrest. Witnesses said the Guard beat some Christians before taking them away. Authorities also arrested a Christian woman and sent her to Evin Prison in Tehran. So far, officials have released three Christians who posted bail equivalent to $1,500—more than the average monthly income in Iran.

The European arm of the American Center for Law and Justice challenged Iran to adhere to the UN charter and reform its laws so that all citizens can practice their faith without fear of abuse. It called governmental persecution the “greatest threat to religious freedom” in Iran. —Julia A. Seymour 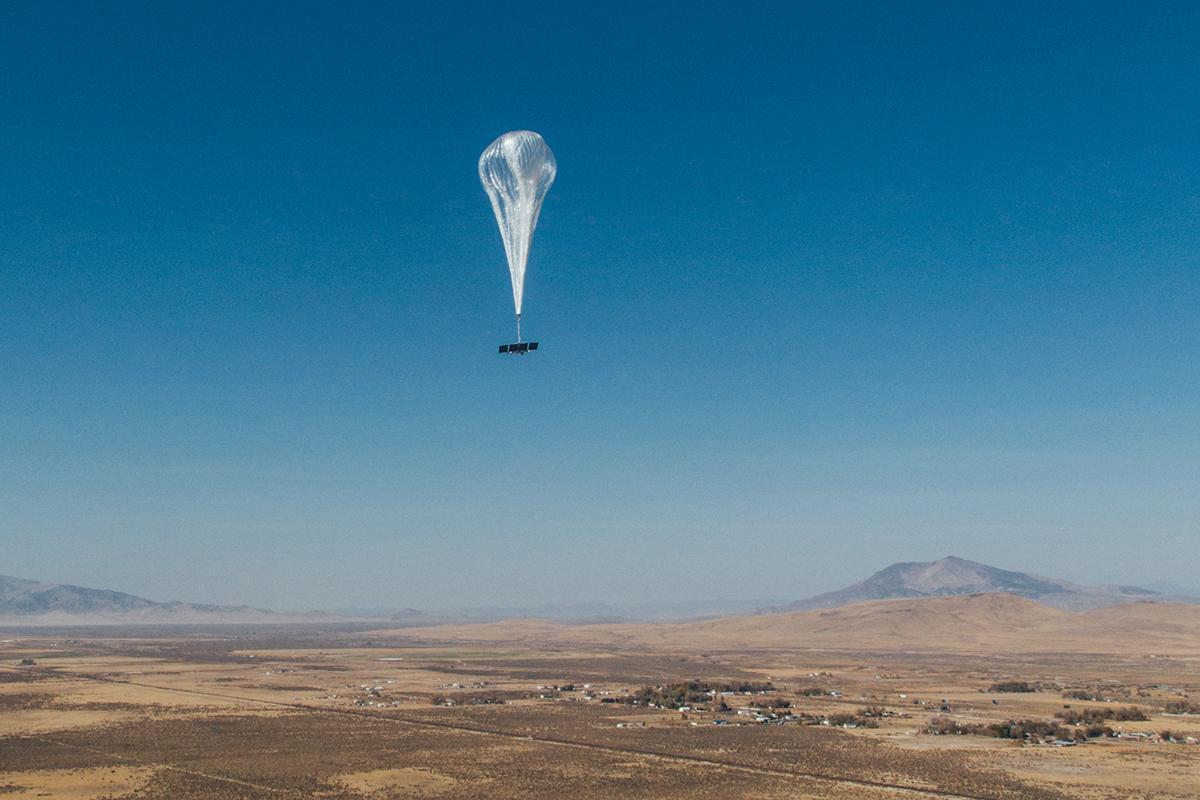 The project includes a fleet of 35 or more polyethylene balloons hovering about 12 miles above the ground. The initial service will cover a region spanning 31,000 square miles in central and western Kenya.

Project Loon balloons have previously provided internet connectivity in the aftermath of natural disasters such as Hurricane Maria in Puerto Rico. Telekom Kenya said the COVID-19 pandemic has increased the need for internet connectivity as education and medical services move online. —O.O.

Political, diplomatic, and religious leaders from around the world are criticizing Turkey’s decision to turn the Hagia Sophia back into a working mosque. The Byzantine Christian cathedral had served as a museum since 1934, and as a mosque for centuries before that. Pope Francis said he was “very distressed.” Two U.S. Senate Foreign Relations Committee members denounced the change, and former Vice President Joe Biden urged Turkish President Recep Tayyip Erdogan to reconsider.

“Just as Ataturk nearly 100 years ago ‘unmosqued’ Hagia Sophia to underline commitment to his own secularist revolution, to take religion out of politics, Erdogan is now doing nearly the opposite,” Turkish political scientist Soner Cagaptay said. —J.A.S.