The United States has the world’s highest rate of children living in single-parent homes, according to a Pew Research study published last week.

The report analyzed people’s living arrangements—single-parent, two-parent, polygamous, extended family, or couple only—by age and religion in 130 countries. Almost a quarter (23 percent) of U.S. children live with one parent and no other adults, compared to the global average of 7 percent. Children in single-parent households make up just 3 percent of children in China, 4 percent in Nigeria, and 5 percent in India. Rates for Western countries are higher: 21 percent of children in the United Kingdom, 16 percent in France, and 15 percent in Canada live in single-parent households.

The difference results in part from a higher rate of extended family homes in certain countries around the world. Almost 40 percent of children globally live with extended family members, compared to just 8 percent of U.S. children. This means that children in other countries still might not live with both parents, but they are living with grandparents or aunts. Abortion also plays a role in countries such as China, where it is illegal for a woman to have a child out of wedlock.

When faced with such data, secular researchers are often hesitant to ask the next logical question: So what?

Harvard University postdoctoral fellow Christina Cross attempted an answer earlier this month in an editorial in The New York Times titled “The myth of the two-parent home.” She acknowledged the increasing rates of broken families but argued her research showed family structure is an overblown explanation for societal ills, especially when used to explain socioeconomic disparities among African Americans.

“I found that living apart from a biological parent does not carry the same cost for black youths as for their white peers, and being raised in a two-parent family is not equally beneficial,” Cross wrote.

Instead, she put forward the idea that providing access to resources and fighting structural barriers such as housing segregation and employment discrimination would do more for black children than promoting marriage and family stability.

But critics contend children need not only resources but also the stability and structure of family life. W. Bradford Wilcox, a senior fellow at the Institute for Family Studies and director of the National Marriage Project, and Ian Rowe, a visiting fellow at the American Enterprise Institute, called Cross’ reasoning an example of “family structure denialism” in a rebuttal published last week.

Wilcox and Rowe noted recent studies linked a breakdown in family structure with behavioral struggles among disadvantaged boys, racial inequality in poverty and affluence, and neighborhood rates of economic mobility and incarceration.

Christians today “need to go beyond lamenting the state of the family to actually doing something to help married people,” said John Stonestreet, the president of the Colson Center for Christian Worldview.

“Strengthening marriage and the family is a task God has assigned to the church,” Stonestreet said on his podcast Breakpoint. “Delegating that task to any other institution is not only a dereliction of duty, it’s a failing proposition.” 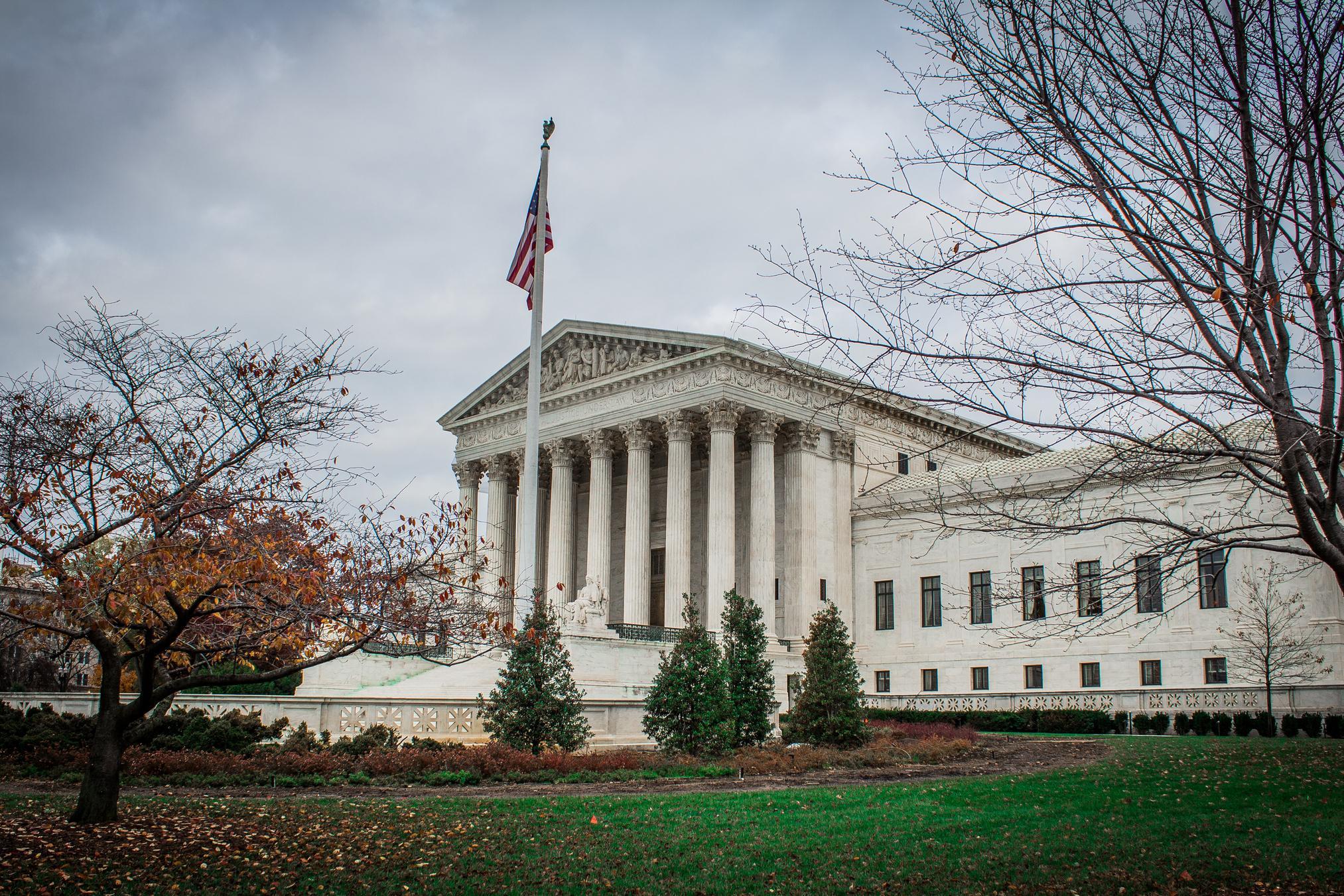 Neither cruel nor unusual

The U.S. Supreme Court last week decided not to weigh in on whether prisons should be required to pay for and provide sex-change surgery to inmates, a question that has split U.S. appellate courts.

The high court declined to hear an appeal by Texas inmate Vanessa Lynn Gibson, 41, a biological male who identifies as female. Gibson was incarcerated in 1995 for aggravated assault and then convicted of murdering a fellow inmate in 1997. In 2016, Gibson sued the Texas Department of Criminal Justice in federal court, claiming its refusal to provide sex-change surgery violated the Eight Amendment to the U.S. Constitution’s ban on cruel and unusual punishment.

In March, the 5th U.S. Circuit Court of Appeals rejected the claim, saying it could not be cruel or unusual to deny a treatment that “is a matter of significant disagreement within the medical community” and that “no other prison has ever provided—to the contrary, it would only be unusual if a prison decided not to deny such treatment.”

The Supreme Court did not comment on its decision not to hear this particular case, but it may have another chance.

A similar case is pending before the 9th Circuit, which in August ruled the state of Idaho must pay for and provide sex-change surgery to a transgender inmate. The defendants have asked the court for an en banc review, meaning the whole panel of judges from the 9th Circuit would hear the case. If denied, Idaho Gov. Brad Little, a Republican, has said he will appeal the case to the Supreme Court. —K.C. 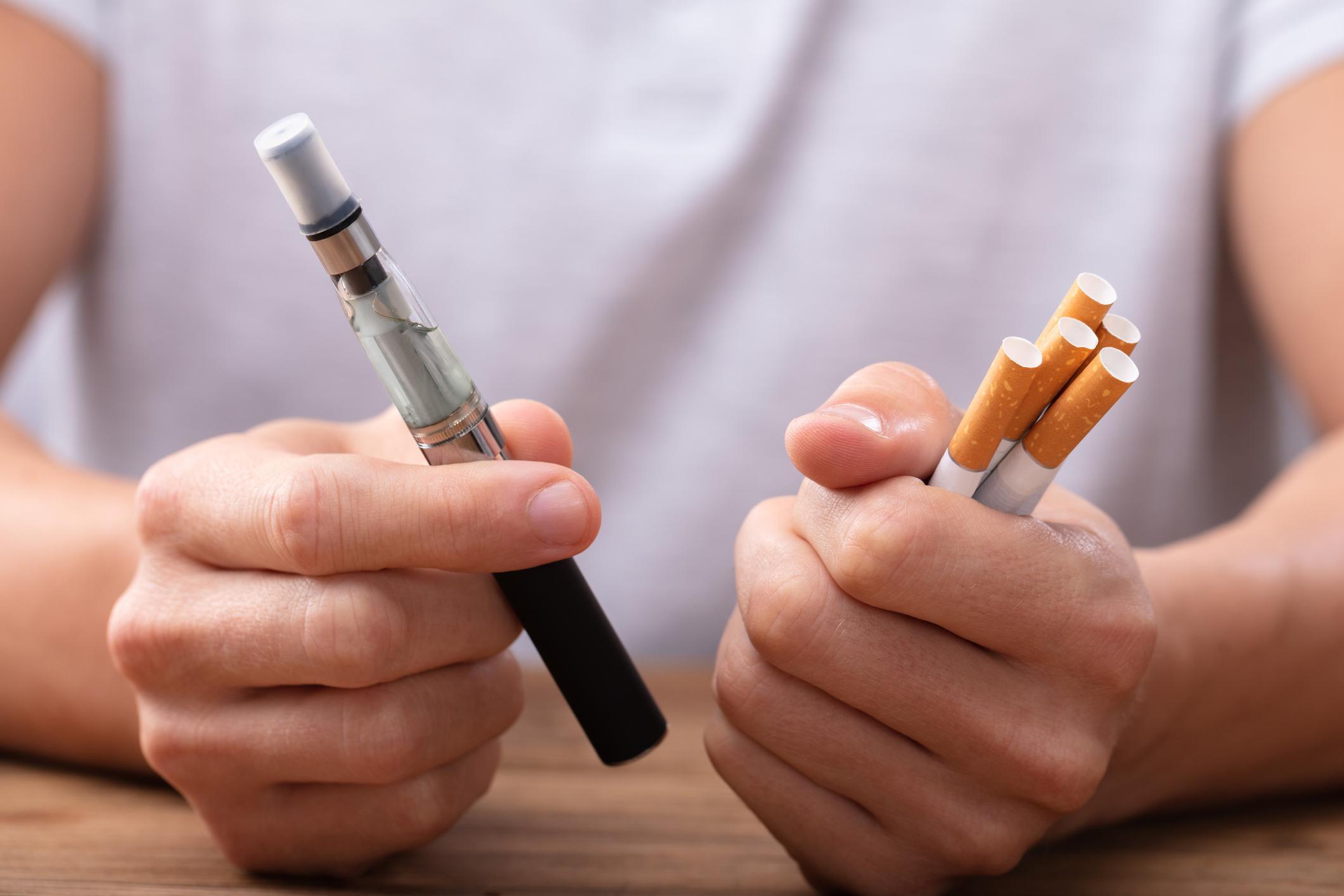 Electronic cigarettes cause the same chronic lung diseases as combustible cigarettes, according to the first long-term study on vaping released this week. The paper, published Monday in the American Journal of Preventive Medicine, studied 32,000 Americans with no initial signs of lung disease and found those who used e-cigarettes were 30 percent more likely to develop a chronic lung disease like asthma, bronchitis, or emphysema than those who did not vape or smoke traditional cigarettes.

The study was the first to tie e-cigarette use to lung disease on its own, independent of smoking conventional tobacco. Previous studies had found an association between the two, but the methodology made it impossible to know if the relationship was just a coincidence.

The latest research also found that although switching to e-cigarettes from conventional cigarettes did lower the risk of lung disease, fewer than 1 percent of e-cigarette users had completely switched, meaning most reported using both. Dual users get the combined risk of both types of cigarettes, more than tripling their likelihood of developing lung disease, according to the study.

The results do not include the recent epidemic of vaping-related lung injury tied to the chemical compound vitamin E acetate. Last week, the Centers for Disease Control and Prevention said the death toll from the outbreak had risen to 52, with 2,409 people hospitalized. More than half of those hospitalized were in their teens or early 20s. —K.C.

Critics are pushing back on a proposed DNA-based dating app developed by Harvard molecular engineer George Church, calling it modern-day eugenics. Church’s app would collect DNA from users and screen out matches that could result in a child with a genetic disease. Opponents contend the app is akin to selective breeding, but Church instead argued it would simply allow users to avoid diseases that cause premature death, pain, and medical costs. —K.C.