South Dakota pushes back against sex change treatment for minors

A South Dakota legislative committee approved a bill this week that would penalize medical professionals who prescribe hormone treatments or perform sex change surgeries for gender dysphoric children under age 16. Supporters of the measure argue the listed interventions are not healthcare but rather criminal acts against children too young to understand the long-term, irreversible effects.

The House State Affairs Committee passed an amended version of the measure by an 8-5 vote on Wednesday after a contentious hearing. The bill now awaits a vote in the full House, where it is expected to pass.

If enacted, the Vulnerable Child Protection Act would make it a Class 1 misdemeanor for physicians, physicians assistants, clinical nurse specialists, or nurse practitioners to perform sex change surgery procedures, including castrations and mastectomies, on children and teens under 16. It would also criminalize prescribing, dispensing, administering, or supplying puberty-blocking medication or cross-sex hormones—testosterone to girls or estrogen to boys—to a child or teen who identifies as the opposite sex.

The original version of the bill applied to children under age 18, including emancipated minors, and made the offense a Class 4 felony. During the committee hearing, the bill’s sponsor, state Rep. Fred Deutsch, a Republican, moved to amend the bill to change the age and reduce the penalty. Deutsch said he made the changes to give the measure a greater chance of passing. The Class 4 felony penalty mirrored that of performing female genital mutilation, but Deutsch said he believed “a lower penalty would affect the same result as a higher penalty.” He also said the age limit was “the most challenging issue” for his team, but he opted to lower it to “focus on the most vulnerable of the vulnerable children as the initial place to start the bill.”

Earlier this month, Deutsch said, “The solution for children’s identification with the opposite sex isn’t to poison their bodies with megadoses of the wrong hormones, to chemically or surgically castrate and sterilize them, or to remove healthy breasts and reproductive organs. The solution is compassionate care, and that doesn’t include catastrophically and irreversibly altering their bodies.”

But many medical professionals disagree, arguing hormones and surgery are ineffective at dealing with the underlying mental health conditions that lead to suicide attempts. Critics of hormone treatments also point out that they are medically experimental and self-fulfilling, locking children into further transition.

“There is nothing healthy about stopping normal puberty because puberty is not a disease,” wrote endocrinologist Michael K. Laidlaw in an article for Public Discourse last week. He outlined the consequences of administering the puberty-blocking drug Lupron to gender dysphoric children, including permanently reducing bone density, altering female pelvic development, and impairing brain and neuropsychiatric development.

Pediatrician Michelle Cretella, the executive director of the American College of Pediatricians, has similar concerns.

“There is not a single long-term study demonstrating the safety or efficacy of puberty blockers, wrong sex hormones, and the surgical removal of healthy breasts and sex organs in response to gender identity distress in minors,” she said, noting that there was plenty of scientific evidence for potential harm, including severe bone loss, memory impairment, sexual dysfunction, sterility, heart attacks, strokes, and cancers. “When we drop the medical euphemisms and call these procedures what they really are: the chemical castration, sterilization, and mutilation of emotionally distressed children, it’s clear we are talking about criminal acts being carried out by doctors.” 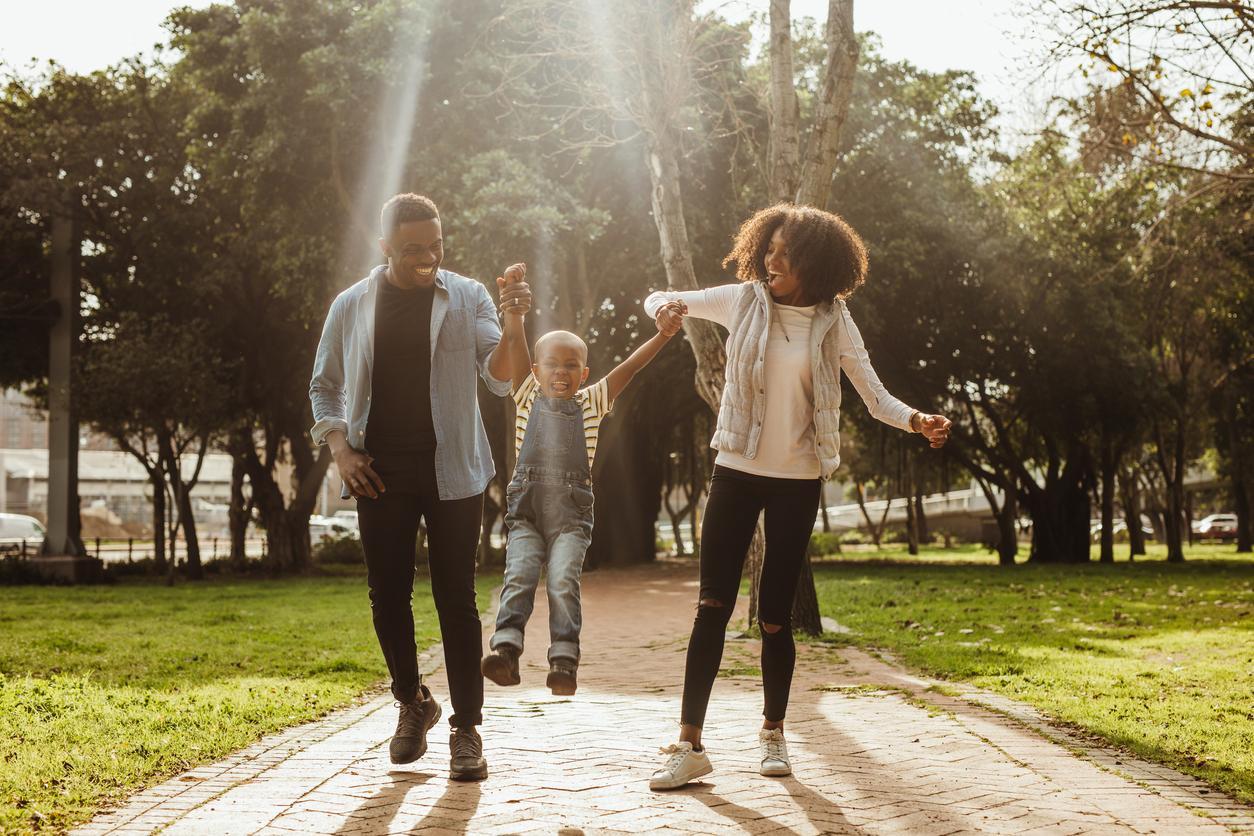 A new study found the Golden State has a higher percentage of stable, married families than the nation as a whole. About 67 percent of California parents are in intact marriages compared to 63 percent of all American parents. Similarly, the percentage of children growing up with their married, biological parents in the state is higher than the nationwide average, according to a report released by the Institute for Family Studies last week.

In some of California’s most prestigious neighborhoods, including three in Hollywood, the study uncovered single parenthood rates of zero percent.

“When it comes to family, California elites tend to ‘talk left’ but ‘live right,’” Wendy Wang, director of research at the Institute for Family Studies, and W. Bradford Wilcox, a senior fellow at the institute and director of the National Marriage Project, wrote in National Review.

While 85 percent of college-educated Californians ages 18 to 50 held “progressive” views on family issues, the study found that 68 percent of those same individuals said it was personally important to them to raise their kids within intact marriages.

The study attributed this “state of contradiction” in part to California’s disproportionate number of immigrants and ethnic diversity compared to the nation as a whole. Asian and Hispanic families, the study noted, are far more likely to remain intact.

Wang and Wilcox called on educated California elites to provide more films, stories, and ads with “clear-eyed and compelling—not to mention true—messages about how good families work today.” —Mary Jackson 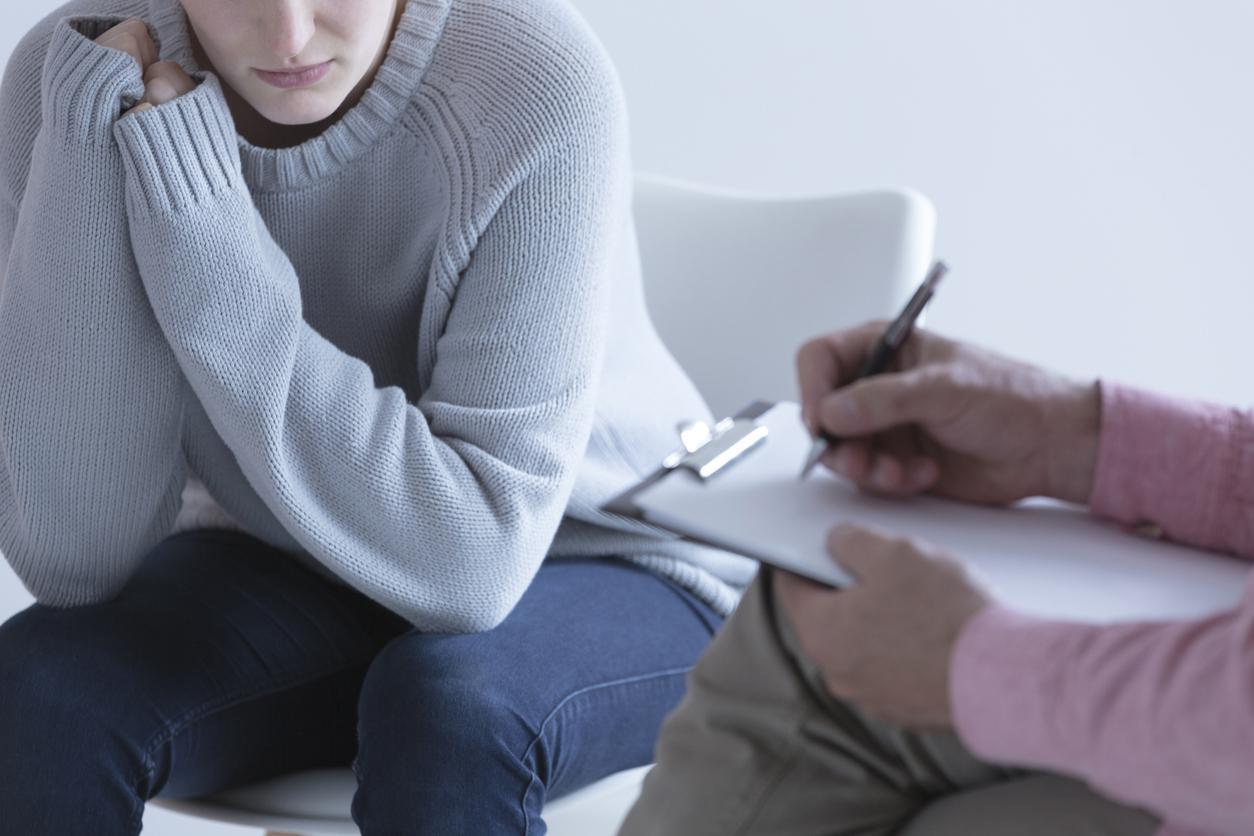 With support from Mormon leaders, Utah regulators enacted a ban this week on so-called conversion therapy for minors who identify as LGBT. Gov. Gary Herbert, a Republican and a Mormon, championed the new rule, turning to state regulators to enact the ban after a similar measure failed in the state legislature last spring.

David Pruden, the founder of Protect All Teens, a coalition of Utahns who oppose the ban, said the rule uses language “so broad that it limits therapists from engaging in any conversation with children … that isn’t overtly gay-affirming.”

Mormon groups such as LDS Family Services initially pushed back on the rule. The counseling arm of the religion has more than 250 licensed professional counselors who treat 28,000 patients annually. But in November, Mormon leaders announced their support after the rule was revised to include exceptions for clergy members or religious counselors acting in a religious capacity, along with parents and grandparents who are licensed therapists.

Pruden said state lawmakers likely will take up the measure again during their session beginning this month, which could send it back to the drawing board.

“We’re not done yet,” he said. “We’re certainly not surrendering the idea.” —M.J.