Abby Johnson wants to make the movement even more pro-woman

Abby Johnson at the March for Life in Washington, D.C., in 2017 Creative Commons/American Life League

Abby Johnson, a former Planned Parenthood manager who became a pro-life advocate after witnessing the abortion of a baby at 13-weeks of gestation, continues to shake up the abortion industry. Her newest nonprofit organization, ProLove Ministries, launched on Oct. 9 with the goal, she said, of broadening the pro-life movement’s “baby-centered” focus. The ministry acts as an umbrella group, providing a platform, manpower, and brand support to “life-affirming projects,” including efforts to help single mothers, pregnant and post-abortive women, vulnerable children, and nonprofit groups seeking to cripple the abortion industry.

“To be more effective, the pro-life movement has to become more women-centered,” Johnson told me. “Sometimes we have to pick our heads up from the womb and say, ‘Who else can we fight for? Who else needs our help?’”

More than 50 organizations have already indicated they want to join ProLove Ministries’ network, according to Johnson. The group just opened LoveLine, a telephone helpline for pregnant or post-abortive women to get counseling and assistance.

Johnson said she got the idea for ProLove Ministries from noticing what she called gaps and blind spots in the pro-life movement over the years. She has a unique perspective after spending eight years working at Planned Parenthood, where she became the director of a facility before leaving and joining the pro-life movement in 2009 after witnessing the ultrasound and abortion of a 13-week-old baby. Unplanned, a movie telling Johnson’s story, grossed $19 million from its release in theaters in March.

In 2011, Johnson started And Then There Were None, a nonprofit organization that supports women who leave employment in the abortion industry. Through her own experience, she realized the pro-life movement had nothing in place to support these women. Since it began, the group has helped 430 women leave their jobs at abortion centers. Johnson also founded CheckMyClinic.org, a comprehensive database of health and safety violations at abortion facilities nationwide, and the Pro-Life Women’s Conference.

ProLove Ministries will help pool those resources and provide more support for single mothers and women who have had abortions. It has formed a partnership with Embrace Grace, a nonprofit group that supports pregnant single women, to start Mama Scholar, an effort to raise educational funding for women who carry their babies to term and want to continue their schooling. Johnson said she also has plans to develop support programs for foster parents and women who experience miscarriages.

Since Unplanned, now out on DVD and in other countries, Johnson has received “a flood of calls,” including increased interest in And Then There Were None, which now plans to start international chapters.

“People want to get involved, but they don’t know how,” she said. “Maybe they don’t feel called to the political aspect, or they’re unable to volunteer at a pregnancy center, but they can go to an online baby shower. … We want to help them do that.” 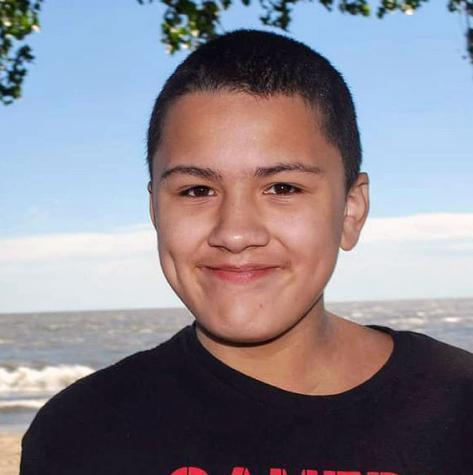 Bobby Reyes, a 14-year-old boy in Michigan whom doctors declared brain dead, died last week after a judge dismissed his family’s request for more time. The University of Michigan C.S. Mott Children’s Hospital removed his ventilator and announced his death hours after the judge’s ruling Tuesday.

Reyes, from Monroe Township, went into cardiac arrest after an asthma attack on Sept. 22. Doctors pronounced him brain dead when he arrived at the hospital by helicopter. His family went to court to stop the hospital from conducting a second test to confirm its findings and get grounds to remove the ventilator.

Reyes’ parents requested time to arrange for their son’s transfer to another hospital, saying other doctors had given them hope he could recover. One physician, Richard P. Bonfiglio, a graduate of the University of Michigan Medical School, attended court hearings and told the Detroit Free Press he reviewed Reyes’ charts and visited him at the hospital. Officials did not allow Bonfiglio to conduct a formal examination, but he said, “Brain death is not a precise science. … I would rather err on the side of giving him a chance than on terminating things.”

After Reyes’ death, his mother, Sarah Jones, posted on Facebook that “the University of Michigan just killed my son. … They rushed this whole thing so fast. Bobby is gone and I feel so numb.”

The Terri Schiavo Life & Hope Network, a patient advocacy group, called Reyes’ death premature and needless: “Tragically, situations like what the Reyes family experienced are occurring every day across our country when hospitals decide within days to stop care to persons with severe brain injuries.” —M.J. 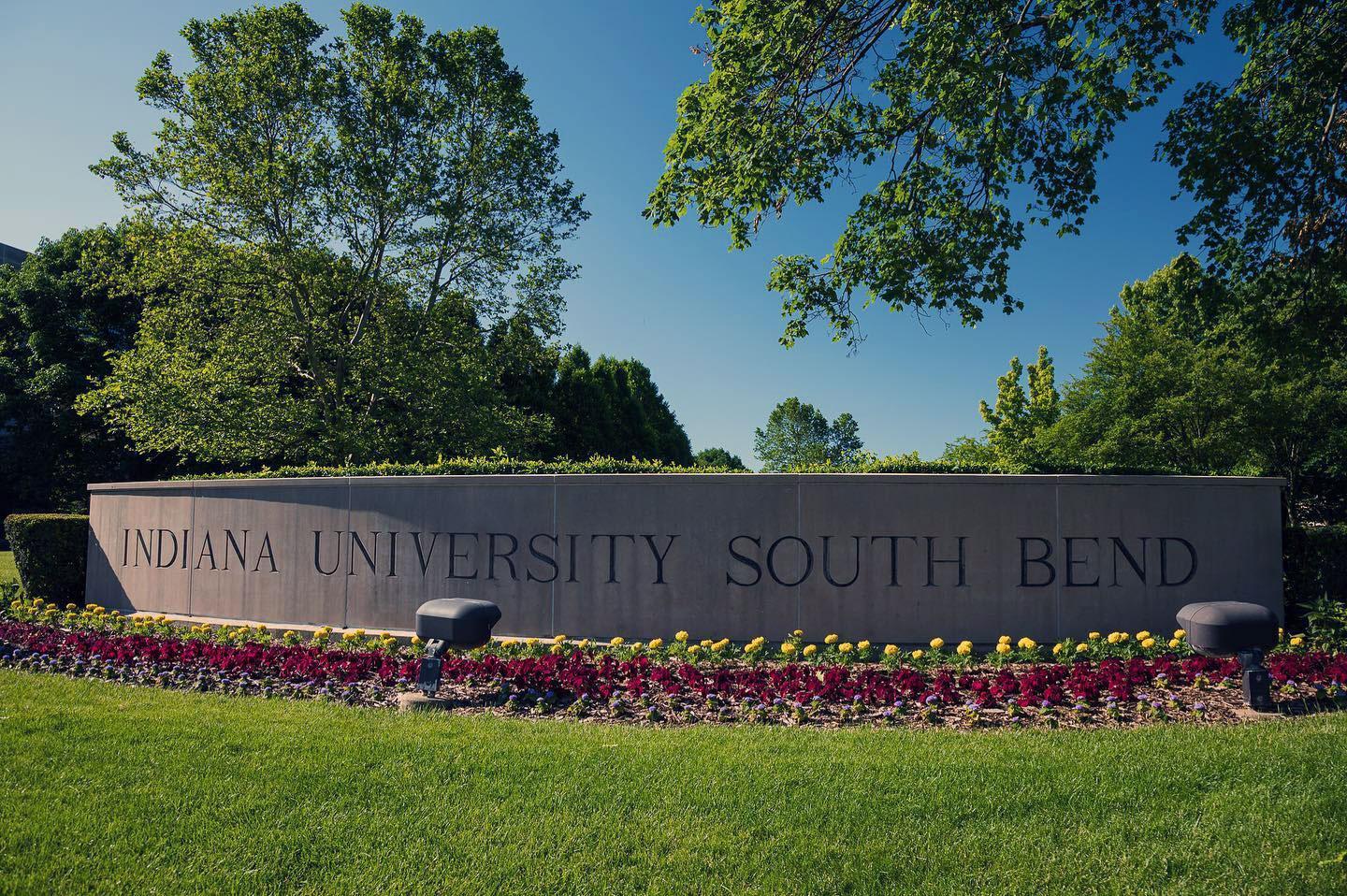 A pro-life nurse sued Indiana University South Bend for denying her a teaching position. Cynthia Isabell applied for a job in 2017 as an obstetrics instructor—a position she said had nothing to do with abortion. University officials said they hired a different candidate with superior experience and qualifications. But Isabell’s lawyers from the American Center for Law and Justice dispute that claim. One member from the hiring committee who witnessed an interviewer quizzing Isabell about her pro-life views filed a separate complaint with the school’s affirmative action office, calling the line of questioning an unfair attack.

Isabell, who has a doctorate in nursing and education and three decades of experience in the field, said the faculty member who questioned her pro-life beliefs did so because of an online article she wrote the previous year titled, “How a formerly pro-choice nursing instructor discusses abortion with her students.” —M.J.