Tine Nys (center) with her sisters Lotte and Sophie YouTube/Terzake

Three Belgium doctors may have gone too far, even for the pro-euthanasia nation, when they approved the 2010 killing of a 38-year-old autistic woman. The doctors decided that Tine Nys’ mild form of autism, called Asperger’s syndrome, diagnosed two months earlier, qualified as “unbearable and untreatable suffering” under Belgium’s euthanasia law.

Nys’ two sisters filed a complaint against the doctors, saying they acted irresponsibly in prescribing and administering the medication that caused her death. Last month, officials opened a criminal investigation to determine if autism is a legitimate reason for death by euthanasia. The Belgium Chamber of Indictment referred the case to the Court of Assize, which handles felonies.

Sophie Nys claims that the doctor who euthanized her sister acted strangely, asking Nys’ parents to hold the needle while he injected her with lethal drugs and having the family check if Nys’ heart had stopped beating.

The doctors, including notorious psychiatrist Lieve Thienpont, who regularly doles out death to her psychiatric patients, will face trial in Ghent.

René Stockman, head of the Catholic order Brothers of Charity, hailed the trial as a “test case” for Belgium’s extremely liberal stance on euthanasia. “We can only hope that this case will invite people to reflect which way they are going with society, where absolute freedom and autonomy and self-determination have become absolute No. 1 on the scale of values,” he told Catholic News Service. Last year, Stockman requested a formal Vatican investigation of the Belgium chapter of his order after the board came out in favor of euthanasia.

Alex Schadenberg, director of the Canada-based Euthanasia Prevention Coalition, told me he expects a clarification of Belgian euthanasia law but no jail time for the doctors.

“These are not actually prosecutions,” he said. “There is a complaint in place. The law is not perfectly clear. So we’re going to prosecute this in order to determine what are the parameters in the law and let a judge decide rather than Parliament.”

Under Belgium’s 2002 euthanasia law, a patient must be in a “medically futile condition” to qualify for euthanasia but can list “mental suffering” connected to an incurable disorder. But it’s unclear whether disorders that are not life-threatening such as depression or autism legally qualify someone for euthanasia.

Schadenberg told me the recent prosecution of a Dutch doctor for possibly forcing euthanasia on an elderly dementia patient likely prompted Nys’ case. The Dutch patient had requested euthanasia in her advance directive, but when she refused to drink a cup of coffee containing the lethal drugs, the doctor allegedly had family members hold her down while he administered the dose.

In February, Dutch euthanasia advocate Ludo Vanopdenbosch resigned from his position on the country’s euthanasia commission, citing repeated and hushed abuse, including euthanizing people without request. His resignation came on the heels of Berna van Baarsen’s resignation from her post on a Netherlands euthanasia assessment committee over the killing of dementia patients. The Netherlands case could also affect Canada, which is considering opening the door for doctors to euthanize dementia patients based on an advance directive. Canada is also considering legalizing euthanasia for children, following in the footsteps of Belgium. At least three minors have died by euthanasia in Belgium since 2002.

“I’m hoping actually that the court decides that it’s gone too far and comes up with strict regulations saying that you can’t do this,” Schadenberg said. “These things have international repercussions.” 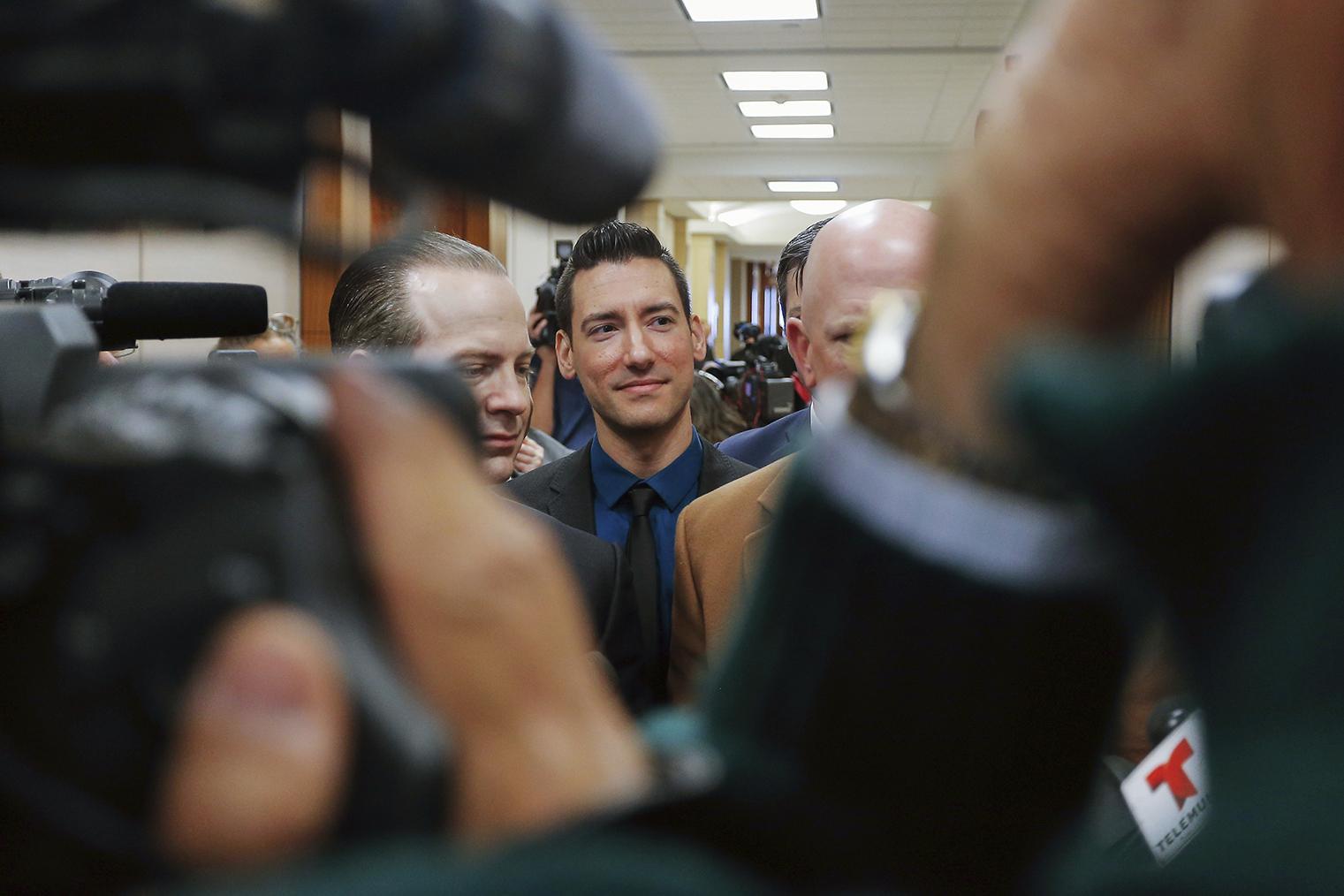 David Daleiden addresses the media in February 2016 after turning himself in to authorities in Houston. Associated Press/Photo by Bob Levey

Lawyers for David Daleiden, whose undercover videos exposed Planned Parenthood’s profiteering from aborted baby body parts, have appealed to the U.S. Supreme Court to lift a gag order on the remaining undercover videos taken by his group, Center for Medical Progress.

His attorneys cite California’s anti-SLAPP, or “Strategic Lawsuits Against Public Participation” law, which protects citizen journalists. Charles LiMandri, an attorney with the Freedom of Conscience Defense Fund who filed the petition with the Supreme Court, said Daleiden’s reporting was a correct exercise of his First Amendment rights.

“The billion-dollar abortion industry is stopping at nothing to crush David,” LiMandri said. “The anti-SLAPP laws are designed for cases just like David’s, yet the [9th U.S. Circuit Court of Appeals] chose to side with the abortionists rather than uphold the law.”

It’s the second time the Center for Medical Progress has appealed to the Supreme Court. In 2017, lawyers for the group asked the high court to lift U.S. District Judge William Orrick’s gag order on the videos on different legal grounds. —S.G. 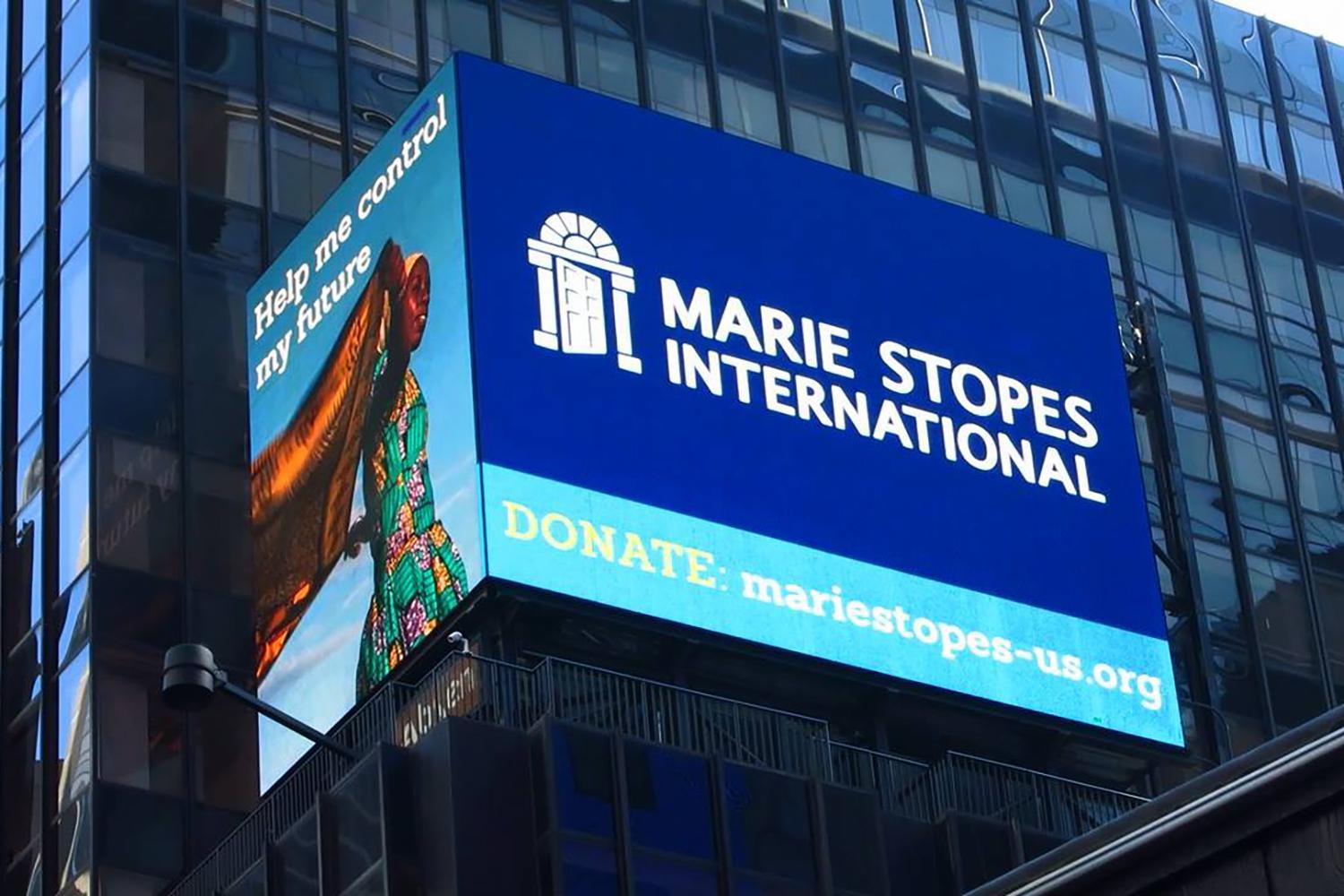 David Daleiden addresses the media in February 2016 after turning himself in to authorities in Houston. Associated Press/Photo by Bob Levey

The group has offered contraception to women in Niger since the country asked for its help in 2014. But the Nigerien government discovered that it was also providing illegal abortions for a $52 fee.

The organization also ran into trouble last month in Kenya. The nation’s Medical Practitioners and Dentists Board sent a letter in November banning Marie Stopes International from offering abortion after it received complaints about the organization’s advertising. Ezekiel Mutua, CEO of the Kenya Film Classification Board, called Marie Stopes advertisements “unprofessional—they were almost making it look cool to have an abortion.” Kenya also has laws banning the practice except when the mother’s life is in danger. —S.G.

California: The state’s End of Life Options Act is back on the books after a state appellate court ruled that the doctors challenging it lacked standing to file suit. In May, Riverside County Superior Court Judge Daniel Ottolia ruled against the law, citing the underhanded way the legislature passed it. California’s Fourth Appellate Court temporarily reinstated the law in June.

Oklahoma: Republican State Sen. Joseph Silk introduced a bill that would legally protect all unborn life and classify abortion as a homicide. “Essentially, a fertilized egg is a human life just like a 1-year-old baby is a human life,” he said. The Abolition of Abortion in Oklahoma Act calls on the attorney general to ignore the Supreme Court’s 1973 Roe v. Wade decision and other court rulings and federal law that would conflict with acknowledging the humanity of the unborn.

Isn't this exactly what Charles Darwin prescribed, to eliminate the unfit such as epileptics and other handicapped persons?

the Descent of man

I know, I just don't think they had even a bad reason to do it.

Laura W, even if the woman's Asperger's were diagnosed correctly, this is no reason to kill someone! I've known people with this condition who become highly productive citizens and live very happy lives with families of their own. This is a highly disturbing piece of news.

Looks like I'm not the only one wondering whether the autism diagnosis was legit or not: https://www.ncronline.org/news/world/catholic-brother-hails-trial-belgian-docs-violating-euthanasia-law