A woman carrying an old Belarusian national flag marches with other protesters in Minsk on Friday. Associated Press/Photo by Sergei Grits

Streets in the capital city of Minsk and other cities in Belarus looked like war zones this week, with armored cars and security forces patrolling. Before and during Sunday’s disputed presidential election, riot police in ski masks and black clothing snatched journalists and civilians and took them away in unmarked vans.

After ruling Belarus with an iron fist for 26 years, President Alexander Lukashenko’s grasp is slipping, despite winning reelection and his unlikely challenger, a young homemaker and former school teacher, fleeing the country.

Often referred to as “Europe’s last dictator,” Lukashenko has suppressed dissent and used secret police to crack down on defiance in the former Soviet republic since 1994. A faltering economy and delayed response to the coronavirus only fueled opposition to his authoritarian government.

Svetlana Tikhanovskaya, 37, decided to challenge Lukashenko in the presidential election after the government arrested her husband, Sergei, and barred him from registering as a candidate. He is still in jail. Tikhanovskaya didn’t intend to govern if she won. She campaigned on promises to hold a free election as soon as possible after becoming president, roll back authoritarian measures, institute term limits, and release political prisoners.

Lukashenko in response unleashed the government against his opposition, using the military to intimidate voters, blocking and jailing some opposition candidates, and causing internet outages. But opponents continued to criticize his leadership. Many voters wore white clothes or bracelets as they cast ballots for Tikhanovskaya. One businessman told The Guardian his vote for her was “voting against being afraid.”

On Sunday, Lukashenko claimed to capture 80 percent of the vote. Although Belarus bans independent polling, exit surveys at several Minsk polling stations supported Tikhanovskaya’s claims that the posted results were false, according to The Independent. Exit polls taken outside Belarusian embassies in other countries gauged her support level at nearly 80 percent.

After Tikhanovskaya disputed the results with election officials on Monday, authorities detained her. She surfaced in Lithuania the next day. Aides and the Lithuanian foreign minister said the Lukashenko regime pressured to leave. In a video, she encouraged protesters to go home.

“It’s very difficult to resist pressure when your family and all your inner circle have been taken hostage,” said her associate Maria Kolesnikova.

But daily protests have continued in cities throughout the country. On Wednesday, hundreds of women marched peacefully in Minsk to show solidarity with the injured and imprisoned. Lukashenko threatened to crush the dissent saying, “We will not allow the country to be torn apart.” Government security forces have beaten, gassed, and shot protesters with rubber bullets. At least one protester has died, while hundreds of others were injured. Authorities detained nearly 7,000 people and had released about 2,000 by Friday. Some of the detainees reported being tortured and beaten.

“We worked up the courage and came out to rally,” 23-year-old Ksenia Ilyashevich said. “Hundreds and thousands of Belarusians express solidarity with us but are afraid. We stand here for all.”

The bloody aftermath of Sunday’s election drew condemnation from U.S. and European leaders. U.S. Secretary of State Mike Pompeo said the elections were “not free or fair” and urged Lukashenko to stop using force against protesters. He later added that the United States would try to help Belarus gain freedom and democracy. Sen. Chris Murphy, D-Conn., asked the Trump administration to withdraw plans to install an ambassador in Minsk, according to The Hill. The European Union demanded the immediate release of protesters and threatened sanctions.

Lukashenko may be in trouble now that his opposition knows it is the majority, said Belarusian economist and political commentator Syarhey Chaly. “They know that the election was stolen,” he told Radio Free Europe. “And a return to ordinary life—I can't imagine how that will be possible.” 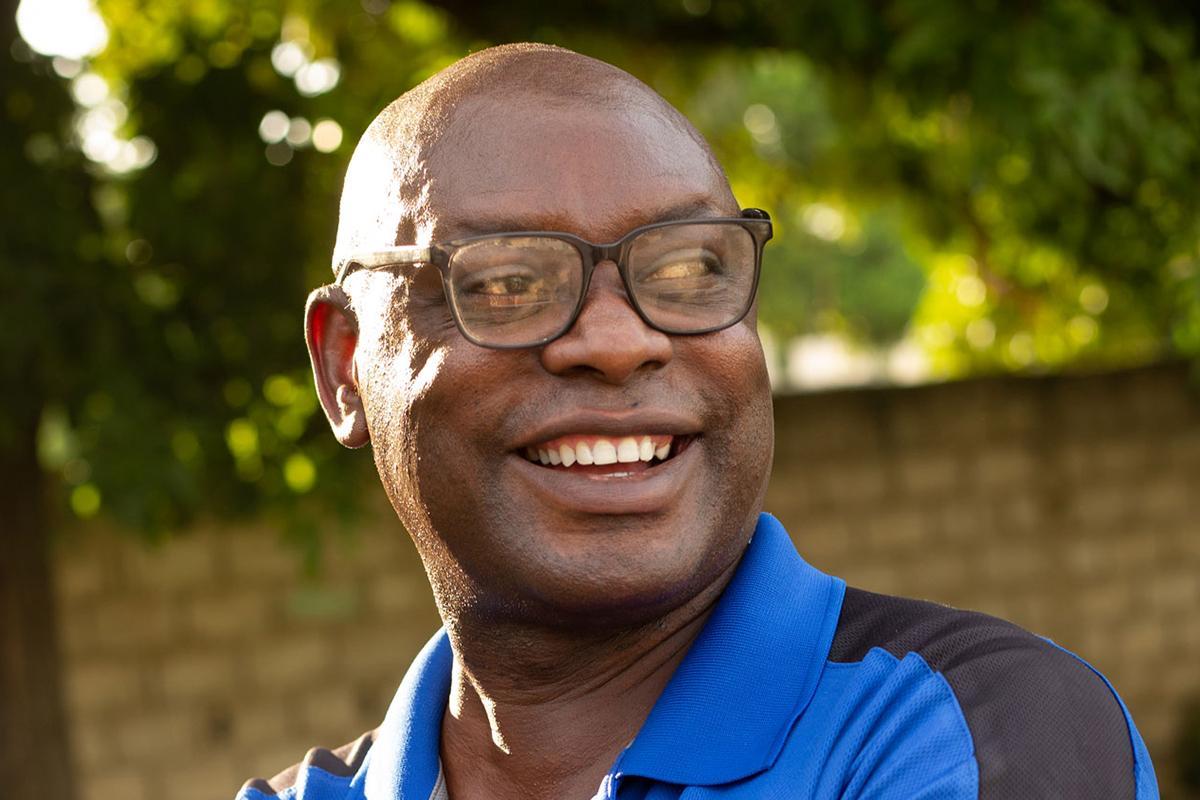 Attackers shot and killed pastor and church planter Jean Paul on Aug. 4 in Haiti, his family and officials reported. Paul, an ordained minister in the Presbyterian Church in America, was on his way to collect more books for a Bible class he was teaching, said the Rev. Martin Hawley, one of his colleagues. He stopped at a bank in Port-au-Prince, the Haitian capital, then turned his car down a side road to avoid traffic on the highway, his son said. Reports differ on whether the unidentified attackers followed him on a motorcycle or were waiting on the narrow road. The initial police report said Paul died of blood loss before reaching the hospital.

A U.S. State Department official confirmed the death but did not comment on the details. The department’s travel advisory for Haiti says muggers often ride motorcycles to target recent bank visitors and cars stuck in traffic. As a Haitian-born U.S. citizen, Paul was at high risk of kidnapping for ransom. He also faced opposition from voodoo priests. The attackers did not harm a Haitian passenger in his car.

Paul began his work in Haiti in 2002. He founded a medical clinic, a network of Presbyterian churches, and an orphanage that now cares for 91 children. He launched a Bible college in 2013 with the help of Hawley’s nonprofit group. Recently, he raised funds for another church building in southern Haiti—work that Hawley said will continue. Paul’s wife and five adult children survive him. —Esther Eaton 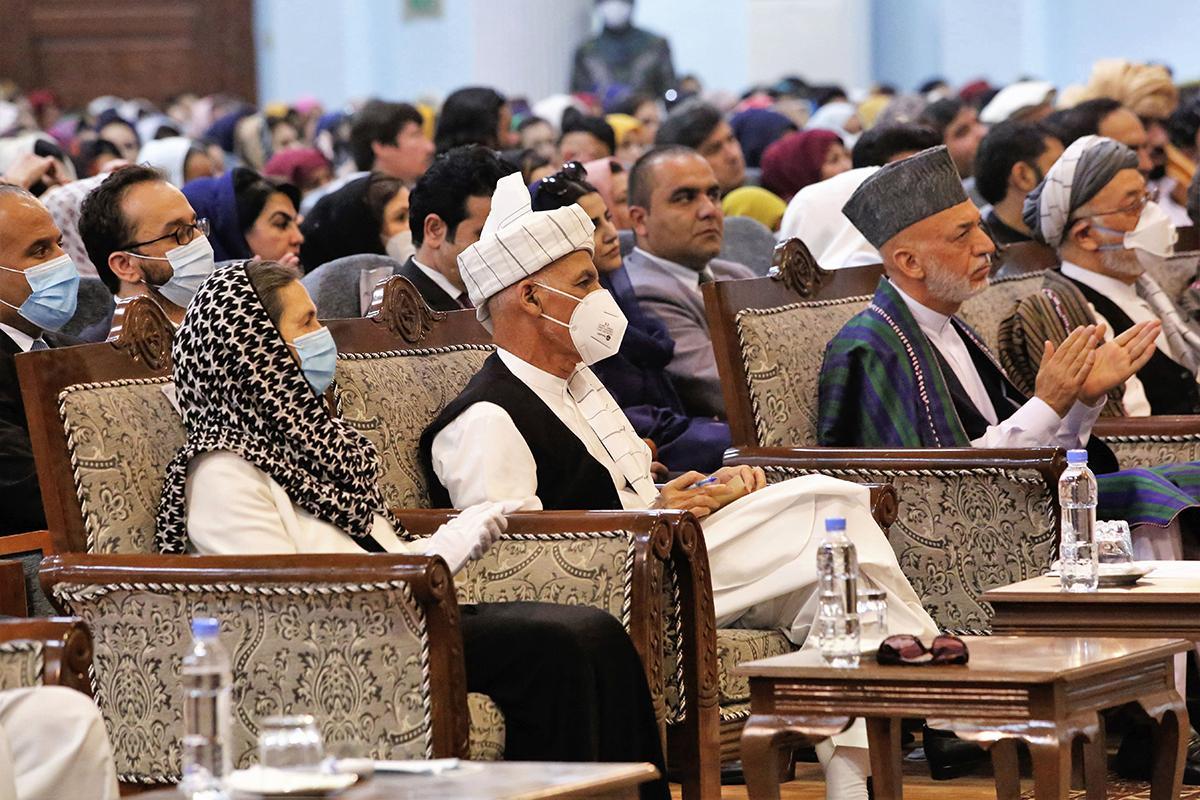 An Afghan council agreed on Sunday to free 400 members of the Taliban, clearing the way for peace talks between the Islamic insurgent group and the Afghan government. The Taliban refused to call a cease-fire until talks begin, likely as soon as next week.

The United Nations estimates that in just the past 10 years, more than 100,000 Afghan civilians have died in the region’s ongoing war. Some civilians who lost family members told Reuters they felt pressure to forgive and forget so peace talks could begin. Political turmoil, the threat of COVID-19, and continued attacks have delayed the talks, originally planned for March. —E.E. 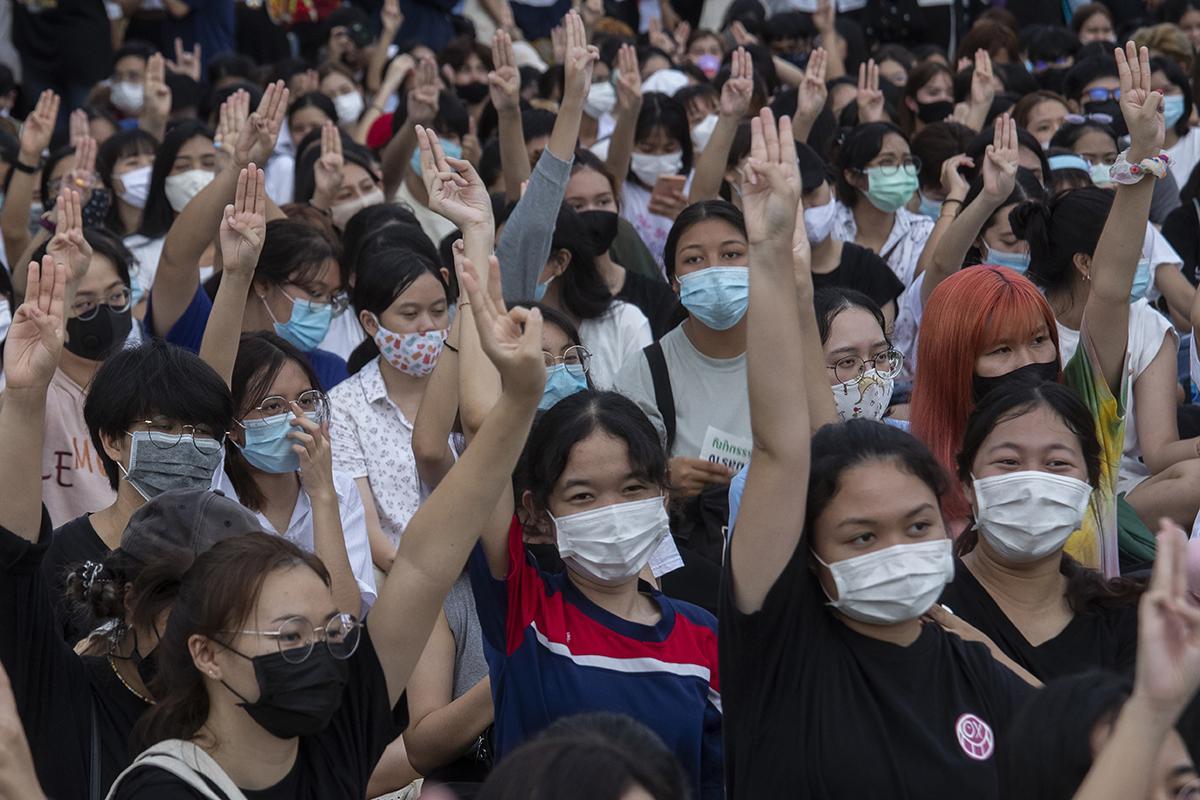 A manifesto against the monarchy

On Monday, protest leaders read a 10-point manifesto challenging King Maha Vajiralongkorn’s power, wealth, and the fact he spends most of his time in Germany.

Defamation laws protect the constitutional monarchy from criticism with the threat of up to 15 years in prison. The king has directed Prime Minister Prayuth Chan-ocha not to make arrests based on those laws, and protests in May won some concessions on strict school rules. But the monarchy is Thailand’s most revered institution, and increasing criticism will likely draw the wrath of ultraconservatives and the country’s powerful military. The prime minister on Thursday urged demonstrators to set aside grievances and focus on rebuilding the economy in the wake of the coronavirus pandemic. —E.E.

Unidentified gunmen killed six French aid workers and two Nigeriens visiting a wildlife park in Niger early on Sunday. French and Nigerien troops cordoned off the area to pursue the attackers. France has 5,100 soldiers in the region to help fight terror groups such as Boko Haram and Islamic State. The French government has warned its citizens against traveling outside Niger’s capital. The aid workers’ organization, ACTED, has worked in Niger since 2010, and its co-founder said workers face increasingly tight security measures. The organization suspended its work in the country after the attack. —E.E.

Pastor Jean Paul sounds like he was doing amazing work in Haiti and we pray for his family during this difficult time. Let us pray that other workers would arise to carry on his work. He will receive his great reward in heaven!