The Court of Justice of the European Union (CJEU) this week ruled all EU countries, even those that define marriage as the union of one man and one woman, must recognize same-sex spouses, a decision that threatens the sovereignty of EU member states when it comes to marriage and family law.

The ruling by the Luxembourg-based court ended a six-year legal battle between a gay couple—Adrian Coman and Claibourn Hamilton—and Romania. The couple, both age 46, married in Belgium in 2010. When they tried to move to Romania a few years later, immigration authorities refused to grant Hamilton, an American, permanent residency as the spouse of Coman, a Romanian, because Romania does not recognize same-sex marriage.

The couple said the decision violated the “right to free movement” granted to EU citizens, whose spouses can become residents under EU law.

The Constitutional Court of Romania submitted the case to the CJEU in 2016.

The CJEU ruled Tuesday that EU states “may not obstruct the freedom of residence” of EU citizens by withholding residence from same-sex spouses, but members may retain “the freedom whether or not to authorize marriage between persons of the same sex.”

The CJEU ruling narrowly defined ‘spouse’ as including same-sex partners for family reunification in cross-border situations, but the narrow scope could be short lived, according to Alina Tryfonidou, an associate professor in EU Law at the University of Reading in England.

Once a country accepts a same-sex married couple as spouses for immigration purposes, “it would appear anomalous to strip them of this status for other legal purposes, regardless of whether those situations fall within the scope of EU law,” wrote Tryfonidou. Other legal purposes could include taxation, inheritance, pensions, hospital visitation rights, and parenting.

Time will tell, but the CJEU ruling likely redefined marriage for all EU citizens, said Adina Portaru, a Romanian citizen and legal counsel for ADF International: “By redefining the term ‘spouse,’ the Court of Justice signals its disrespect for national sovereignty and diversity in the EU, and it risks creating legal chaos as a result.” 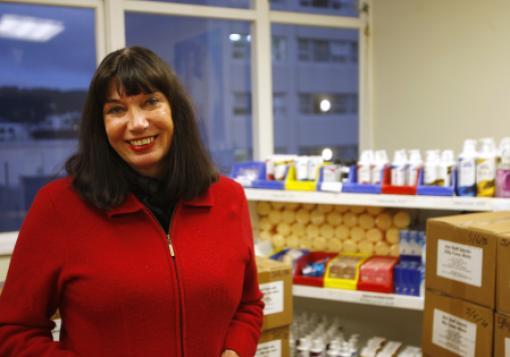 A dame for legal prostitution

Britain’s Queen Elizabeth II this week honored a New Zealand woman who worked to legalize prostitution in her country. Catherine Healy, 62, a former sex worker, was made a dame companion of the New Zealand Order of Merit on Monday.

Healy worked as a primary school teacher before becoming a sex worker in a brothel in the 1980s. She formed the New Zealand Prostitutes Collective in 1987 to advocate for legal protections for sex workers and the decriminalization of prostitution. The New Zealand Parliament legalized prostitution by one vote in 2003.

“Hopefully my award is useful for every sex worker,” Healy said. “We are not about fixing sex workers, we’re about recognizing them.”

Healy said she has seen a steady flow of academics from Britain, Holland, and other European nations come to examine the New Zealand model of legalized prostitution.

But critics argue regulating the industry does not protect women from trafficking and abuse. A heart-wrenching investigation into Amsterdam’s legal red light district by Britain’s The Daily Mail in February found a “far more grim, sordid, and dangerous” reality—trafficking, abuse, and blackmail. “We are being sold like something in a shop,” a woman forced to work in Amsterdam told the Mail. —K.C. 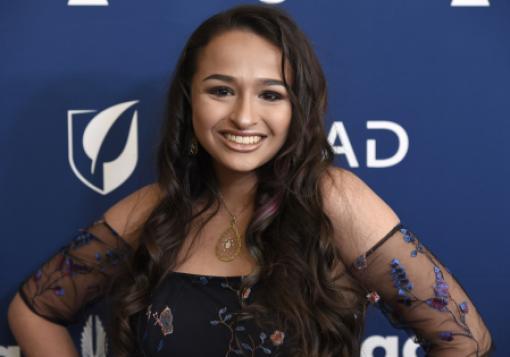 Transgender activist Jazz Jennings will undergo sex change surgery later this month. The 17-year-old, who was born a boy, will have an operation to artificially construct female genitalia on June 20.

“This is something I’ve wanted my entire life,” Jennings said in a YouTube video, where the teen has gained a following. The teen’s parents have allowed Jennings to work toward a gender transition since age 5.

But few people—including the celebrities, media personalities, and YouTube viewers cheering Jennings on—have acknowledged that the experimental surgery will likely result in permanent sexual dysfunction, sterilization, and serious health risks for Jennings down the road.

In April, an endocrinologist reviewed Jenning’s children’s book, I Am Jazz, used in some public school elementary classrooms. First noting that children with gender dysphoria deserve compassion and kindness, Michael K. Laidlaw concluded the book contained false information and troubling omissions, including glossing over the serious side effects of hormone therapy and sex change surgeries. Without treatment to affirm their dysphoria, the majority of children grow out of gender confusion and avoid the risks of lifelong transgenderism, including “increased mortality, suicide, mental illness, substance abuse, infertility, and other grave conditions,” Laidlaw wrote for The Public Discourse.—K.C.

A transgender librarian in Alaska filed a lawsuit Tuesday arguing the state should pay for sex change surgery.

The suit seeks unspecified damages and a ruling that the state violated Fletcher’s rights. It follows a trend of individuals suing government insurance plans to pay for sex change surgery. —K.C.

Parents, coaches, and athletes in Connecticut have launched two petitions asking the state athletic conference to change its transgender athlete policies after a few high-profile cases of boys who compete as girls winning female track and field races, according to the Hartford Courant. —K.C.