A soldier guards a partially blocked road in the Tigray region of Ethiopia. Associated Press, file

At midnight last Saturday, the government bombed a displacement camp in Ethiopia’s Tigray region, killing at least 57 people and injuring more than 130 others. Women and children made up the majority of the camp’s residents.

Many of the residents came to the camp to seek shelter as the fighting between the government and the region’s Tigray People’s Liberation Front entered its 14th month.

Asefa Gebrehaworia, 75, fled to the camp after fighting destroyed his home in the bordering town of Humera. He burst into tears on his hospital bed as he told aid workers his friend died in the attack, Reuters reported.

The airstrike followed President Abiy Ahmed’s announcement a day earlier, on Orthodox Christmas, that his government would begin talks to usher in reconciliation. Authorities released several opposition leaders from prison in what was initially viewed as a breakthrough toward peace.

But on Monday, a drone strike hit another target near the town of Mai Tsebri, killing at least 17 civilians. A local government report said the majority of the dead were women who worked at a flour mill. Aid workers in the region have said such attacks continue on a near-daily basis.

President Joe Biden on Monday expressed concern to Ahmed about the ongoing airstrikes and urged the Ethiopian leader to improve humanitarian access to the embattled region.

Government airstrikes have killed at least 146 people and injured 251 others since the conflict began, according to Action on Armed Violence. The United Nations on Sunday said aid agencies suspended their operations in Tigray due to the “ongoing threats of drone strike.” The lack of medicine, fuel, and other essentials has also affected their services. 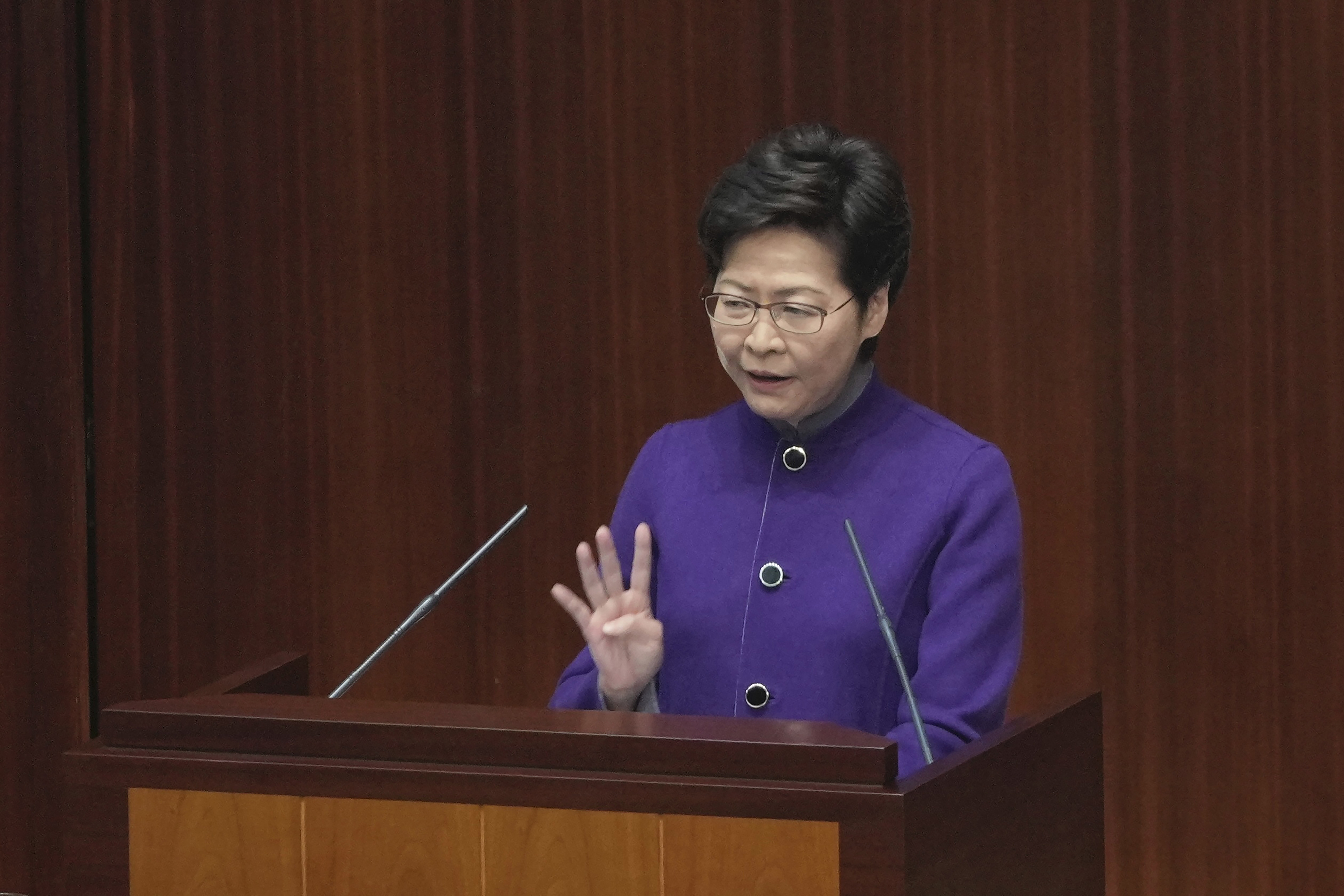 On Thursday morning, I opened my Twitter app and swiped down. It refreshed without a VPN for the first time in seven months. The Nigerian government announced the end of the Twitter ban on Wednesday evening, saying the social media agency agreed to its conditions. Nigeria shut down nationwide access on June 4 after Twitter deleted a post in which President Muhammadu Buhari threatened to respond to separatists “in the language they will understand.” The move sparked larger concerns of media freedoms since the government had previously introduced a social media bill. Thanks to everyone who shared alternatives with me during the ban.