A street in Jos, Plateau State, Nigeria, in May Getty Images/Photo by Kola Sulaimon/AFP

“We are still searching for more victims because the shooting was too much,” Yusuf Ali, councilor for the community, told local media.

Attacks have killed more than 100 civilians this month alone in the central Nigerian state. Fighting spurred by religious and ethnic tensions has continued in the region, even as the country battles escalating larger-scale violence.

A group of young protesters carried corpses from the state specialist hospital on Wednesday and drove them to the State House of Assembly before laying them outside the Government House. “What is the job of those in government if it cannot protect the lives and property of the people,” said protester Yusuf Jeremiah.

Some residents blamed Fulani herdsmen for the violence. The region is rife with inter-communal clashes between Muslim ethnic Fulanis and predominantly Christian farmers. Analysts say the herders have not adopted a clear extremist ideology like other terror groups in the northeast, but several attacks have targeted Christians and faith symbols such as churches.

In the first three weeks of this month, suspected Fulani herdsmen killed at least 70 Christians, displaced more than 30,000 others, and burned 500 homes in a northern Plateau town, said Davidson Malison, spokesman for the predominantly Christian Irigwe ethnic group.

“We don’t even have the means to go home and where to lay our heads if we eventually find our way home because of the rising security threats along the way,” said Martha Avia, one of the displaced residents.

The Rev. Ronku Aka from the Irigwe community told Morning Star News security forces deployed to the area did not respond to the attacks, saying they did not receive orders to do so.

Armed bandit attacks and kidnappings have also plagued the central and northwestern regions of Nigeria. On Tuesday, suspected bandits killed two officers and abducted one senior officer before dawn.

In a suspected retaliatory attack over the ongoing violence, a group of young people ambushed a convoy of Islamic pilgrims last week, killing at least 25 people.

The state university last week shut down activities, and several other states have started to evacuate students due to the unrest.

Some religious leaders within the Christian Association of Nigeria said they lost confidence in the security forces’ ability to handle the violence. “We are calling on the security agents in the state to be sincere and non-partisan in the pursuit of their responsibilities,” they said. 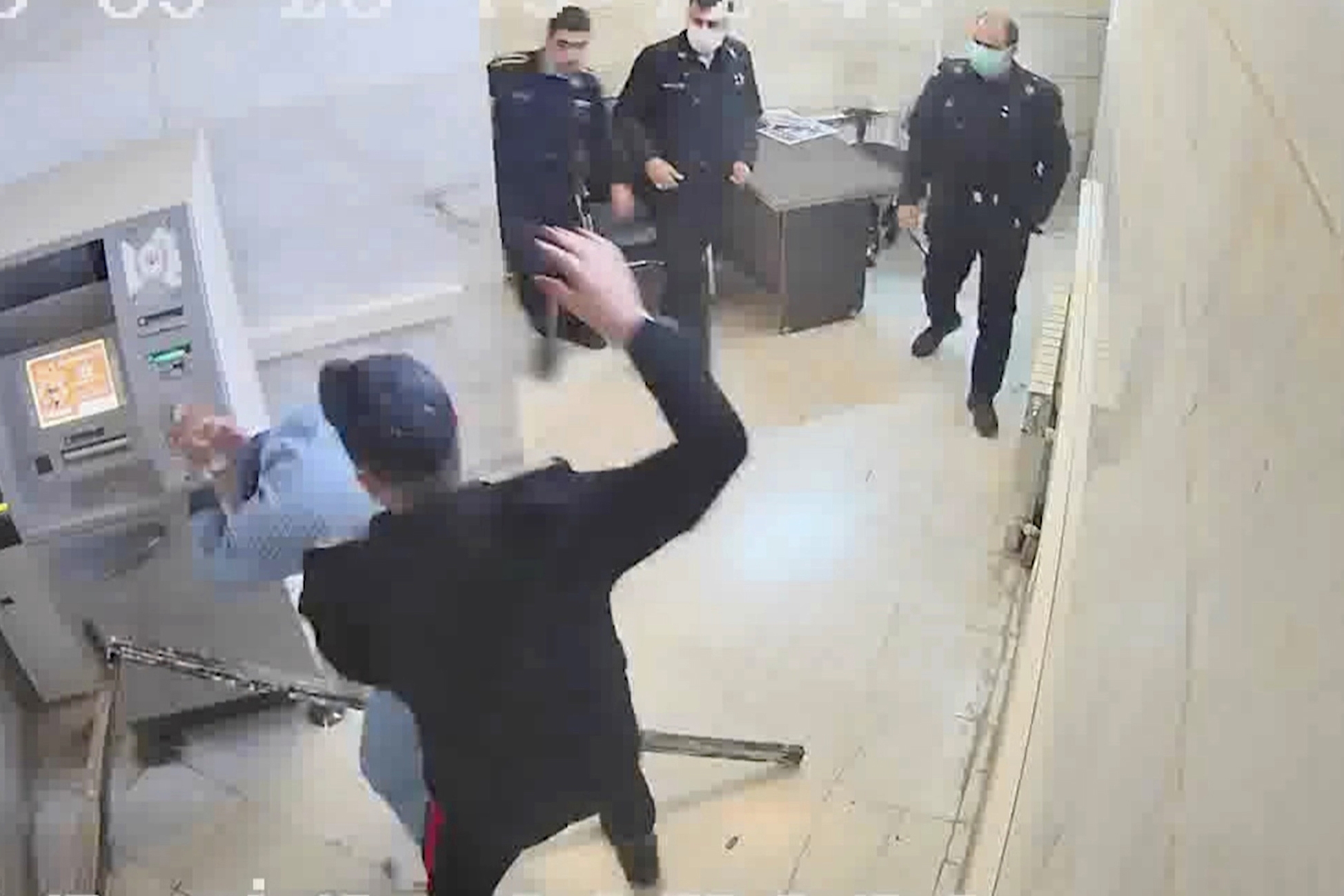 An undated frame grab from a video showing a guard beating a prisoner at Evin prison in Tehran, Iran Associated Press/The Justice of Ali

The head of Iran’s prison system took responsibility this week for “unacceptable behaviors” after a hack revealed grim images of abuse and poor living conditions inside the Evin prison in northern Tehran.

The group of hackers behind the revelation said they wanted to uncover conditions at the prison, which usually holds political prisoners and people with Western ties. Since opening in 1971, Evin has drawn reports of abuse and remained a target of U.S. and EU sanctions. Economic restrictions have limited the country’s ability to update hardware and software systems, making it susceptible to hackers.

The footage showed residents sleeping on bunk beds stacked three high and guards beating one man in a cell. In one shot, a prisoner smashed a bathroom mirror and tried to cut his arm with a shard of glass.

Mohammad Mehdi Hajmohammadi, head of Iran’s prison system, promised to “avoid the repeat of such bitter incidents as well as confront the perpetrators.” But he did not offer any details on how to end the abuses. —O.O. 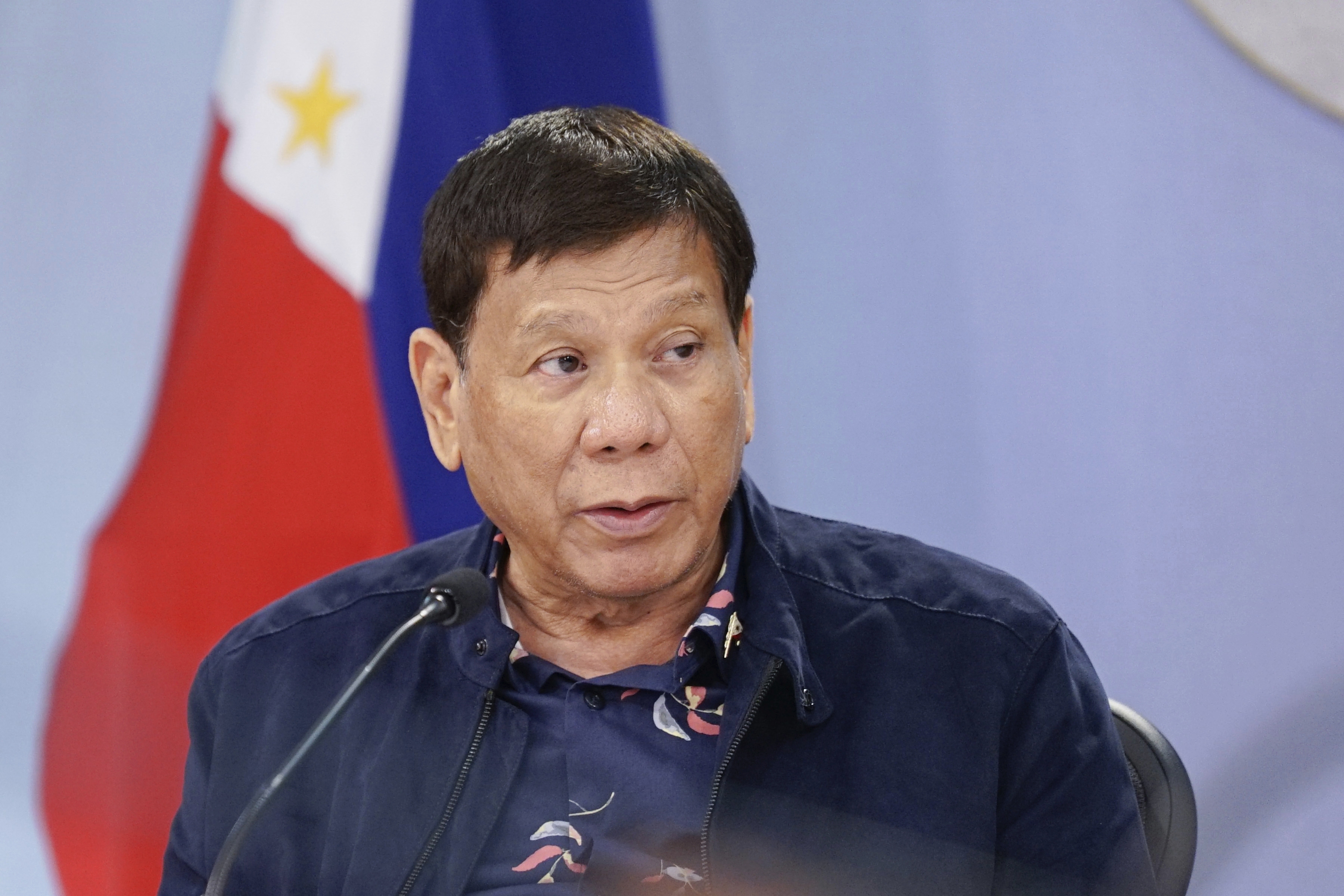 The country’s constitution bars Duterte, who has held office since 2016, from pursuing another term. But critics believe the vice-presidential run is an attempt to hold onto power.

The International Criminal Court has sought to launch a formal investigation into killings and other crimes committed during Duterte’s anti-drug crackdown. He confirmed on Wednesday that he would run for office to “continue the crusade.” —O.O. 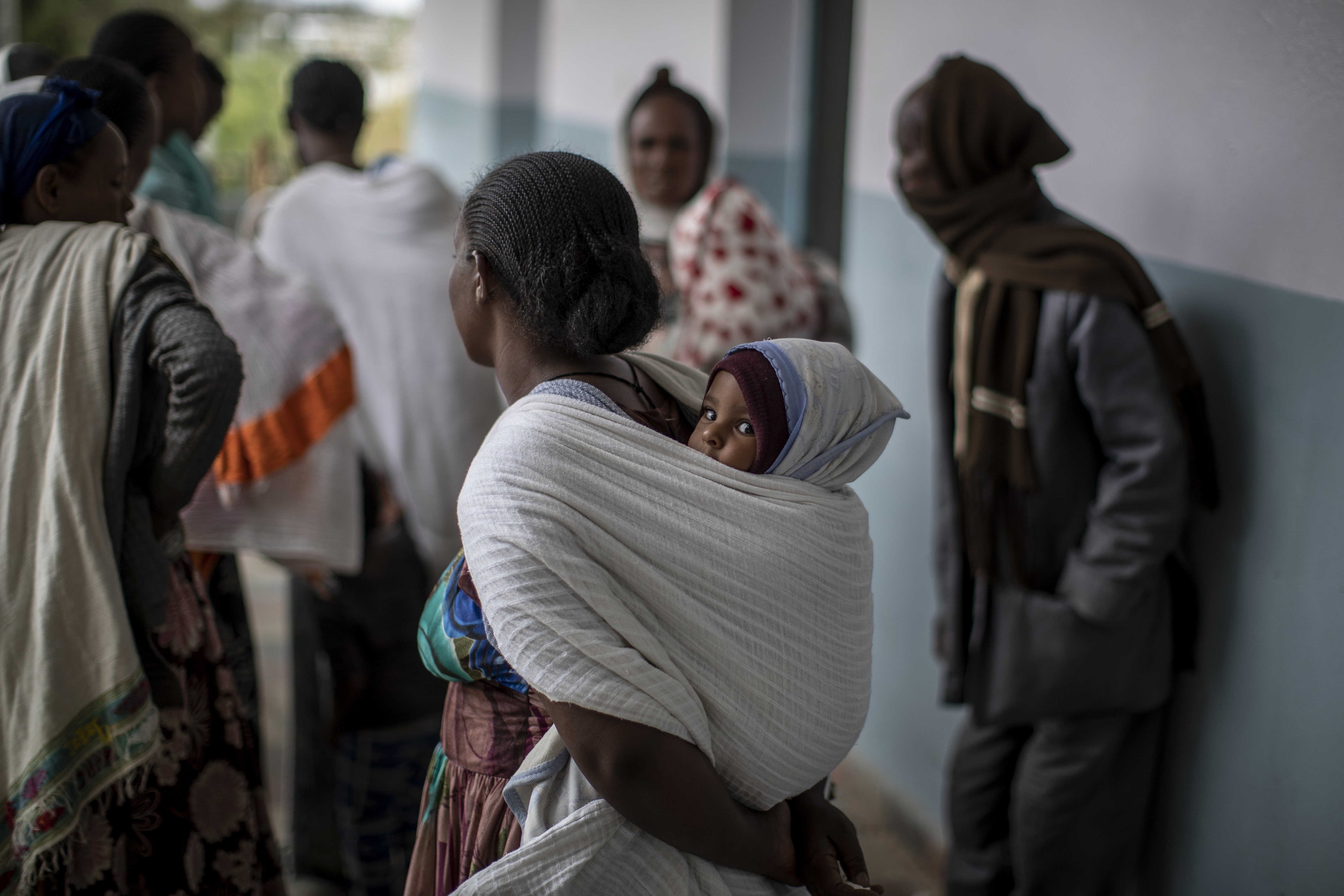 The United States imposed sanctions this week on a senior Eritrean officer over the ongoing conflict in neighboring Ethiopia’s Tigray region. The Treasury Department sanctioned General Filipos Woldeyohannes, chief of staff of the Eritrean Defense Forces, over widespread reports of sexual assault and abuse by Eritrean forces.

The nine-month war has left thousands of people dead and caused a humanitarian crisis. The United States warned last week that food aid is running out in the region.

The statement accused EDF forces of staging massacres, looting, and sexual assault. “IDPs reported that in some cases, the EDF used knives or bayonets to slash open the torsos of pregnant women and then left them for dead,” the statement said. “The EDF have forced survivors to leave the bodies of the dead where they lie or face execution themselves.”

Ethiopia’s foreign ministry denied the accusations and asked the United States to “bring the case to an independent adjudication if it indeed has facts to prove its false allegations.” —O.O.