Equal opportunity for me, not thee

Megan Rapinoe at a game against Spain in Harrison, N.J., in early March Associated Press/Photo by Steve Luciano (file)

Some of the same professional athletes who have publicly pushed for equal opportunity and pay for women now want to punish Idaho for trying to assure women don’t have to compete against males who identify as female.

When the act takes effect on July 1, Idaho will become the first state to protect girls and women from competing against males who identify as female in sports at all public schools, colleges, and universities. After the law passed in March, the American Civil Liberties Union asked a judge to block it and sued the state on behalf of two transgender athletes.

The NCAA opposes the law and said in a statement it would address calls to boycott Idaho at its August board meeting. In 2016, the governing body for college athletics barred North Carolina from hosting its athletic events because the state required people to use single-sex restrooms and changing rooms that corresponded to their biological sex. After lawmakers repealed the restrictions, the NCAA reinstated championship games in the state.

Athletes like 19-year-old Madison Kenyon of Johnston, Colo., are closely watching the debate. During her freshman year as a cross-country and track runner at Idaho State University, Kenyon raced five times against a man who identifies as a woman.

“You can tell the difference. … They’re taller, they’re broader, they’re bigger, they can run faster,” she said. “No matter what I do, I can’t keep up with them. It’s unfair and discouraging.”

Kenyon, now a sophomore, and her teammate, sophomore Mary Kate Marshall, joined the lawsuit on May 26 to defend Idaho from the ACLU attack. Like a group of female high school athletes taking action in Connecticut, they want a fair shot at podium spots. Kenyon said competing against transgender athletes leaves her little chance. If the NCAA favors biological men who identify as women over biological women, Kenyon said, “They will be sending the message to all female athletes that they are boycotting fair competition.”

In February, June Eastwood, a male runner from the University of Montana who identifies as female, took first place in the women’s 1-mile run at the Big Sky Conference Indoor Track and Field Championships in Idaho. Eastwood beat his female competition by more than 3.5 seconds. When the conference named Eastwood its “Women’s Cross Country Athlete of the Week” in 2019, it didn’t mention the athlete was transgender and formerly a winning runner for the Montana men’s track team.

“This is about bullying and gaslighting Idaho girls,” said Blaine Conzatti, advocacy director for the Family Policy Alliance of Idaho. “It’s telling them they’re intolerant” unless they’re willing to compete against men.

But the federal government has given the women a boost. The U.S. Department of Justice on Friday filed a statement of interest in the Idaho case, saying the law provides equal protection for women.

And in a recent 45-page letter, the U.S. Education Department threatened to withhold federal funding from Connecticut public schools for failing to protect female student-athletes under Title IX, the federal law designed to ensure equal opportunities for women and girls in education and school-based athletics.

The U.S. Supreme Court’s recent ruling in favor of LGBT employees could affect future court decisions about women’s sports. Justice Samuel Alito in his dissenting opinion warned the high court’s reasoning may “force young women to compete against students who have a very significant biological advantage.”

“Courage begets courage,” she said. “As these female athletes are starting to stand up and lend their voice publicly to this highly controversial issue, that’s … emboldening other women across the country.” 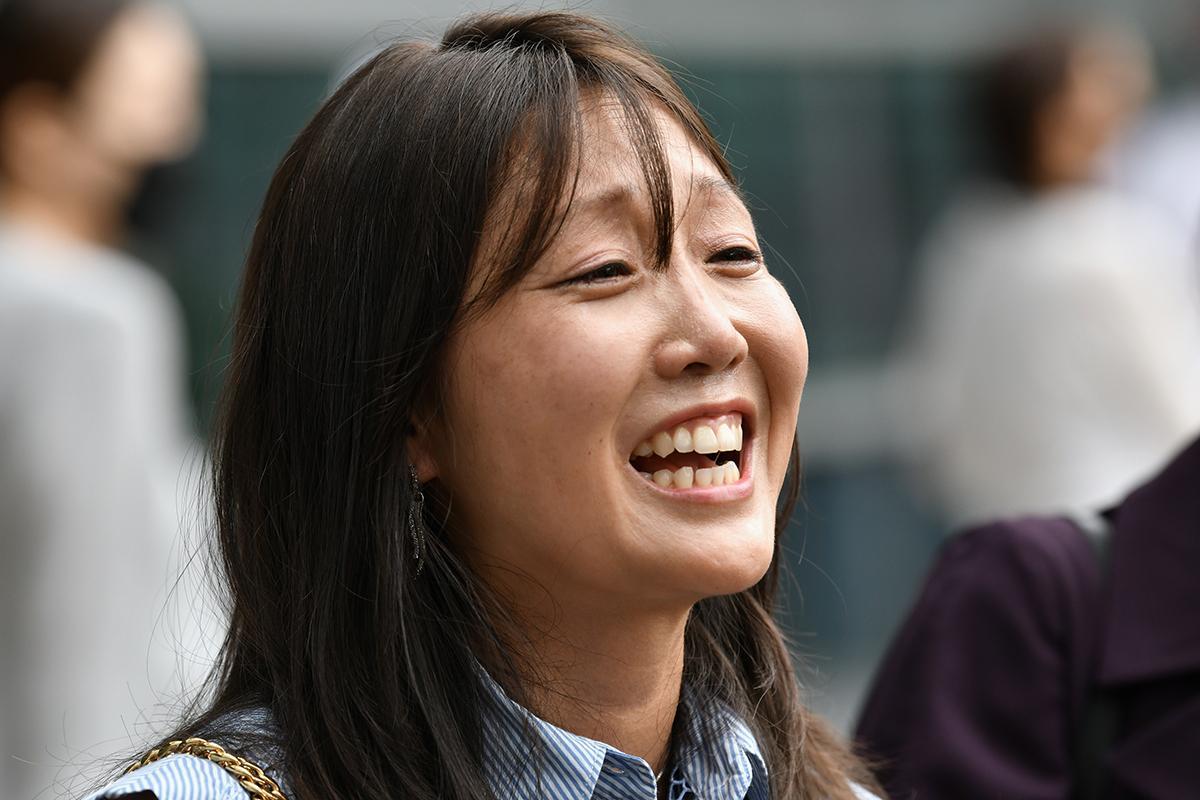 When Kara Bos set out to find her birth mother, she had no idea it would lead to a landmark legal victory or give hope to other Korean adoptees searching for answers.

Strangers found Bos, born Kang Mee-sook, alone in a market when she was 2. A Michigan couple adopted her. It wasn’t until having her own daughter that Bos decided to find her birth mother. A 2019 DNA test identified a relative, enabling her to locate her father.

Bos, now 38, became the first international adoptee to file a paternity lawsuit against South Korea, which has strict privacy laws protecting birth parents. Korea sent more than 200,000 children, most abandoned by their parents, overseas for adoption after World War II. A Seoul court legally recognized Bos as the biological daughter of an 85-year-old Korean man and listed her in his family registry on June 12.

“[The family] wanted nothing to do with me, forcing me to use the court to mandate a DNA test for him so I could prove he is my father,” Bos told the Manila Bulletin. “And even still I’m being held from him by his current family from finding out my story.”

The ruling makes Bos eligible for citizenship and inheritance. But it could also set “critical precedent,” City University of New York professor Hosu Kim told Agence France-Presse. It could help adoptees with little to no documentation apply for citizenship.

After the decision, Bos cried outside Seoul’s Family Court as she spoke to reporters. She took off her protective mask long enough to ask her mother in Korean to make contact: “Mom. Can you recognize my face? Please come to me.” —Julia A. Seymour 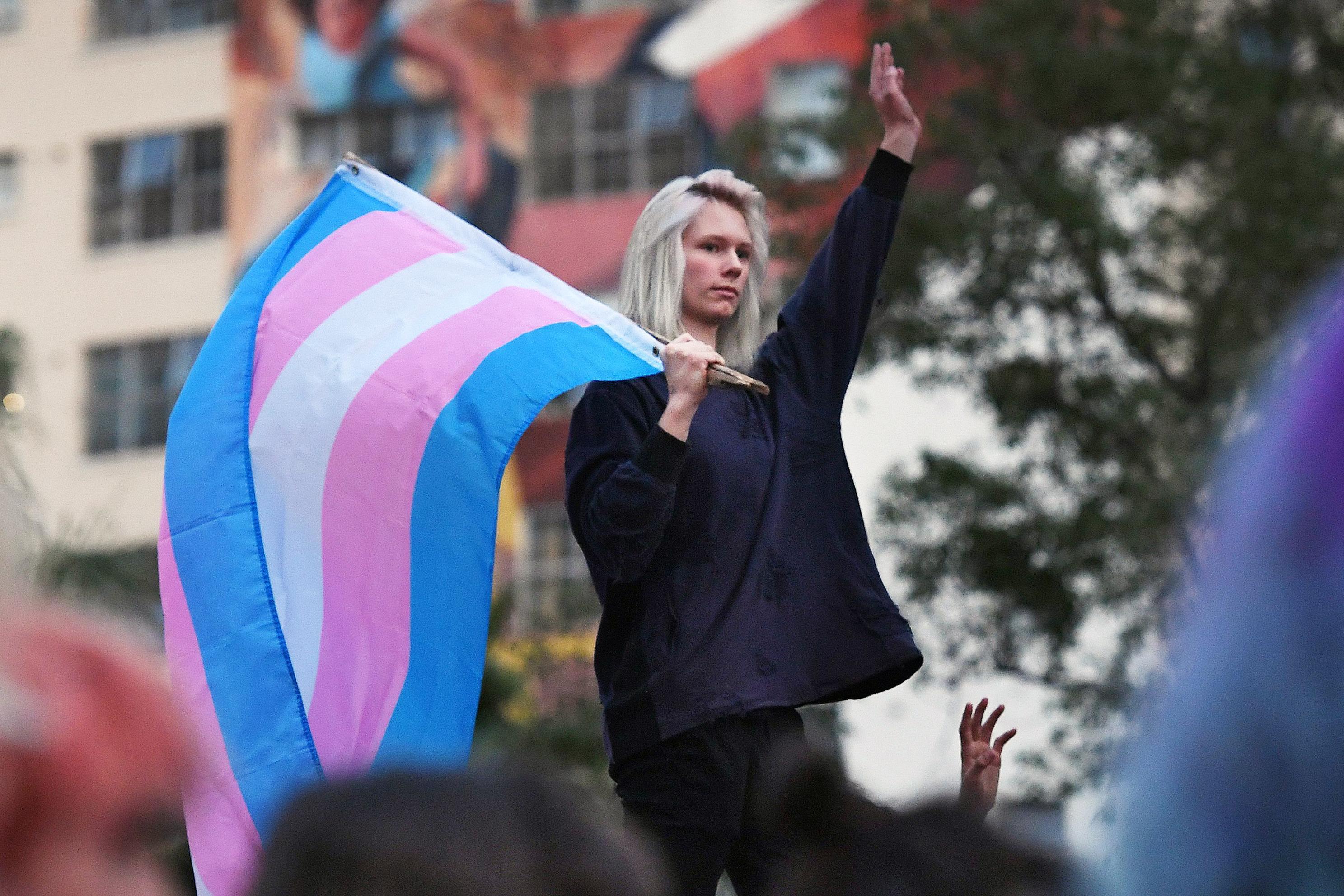 Taxpayer funding for gender transitions is one step closer to reality in California. The State Assembly voted for legislation to create a Transgender Wellness Fund on June 10. If the bill passes in the Senate and becomes law, Golden State residents would fund grants to transgender-led organizations for therapeutic arts, housing assistance, and “gender-affirming healthcare services.”

“Gender-affirming” treatments could include potentially dangerous puberty-blocking and cross-sex hormones for youth. Only adults could get sex-change surgery.

A pediatric endocrinologist from Emory University and a family physician with the American College of Pediatricians issued warnings about the potential harm to minors from such treatments. The California Family Council and Family Research Council also opposed the bill. 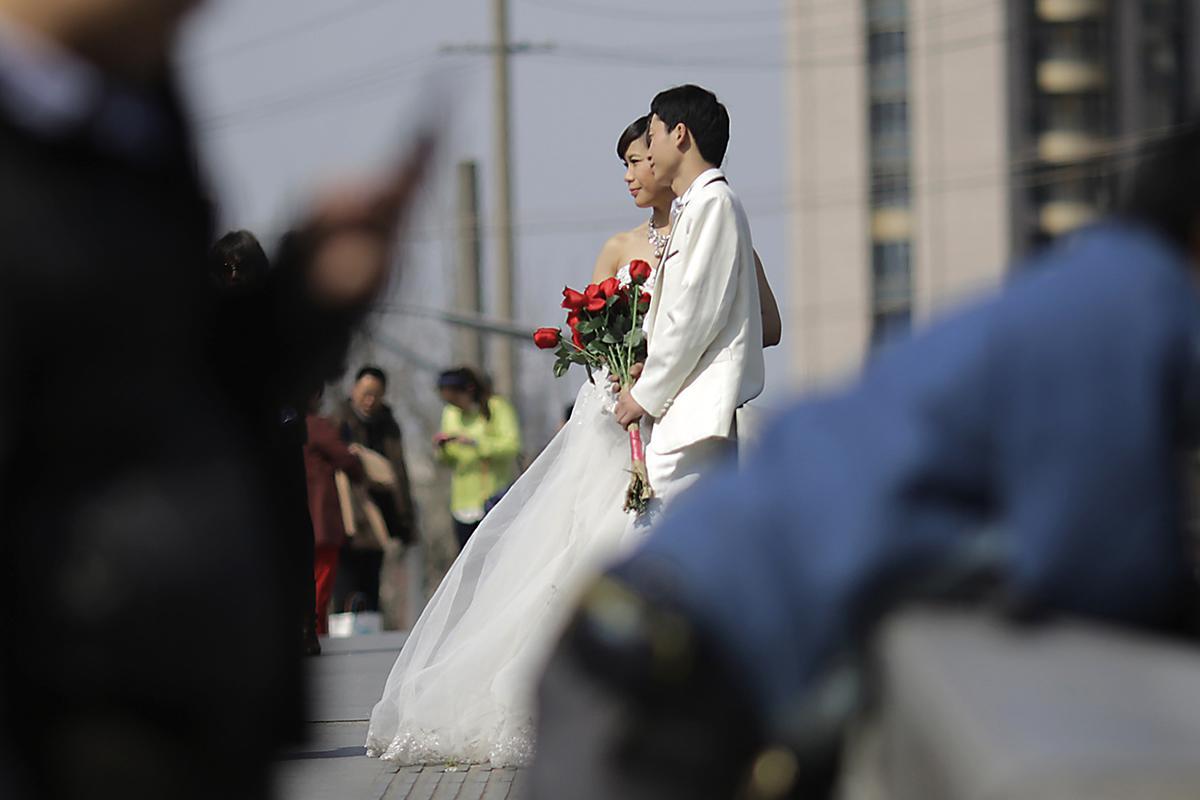 Two husbands? No thanks

Although Ng said he wasn’t “advocating” the practice of a woman marrying two men, he urged people to consider it in a business column that went viral in China. He cited prostitution to back up his argument that women could meet the needs of multiple men.

“It made me throw up,” said one woman. Another said, “Let me translate what he means: He wants to legalize sex slaves.”

China has roughly 34 million more men than women due to decades of one-child policies and sex-selective abortions of girls. So far, China’s efforts to remedy the imbalance have failed. —J.A.S.

After going without visits for more than three months because of the coronavirus pandemic, residents at the Martino Zanchi Foundation nursing home in Alzano, Italy, reunited with family in May. The facility started barring visitors in late February to protect residents from COVID-19.

The home allows family members to visit outdoors for 20 minutes. Visitors must wear face masks, stand 10 feet or more away, and can’t hug their loved ones. “That will come,” Moioli said. “We need more time.” —J.A.S.