Easing a grief ‘as real as the life itself’

Nebraska is the first state to offer birth certificates to mothers who experienced miscarriages during any point in their pregnancies.

The commemorative certificates, available this month, will include the sex and name of the baby, or simply “Baby Girl” or “Baby Boy” if the parents did not provide a name. They will also state, “This certificate is not proof of a live birth.”

“One out of every four pregnancies ends in miscarriage, and as we’ve heard from moms and dads across the state already, the grief of that loss is as real as the life itself,” said Nate Grasz, policy director of the Nebraska Family Alliance. “Creating a culture of life means honoring the lives lost in miscarriage as well as the families who grieve.”

For many women, losing an unborn child is devastating. A poll conducted by Tommy’s, a U.K.-based organization dedicated to studying miscarriage and offering support to grieving parents, shows that most women feel guilty about the loss. Seventy-seven percent of the respondents felt angry, and 80 percent were jealous of pregnant friends. Social media can exacerbate the sorrow with photos of babies, pregnancy announcements, or cute baby bumps.

Having a piece of paper to commemorate the life of their child, however short, could help the grieving process, Nebraska resident Makaela Parsons said, who lost her baby Kemptynn at 38 weeks’ gestation. “It might not seem significant, but you don’t have much,” she said. “Whatever you have, that’s what you have for life.”

The certificates will apply retroactively. The state will issue a certificate even to parents who suffered a miscarriage decades ago if they provide a doctor’s note to verify the loss and pay a $19 fee. 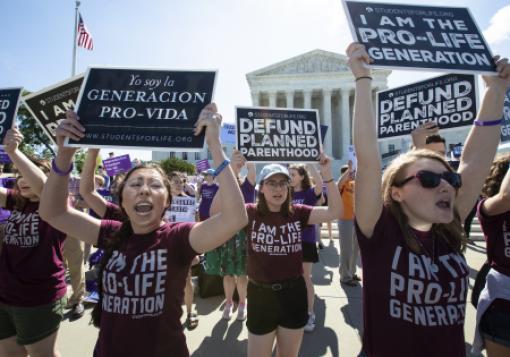 Virginia: Four abortion centers are suing Virginia over its abortion laws, including one that requires second trimester abortions to be performed in a hospital by an abortionist with a state-issued medical license. The groups are also fighting a law requiring abortionists to show women an ultrasound of their baby.

Tennessee: Abortion advocates have asked the U.S. Supreme Court to review a state law that added the phrase, “Nothing in this constitution secures or protects a right to abortion” to the state’s constitution. The amendment was part of a 2014 ballot measure.

Indiana: The 7th U.S. Circuit Court of Appeals sided with a previous ruling against an Indiana law that required abortionists to provide an ultrasound to women seeking an abortion. U.S. District Judge Tanya Pratt previously ruled that the law created an unconstitutional burden on women who want abortions.

Kentucky: The state continues to defend its pro-life laws, as a federal court heard arguments last week over whether abortionists must show women an ultrasound of the baby they are seeking to abort.

Oregon: Pro-life advocates gained enough signatures for a ballot measure that will challenge the state’s taxpayer funding of abortions. Former Republican state senator and retired schoolteacher Marylin Shannon said she’s “thrilled,” and that she and others have been working toward the measure since 2012. The measure will stipulate that the state “shall not spend public funds for any abortion, except when medically necessary or as may be required by federal law.” 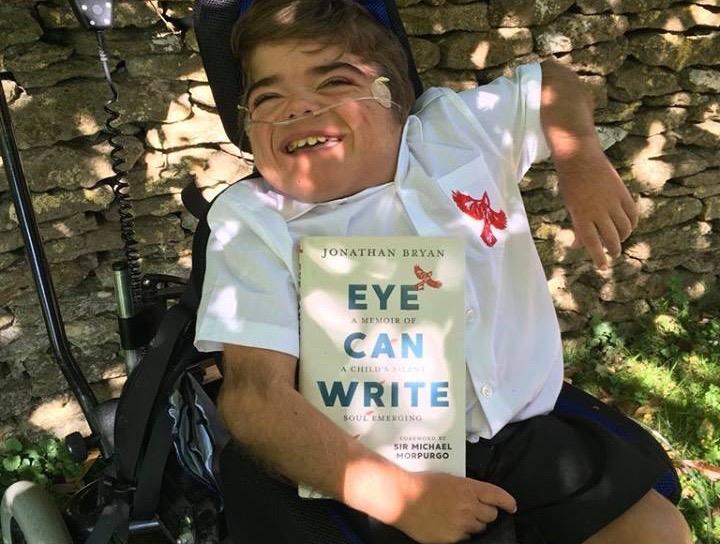 ‘A voice for the voiceless’

Using a transparent, color-coded alphabet board, 12-year-old Jonathan Bryan wrote a book, even though he suffers from cerebral palsy and is confined to a wheelchair. For years, he could only communicate with his parents with facial expressions.

His book, Eye Can Write, begins with his mother’s perspective on teaching him to write by pulling him out of school for several hours each day, and then switches to Jonathan's voice. Jonathan, who lives in Wiltshire, England, says his faith in Jesus is a huge part of his life.

His mother, Chantal Bryan, writes in the introduction how she and her husband, Jonathan, prayed for Jonathan as they watched him in an incubator in the hours after he was born. He was delivered prematurely by emergency caesarian section following a car accident.

The memoir took him a year to write and came out this month. He told CNN through his mom, “I am a voice for the voiceless.” —S.G.

Doctors in Belgium have euthanized three children in the four years the practice has been legal. The children were ages 9, 11, and 17 and experiencing a terminal illness.

Alex Carlile, co-chairman of Living and Dying Well, expressed his shock at the numbers: “No parent and no public authority has the power to take away the life of anyone who is a child, whoever they are,” he said. “Belgium is perhaps the state that is causing the greatest concern in Europe about the way it administers euthanasia.”

A medical complaints board in the Netherlands officially reprimanded a doctor who euthanized an elderly woman even after she resisted the procedure.

The woman suffered from dementia when her family transferred her to a nursing home in 2016. Her living will stated she did not want to go to a nursing home, and that she wanted to be euthanized. But when offered a cup of coffee containing the sedative, she refused to drink it. The doctor then asked her husband and daughter to hold her down so he could inject her with the life-ending drugs.

The Dutch board found that the doctor should not have killed her against her will, even though her end-of-life document requested euthanasia. —S.G.