An Indonesian soldier helps a woman and her baby near Mamuju, West Sulawesi, Indonesia, on Saturday. Associated Press/Photo by Yusuf Wahil

Corrugated sheets, twisted windowpanes, and concrete rubble littered streets where many buildings once stood in the city of Mamuju on Indonesia’s Sulawesi island. A shallow 6.2-magnitude earthquake rattled the island just after midnight on Friday as many people slept.

Nurwardi, manager of operations at Mamuju’s West Sulawesi General Hospital—the only clinic that survived the earthquake—said people steadily flocked to makeshift tents to receive care. “Many patients do not want to be treated inside the hospital because they’re worried about another quake,” he told the AFP news agency. “Many need surgery but we have limited resources and medicine.”

The earthquake killed at least 90 people, the majority of them in Mamuju, and nearly 300 others sustained serious injuries. Aid workers this week continued to search for survivors and try to access cut-off villages. The quake came in the wake of several other disasters in the country, including the COVID-19 pandemic.

The earthquake destroyed more than 1,000 homes and other buildings, including the governor’s office and a shopping mall in Mamuju. Thousands of people slept outdoors this week for fear of aftershocks. Nearly 30,000 displaced people moved to shelters in Mamuju and its neighboring district of Majene.

A father of three who identified himself as Robert told the Associated Press he was at Mamuju’s Mitra Manakarra hospital when the earthquake began. The rattling bed woke him up, and he pulled out the drip from his hand before running out. “I cried when I saw the hospital where I was being treated collapse with people still inside,” he said. “I could have died if I got out late.”

Didi Hamzar, the disaster agency’s director of preparedness, said rescuers have pulled at least 18 survivors from collapsed buildings. The region set up a navy hospital ship and field health centers to bolster the medical response. The International Red Cross deployed seven ambulances and first-aid teams to the region. Mark Baker, the director of disaster response with Water Mission, told me his team also sent in a mobile unit to deliver clean water to affected communities. The aid group is also assessing the needs before setting up permanent water treatment systems.

Indonesian President Joko Widodo mobilized the military and police to aid the rescue and relief operations and pledged more government support during a Tuesday visit to Mamuju: “Soon the central government will rebuild, then for collapsed houses, the government will help for those that were heavily damaged.”

The archipelago nation sits on the “Ring of Fire,” an arch of fault lines in the Pacific Basin, and experiences frequent earthquakes, volcanic eruptions, and tsunamis.

Other disasters have struck the country as well. On Monday, Widodo visited southern regions on Borneo island, where flooding last week killed at least 15 people and forced thousands of people to flee their homes. On Jan. 9, a deadly landslide on Java island buried about 40 people. The same day, a Sriwijaya Air jet crashed into the Java Sea, killing all 62 people on board.

“The people of Indonesia inspire the world community as an example of extraordinary resilience,” said Dr. Vlatko Uzevski, emergency response leader for the nonprofit Project HOPE, which is also responding in Sulawesi. 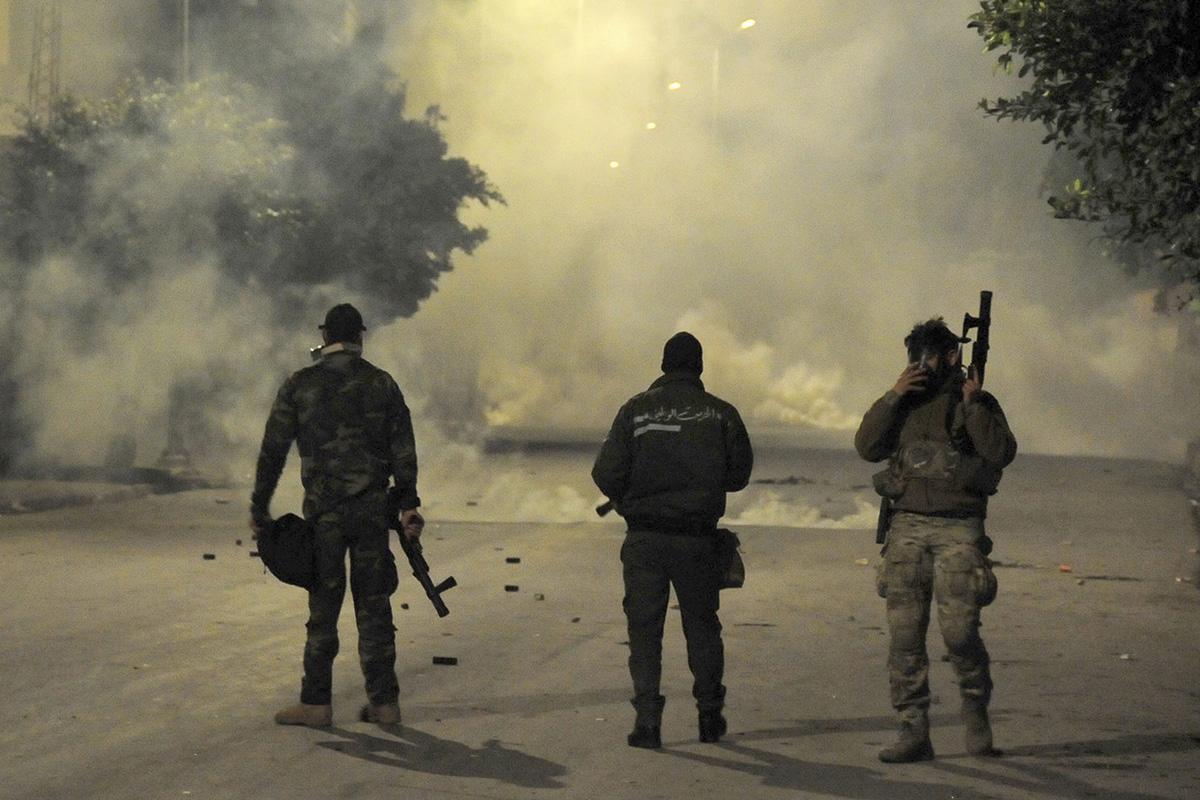 Tunisian youths return to the streets

Young Tunisians have gathered on the streets of the capital city of Tunis and other cities since Friday, throwing Molotov cocktails at security forces and holding posters that read, “Employment is a right, not a favor.” The demonstrations began after the government imposed a nationwide coronavirus lockdown on Thursday, the 10th anniversary of the ouster of authoritarian President Zine al-Abidine Ben Ali during the Arab Spring. Authorities have arrested more than 600 people and deployed troops across several cities, defense ministry spokesman Mohamed Zikri said.

One-third of Tunisia’s youth remain unemployed, and the pandemic has worsened the country’s economic crisis. Tunisia has recorded more than 177,000 COVID-19 infections and more than 5,600 deaths. Prime Minister Hichem Mechichi acknowledged the growing frustration but condemned the looting and violence: “Your voice is heard, and your anger is legitimate, and it is my role and the role of the government to work to realize your demands and to make the dream of Tunisia to become true.” 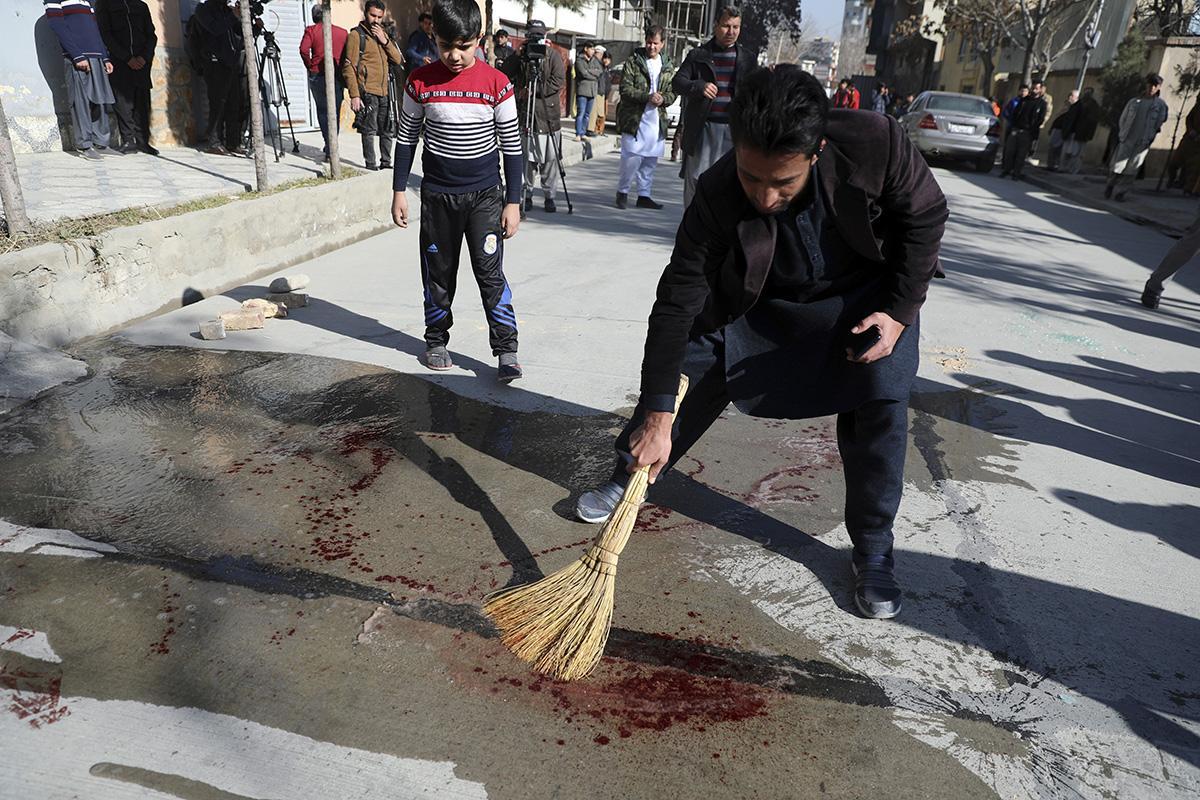 Gunmen killed two women Supreme Court judges in Afghanistan last week, the latest in a string of assassinations targeting civilians. The women were driving to their office in the capital city of Kabul when gunmen riding motorcycles opened fire on their car, said Ahmad Fahim Qaweem, a spokesperson for the Supreme Court. Police launched an investigation.

Attacks in recent months have targeted government officials, activists, journalists, and prosecutors. The Taliban denied any involvement. The Islamic State claimed responsibility for a November attack on Kabul University that left 22 people dead and 22 others wounded.

The latest violence came two days after the United States said the U.S. troop level in Afghanistan reduced to a record low of 2,500, a stipulation in the U.S.-brokered peace talks. —O.O. 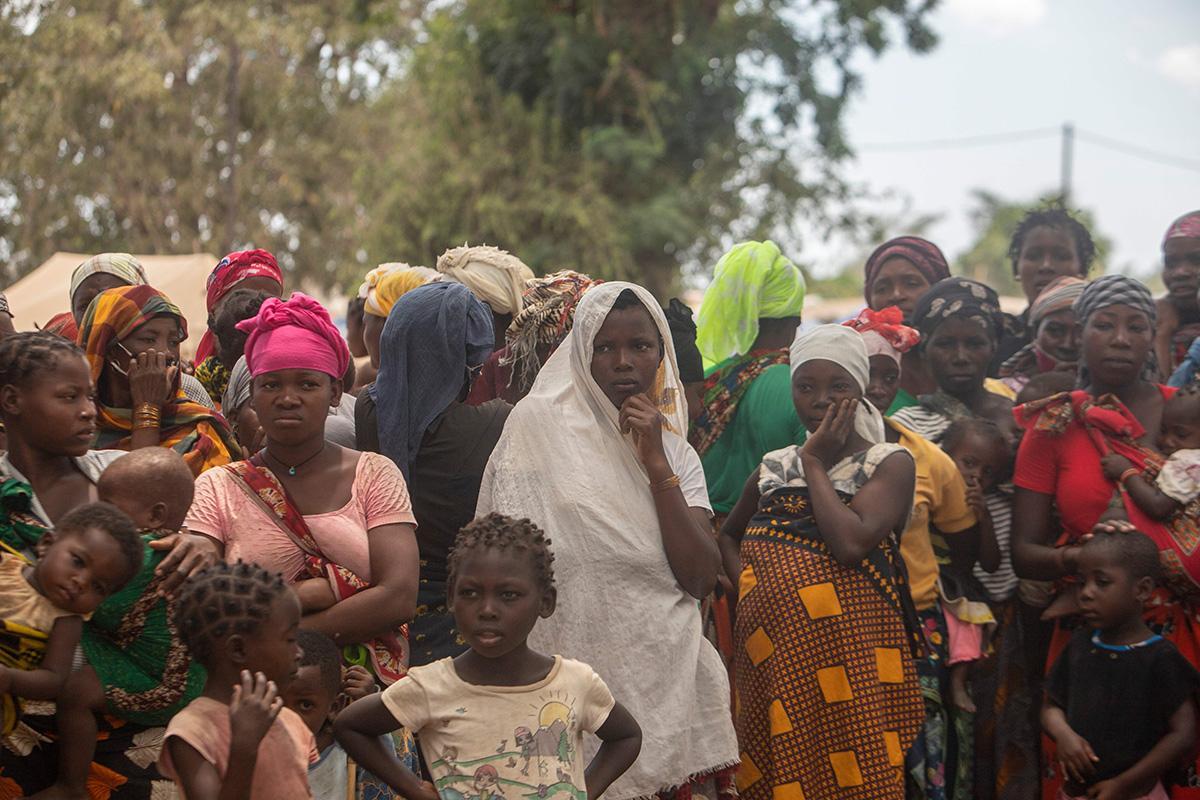 One of the women, Maisha Ambasse, counted up to 30 insurgents and said they planned to take the captives to a Koranic school. Bernardino Rafael, general commander of the police force, said the defense forces knew the terrorists’ location and launched a “smart attack” to rescue the hostages.

A local rebel group called Ahlu Sunnah Wa-Jama started attacking the port town of Mocímboa da Praia in October 2017. Insurgent attacks in the oil-rich region have killed more than 1,000 civilians and displaced more than 500,000 people. On Wednesday, the United Nations called for expanded health and nutrition programs for the affected communities. —O.O.

The African tradition of oral storytelling passed down to family members and communities could soon be available online. Herman Chinery-Hesse, a Ghanaian entrepreneur who established the country’s largest software company, created Afrikan Echoes to bring the continent’s tales to an international audience.

The new audiobooks app, set to launch in March, will initially feature up to 50 unpublished African tales translated to Swahili, Yoruba, and other African languages. They include Frank Karefa-Smart’s story of his time working in New York during the civil rights movement and across West Africa at the time of the diamond trade. “We would like a situation where non-Africans can listen to African stories told by Africans, in an African way,” he told CNN. —O.O.