The idea of death by organ donation is gaining acceptance

As Western countries continue to slide down the slippery slope of legalizing euthanasia and physician-assisted suicide, harvesting the vital organs of the living, or death by donation, is becoming a greater possibility.

Some form of euthanasia or assisted suicide is legal in Belgium, Canada, Colombia, Luxembourg, the Netherlands, Switzerland, and seven U.S. states plus the District of Columbia. In Canada and some Western European countries, patients who consent to lethal injection may also choose to donate their organs after death. Right now, laws require that donors are dead before the organs are removed.

But that may be changing.

The idea of carrying out euthanasia by placing donors under general anesthesia and then surgically removing their vital organs while they are still alive is gaining frightening traction, E. Wesley Ely, a pulmonary and critical care physician, wrote in an op-ed for the May 2 issue of USA Today. Ely said he attended international medical conferences in the past two years in which discussions among hundreds of physicians about organ donation ethics unexpectedly turned to conversations about death by donation.

Two Canadian physicians and a Harvard Medical School ethicist wrote in a recent New England Journal of Medicine article that procuring consenting patients’ organs while they are still alive “may be ethically preferable.”

In the United States, nearly 115,000 people need an organ transplant, and an average of 33 people per day die on the waiting list. The absence of blood flow during the dying process often damages organs. Proponents say death by donation avoids that problem since the donor would still be alive and supplying blood to the organs at the time of removal.

Empathy for severely ill people in need of a transplant may motivate such assertions, but both Christian and secular ethicists point to the many moral quandaries of death by donation.

Vulnerable and marginalized people could be coerced into believing they have a duty to die to help others, Ely noted. “People with physical and mental disabilities have expressed that they feel stigmatized and that society devalues their lives,” he said. “Would this send them a not-so-subtle message to get out of the way and do something noble with their healthy organs?”

In a 2012 New York Times article, Ben Mattlin, who suffers from a congenital neuromuscular disease that renders him unable to feed himself, described how he has felt “invisible forces of coercion” pressuring him toward euthanasia. He described “that certain look of exhaustion in a loved one’s eyes, or the way nurses and friends sigh in your presence while you’re zoned out in a hospital bed.”

The danger for Christians is that the desire to love and help others can subtly cross over to focusing more on the person in need of an organ than on the potential donor, said Georgetown University MedStar Health physician Allen Roberts, who emphasized his opinions were his own and not those of his employer. We all want treatment for illness, Roberts said, but healing must take place in ways that “do not violate the sacred covenant handed down to us by God himself. … You cannot intend the death of another person because we are all created in God's image.” 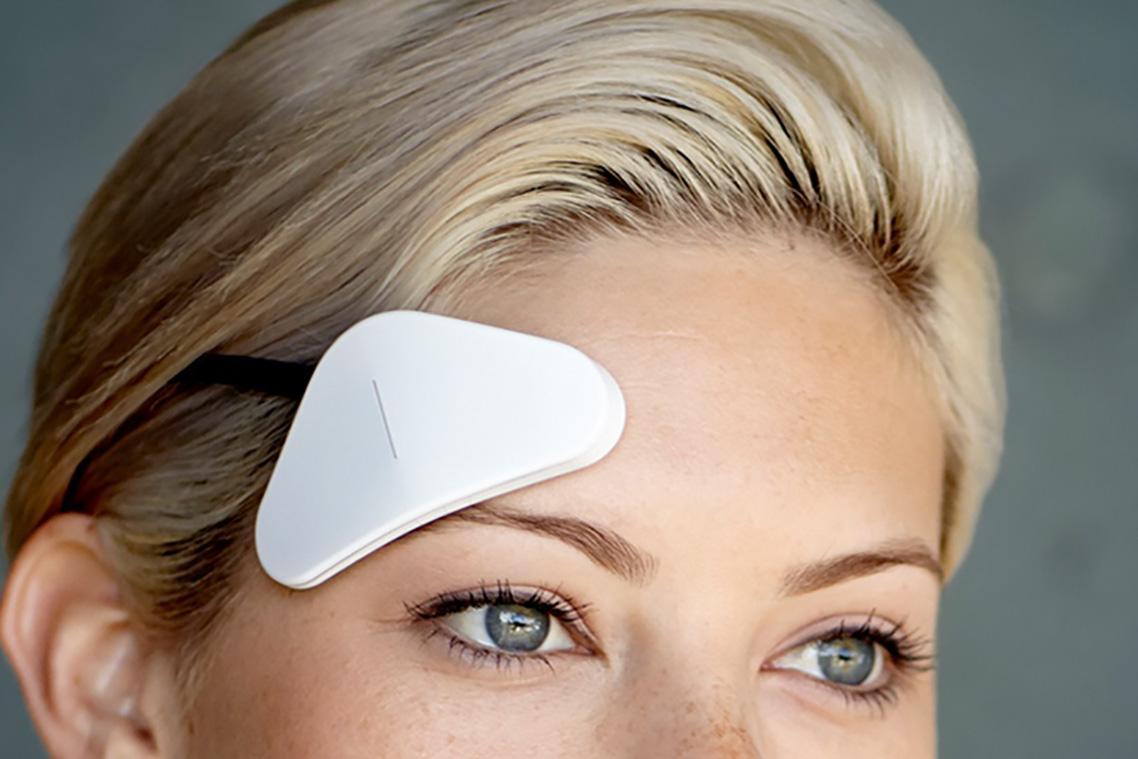 Manufacturers who market wearable brain devices claim they can do anything from boost memory and treat depression to improve sleep and reduce stress. But in a study published May 22 in the journal Neuron, a team of neuroethicists analyzed 41 brain devices sold online and found that although most of the companies made wide-ranging claims, few offered any scientific support and only eight provided a link to peer-reviewed research papers.

By marketing their products for wellness or recreation, rather than health, the sellers of the devices can avoid regulatory oversight from agencies such as the Food and Drug Administration.

Some of the companies list relatively mild possible side effects such as skin irritation at the point of contact, headaches, pain, tingling, and nausea. But no studies have assessed the seriousness or frequency of those effects. Most of the companies don’t mention any risks in their online marketing, so consumers only learn of complications from the packaging after purchasing the product. Use of the devices is unsupervised, and many allow the user to control the level of stimulation. Consumers may think using the device over longer time periods and at more intense stimulation levels will increase the effectiveness, but there is very little long-term research on the safety of such use.

Judy Illes, the lead researcher, voiced concern that some companies market their product to children, whose still-developing brains may be particularly vulnerable to the effects. —J.B. 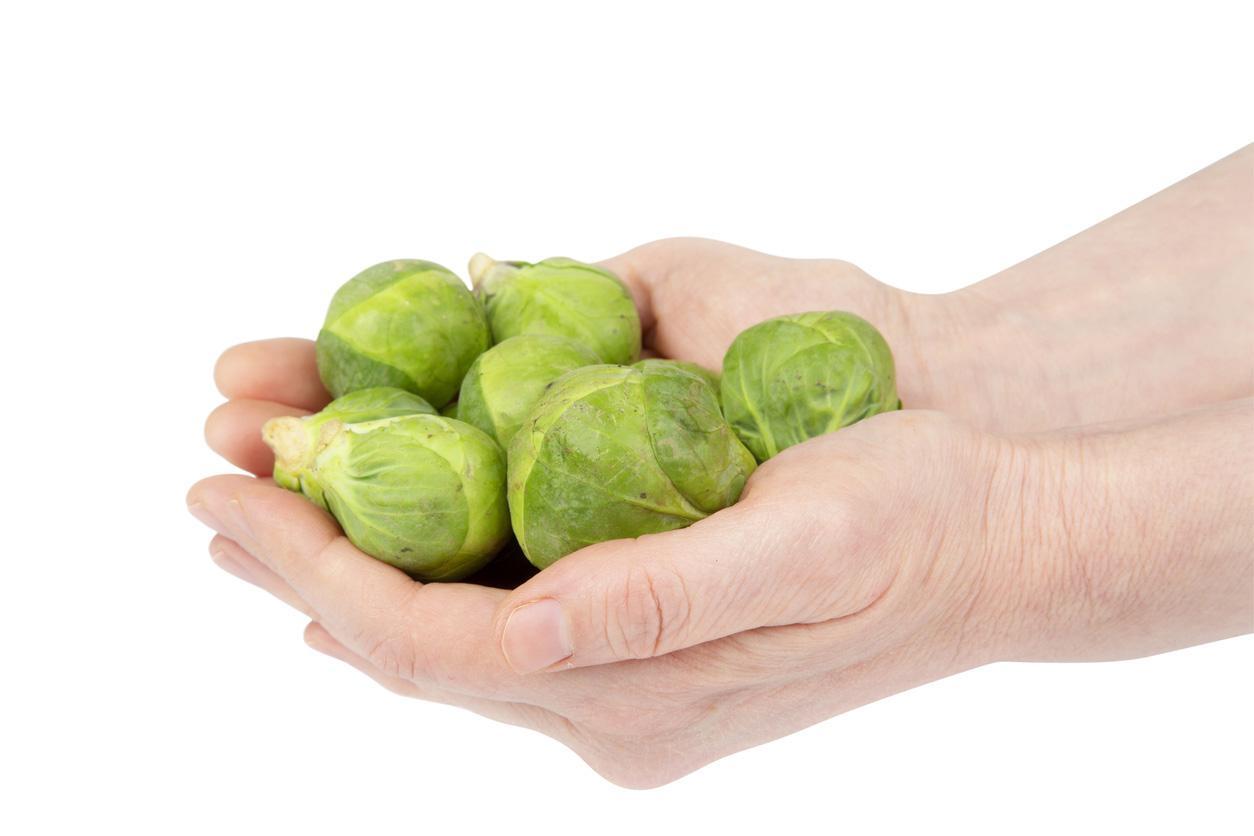 Research from the Beth Israel Deaconess Medical Center shows vegetables such as broccoli are more than good for you: They may even prevent cancerous tumors.

In a study published May 17 in Science, the researchers found that broccoli, Brussels sprouts, cauliflower, cabbage, collard greens, and kale contain a substance that deactivates a gene associated with a variety of common human cancers. When the researchers used the substance to turn off the gene, WWP1, the treatment suppressed tumor growth in cancer-prone lab animals.

Unfortunately, adding an extra helping of vegetables to your plate won’t do the trick. A person would need to eat nearly six pounds of raw Brussels sprouts a day to get the anti-cancer benefit, lead researcher Yu-Ru Lee said. But the researchers hope their discovery will lead to the development of drugs or gene-editing techniques that can imitate the vegetable substance and inhibit tumor growth by deactivating WWP1. —J.B.

Contrary to previous studies, new research involving 8,000 participants in the United Kingdom found that drinking up to 25 cups of coffee a day is not associated with the development of stiff arteries, which can lead to heart attack or stroke. The researchers said that small sample sizes may have distorted the results of previous studies showing a correlation between coffee consumption and stiff arteries. —J.B.

The House Appropriations Committee voted Tuesday not to remove a ban on the U.S. Food and Drug Administration considering any research that edits the DNA of human embryos, Science magazine reported. Last week, a subcommittee drafted a bill to drop the ban and allow the editing of inheritable genes for research. —J.B.