Agencies shut down their programs amid shifting attitudes and burdensome bureaucracy

Dave and Sabrina Bjornstom anxiously waited with 12 other couples from the United States in a sixth-story room in a government office building in Guangzhou, China. Suddenly someone shouted, “They’re coming!” Rushing to the windows, they saw a line of women—each holding a baby—walking toward the building. That day in 2004, the Bjornstroms cradled Katie, one of their two adopted daughters from China, for the first time.

Countless parents share similar experiences. In 2004, international adoptions by U.S. couples peaked at 23,000. But that number plummeted to 4,000 in 2018, an 80 percent drop. Last month, Bethany Christian Services, the nation’s largest evangelical adoption agency, announced its international program will end next year when its accreditation expires. It is no longer accepting new applications.

Kristi Gleason, vice president of global services at Bethany, said the organization did not base the decision on changes in international laws and practices. Rather, she noted it was “a reflection of our desire to serve children in their own communities” by helping establish foster and child welfare systems that emphasize reunification and in-country adoptions.

Shifting attitudes about international adoptions have contributed to its sharp decline. But many agencies blame the U.S. State Department’s accrediting arm, which was established two years ago, for squeezing them out of the business. At least 35 adoption service providers have canceled or relinquished their licenses, and 11 have had their licenses suspended since the federal government established the Intercountry Adoption Accreditation and Maintenance Entity (IAAME) in 2018. The number of licensed adoption service providers dropped to 125 from 278 in 2008.

Robin Sizemore, founder and executive director of Hopscotch Adoptions in High Point, N.C., said the IAAME levied false accusations against her agency, withheld information, and denied them due process. She hired two lawyers to refute State Department complaints and filed separate complaints against the accrediting entity. Self-reporting is now “a full-time position [at Hopscotch],” Sizemore said. “It seems like [the State Department] came into this with a mandate to close as many agencies as possible.”

Upon establishment, the IAAME added a $500 monitoring and oversight fee for adoptive families and increased accreditation costs for adoption agencies. Daniel Nehrbass, president of Nightlight Christian Adoptions, said his agency’s fees, paid over four years, jumped from $14,000 under the previous accrediting agency, the Council on Accreditation, to $309,000 with the IAAME.

Nightlight’s clients have absorbed the cost. International adoptions now cost up to $50,000, depending on the country and the amount of travel required. “It’s not surprising that other agencies would decide this is not a strategic place to be involved,” Nehrbass said.

In 2018, a group of 80 agencies, called Save Adoptions, filed a complaint with the State Department’s inspector general claiming the IAAME was unfit to operate under international Hague Convention requirements. The inspector general denied the complaint, and so far lobbying efforts with Congress and the White House have not succeeded.

The State Department argues the IAAME is needed to protect children and families. In recent decades, reports of corruption and abuse have tainted international adoptions. Many countries, including China, Ethiopia, Guatemala, Kazakhstan, Romania, Russia, and South Korea have banned or cut back on international adoptions, often citing child abuse.

Adoption agencies argue these instances are rare and that they can maintain ethical practices without shuttering international adoptions entirely.

The United Nations estimates 140 million orphans exist worldwide. Nehrbass said there is room for numerous solutions to address the crisis.

“Since the beginning, international adoption has been a calling that God puts on certain people’s hearts,” he said. “I don’t think that’s disappearing.” 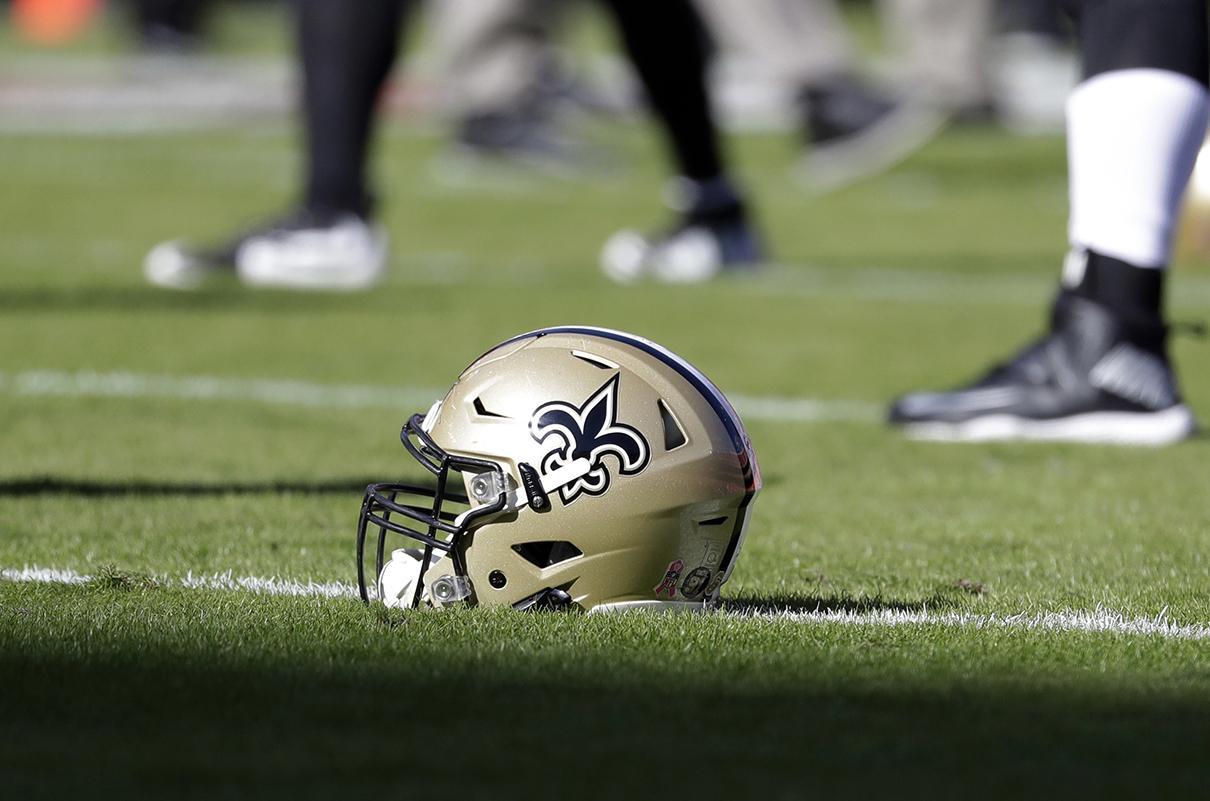 A judge ruled on Jan. 31 that the Associated Press may be heard in a court dispute over whether to release hundreds of confidential emails detailing the extent of the involvement of the New Orleans Saints NFL franchise in covering up the Roman Catholic sexual abuse crisis in the Louisiana city.

The team has admitted it did “minimal” public relations on the scandal. But attorneys for about two dozen men making sexual abuse claims against the Archdiocese of New Orleans allege that the 276 documents show Saints executives in 2018 and 2019 did damage control and even helped shape a list of 57 credibly accused clergy that undercounted the perpetrators.

Judge Ellen Hazeur of Orleans Parish Civil District Court agreed the emails were of “public concern.” She ordered a court-appointed overseer called a special master to determine next month whether to make the documents public. That hearing is scheduled for Feb. 20.

“This case does not involve intensely private individuals who are dragged into the spotlight but well-known mega-institutions that collect millions of dollars from local residents to support their activities,” the AP argued in a court filing.

Gayle Benson, the Saints’ devoutly Catholic owner, is close friends with the local archbishop and has given millions of dollars to area Catholic institutions. Both the Saints and the archdiocese have opposed releasing the emails to the public, but the team issued a statement saying, “Neither the Saints nor any of their personnel have anything to hide.” —M.J. 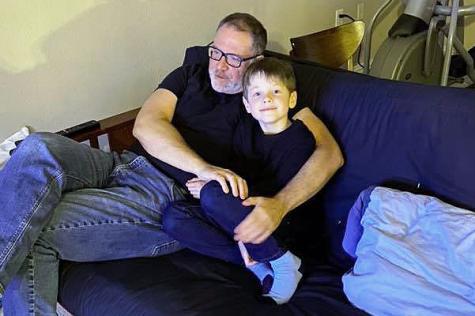 A Texas judge upheld a previous court ruling in a custody dispute between two parents who disagree about the gender identity of their 7-year-old son.

Dallas County District Judge Mary Brown officially ordered that former spouses Jeffrey Younger and Anne Georgulas have joint conservatorship over their son James Younger and must agree on any medical or psychological treatment he or his twin brother receives.

Georgulas, who dresses James as a girl and uses a girl’s name for him when he is with her, appealed District Judge Kim Cooks’ previous ruling establishing joint conservatorship and requested Cooks’ removal from the case. Georgulas’ attorney plans to challenge Brown’s ruling. The Save James Facebook page, run by family and friends, posted, “Your prayers answered! Little James saved for now.” —M.J.