Television dramas and films are increasingly portraying teen suicide in an empathetic light, revealing shifting cultural attitudes about death and taking a deadly gamble by letting viewers, some of them adolescents, decide whether taking one’s life is sometimes justifiable.

A new two-part HBO documentary, which premieres Tuesday, reopens a 2014 high-profile teen suicide case involving Michelle Carter, who at 17 was charged with involuntary manslaughter for sending her suicidal boyfriend, Conrad Roy III, 18, numerous texts urging him to carry out his plan to take his own life until he actually did.

In I Love You, Now Die: The Commonwealth v. Michelle Carter, director Erin Lee Carr puts viewers in the jury box, presenting a more sympathetic narrative of Roy’s suicide, with special emphasis on his and Carter’s struggle with mental health. Carter, now 22, is serving a 15-month prison sentence, and her lawyers are expected to appeal her case to the U.S. Supreme Court this month.

The film is intended to provoke its audience to re-examine Carter’s guilt. But for vulnerable adolescents, it also presents another compelling teen suicide storyline.

With teen suicide on the rise in recent years––it is now the second leading cause of death for adolescents––the growing number of media depictions of it, whether real or fictional, carry serious risk for vulnerable young adults.

In the wake of celebrity suicides like Robin Williams, Kate Spade, and Anthony Bourdain, and the high-profile assisted suicide of Brittany Maynard, teens are often the most susceptible to the societal dissonance involved with grief, shock, and ambivalence.

Since its March 2017 debut, Netflix teen drama 13 Reasons Why has fielded serious and widespread criticism for making suicide its focal point. Its first season tells the story of a teenage girl taking her life, including a graphic scene of her death, with a complex explanation of why she did it recorded on audio diaries. The show’s third season is expected to air in October.

A study published last April revealed that in the month following 13 Reasons Why’s debut, suicide rates jumped to a 19-year high for U.S. children ages 10 to 17. During April 2017 alone, 190 tweens and teens committed suicide, a 30 percent jump from the five preceding years, according to the study published in the Journal of the American Academy of Child & Adolescent Psychiatry.

“We desperately need the entertainment industry to take a greater interest and to feel a greater moral obligation to present suicide as it really is—including, most important, that suicide is never the only option,” the study’s four authors wrote in a joint column published in USA Today last month.

Netflix has so far ignored the study’s findings as well as repeated warnings from parent groups, educators, psychologists, and social scientists. The show “tackles the uncomfortable reality of life for many young people today. … We’ve heard from them, as well as medical experts, that it gave many viewers the courage to speak up and get help,” a spokesperson for Netflix told Canada’s CBC News.

Indeed, parents should be aware of these plotlines, their lack of positive parental role models, and the possibility that their teens may be exposed to them. Better yet: The stark contrast the Christian worldview presents—that every human derives value as image-bearers of God. 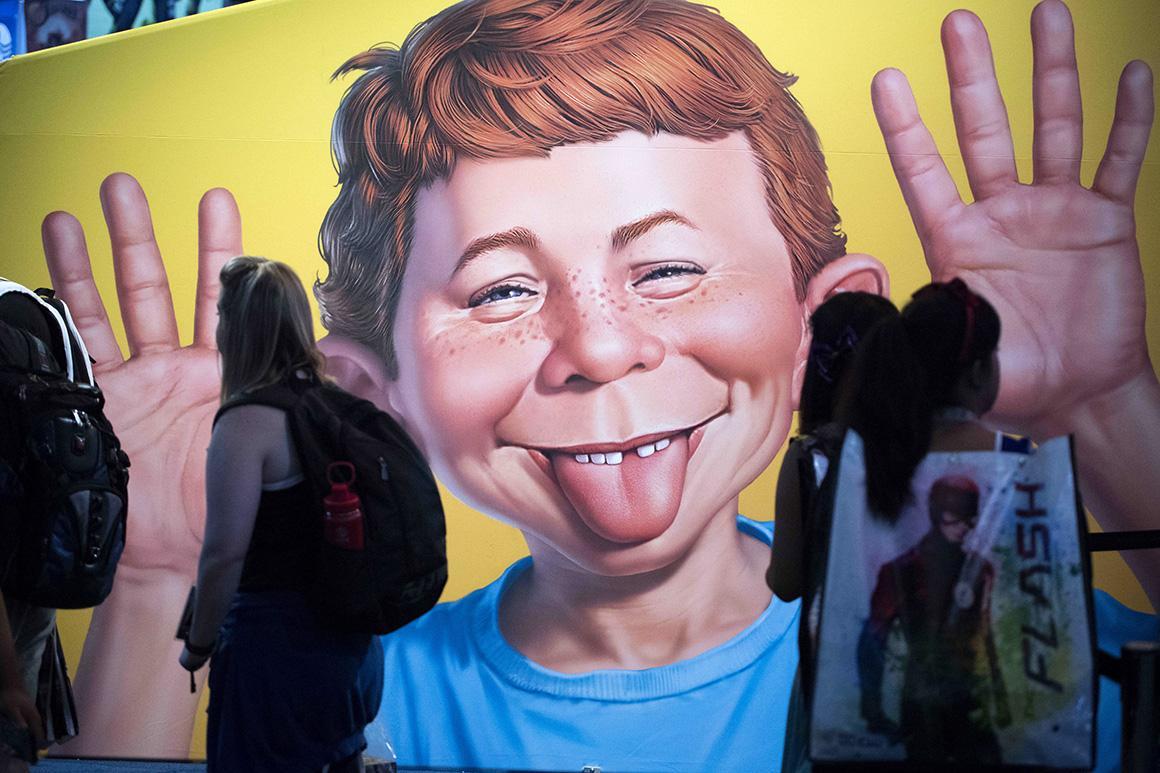 After 67 years, Mad Magazine will no longer produce new content and is removing its publication from newsstands after the August issue, an unnamed source told CNN. After that, fans can still purchase issues at comic book stores and can buy subscriptions, but the magazine will reprint earlier content with new covers.

The influential satirical publication will still publish its end-of-the year special edition, books, and special collections, according to CNN.

News of its end brought lament from comedians, including “Weird Al” Yankovic, who tweeted, “I can’t begin to describe the impact it had on me as a young kid—it’s pretty much the reason I turned out weird.” —M.J. 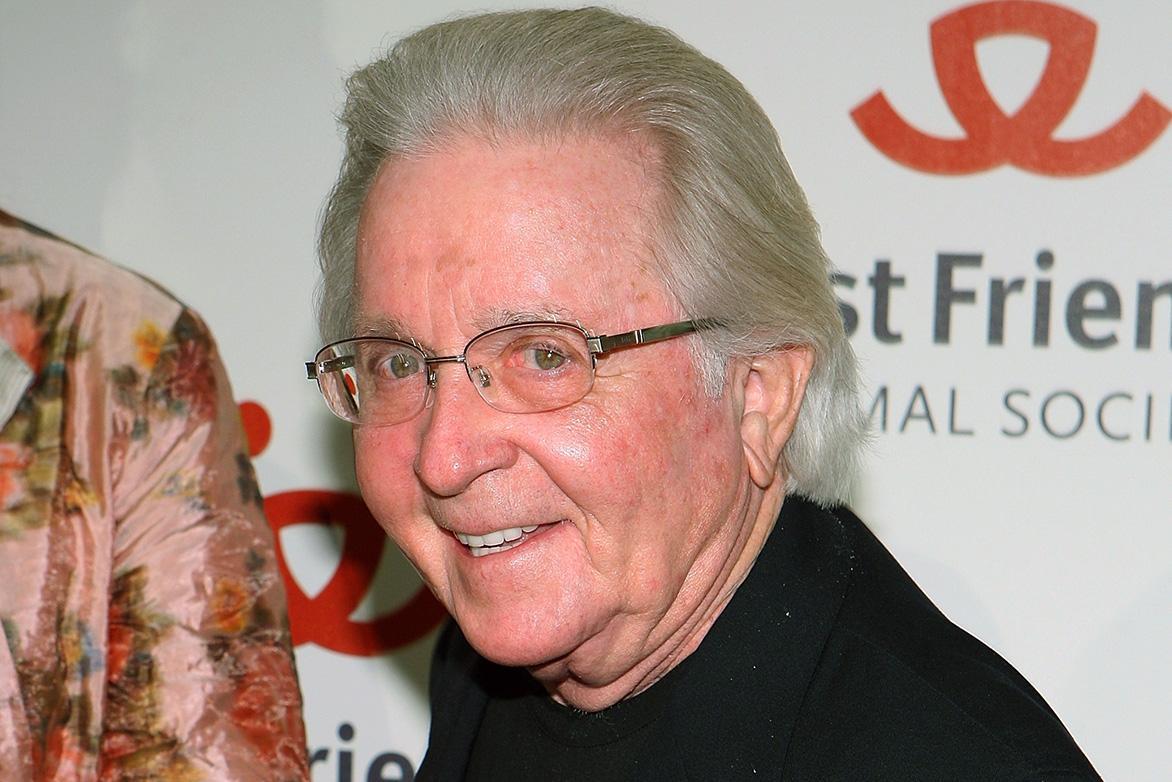 Death of a ‘verrry interesing’ character

Actor Arte Johnson, who is best known for his Emmy-winning comedy sketches for the late 1960s, early 1970s television show Rowan and Martin’s Laugh-In, died earlier this week at the age of 90.

He died Wednesday in Los Angeles of heart failure after a three-year battle with bladder and prostate cancer, according to a family representative.

Johnson won an Emmy in 1969 and was nominated two more times for his performances on Laugh-in, where he coined the phrase “Verrry interesting.” He also made frequent guest appearances on other TV shows including The Donna Reed Show, Bewitched, and The Partridge Family. —M.J.