Nonprofits seek protection from disclosing who supports them

When donors give money to a nonprofit, they don’t expect the organization to make their personal information public. And most nonprofit groups prohibit disclosing donor details. But elected officials in recent years have worked to erode that privacy under the guise of exposing the influence of “dark money” on causes or elections.

Oklahoma, Utah, and West Virginia have passed laws in 2020 to protect donor information, and Louisiana and Tennessee are considering similar bills. The reasons for such protections vary. Some nonprofit groups worry that making donor lists public would subject supporters to harassment and could adversely affect giving. Donors also want to avoid solicitations from other charities, said Jon Guze, director of legal studies at North Carolina’s John Locke Foundation and author of a recent report titled, “Preserving Donor Privacy in North Carolina.” Others, particularly religious donors, believe it is more virtuous to give privately, he added.

The dispute over donor privacy goes back at least to the civil rights movement. During the 1950s, the state of Alabama demanded donor information from the NAACP, claiming it needed to know if the group did business there. In 1958’s NAACP v. Alabama, the U.S. Supreme Court unanimously upheld a constitutional right to donate anonymously to nonprofit groups. The justices recognized people supporting the NAACP could face intimidation and retaliation. “Freedom to engage in association for the advancement of beliefs and ideas is an inseparable aspect of the ‘liberty’ assured by the Due Process Clause of the 14th Amendment, which embraces freedom of speech,” Justice John Marshall Harlan II wrote for the court.

The ruling did not entirely bar donor disclosure. Courts have since disagreed on how strong of an interest the government must have to justify requiring organizations to turn over donor information.

In Citizens United v. Schneiderman, the 2nd U.S. Circuit Court of Appeals rejected a challenge to a New York law requiring groups to disclose their donors to the state annually. A conservative advocacy group that produced Hillary: The Movie and other media groups claimed the state had a vendetta against it. The appeals court said the concern did not measure up to the “clear and present danger” that faced NAACP donors in the 1950s. The 9th Circuit rejected similar challenges to California’s disclosure law in Americans for Prosperity Foundation v. Becerra and Institute for Free Speech v. Becerra. The court found that the state had a sufficient interest in keeping nonprofit groups “honest.” Plaintiffs in those cases have appealed to the Supreme Court.

Guze noted that disclosure laws have generally been used by those in power against those with minority views: “This has been something that Democrats have been pushing, but they should be reminded that there’s an ugly side to this. It can result in harm to the very groups they now say they want to support. … People shouldn’t be afraid to exercise their constitutional rights to free expression and association.” 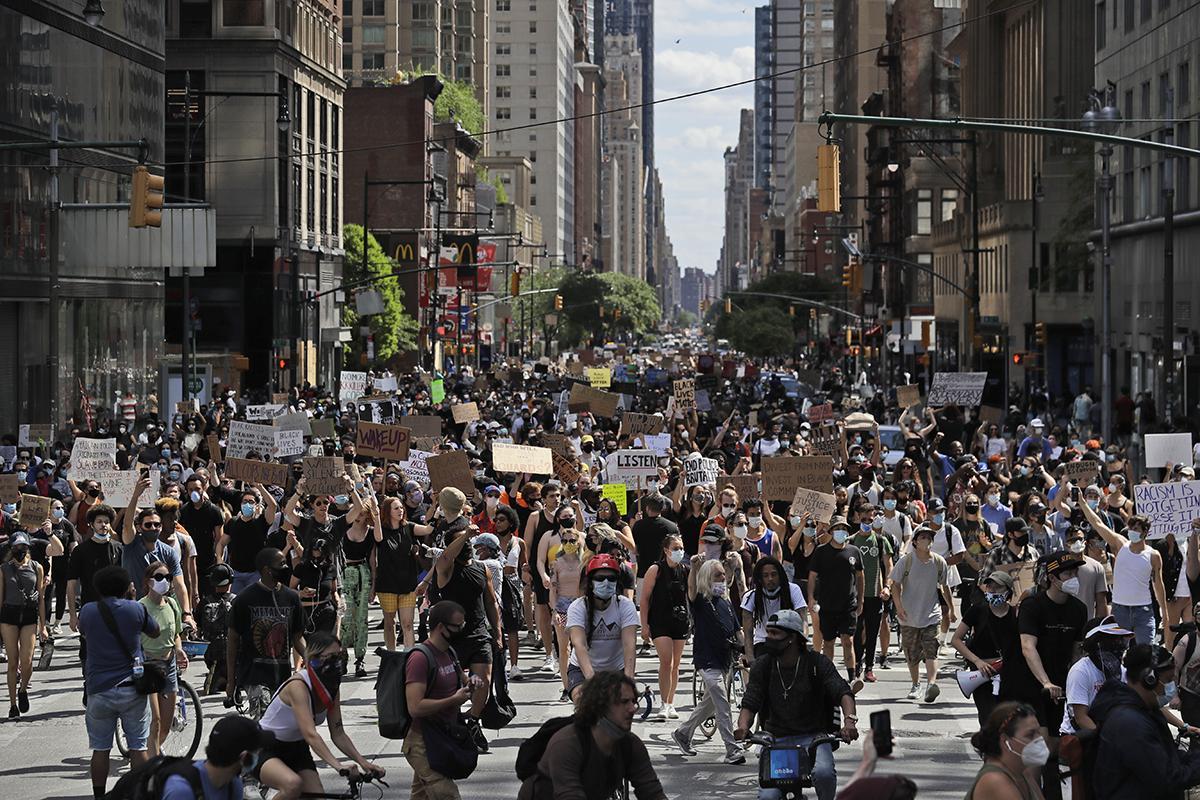 For the last two weeks, many have wondered why officials in some cities maintain coronavirus-related bans on smaller church gatherings while allowing mass protests following the death of George Floyd.

In Madison, Wis., Mayor Satya Rhodes-Conway announced a 50-person cap on in-person worship but did not subject public protests to any governmental restrictions despite concerns about the spread of COVID-19. Under pressure from local Catholic bishops and a letter from the religious liberty law firm Becket, public health officials removed the cap on Friday. A new order allows churches to open at 25 percent capacity, the same limit applied to shopping malls and theaters.

“When you see a nation, an entire nation simultaneously grappling with an extraordinary crisis seeded in 400 years of American racism, I’m sorry, that is not the same question as the understandably aggrieved store owner or the devout religious person who wants to go back to services,” he told a reporter for the Orthodox Jewish publication Hamodia.

Other lawmakers have criticized the distinction.

“You don’t get to pick and choose First Amendment freedoms,” said Sen. Ben Sasse, R-Neb., according to National Review. “You don’t get to side with protesters and slough off churches and synagogues.” —S.W. 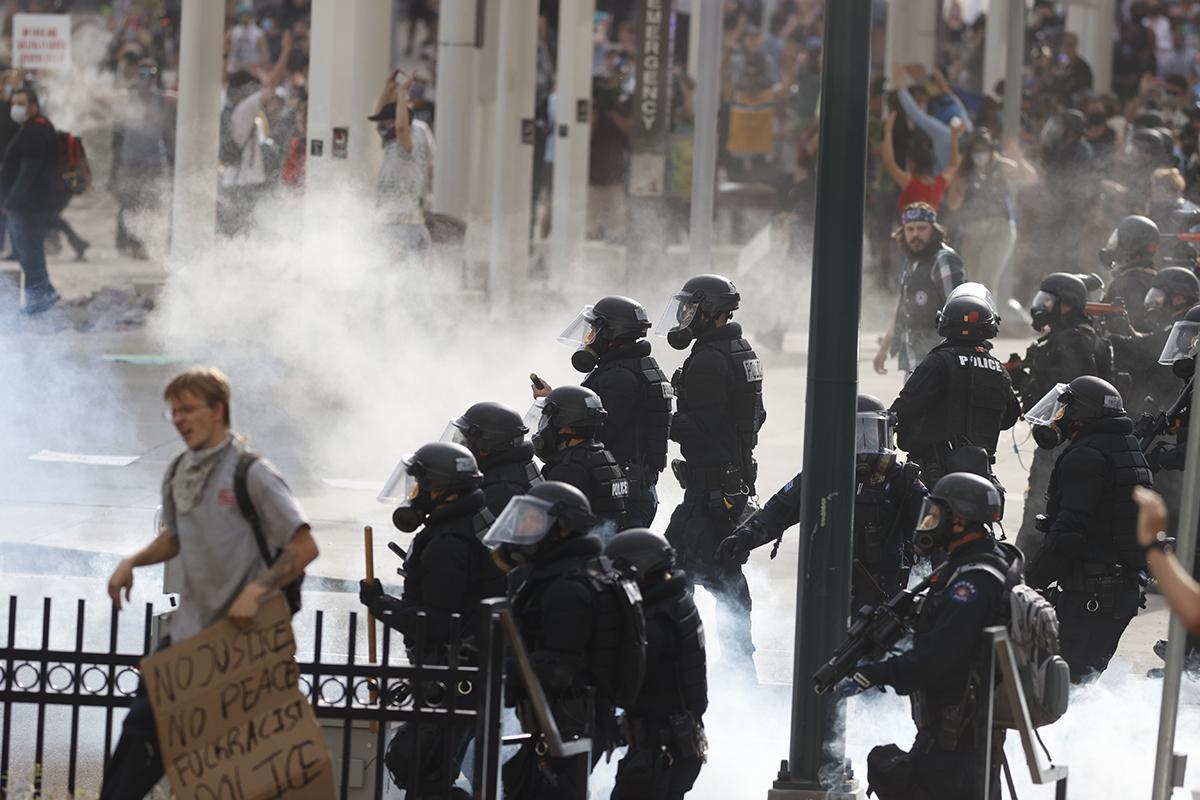 Following backlash over how police have responded to nationwide protests over the death of George Floyd, a federal judge in Colorado put new limits on Denver law enforcement.

“If a store’s windows must be broken to prevent a protester’s facial bones from being broken or eye being permanently damaged, that is more than a fair trade,” Jackson wrote. “If a building must be graffiti-ed to prevent the suppression of free speech, that is a fair trade.”

On Sunday, the Denver Police Department clarified its use-of-force policy, bringing it in line with the court order. —S.W. 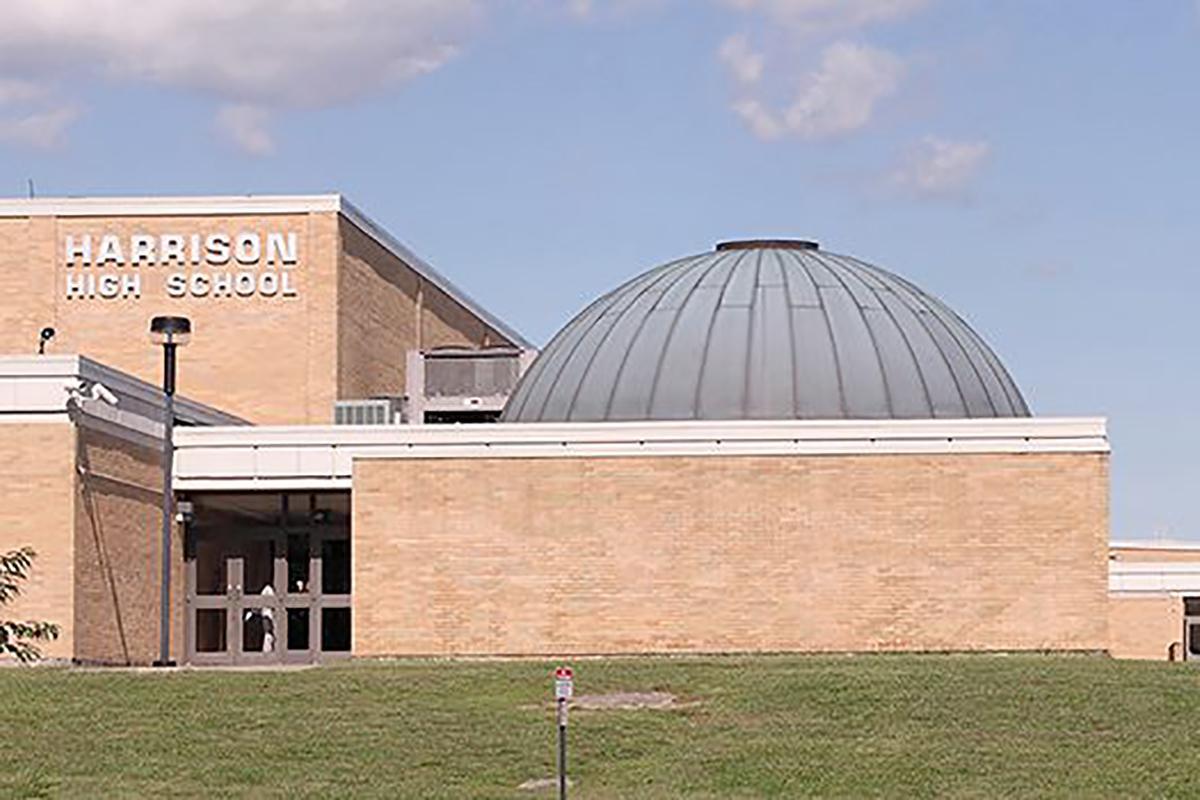 The conservative organization Young Americans for Freedom applied for recognition as an official student group at Harrison High School in Westchester County, N.Y. School officials turned it down three times, giving reasons ranging from it had outside affiliation to claims it did not complement the curriculum. The school recognizes 33 groups, including an LGBT alliance club, a baking club, and a chess club.

In a June 2 letter, Alliance Defending Freedom legal counsel Caleb Dalton told Kelly Mangan, president of the Harrison Central School District Board of Education, that turning down YAF constituted viewpoint discrimination and violated the Equal Access Act and First Amendment to the U.S. Constitution. Dalton asked the school to recognize the group for the 2020-2021 year no later than June 16.

Considering the intimidation  tactics used by a lot of lefties, I certainly don't want them to have information on who I donate to or am affiliated with.