In February, Hotstar, a streaming service in India run by the Walt Disney Co., blocked an episode of HBO’s Last Week Tonight With John Oliver that included criticism of Indian Prime Minister Narendra Modi’s religion-based citizenship law. Since 2014, persecution of religious minorities, including Christians and Muslims, has increased under Modi’s Hindu nationalist government.

Oliver blasted the censorship in an episode last week: “Now, there is no evidence that the Indian government made them do that. As best we can tell, Hotstar just decided to self-censor.” In an odd twist, Hotstar did air his complaints.

Oliver went on to point out that Disney has censored his show in India for some time and not just for political reasons. It has also cut disparaging references to Disney characters, including one in a segment on the U.S. census. After playing a cheesy 1980s census ad that included a cameo from Mickey Mouse, Oliver quipped that Mickey must use drugs. When the episode streamed on Hotstar, the joke was gone, replaced with an awkward cut to a close-up on Oliver’s face.

In China, now the largest revenue source for movies, Hollywood competes fiercely to ensure its movies get seen. But getting past censors sometimes strains credulity. The communist government blocked the release of Disney’s Christopher Robin in 2018 because of activists’ past references to Chinese President Xi Jinping’s resemblance to Winnie the Pooh.

China readily censors entire movies or any scenes portraying its country or government poorly. It banned World War Z in 2013 for depicting zombie wars originating in the country, and it forbade references to prostitution in Macau in the 2012 James Bond movie Skyfall. In 2006’s Mission Impossible III, censors cut a scene showing laundry hanging on a line, believing it reflected badly on China.

For profit’s sake, Hollywood often agrees to edits to keep the movies playing. In some cases, studios have even made preemptive changes to original content to head off complaints from foreign markets. In Russia, where it is illegal to promote homosexuality to children, Disney changed a reference to lesbianism in the latest Pixar movie, Onward. The female police officer Specter, a cyclops, isn’t on screen for more than a couple of minutes, but in that time she says, “My girlfriend’s daughter got me pulling my hair out.” In Russia, she says “partner” instead of “girlfriend.” Kuwait, Oman, Qatar, and Saudi Arabia refused to show the movie at all because of the reference.

Eagle-eyed fans also noticed that in the trailer for the Top Gun sequel, Maverick, due out this summer, the title character’s jacket patches have changed. The original 1986 jacket included Taiwanese and Japanese flags, representing the pilot Maverick’s military career. The new version nixed the flags in what many industry watchers believe was a bid to appease China, which has a stormy relationship with both countries. Chinese company Tencent Pictures is one of the Maverick producers. 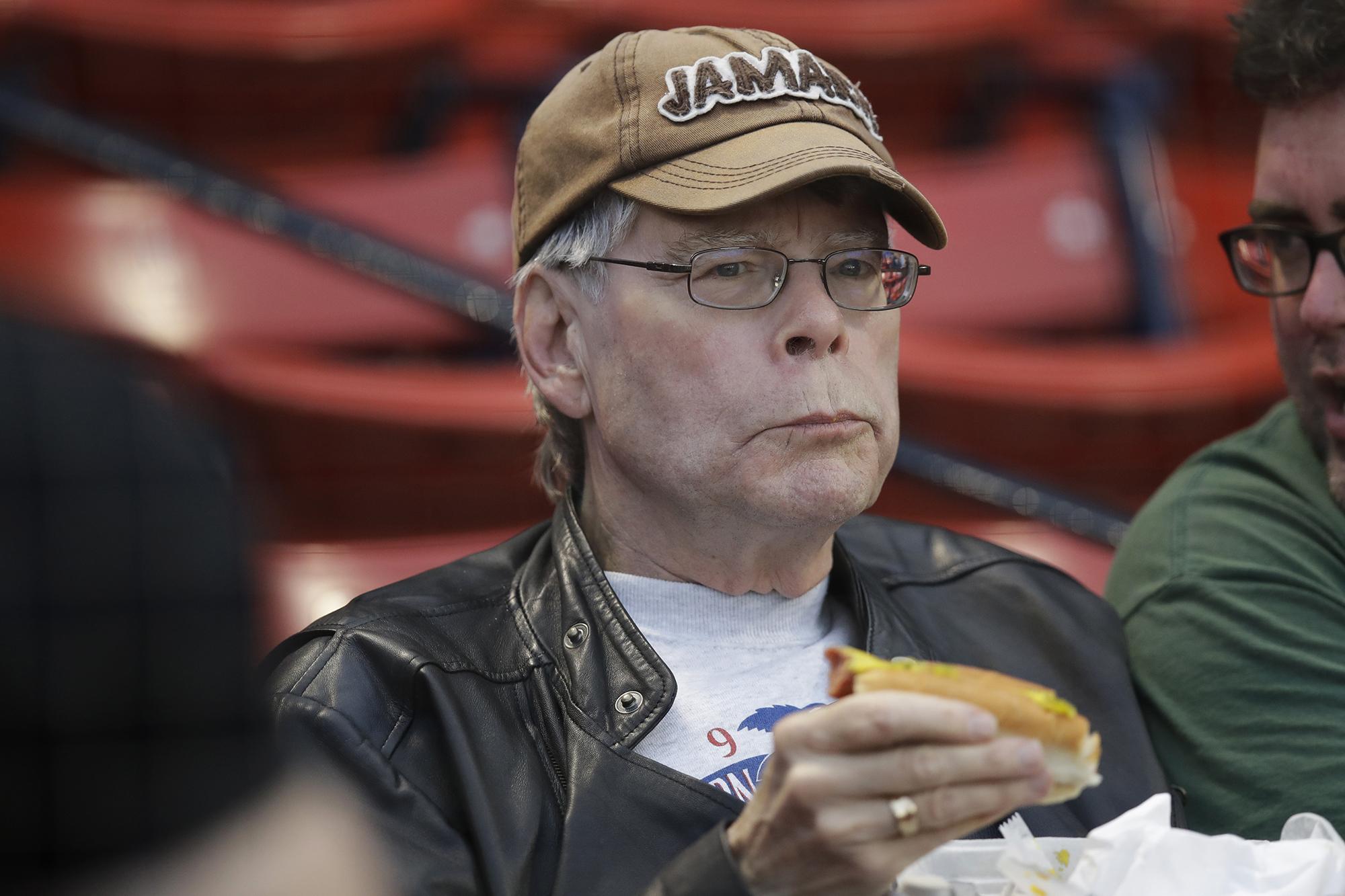 Stephen King, one of the bestselling authors of all time, regularly uses Twitter to promote his left-leaning political views to more than 5 million followers. Even though he has denounced President Donald Trump and the Republican Party as racists and pawns of greedy corporations, he increasingly finds himself under attack from his own side of the political divide.

Last week, in an argument for free speech, King expressed dismay that book publisher Hachette decided to cancel publication of Woody Allen’s memoir. Social media users responded by accusing him of supporting a child abuser. Dylan Farrow, the daughter of Allen’s ex-girlfriend Mia Farrow, accused Allen of molesting her when she was 7. Allen never faced prosecution for the alleged abuse, but a judge denied him the right to visit her. The publisher had scheduled Allen’s book for release in April, but Dylan’s brother Ronan Farrow, a journalist, and Hachette staff members protested, and Hachette killed the project.

King tweeted he doesn’t care about Allen, but “it’s who gets muzzled next that worries me.” Later on, he added, “Once you start, the next one is always easier.”

In January, while complaining about the lack of diversity in Oscar nominations, King tweeted the caveat, “I would never consider diversity in matters of art. Only quality. It seems to me that to do otherwise would be wrong.” The statement, which King tried to walk back in a Washington Post op-ed, unleashed a social-media firestorm accusing the author of insensitivity and ignorance.

Margaret Atwood, author of The Handmaid’s Tale and a longtime feminist icon, like King experienced condemnation from her own tribe when in 2018 she criticized the #MeToo movement for punishing men based on accusations rather than proof.

That King, 72, and Atwood, 80, have failed the modern left’s purity tests points to a fracture along generational lines in the political coalition. Research has shown older Democrats are far less likely to support socialist candidates, and they believe in classic liberal values more than younger Democrats do. Millennials, for example, are more comfortable with the government limiting free speech than baby boomers or members of Generation X, a Pew Research Center study found.

Concerning Woody Allen’s lost book deal, King tweeted, “If you think he’s a pedophile, don’t buy the book. Don’t go to his movies. Don’t go listen to him play jazz at the Carlyle. Vote with your wallet … by withholding it. In America, that’s how we do [it].” —Collin Garbarino 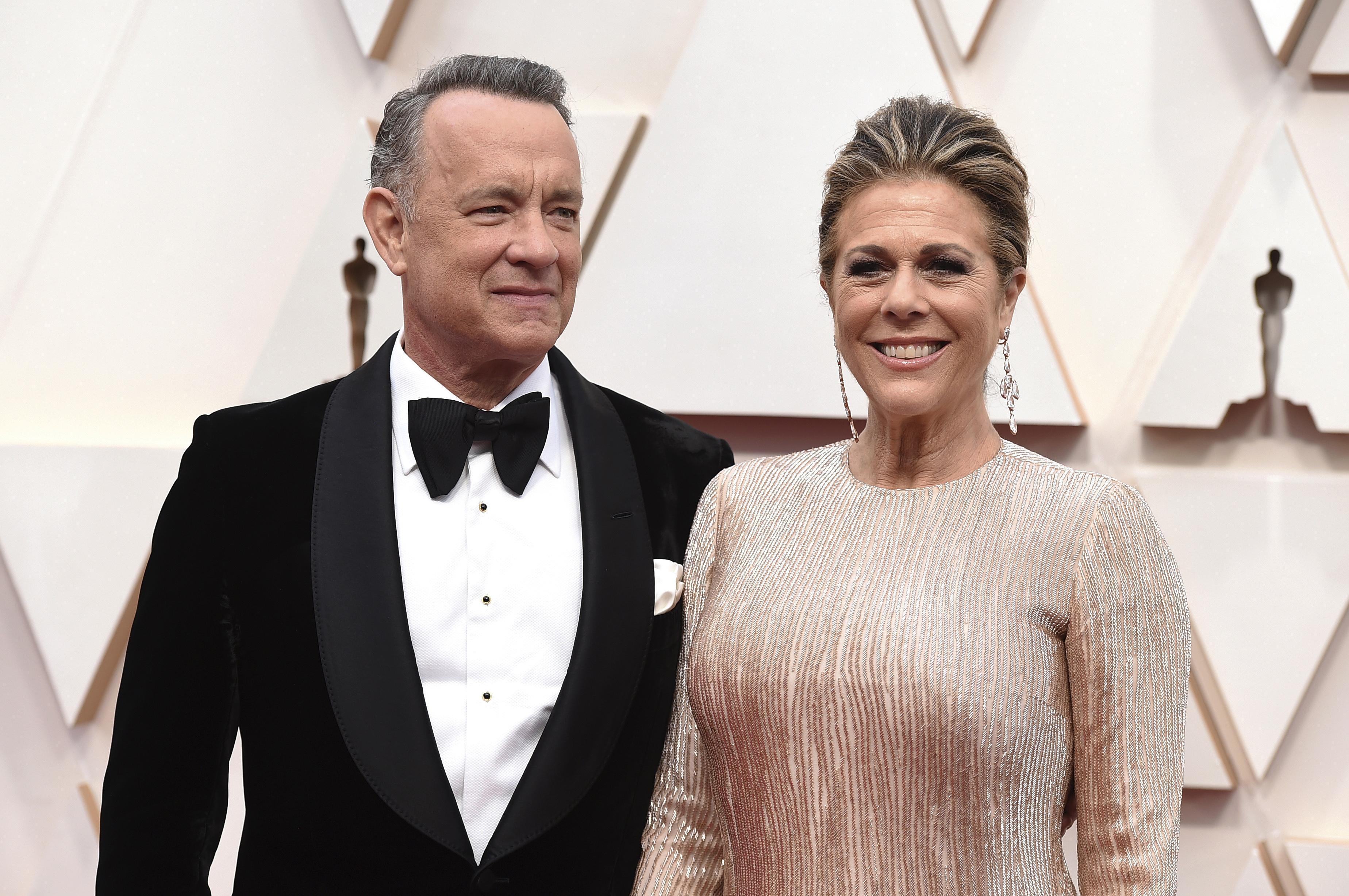 Tom Hanks and his wife, Rita Wilson, said they are taking their battle with COVID-19 one day at a time. The couple announced Thursday that doctors in Australia diagnosed them with the disease caused by the new coronavirus. Hanks is in Queensland filming an Elvis Presley biopic in which he plays the singer’s manager, Colonel Tom Parker. Now he and Wilson are in isolation at a local hospital.

Social media users shared a photo of Hanks sitting in a hospital room holding a volleyball with a face drawn on it—a reference to the 2000 movie Cast Away, in which Hanks plays a man stranded on a desert island who talks to a volleyball he calls Wilson. The photo circulating this week was actually taken at a New York Rangers game in 2015 and was doctored to make it look like Wilson was keeping Hanks company in the hospital. Hanks and Wilson, both age 63, did use a social media post this week to thank “everyone here Down Under who are taking such good care of us.” —Lynde Langdon