Democracy in danger in Tanzania

When Tanzanian President John Magufuli took office back in 2015, he vowed to root out corruption and financial inefficiency. But Tanzanians have seen increased repression of freedoms and rising authoritarianism under the 60-year-old leader. Activists say the government has stepped up pressure on the opposition, nonprofit groups, and foreign and local media ahead of the next election on Oct. 28.

Magufuli will face 14 other presidential candidates in his reelection bid. One, Tundu Lissu, returned in July from Belgium, where he lived after surviving 16 bullet wounds from an assassination attempt in 2017. Lissu and members of other opposition parties complained that the electoral commission disqualified dozens of their candidates for parliament and local councils for “unfair reasons.”

On June 23, police stormed an internal meeting of the Alliance for Change and Transparency, known as the Wazalendo party, in southern Tanzania and detained eight people, including party leader Zitto Kabwe. Officers charged them with “endangering the peace” and required them to report to the police every three weeks. Kabwe warned that the vote in October holds heavy significance: “Either we defend democracy, or we return to a one-party system.”

The administration’s heavy-handedness also extends to journalists and others who publicly criticize the government. Tanzania has dropped from 70th to 124th on the Reporters Without Borders annual press freedom index since Magufuli assumed office—the greatest decline in any country within the same period. Tanzanian authorities revoked three media outlets’ licenses over their political coverage and reports on the coronavirus pandemic. In August, the Tanzania Communications Regulatory Authority banned local media from broadcasting foreign content without official clearance. Government officers must follow foreign correspondents who formed partnerships with local journalists. Human Rights Watch reported government officials have arrested at least 17 opposition party members and critics of the government since mid-June. In July, police arrested Muslim leader Ponda Issa Ponda for nine days after he held a news conference calling for free and fair elections.

The Africa Center for Strategic Studies said legislation has solidified the party’s hold on power. The 2020 Miscellaneous Amendments Act allowed the government to suspend civil society organizations and political parties, while another law criminalized publishing statistics without state approval.

Michelle Gavin, a senior fellow for Africa Studies with the Council on Foreign Relations expressed skepticism about the outcome of the upcoming vote: “The stage increasingly looks to be set for an election that serves the interests of the current leader, but erodes popular trust in democracy itself.” 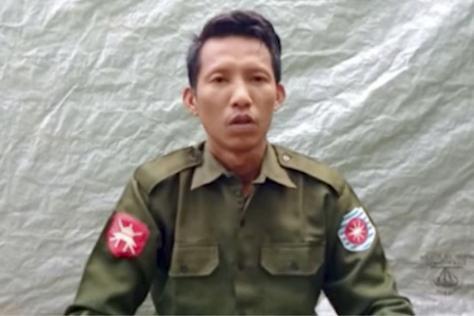 In a first-of-its-kind confession, two Burmese soldiers admitted their involvement in the Myanmar military’s mass killing, burials, and rape of members of the Rohingya Muslim minority in Rakhine state.

In the unpublished video, seen by the advocacy group Fortify Rights, 33-year-old Myo Win Tun and 30-year-old Zaw Naing Tun gave the names and ranks of 19 perpetrators who directly contributed to the atrocities. The Arakan Army, an ethnic guerrilla group in Rakhine, filmed the soldiers in July. Fortify Rights said the two men arrived at the border with Bangladesh in mid-August and sought protection. Bangladesh notified the International Criminal Court about the case, but the ICC has refused to comment on developments.

In the video, Myo Win Tun recounted how he raped one woman and buried 15 men, eight women, and seven children in one mass grave.

“We indiscriminately shot at everybody,” he said. “We shot the Muslim men in the foreheads and kicked the bodies into the hole.”

Zaw Naing Tun, who was in a separate battalion, said his commanding officer ordered him to “exterminate” the Rohingya people. He said he served as a lookout while senior soldiers raped the women.

The testimonies contradict the military’s repeated denial of genocide in Myanmar, also known as Burma. More than 700,000 Rohingya have fled to Bangladesh since the military cleared out their villages in August 2017. Senior military officials denied accusations of mass killings and assaults, claiming they were carrying out an operation against insurgents.

Myanmar also faces charges of genocide at the International Court of Justice in The Hague. —O.O. 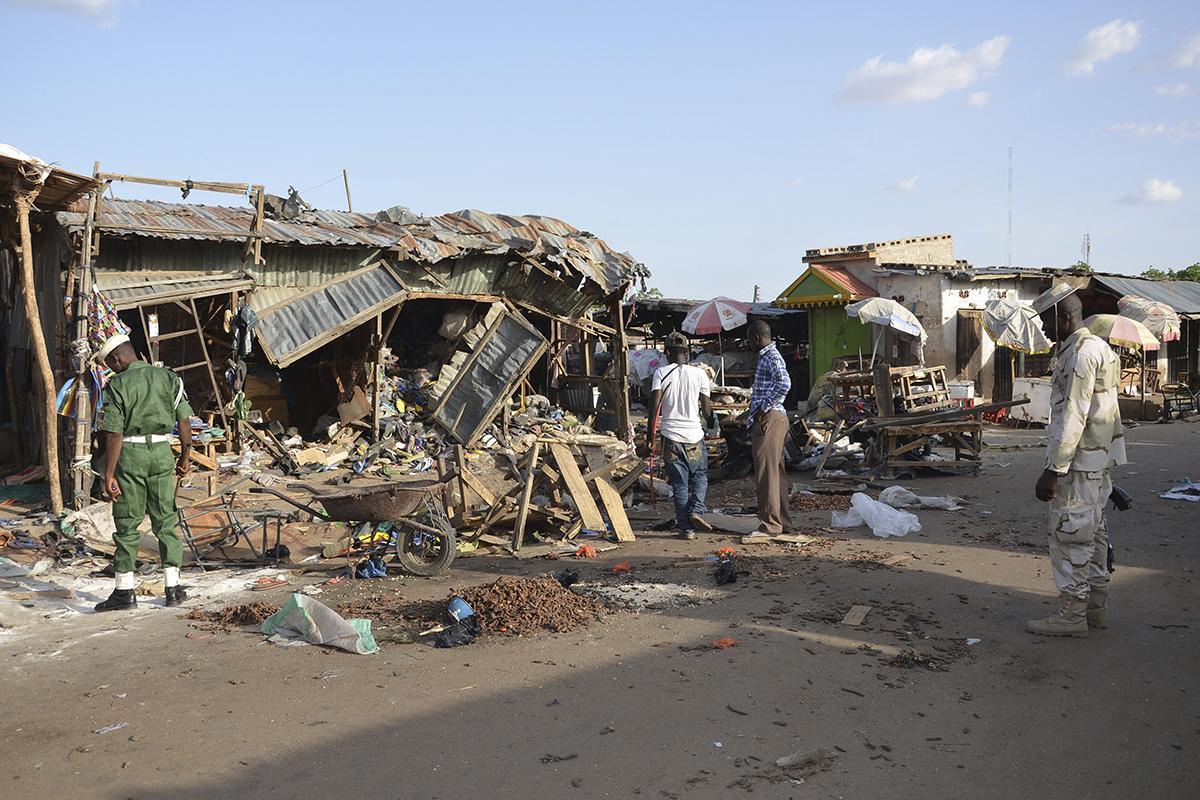 In a memo leaked last week, the Nigerian Customs Service warned that Boko Haram terrorists have established enclaves in three different locations in the capital city of Abuja. The report noted the extremists also set up similar camps in Kogi and Nasarawa states and called on intelligence officials to respond to the threats.

Customs spokesman Joseph Atta told the BBC’s pidgin news service that the agency did not send out the statement, but security services have stepped up their efforts. In a tweet, the Nigerian Defense Headquarters also assured Nigerians the armed forces and other security troops were are on “red alert” to combat any unrest.

On Sunday, attackers killed at least three people and abducted seven others in Kaduna state. The victims included the Rev. Alubara Audu, a 45-year-old pastor with the Evangelical Church Winning All. —O.O.

A Turkish court sentenced a man to life in prison this week in the 2017 New Year’s Day shooting that left 39 people dead and 79 wounded. Abdulkadir Masharipov, an Uzbek national, received 40 life sentences without parole and an additional 1,368 years for attempted murder and violating firearms law. A second man, Ilyas Mamasaripov, received 1,432 years for aiding in the murders.

Masharipov opened fire on a night club in Istanbul with an assault rifle. He used stun grenades and shot those injured on the ground. Authorities detained him after a 17-day manhunt. The Islamic State claimed responsibility for the attack. —O.O.

Pakistani Christian Asif Pervaiz received a death sentence this week after seven years in detention. On Oct. 2, 2013, a Muslim co-worker accused the 37-year-old of sending a text message blaspheming Islam. Pervaiz went into hiding, but authorities arrested him a week later.

Saif-ul-Malook, Pervaiz’s attorney, said the court in Lahore, Pakistan, dished out the sentence despite no evidence to back up the accusation.

Blasphemy accusations are common in the country and often spark lynch mobs and protests. The government is holding some 25 Christians on blasphemy charges. —O.O.

Many American products are made in PAKISTAN.

This should NOT be.