The state awarded The Heidi Group millions of dollars in 2016 under a program called Healthy Texas Women, which began after former President Barack Obama cut federal dollars to the state in retaliation for its defunding of Planned Parenthood. The program provides healthcare and abortion-free family planning to more than 220,000 low-income women.

The inspector general for the Texas Health and Human Services Commission (HHSC) accused The Heidi Group of mismanaging taxpayer funds, overpaying subcontractors and some employees, and failing to provide oversight and contracts to its providers. But Carol Everett, The Heidi Group’s founder and CEO, said the state has targeted her organization for its evangelical and pro-life beliefs: “We’ve had that big label on our head from the start.”

Everett denied the group misused taxpayer funds and said she has receipts, contracts, and budgets that HHSC signed and approved showing they committed no wrongdoing. She also said the inspector general never interviewed her before issuing the report.

The report covered a seven-month period from September 2017 through March 2018 and said the severity of issues it found warranted an expanded investigation. It includes allegations such as “subcontractor expenses were paid without proper oversight” and “professional medical services were significantly overpaid for the level and quality of services provided.”

The state cut back on The Heidi Group’s funding and then canceled its contract last year, citing reports that the group had failed to meet its projected number of patients served during its initial years of operation. Last year, Everett attributed the low numbers to “little to no guidance” from the state.

Everett said The Heidi Group has served tens of thousands of people within its network of 34 providers but has gone back and forth with the state about what paperwork it has to submit to account for those patients.

“It has been very confusing,” Everett said. “Everything has been a fight. You can’t expect someone to do something if you don’t explain how to do it.”

She added that she had sent in all of the necessary documentation to HHSC by April 2019, but the inspector general did not consider those submissions when preparing its report.

“I may be taking all the arrows right now, and we have endured vicious attacks, but pro-life groups are capable of this important work, and they will continue to do it,” Everett said.

Joe Pojman, executive director for the Texas Alliance for Life, hopes that message comes through despite The Heidi Group’s challenges with the state.

Healthy Texas Women provided care for 172,023 low-income women last year, a 30 percent increase from the year prior. Providers cannot provide abortions or have an affiliation with an abortion facility.

“The program has had sensational success in meeting the needs of low-income women,” Pojman said. “It has done far more than Planned Parenthood was ever doing for Texas women.” 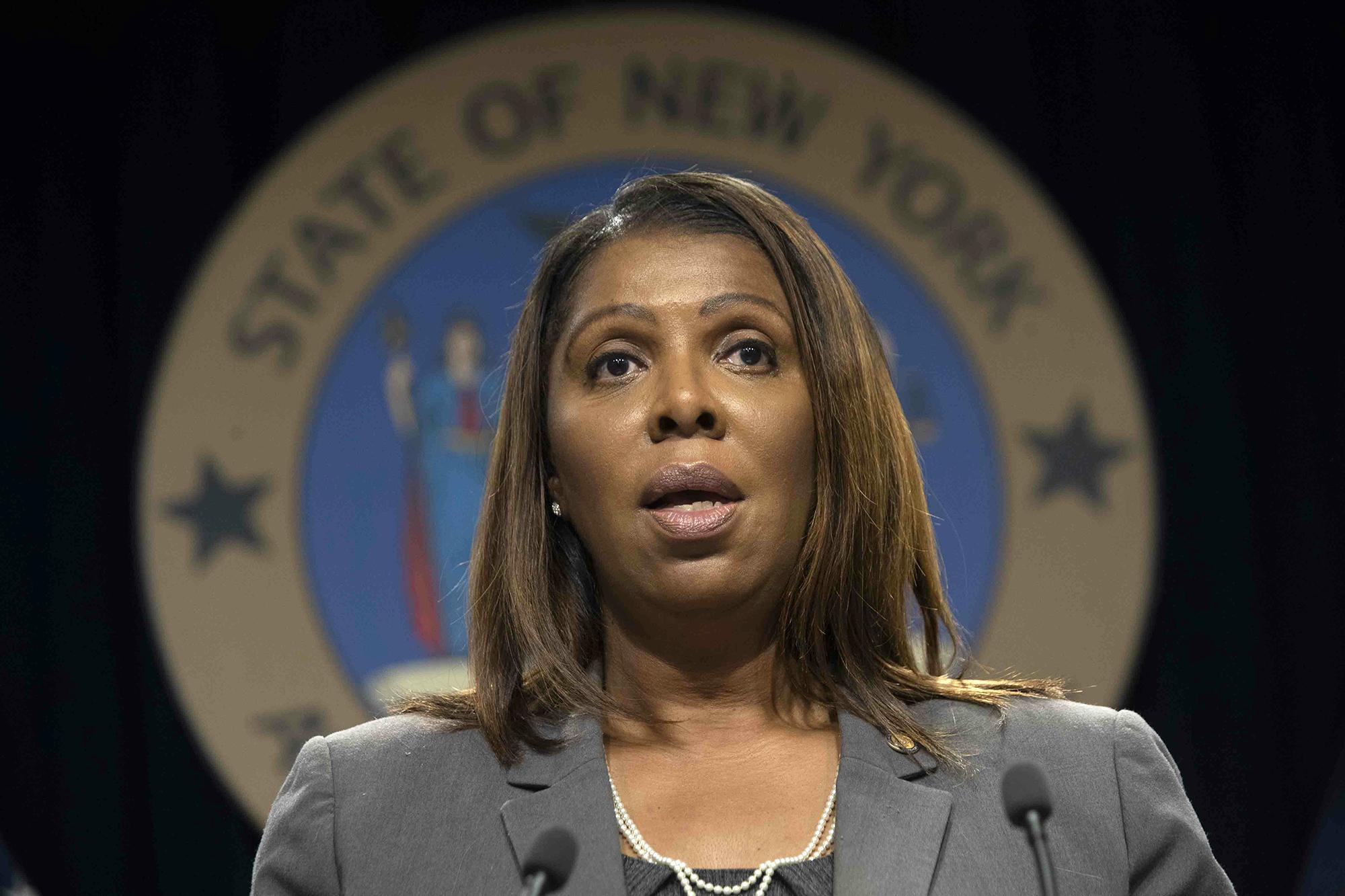 An association of Democratic state attorneys general decided last week to require candidates for elected office to publicly support abortion if they want the group’s support.

The Democratic Attorneys General Association announced its ultimatum in a video featuring news coverage of recent state-level pro-life laws. “Attorneys general are on the front lines. … They have the power to protect your rights,” New York Attorney General Letitia James says in the video.

The group’s announcement drew swift criticism, even from within its own party. Nearly 30 percent of Democrats identify as pro-life, according to a recent Gallup poll. Former Sen. Heidi Heitkamp of North Dakota, a Democrat who served two terms as the state’s attorney general, told The New York Times the association’s decision stands to alienate “very principled people” within the party who have religious objections to abortion.

Democrats for Life of America (DFLA) called the ultimatum “short-sighted” and “discriminatory.” DFLA Executive Director Kristen Day pointed out that Louisiana last week reelected John Bel Edwards, a pro-life, Democratic governor who “was proud to promote a whole-life agenda to protect and support human lives from ‘womb to tomb.’” —M.J. 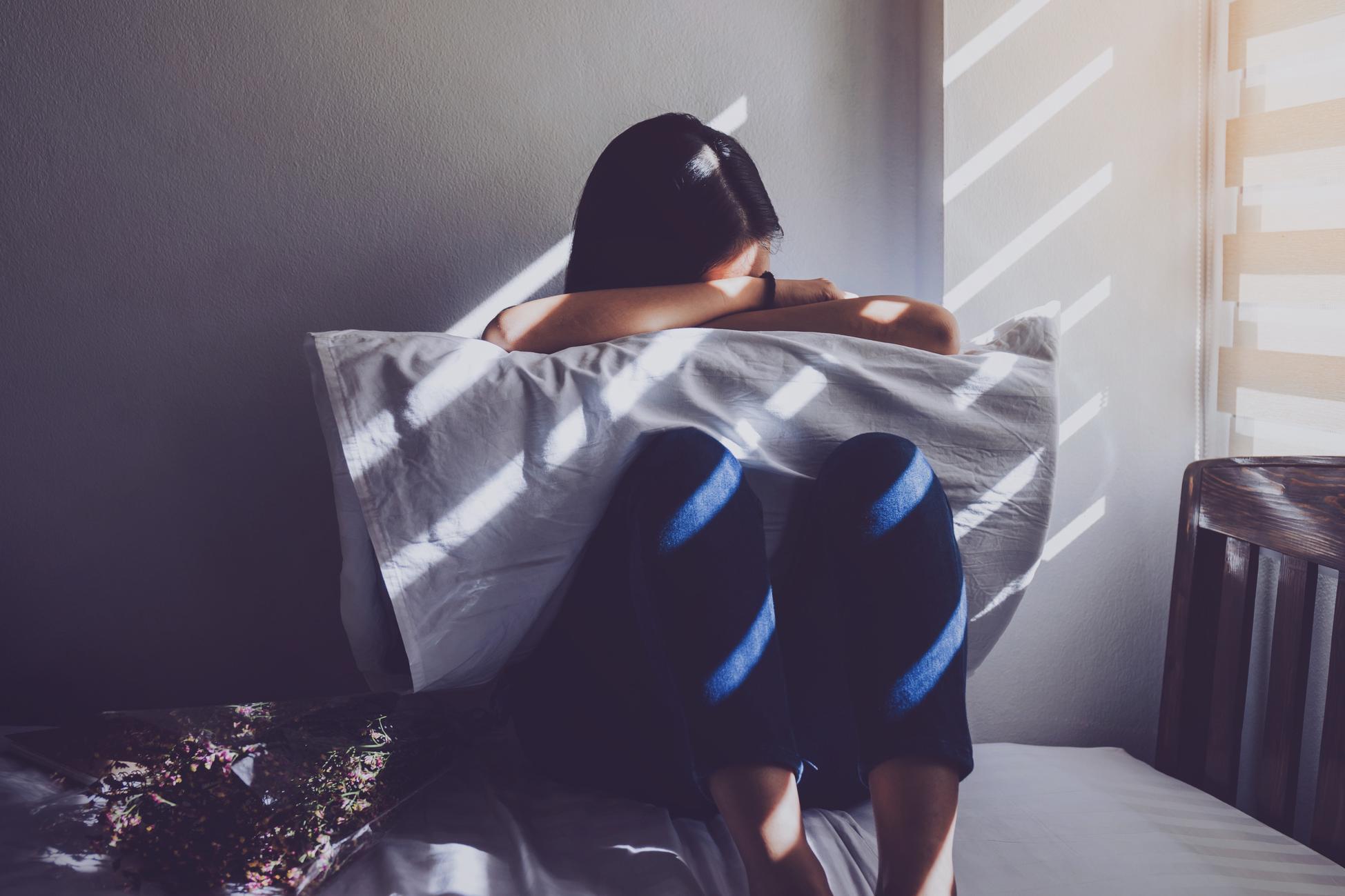 A study released last week linked abortion to increased suicide risk for women, but it also tried to downplay the procedure’s effects on women’s mental health.

The Lancet, a U.K.-based medical journal, published the study by researchers at the University of Maryland who analyzed abortion and self-harm data from nearly half a million women from Denmark. The researchers concluded that women who had abortions made more nonfatal suicide attempts than those who gave birth. It also found that the suicide risk of women remained the same the year before and after the abortion, concluding that abortion did not significantly affect a woman’s risk for suicide and arguments to the contrary were “misinformed.”

Michael New, a professor at the Catholic University of America and a scholar at the Charlotte Lozier Institute, said researchers only interviewed women over age 18 who had first-trimester abortions. New also noted the study contradicts a large body of research showing the mental and emotional toll abortion has on women. —M.J.

Pennsylvania Gov. Tom Wolf, a Democrat, vetoed a bill last week that would have protected unborn babies diagnosed with Down syndrome from abortion. Pennsylvania law allows abortion during the first 24 weeks of pregnancy for any reason except gender selection. Wolf said the bill impeded patient privacy and the doctor-patient relationship, noting, “There is no evidence that it is needed.” More than two-thirds of unborn babies diagnosed with Down syndrome are aborted in the United States, leading many states and the federal government to consider similar protections. —M.J.