As the mainline church shifts farther left, many are leaving while some decide to stay and stand for truth

Dennis Nelson spent 40 years as a Lutheran pastor. Since his retirement in 2014, he has provided support to members and congregations within the mainline Evangelical Lutheran Church of America who desire to stay true to Biblical orthodoxy. His work keeps getting harder.

Conservative Lutherans “are the disfavored group,” Nelson said. While the ELCA actively supports groups that promote LGBT ideology, allowing them to have table displays at churchwide assemblies, the denomination in recent years denied requests for a booth from Nelson’s more conservative group. And the ELCA’s move away from Biblical sexuality has only become clearer in recent weeks.

The largest Lutheran denomination in the United States on June 14 promoted a handbook on sexual orientation, gender identity, and gender expression on its social media platforms. The publication, published in 2015 by the independent Lutheran organization ReconcilingWorks, instructs ELCA members to put “people over definitions” and “just avoid using gendered terms.” It defines gender as “a person’s innate, deeply felt psychological identification as a man, woman, or another gender,” adding that gender “can be experienced on a continuum, creating a nearly infinite combination of identities.”

“Each of us is a beloved child of God, perfectly and wonderfully made, just as we are,” the ELCA said in its social media post.

The denomination has steadily departed from the gospel and Biblical teaching about God’s design for sexuality and marriage. As the ELCA grows more radical in its embrace of LGBT ideology and lifestyles, more pastors and congregants are leaving, contributing to declining membership.

“Many ask me why I’m still here,” said Nelson, 72, who is president of the Lutheran Coalition for Renewal. The group provides resources and information to Lutherans and alerts them about ELCA actions that go against orthodox Christian doctrine. “People need to be warned about what is happening,” he said.

The ELCA ordained its first transgender minister back in 2006. Three years later, the denomination changed its policy to allow homosexuals in committed, monogamous relationships to serve as clergy. It elected its first openly gay bishop in 2013. In 2018, the denomination invited an 11-year-old who identified as transgender to speak at its youth conference. ELCA pastor Nadia Bolz-Weber led 30,000 youth attendees in a chant to renounce “that queerness is anything other than beauty.”

“The glaring departure from classic Christian teaching is so stunning it is scarcely believable,” Robert Benne, a philosophy and religion professor emeritus at Roanoke College in Salem, Va., wrote two years ago in First Things.

In 2010, a group of ELCA church leaders left the denomination and formed the National American Lutheran Church, citing a desire to honor Scripture and the Lutheran Confessions. The group started with 17 churches and now has nearly 450 in Canada and the United States, according to Mark Chavez, general secretary for the denomination.

While the NALC grows, the ELCA’s membership keeps shrinking. The denomination has lost congregants every year since it started in 1988 following a Lutheran schism over the authority of Scripture, which led to the ordination of female pastors. It has dropped from 5 million baptized members to 3.4 million, and the ELCA’s Office of Research and Evaluation predicts that by 2041, it will dwindle to 67,000 members.

In light of recent events, some Lutheran pastors and individuals are calling for an exodus.

“Leave the ELCA,” Hans Fiene, a pastor in the theologically conservative Lutheran Church–Missouri Synod, tweeted after the ELCA posted a prayer to “Mother God” on its social media accounts in April.

“On the one hand, there’s still a lot of good faithful people,” Chavez said. “But that is not where the leadership is at. It’s not … the direction denomination is headed.”

Editor’s note: WORLD has updated this article to clarify the root of the schism in the Lutheran church prior to 1988 and the denominational affiliation of pastor Hans Fiene. 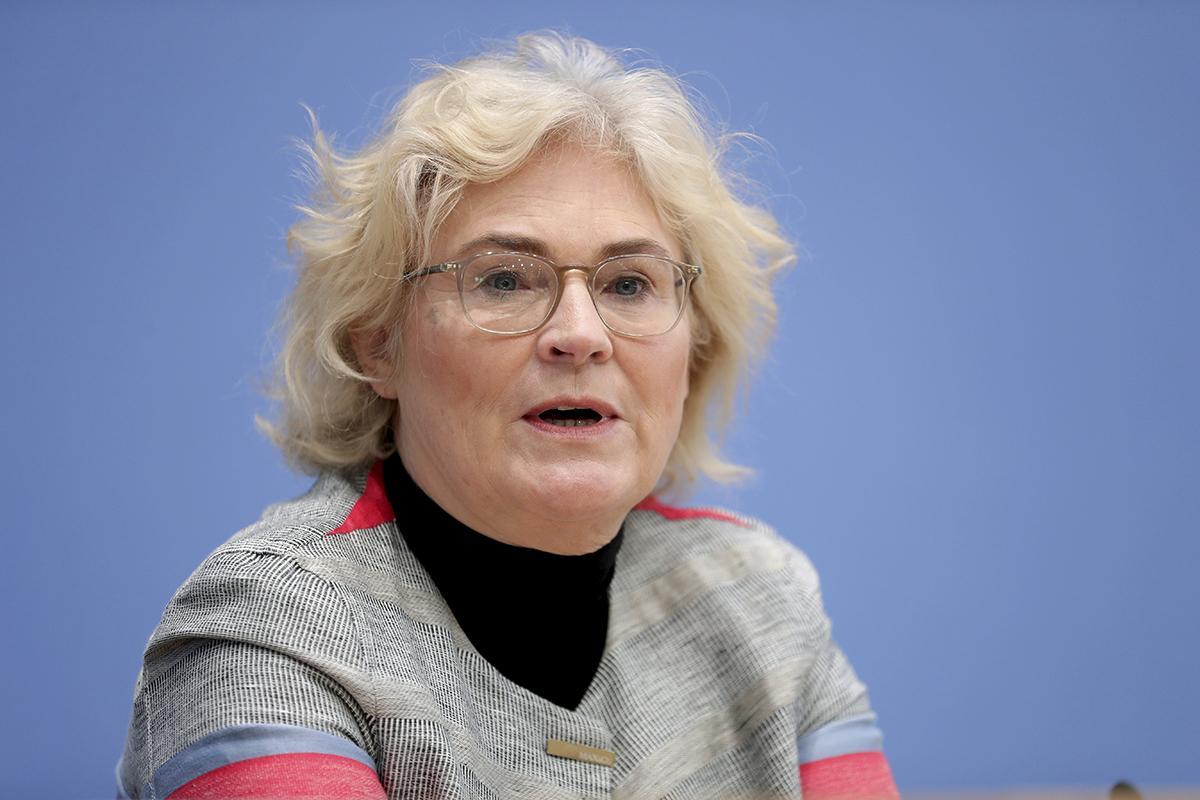 After German authorities arrested a suspect near Cologne in 2019, they discovered evidence of an online pedophile ring that investigators now say could involve up to 30,000 people. Officials have since made 10 arrests, issued eight indictments, and created a special task force to process cases.

“I didn’t expect, not in the slightest, the extent of child abuse on the net,” North Rhine–Westphalia Justice Minister Peter Biesenbach said.

Investigators spent months reviewing chats and videos and have identified 94 suspects and 48 victims. Abuse victims ranged from 15-year-olds to a 3-month-old baby. Criminal investigator Michael Esser told Germany’s RTL it is stressful to know there are so many more children in danger. 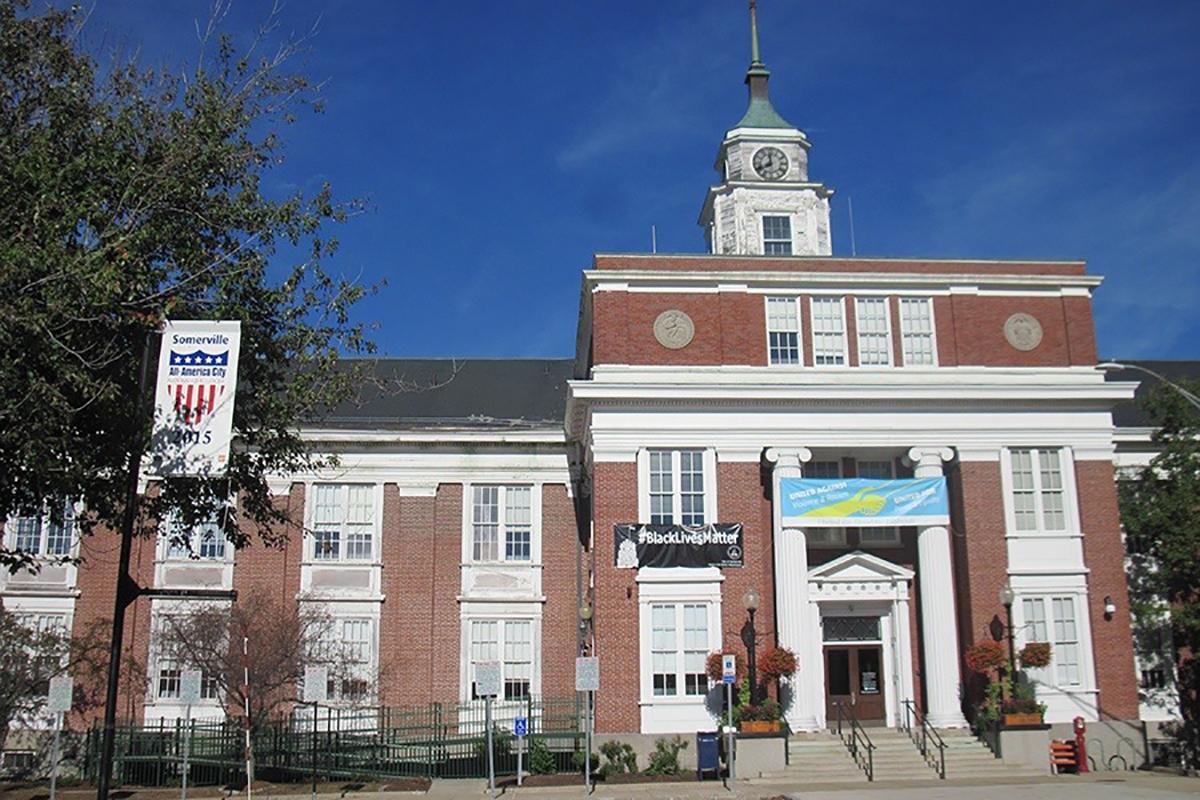 “Once the law and culture [say] the male-female aspect of marriage violates justice and equality, we haven’t ‘expanded’ marriage, we’ve fundamentally redefined what it is,” Heritage Foundation fellow Ryan T. Anderson told the Catholic News Agency. “And those redefinitions have no principled stopping point.”

With the ordinance, Somerville became one of the first U.S. cities to grant polyamorous individuals the same health benefits and hospital visitation rights as married couples. City employees can now name multiple partners on health insurance policies, according to The New York Times. The law also allows the formation of platonic partnerships.

City Councilor J.T. Scott challenged the language of the original ordinance, which defined domestic partnerships as being between “two persons.” Councilor Lance Davis defended the final language on the basis that society and government shouldn’t be “defining families.” —J.A.S. 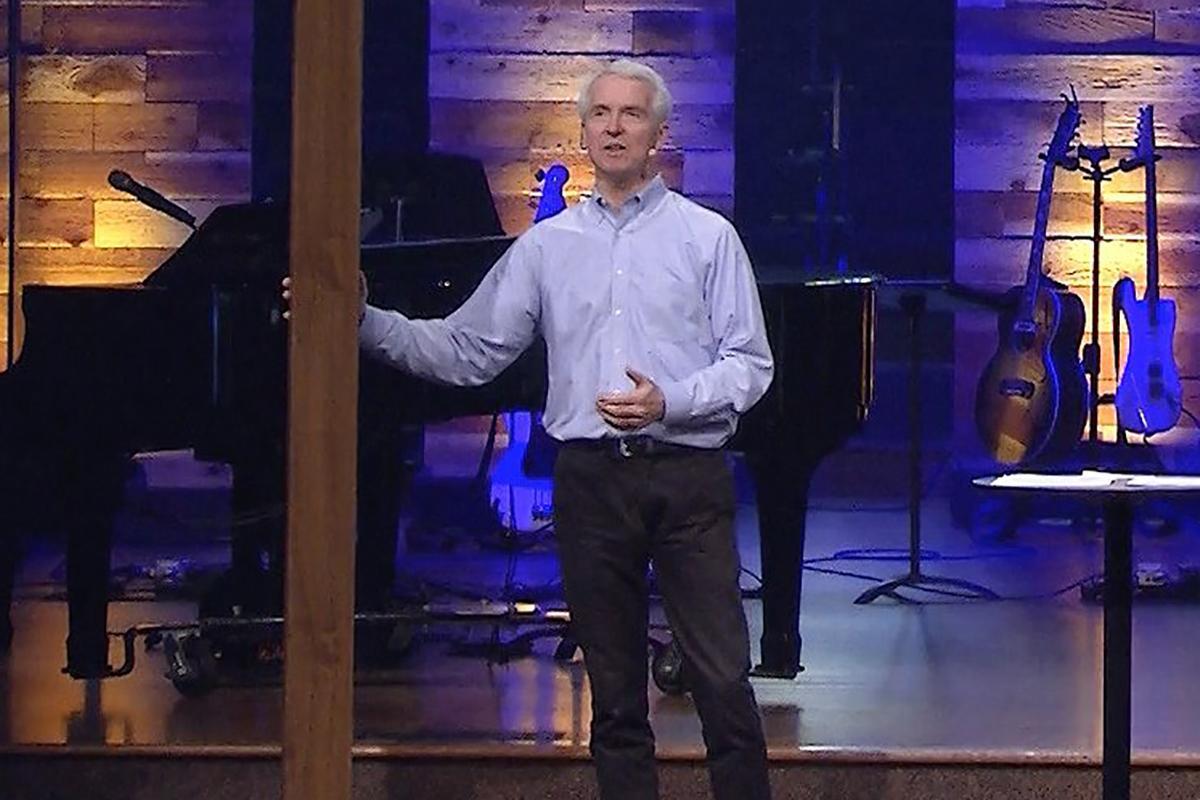 Pastor John Ortberg of Northern California’s Menlo Church acknowledged his son John “Johnny” Ortberg III, a church volunteer, confessed to him that he was struggling with sexual attraction to children. The pastor confirmed the detail to Religion News Service after another one of his adult children named Johnny Ortberg publicly.

The revelation reignited concerns about how the church handled the situation. Elders placed Ortberg on leave in 2019 for allowing Johnny Ortberg to work with children after the confession. In a recent letter to the congregation, elders continued to keep his identity “confidential.” An attorney investigated possible abuse and found “no wrongdoing.” Church leaders have stood by those findings. 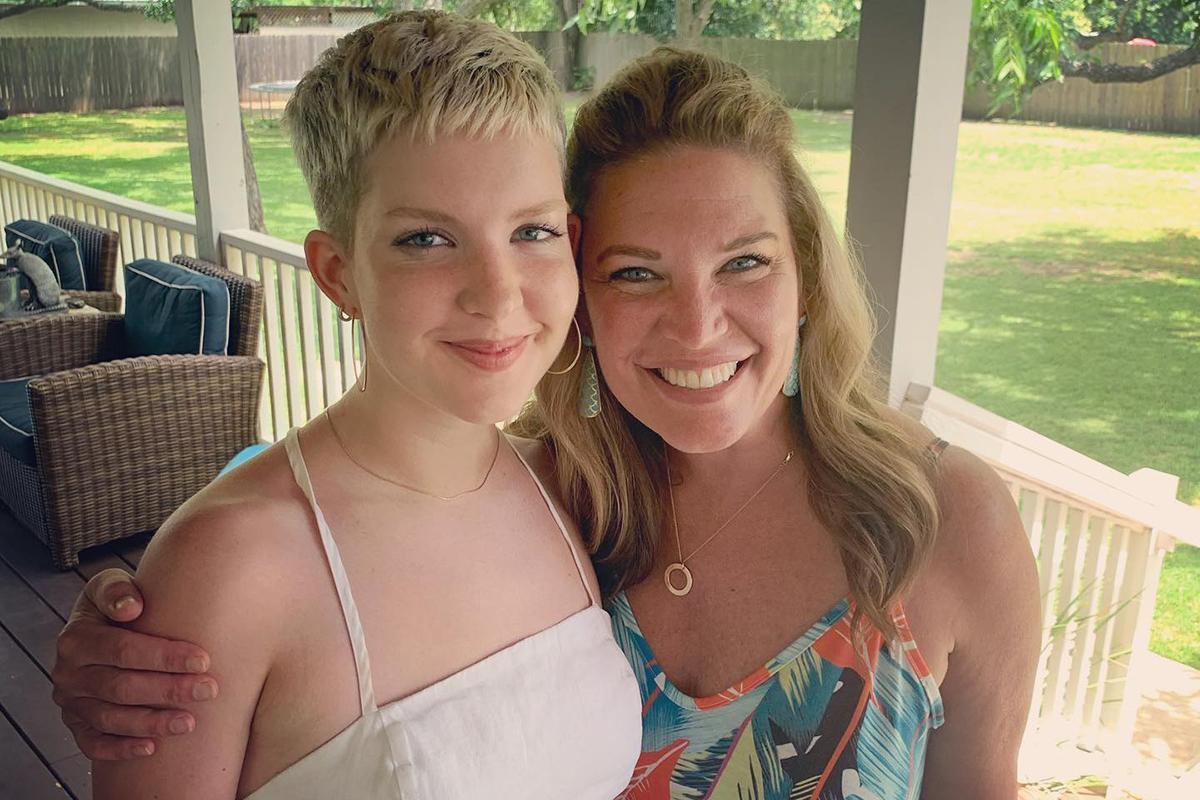 Popular author and pastor’s wife Jen Hatmaker celebrated her daughter Sydney’s lesbianism during an LGBT Pride Month podcast in June and expressed regret for not changing her theology sooner.

“We are so proud of who you are,” Hatmaker told her daughter. “I would not change one molecule of you. Not one. I’m so glad you’re gay.” The two chastised Christians who use Bible passages to object to homosexuality.

Chelsen Vicari of the Institute on Religion and Democracy challenged moms who treat their homosexual children with grace while “affirming orthodox Christian teachings” to speak up. LifeWay retailers dropped Hatmaker’s books in 2016 after she expressed support for same-sex marriage and indicated homosexual relationships can be “holy.” HarperCollins’ Christian imprint Thomas Nelson remains her book publisher. —J.A.S.