Desmond Meade registers to vote as his wife, Sheena, looks on. Associated Press/Photo by John Raoux

On Jan. 8, 2019, Desmond Meade registered to vote in Orlando, Fla., with his wife by his side and photographers capturing the moment. Meade spent several years in prison about two decades ago on felony drug and weapon charges. Now he serves as president of the Florida Rights Restoration Coalition (FRRC), which successfully pushed for a state constitutional amendment that restored the voting rights to ex-felons who had completed their sentences.

Amendment 4 passed with nearly 65 percent of the vote in November 2018. But most ex-felons in Florida still cannot vote because of a protracted legal battle over the measure’s meaning. Up to 80 percent of Florida’s estimated 1.4 million released convicts don’t yet know whether the state will allow them to vote in this year’s presidential election.

States have different rules about whether felons lose their right to vote and, if so, how they get it back. Florida was among the strictest: It required ex-felons to petition the governor and a clemency board to request the restoration of their voting rights. In February 2018, a federal judge ruled the state’s system unconstitutional because it relied too heavily on the judgment of the clemency board.

People don’t have a “universal fundamental right” to vote, said Albert Mohler, a WORLD News Group board member and the president of the Southern Baptist Theological Seminary. On his podcast The Briefing, he pointed out that the right to vote is a conditional privilege of citizenship, and states can take away certain privileges as punishment for certain crimes. For example, Florida’s Amendment 4 did not extend the right to vote to people convicted of murder or felony sexual offenses.

Florida Gov. Ron DeSantis, a Republican, and GOP state legislators argue that a felon’s punishment includes not just prison time but also court-ordered fines, fees, and restitution. In May 2019, Republicans passed a bill restricting ex-felons from registering to vote until they paid all of the bills associated with their convictions. About 80 percent of felons still have legal financial obligations, one University of Florida study found. For many of them, the GOP-backed law would mean years before they could vote.

Critics compared the law to the poll tax states once imposed to prevent African Americans from voting. Opponents of the law accused Republicans of acting out of fear that the new voters, overwhelmingly African American, would support Democrats and upset the tenuous GOP hold on power in Florida.

“The amendment says, if you read it, that you have to complete your sentence,” DeSantis said. “And I think most people understand you can be sentenced to jail, probation, restitution if you harm someone. You can be sentenced with a fine.”

A group of ex-felons sued the state in federal court, while Meade and the FRRC started raising money to help pay the fees of those affected by the law. In October, a federal judge temporarily blocked the state from enforcing the rule against 17 ex-felons who sued, as long as they can show they are indigent and cannot pay their fines. The 11th U.S. Circuit Court of Appeals upheld that ruling last week.

“These plaintiffs are punished more harshly than those who committed precisely the same crime—by having their right to vote taken from them likely for their entire lives,” the three-judge panel’s ruling stated. “And this punishment is linked not to their culpability, but rather to the exogenous fact of their wealth.”

The two sides are set to argue the law’s constitutionality before a federal judge in April. 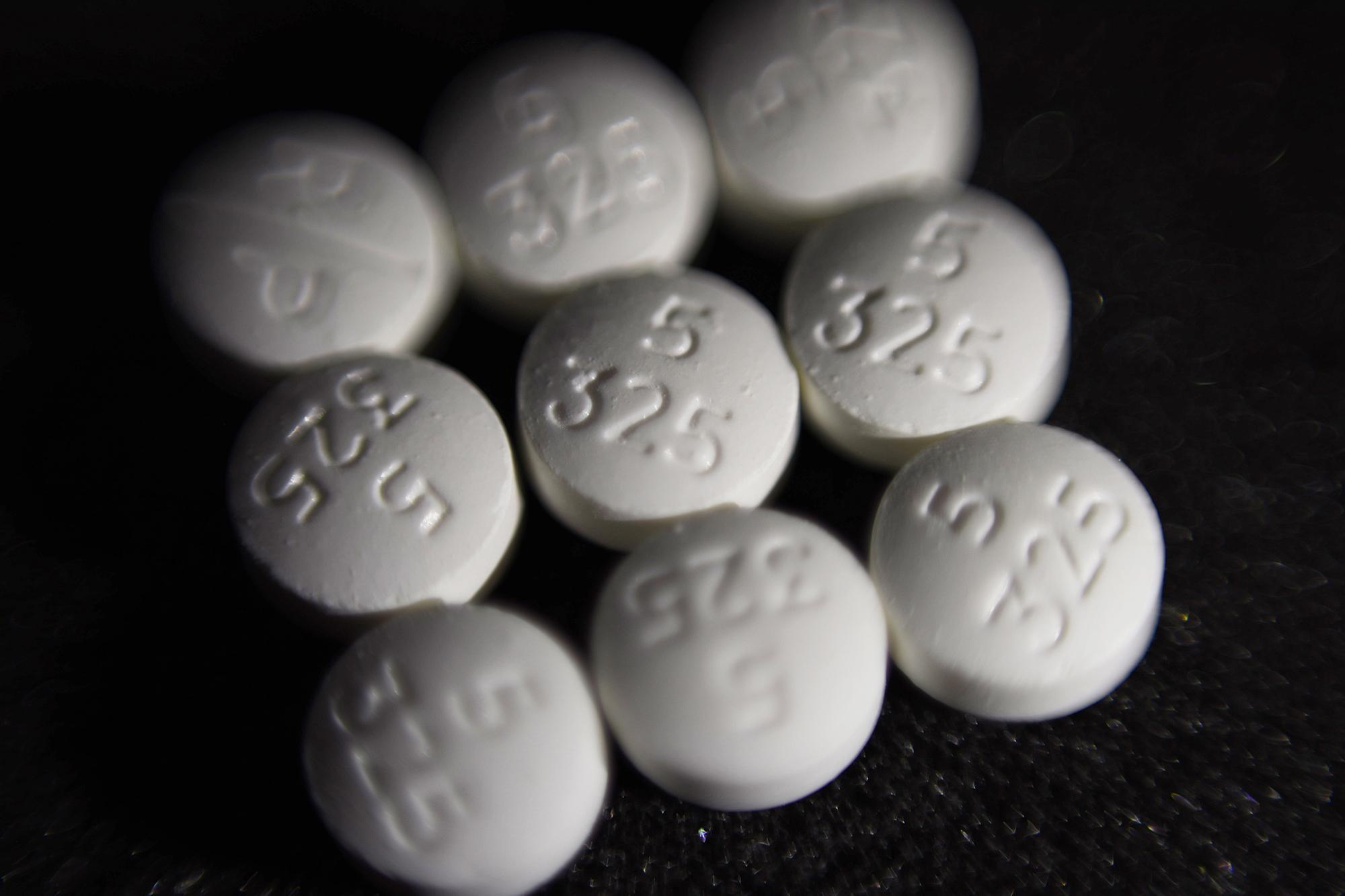 OxyContin maker Purdue Pharma launched a $23.8 million ad campaign on Monday to let people know they can file claims if the drug caused them harm. The company’s proposed bankruptcy settlement mandates the advertisements as part of an effort to resolve about 3,000 lawsuits over Purdue Pharma’s role in the U.S. opioid crisis.

Meanwhile, settlements between pharmaceutical companies and the hardest-hit states and regions seem up in the air again. Lawyers announced a framework in October that would require AmerisourceBergen, Cardinal Health, McKesson, and Johnson & Johnson to dole out about $48 billion in cash, treatments, and services over time. But lawyers for some of the states and local governments represented in the settlement said it’s not enough. West Virginia Attorney General Patrick Morrisey said the deal does not allocate the money fairly, while attorneys general from 21 states signed a letter saying they opposed the current framework.

Opioid overdoses have killed about 400,000 people in the last two decades in the United States. A trial over who is to blame for the crisis is scheduled to begin next month in New York. —Rachel Lynn Aldrich

The United States now requires immigrants who apply for permanent residency to prove they do not need public assistance. States, individuals, and other organizations have filed about a dozen lawsuits over the so-called public charge rule. The U.S. Supreme Court decided in late January that the rule could take effect while the lawsuits proceed. The high court on Friday lifted the last injunction against the rule, which only applied in the state of Illinois. —R.L.A.