Plus sanctions against Sudan, violence in the Democratic Republic of Congo, and more

In 2016, Anita Dauda narrowly survived an attack on her majority-Christian village of Kagoro. But on Sunday, she was among the 34 who died in yet another incursion on the village in a restive region of Nigeria’s Kaduna State.

Violence is increasing across central and northern Nigeria. The regions are plagued by Islamist insurgents, armed herdsmen, and criminal gangs operating within a security vacuum.

At the time of her death, Dauda was still recovering from the 2016 attack, which occurred during deadly clashes between Fulani herders and majority Christian farmers. She had been shot twice in the hip and underwent multiple surgeries, the last of which happened in January. Alheri Magaji, whose nonprofit funded Dauda’s surgery, told me she was in recovery and had an upcoming checkup when the attack happened. “She was walking, happy to get her life back because she had been in that condition for five years,” she said.

Sunday’s attack was blamed on bandits. The terrorists injured at least seven other people and burned 200 houses and 32 shops. The Kaduna government imposed a 24-hour curfew after the deaths sparked protests and other skirmishes. Authorities also listed Dauda’s mother and brother among the dead.

Magaji said she was informed that Dauda, who watched her mother get burned alive, was shot seven times and received a gash on the head: “She went into a coma and didn’t wake up.”

Last week, suspected herdsmen abducted 46 Christians, including 16 men and 30 women, from the village of Agunu Dutse in the same state. In a Sunday raid in Zamfara State, armed bandits killed at least 16 people.

The Rev. John Hayab, chairman of Kaduna’s Christian Association of Nigeria, said residents are tired of the “Government’s rhetorical responses without concrete action taken to protect lives and property,” and called for justice on the attackers. “Meanwhile, we appeal to citizens to also wake up and do the needful, protecting their lives and community. When a government fails to protect you, you ought to find a means of defending yourself,” he said. 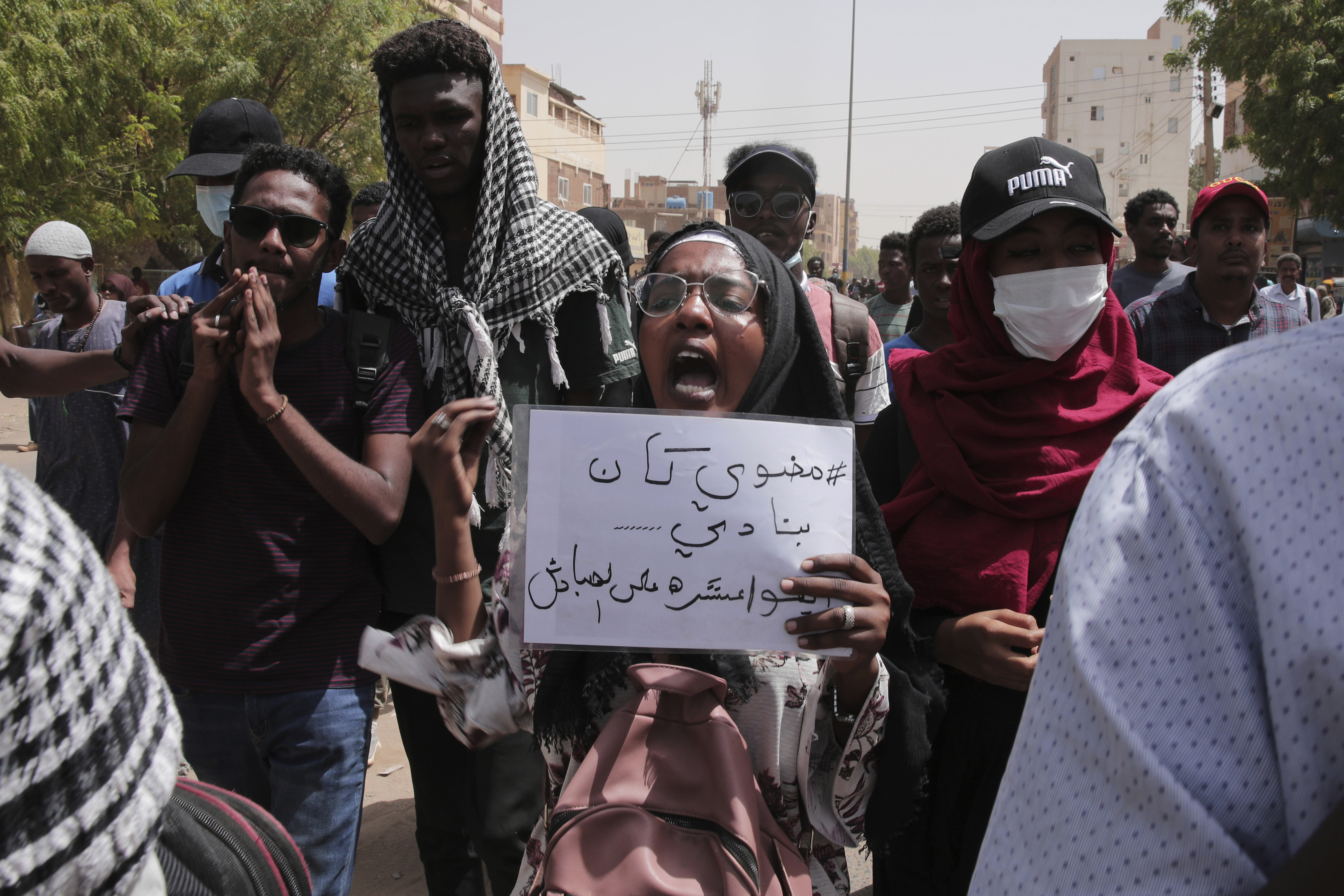 Photos from the Sunday attack on Kagoro village brought back memories of my 2020 visit to Nigeria’s central Plateau State, also plagued by herder violence. I met five children who lost their mother, a local leader exhausted by the persistent attacks and lack of security, and a woman still sweeping out the charred remains of her roofless home weeks after their villages were attacked. Many of them had lost their grain stored for the lean season. On a vast open field, I walked up to a heap of sand lined with stones in the shape of a cross. That’s where they buried 21 people who died in two days of attacks.

Two years later, similar scenes play out in more communities across Nigeria’s central region. I particularly think of people like Magaji and several others who continue to serve in the heart of these afflicted communities and pray for their perseverance.