Ryan Bomberger, a biracial father of four and co-founder of the Radiance Foundation, spent many years working with inner-city disadvantaged black youth. It was not uncommon for boys to ask him if they could call him “Dad” or climb on him like he was a jungle gym. In his experience, the negative outcomes of fatherlessness “far outweighed” the educational, socioeconomic, and racial disadvantages the boys faced. Now, he frequently posts articles and photos on social media with the headline “Dads Matter.”

African American children are more likely to experience fatherlessness than any other racial group. According to recent data from the Institute for Family Studies (IFS), 64 percent of black children are raised in single-parent homes, and 4 in 10 live with just their mom. Sociologists have long associated those numbers with lower levels of educational attainment and higher rates of poverty, unemployment, and incarceration in the African American community.

But a Harvard sociologist is trying to undermine the importance of marriage and family in a new study. In a recent New York Times column titled “The Myth of the Two-Parent Home,” Christina Cross argued that “resources, more than family structure” are what really matter “for black kids’ success.”

Cross spent two years tracking a nationally representative sample of about 2,600 children’s living arrangements. Her findings, recently published in the Journal of Marriage and Family, conclude that living in a single-mother household does not decrease the chances of on-time high school completion for African American children as significantly as it does for their white peers. Instead, she attributes the racial achievement gap to structural factors like inequality and poverty and said sociologists need to stop “blindly promoting the merits of marriage and the two-parent family.”

W. Bradford Wilcox, a senior fellow at IFS and director of the National Marriage Project, said Cross gives a “distorted picture” of the benefits of a two-parent home and “does a disservice to a large body of research.” In another recent study, Penn State sociologist John Iceland concluded that family structure plays a bigger role in racial gaps in poverty and affluence than education. Separately, Harvard sociologist Raj Chetty found that African American boys who grew up in neighborhoods with lots of black fathers (and married adults) are more likely to have the same income as their white counterparts.

Wilcox said those and other studies show that dismissing the need for fathers and intact, two-parent homes “is not the message you want to give to African Americans coming of age and making choices about their relationships and children.”

Bomberger agreed. “Does racism still exist?” he asked. “Absolutely. But to blame racism more than family disruption or deterioration is a false narrative.”

Cross’ study also failed to recognize the vital role of churches in the lives of African American children living in single-mother homes, who are more likely to attend a congregation regularly than their white peers, Bomberger noted.

His message that dads matter seemed to ring true in the wake of the deaths of basketball superstar Kobe Bryant and his 13-year-old daughter Gianna last weekend. The two died along with seven others when their helicopter crashed on the way to a youth basketball game. ESPN anchor Elle Duncan’s account of Kobe Bryant gushing about his role as a “girl dad” quickly went viral afterward. So many fathers shared photos of their daughters that #GirlDad became a trending social media topic.

“There is something so potent about a father and a daughter dying together on their way to her basketball game,” Bomberger said.

Duncan met Bryant two years ago at an event and talked with him about being the father of girls. “When I reflect on this tragedy and that half an hour I spent with Kobe Bryant two years ago, I suppose that the only small source of comfort for me is knowing that he died doing what he loved the most: being a dad,” she said. 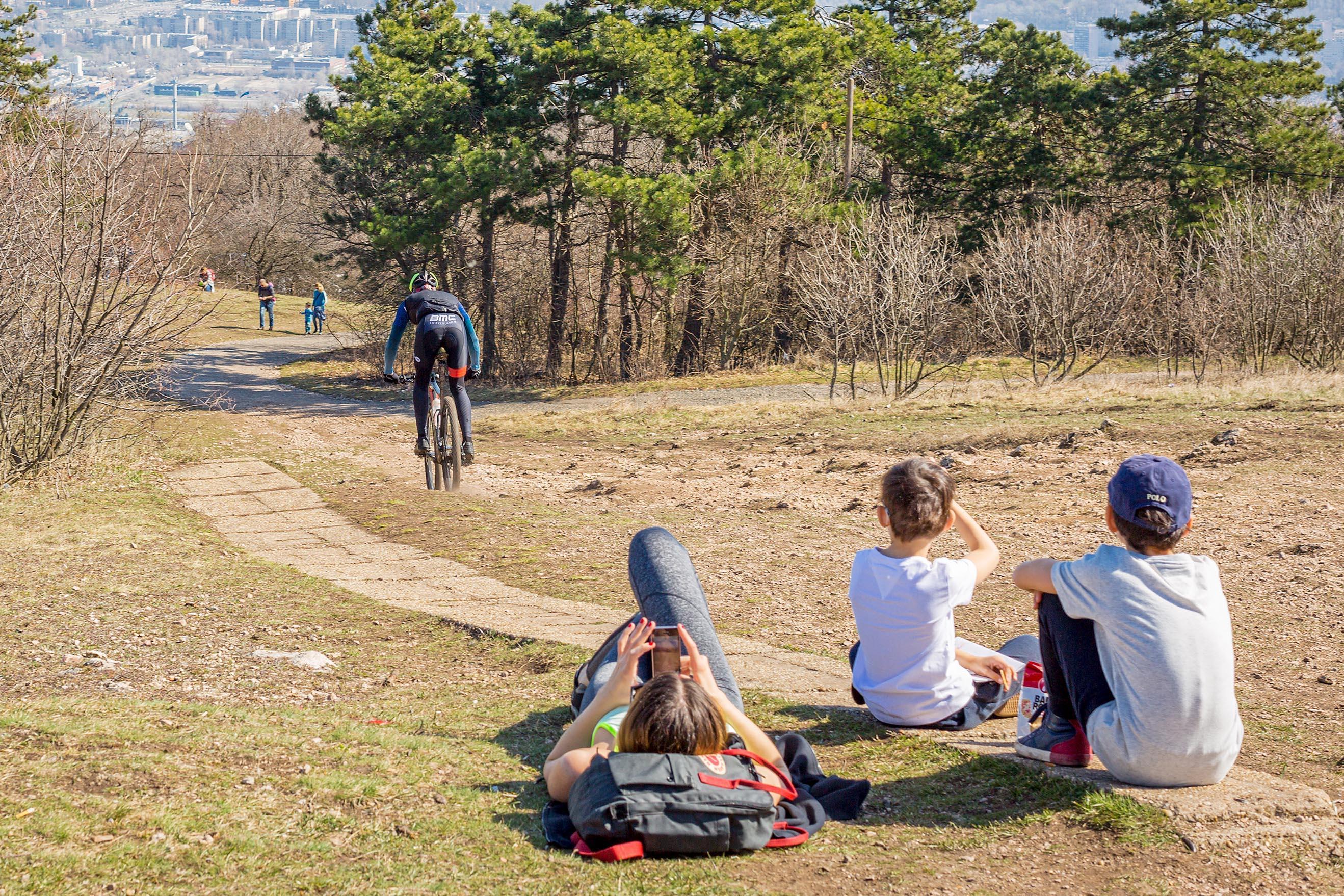 Beginning next month, the Hungarian government will offer free in vitro fertility treatments to its citizens. The government took control of all six of the country’s fertility clinics on Jan. 1 in a bid to boost its population, which has been in decline since 1980. The nation’s birthrate stands just below 1.5 children per woman, but it seeks to raise that number to 2.1 by 2030. About 150,000 Hungarian couples seek to conceive but are unable, according to Katalin Novak, the country’s state secretary for youth and family affairs.

The move is the latest in a long string of government fertility incentives. In Hungary, loans made available to young families do not need to be repaid if the couple has at least three children, and women who give birth to four or more children have a lifelong exemption from income tax.

Hungarians have long worried about their declining population. The nation was on the losing side of both world wars and lost two-thirds of its territory after World War I. In the 1950s, Hungary’s Communist regime banned abortion and taxed childless couples. Later, the government lifted the abortion ban, and in the 1960s, Hungary had the world’s lowest fertility rate, with more abortions than births.

While other European nations seek to reverse demographic decline through immigration, Hungary has remained largely closed to immigrants and focused on boosting domestic fertility.

Access to sperm and egg cells could create a problem for the IVF campaign. Hungary already lacks donor gametes, and its fertility clinics have been known to import sperm from other European nations and the United States. This process has been tedious and expensive, luring some to black-market sources, but recent developments may change that. —Sarah Erdős 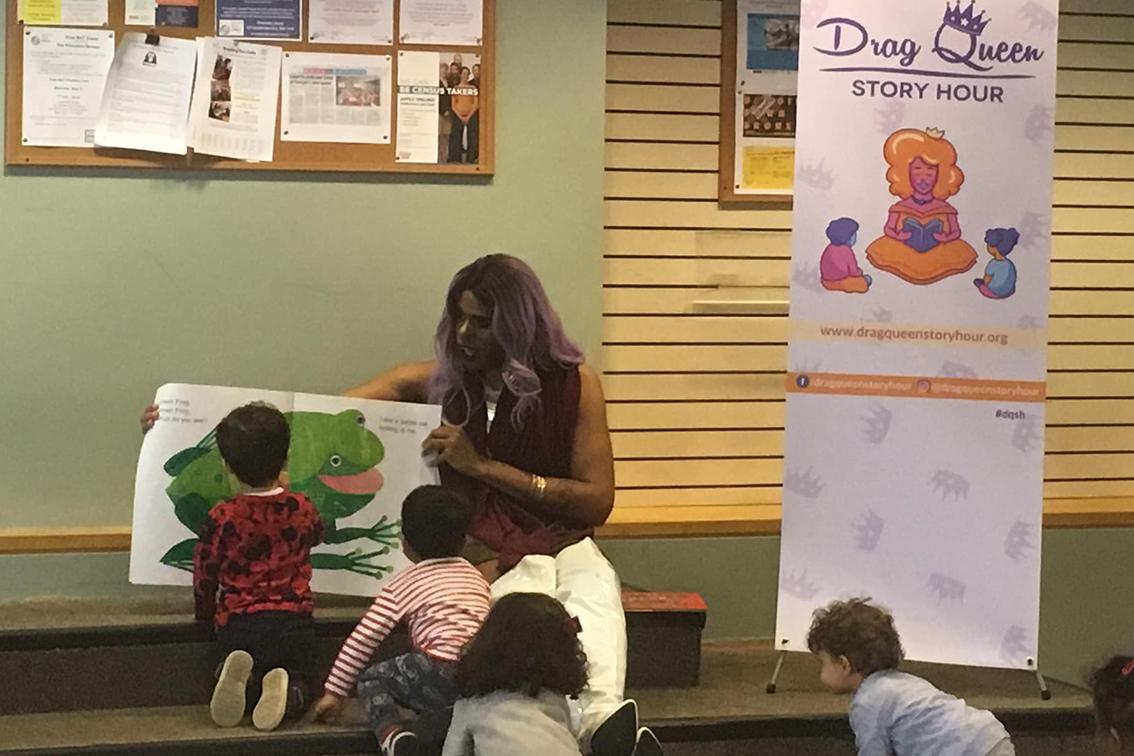 A proposed law in Missouri gives parents more oversight of public library programs and allows them to object to events such as drag queen story hours, the bill’s sponsor said.

State Rep. Ben Baker, a Republican, told The Kansas City Star some parents are concerned about children being exposed to adult-themed material, and others have safety concerns over events that “draw child predators, pedophiles.” Last year, for example, the Houston Public Library admitted it hosted a drag queen story hour featuring a sex offender who had been convicted of assaulting an 8-year-old boy.

Supporters of drag queen story hours claim the library events are an important part of LGBT visibility among children. But some drag performers disagree. Earlier this month, a drag performer named Kitty Demure posted a video on Twitter pushing back on drag queen events for children. In a message he addressed to “heterosexual women with children,” he said, “I have no idea why you want drag queens to read books to your children. … A drag queen performs in a night club for adults. There is a lot of filth that goes on. A lot of sexual stuff that goes on.” He said the drag environment involves a lot of nudity, sex, and drugs, adding, “To actually get [your children] involved in drag is extremely, extremely irresponsible on your part.” —Kiley Crossland 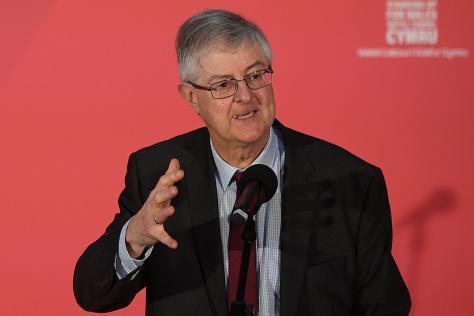 The Welsh Assembly passed a measure this week to criminalize corporal punishment. The new law, which removes the legal defense for parents who spank to discipline their children, is expected to come into force in 2022 after an awareness campaign.

“Times have changed and there is no place in a modern society for the physical punishment of children,” Welsh First Minister Mark Drakeford told The Guardian. Wales will be the second country in the United Kingdom to impose a so-called “smacking ban.” Scotland voted in October 2019 to criminalize corporal punishment despite widespread opposition from citizens.

Critics argue the Welsh measure is an expensive experiment that won’t help children who are genuinely at risk of abuse while overloading social service departments and harming good families. A government report estimated the law will cost the country $8 million to $10 million over the next five years, including costs to the government, the police force, the court system, and child welfare groups. —K.C.

Oh dear. My dad spanked me. I spanked our sons. Our grown sons spank their children.  And to think that all along we have been law-abiding, community-minded, peaceful, and generous.  And now, according to the new society, we are all criminals to be jailed as dangerous.