The U.S. Supreme Court granted a stay of execution March 25 to a Buddhist prisoner on Texas’ death row after state officials refused to allow his spiritual adviser to accompany him in the death chamber. The decision could pave the way for more high court rulings in favor of individuals’ religious liberty.

Patrick Henry Murphy and a group of inmates escaped from a Texas prison in 2000 and committed numerous robberies, one of which resulted in the fatal shooting of a police officer. Murphy, now age 57 and sentenced to death for the crime, became a Buddhist while in prison. Texas law only allows chaplains who have been extensively vetted to accompany prisoners in the death chamber, and only Christian or Muslim chaplains were available at the time of Murphy’s scheduled execution. The Supreme Court ruled 7-2 that Texas could not execute Murphy without allowing his spiritual adviser or another Buddhist reverend to be present. Justices Neil Gorsuch and Clarence Thomas dissented.

Becket, a religious liberty legal defense group, filed a friend-of-the-court brief in Murphy’s case stating that barring a Buddhist adviser from the execution chamber violated the Free Exercise Clause of the First Amendment to the U.S. Constitution. The Free Exercise defense differs from that in another recent death row case in which the Supreme Court allowed the execution of Domineque Ray, an African American, Muslim man.

Ray wanted his imam present in the death chamber, but Alabama law does not allow anyone except Department of Corrections employees in the room. The facility had a Christian chaplain on staff who could attend the execution if Ray wanted. But Ray argued that the state was violating the Establishment Clause of the First Amendment‚ which says the government cannot establish a state religion, by not having a Muslim chaplain available. But the Supreme Court found that because Alabama did not allow outside chaplains of any faith in the execution chamber, it was respecting the Establishment Clause. Ray was executed Feb. 7.

Some critics have accused the Supreme Court of religious and racial bias for staying the execution of Murphy, who is white, and not Ray. But Luke Goodrich, a lawyer with Becket, pointed out some key differences between the cases. He told me that while Ray’s case said the government was giving too much leeway to one religion, Murphy’s case said the government violated one individual’s religious liberty. Becket argued in its brief in Murphy’s case that the moment of death is so universally recognized as spiritually significant that “the state has to have a really important reason to separate a dying person from a clergy, given the interference with the free exercise of religion.”

The ruling offers some guidance to prison officials about the importance of allowing prisoners to observe their religion at the moment of their death. But it also is good news for religious liberty more broadly. Goodrich pointed out that when Becket successfully litigated the 2014 Hobby Lobby case, whose owners objected to the Obamacare contraceptive and abortifacient mandate on religious grounds, the court relied on the 2010 case Abdulhaseeb v. Calbone about whether a Muslim inmate had the right to a halal diet.

“If you take away religious freedom from prisoners, you’re undermining religious freedom for everybody else,” Goodrich said. “People lose a lot of their rights when they go to prison, rightly so, but they don’t lose their humanity. … Part of being a human being is that the government doesn’t have a right to interfere with your religious practice unless it has a really powerful need for doing so.” 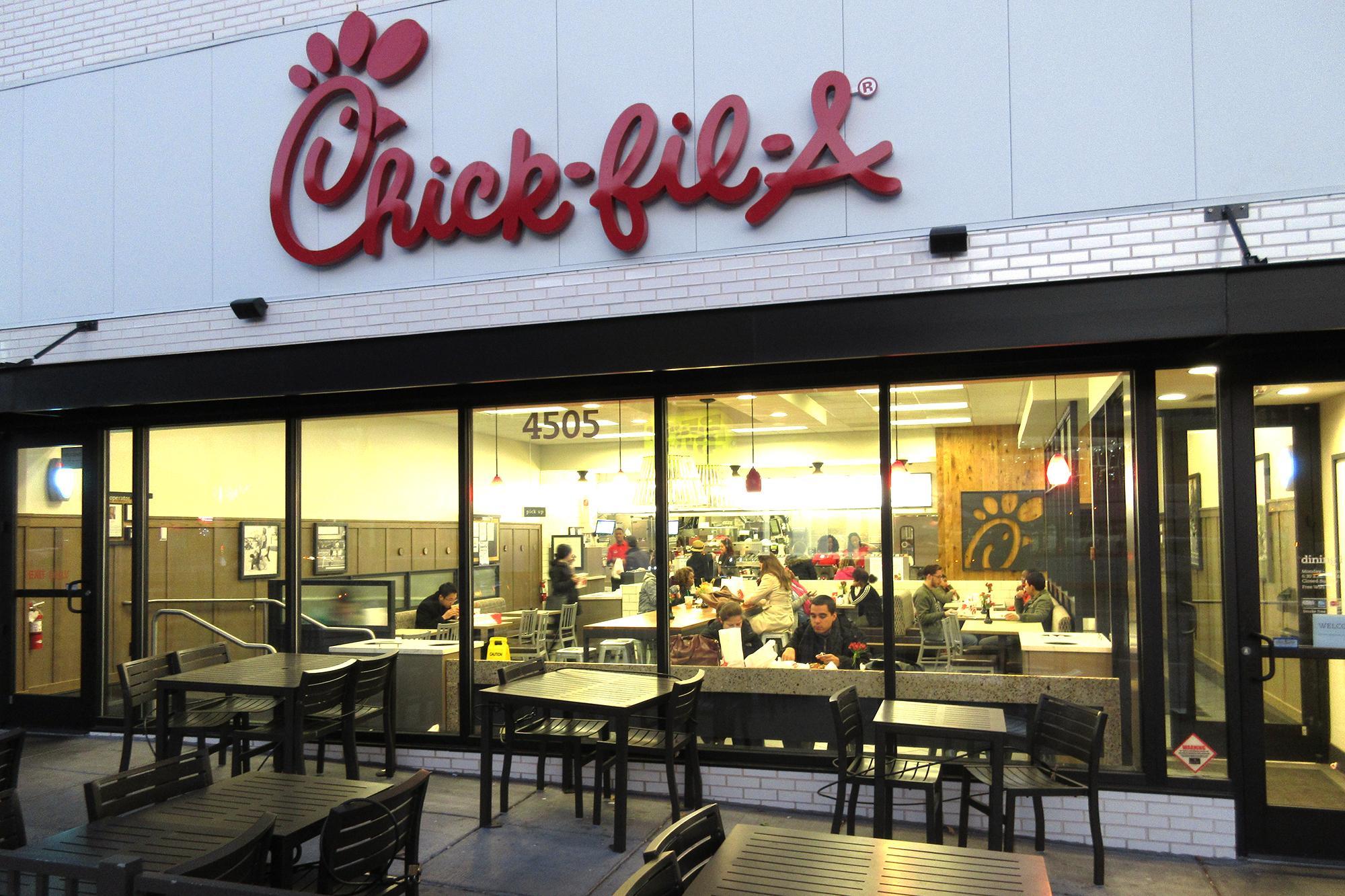 Citing a “legacy of anti-LBGTQ behavior,” the San Antonio City Council recently voted 6-4 not to include popular fast-food restaurant Chick-fil-A in a seven-year contract for concessions at the city’s airport.

Cities and universities across the United States have attempted to block Chick-fil-A’s expansion because of its Christian heritage. The restaurant’s late founder, S. Truett Cathy, instilled Biblical principles into the company’s practices, and his son Dan Cathy, Chick-fil-A’s chairman, president, and CEO, publicly expressed his support of the Biblical definition of marriage as between one man and one woman. The restaurant’s LGBT detractors point to giving by the Chick-fil-A Foundation to organizations such as the Fellowship of Christian Athletes, whose statement of faith says that “marriage is exclusively the union of one man and one woman.” The restaurant chain does not bar LGBT individuals from employment nor does it refuse to serve them.

The March 21 action by the San Antonio City Council stirred up criticism from state and national officials. In a March 27 letter, U.S. Rep. Chip Roy, R-Texas, called the vote discriminatory and suggested it may make it difficult to effectively advocate for the city in Congress. The next day, Texas Attorney General Ken Paxton, also a Republican, told the city in a letter that his office would investigate the Chick-fil-A decision to determine if it was unlawfully discriminatory. In a tweet, Paxton called the move “the opposite of tolerance. It’s discriminatory, and not only out of step with Texas values, but inconsistent with the Constitution and Texas law.”

Paxton also urged U.S. Transportation Secretary Elaine Chao to investigate, given her oversight of federal grant expenditures on things like airport improvements. First Liberty, a law firm devoted to religious liberty issues, petitioned Chao, as well, saying, “Should it be determined that the City of San Antonio engaged in religious discrimination, it should be required to repay grant monies received from the federal government and, further, be disqualified from future federal grant monies.”

In a statement announcing the vote, Councilman Roberto Treviño, who introduced the motion to exclude Chick-fil-A, said, “Everyone has a place here, and everyone should feel welcome when they walk through our airport.” Everyone, that is, except those who believe in Biblical marriage. —Steve West 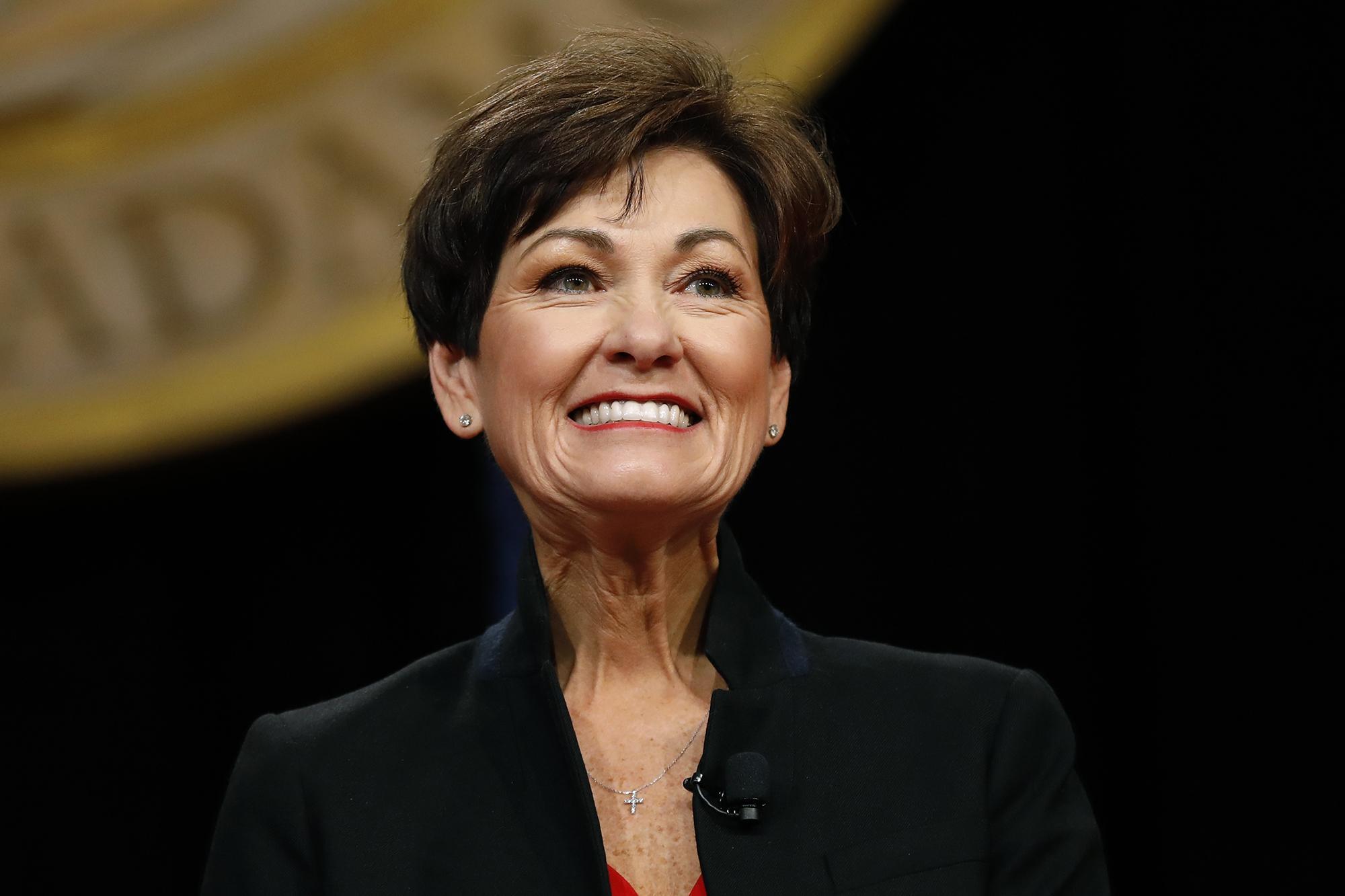 Iowa Gov. Kim Reynolds, a Republican, signed a law last week aimed at protecting free speech on the state’s university campuses. The new law requires Iowa’s public universities to adopt free-speech policies and to allow the distribution of literature, visiting speakers, and gatherings in outdoor areas of campus without discriminating against the viewpoints presented. One provision says colleges must allow student organizations to choose leaders whose beliefs align with those of the group, a measure that some Democratic legislators called state-sponsored discrimination, The Gazette of Cedar Rapids, Iowa, reported.

In 2017, the University of Iowa withdrew the official status of the student group Business Leaders in Christ because it would not grant a leadership role to a homosexual student. The group required its leaders to affirm its statement of faith, which upheld gender based on biology and marriage between one man and one woman. A federal judge ruled in February that the university was unevenly enforcing its human rights policy and ordered the student group allowed back on campus. A similar lawsuit involving the University of Iowa and InterVarsity Christian Fellowship is pending. —S.W. 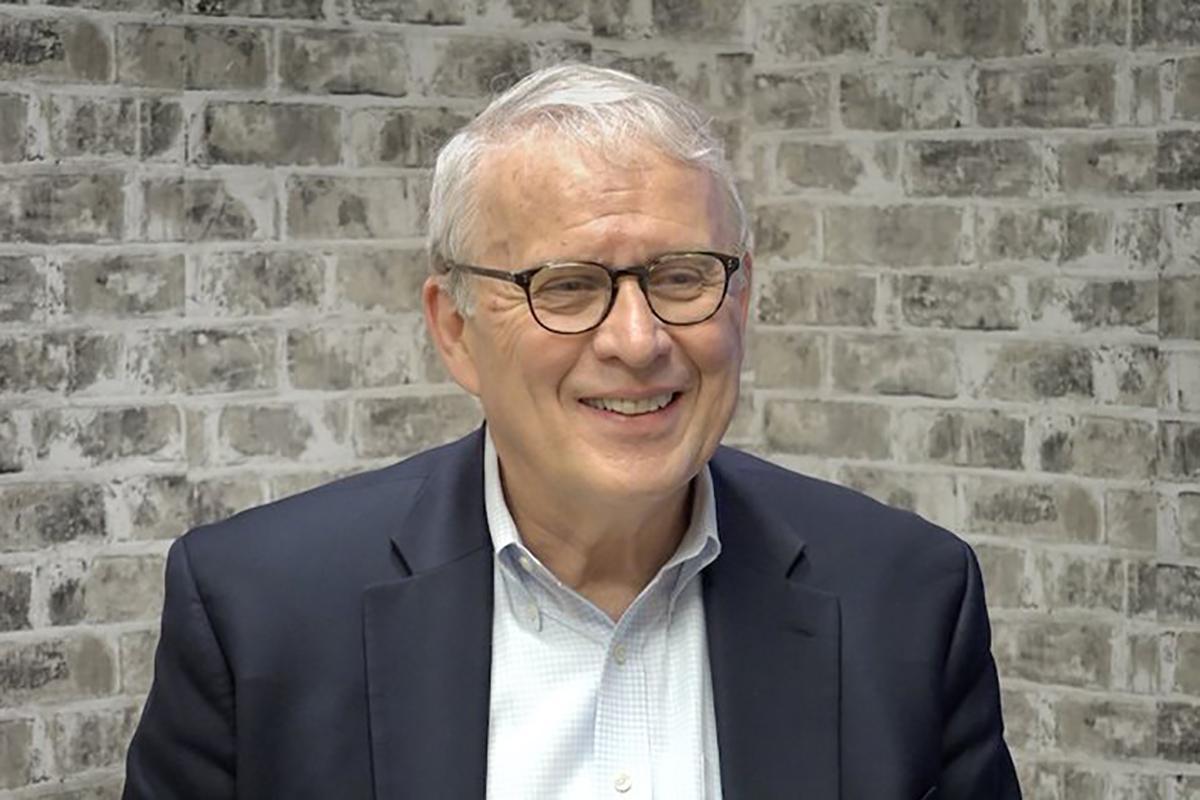 A former University of Louisville professor has sued the school for violating his First Amendment rights by demoting and firing him when he expressed Biblical views about the treatment of gender dysphoria.

The university hired Allan M. Josephson in 2003 to lead its struggling Division of Adolescent Psychiatry and Psychology, which he rebuilt into a program with a national reputation, earning high marks from the college administration, according to the lawsuit. That changed when he appeared on a 2017 panel sponsored by The Heritage Foundation in which he outlined his reservations about prescribing puberty blocking hormones and other aggressive treatments for children with gender dysphoria.

After the remarks, the university’s administration demoted him and subsequently decided not to renew his contract, effectively firing him.

“Speaking with conservative groups—or holding conservative views—should not be disqualifying for academic service,” said Tyson Langhofer, senior counsel with Alliance Defending Freedom, which is representing Josephson in the case. “Unfortunately, the University of Louisville’s attempts to silence Dr. Josephson shut down debate and do a disservice to students and faculty alike.” —S.W.

Academic censorship  The firing of Dr. Josephson also appears to be a propaganda ploy to keep everybody else cowering to the pro-LGBT line.  I hope the court skewers the U of L leadership as they learn they are not protected by their Ivory Tower thinking.