Researchers analyze how the pandemic has changed over time

The number of coronavirus cases keeps rising, but the death rate of COVID-19 patients in intensive care is going down. New research shows coronavirus ICU mortality decreasing by nearly one-third from March through May.

“It is clear in July 2020 that we know much more about this virus, the complications it can cause, and how to prevent those complications than we did in March 2020,” Amesh A. Adalja, an infectious disease and critical care physician at Johns Hopkins Center for Health Security in Baltimore, Md., told Medscape.

For the study, published June 30 in the journal Anaesthesia, researchers analyzed data from 24 observational studies with a total of 10,150 patients. The authors and other healthcare professionals offered several possible reasons for the declining death rate, which was consistent across Asia, Europe, and North America.

The coronavirus started out as a new and unfamiliar illness, but doctors have learned a great deal about how to treat it since it arose months ago. With more understanding of the virus, physicians can diagnose patients and intervene more quickly to avoid complications. Adalja also noted researchers have discovered more treatments like the drug remdesivir, which has helped some severely ill people recover faster.

Hospitals have become better equipped to respond to the coronavirus, as well. In the beginning, healthcare systems had not prepared for the surge of patients who needed breathing support. “Hospitals were overwhelmed and makeshift ICUs were created,” Mangala Narasimhan, the regional director of critical care medicine at Northwell Health in New Hyde Park, N.Y., told Healthline.

Overwhelmed hospitals put only the sickest patients in intensive care to begin with and treated many patients outside of ICUs with noninvasive ventilation treatments and high-flow nasal oxygen. That led to some hospitals reporting a mortality rate as high as 90 percent for patients undergoing invasive ventilation.

The researchers also suggested early studies might have been inaccurate because they included fewer patients.

Although the declining death rate is good news, the authors noted twice as many people die of coronavirus than from other viral pneumonias in the ICU. But Jonathan Siner, medical director of the Yale–New Haven Hospital Intensive Care Unit, told Healthline he expects the mortality rate to continue to drop: “We are continuing to improve capacity and knowledge, and the benefits of steroids and remdesivir seem real, and both are going to be used pretty uniformly going forward.” 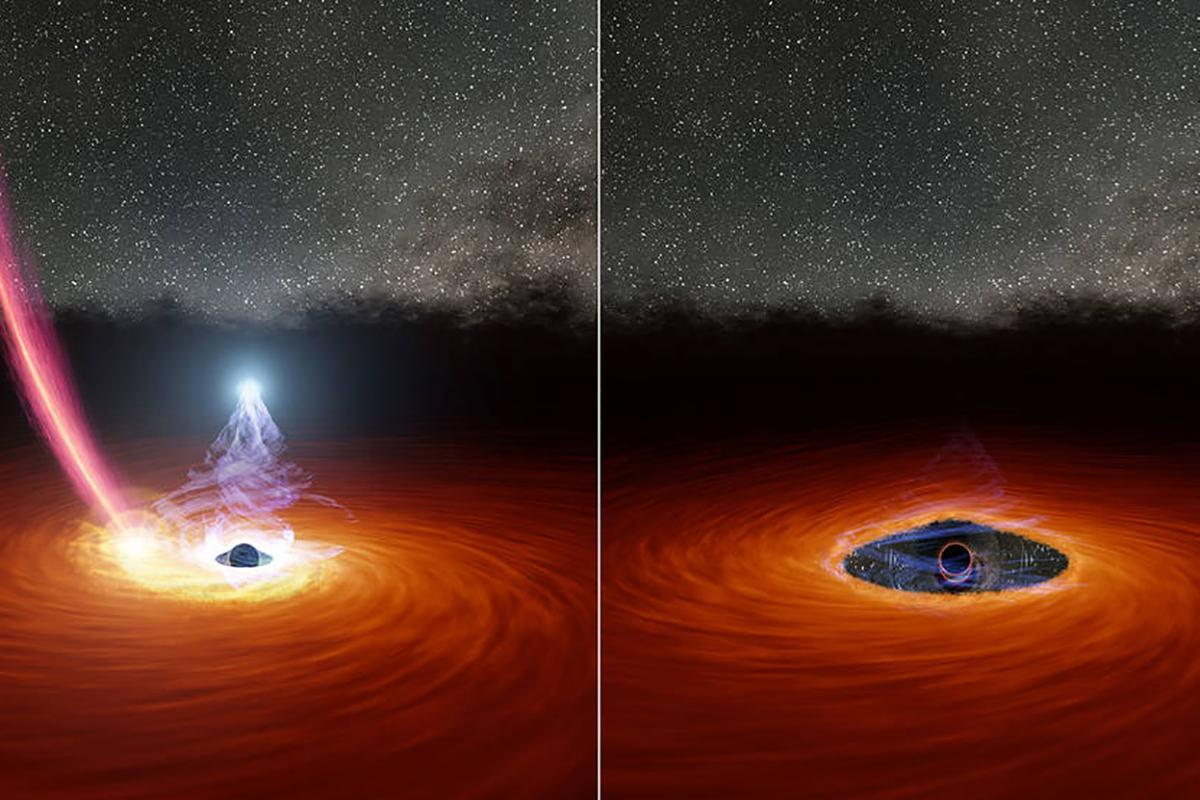 Now you see it, now you don’t

A supermassive black hole an estimated 100 million light-years from Earth recently performed a vanishing act for stunned astronomers. Now it has reappeared, according to a study published July 16 in The Astrophysical Journal Letters.

The density of black holes prevents light from escaping. But a visible disk of fast-moving, super hot particles called a corona swirls around a black hole. The corona of this particular black hole emitted an unexpected flash of light in 2018 that increased its luminosity by 40 times. Then, over the course of less than a year, it dimmed until it became undetectable. “It even changed by a factor of 100 in eight hours, which is just totally unheard of and really mind-boggling,” said Erin Kara, one of the astronomers from the Massachusetts Institute of Technology.

Scientists think a wayward star may have gotten trapped in the black hole’s gravitational pull. The force of gravity would have shredded the star and flung its debris across the corona, accounting for the sudden flash. It could also have triggered all of the material in the disk to plummet into the black hole or thrown off the disk’s magnetic field so that it could no longer generate and support such high-energy particles.

Now the black hole has slowly begun to pull material from its outer edges together to rebuild its corona. The astronomers say they will continue to keep an eye on this surprising celestial object. “It’s still in this unusual high-flux state, and maybe it’ll do something crazy again, so we don’t want to miss that,” Kara said. —J.B. 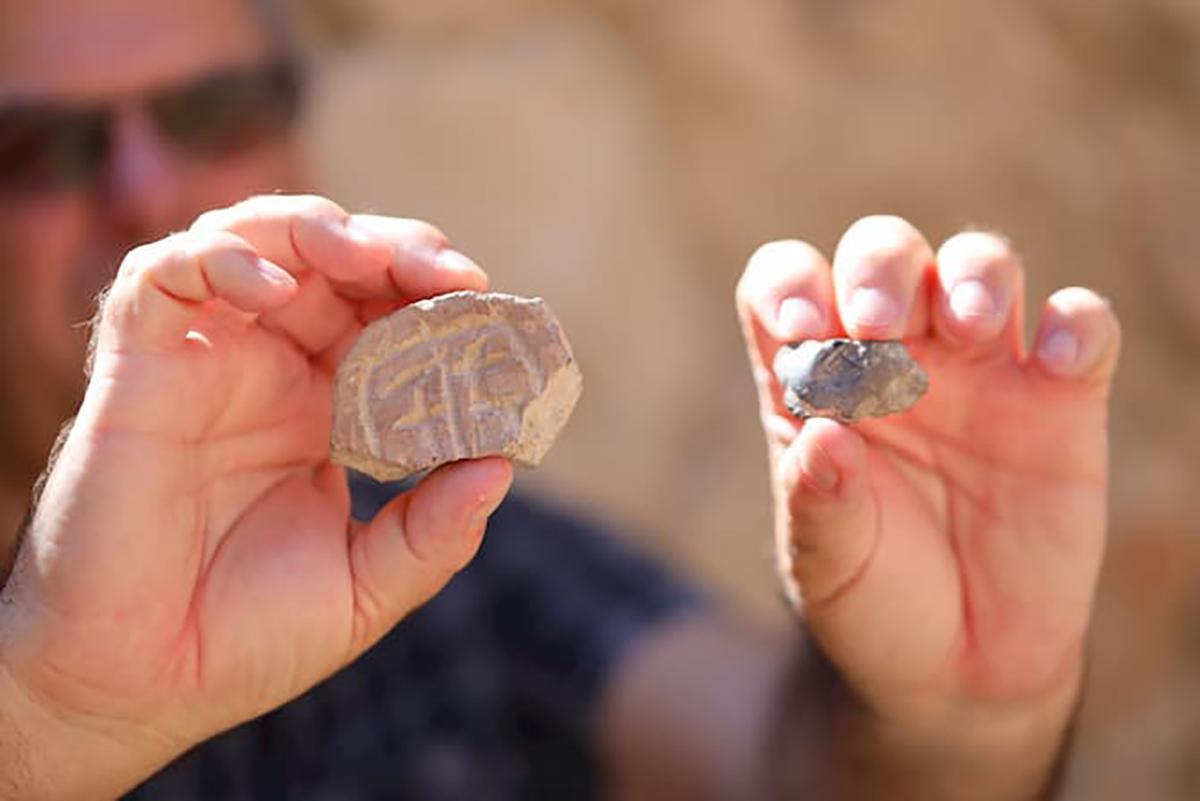 Archaeologists excavating a site just outside the Old City of Jerusalem discovered evidence of the Jews resettling the city after the Babylonian exile of 586 B.C., The Times of Israel reported.

The scientists found two clay seal impressions. One, made in official Babylonian imperial style, depicts a person sitting on a large chair, probably a king, with columns in front of him likely symbolizing the ancient Mesopotamian gods Nabu and Marduk. The other object is a crude seal made from a shard of used pottery. It bears fake writing likely made locally by an illiterate underling. Archaeologists have found only 10 similar artifacts dating to the Persian period, between 536 and 333 B.C., in Israel.

The Bible records that the Babylonians destroyed the first temple and Jerusalem and took many of the Jews into exile. In 539 B.C., the Persians conquered the Babylonians, and King Cyrus allowed the Jews to return to Jerusalem, where they began rebuilding the temple and the city.

The archaeologists uncovered the seals in a sort of shanty camp set up in the courtyard of an Iron Age building that the Babylonians destroyed.

“The finding of the stamp and seal impression in the City of David indicates that despite the city’s dire situation after the destruction, efforts were made to restore the administrative authorities to normal, and its residents continued to partly use the structures that were destroyed,” Yiftah Shalev of the Israel Antiquities Authority said.

The scientists also found a stockpile of fish bones, which signals the beginning of a restoration of wealth. —J.B. 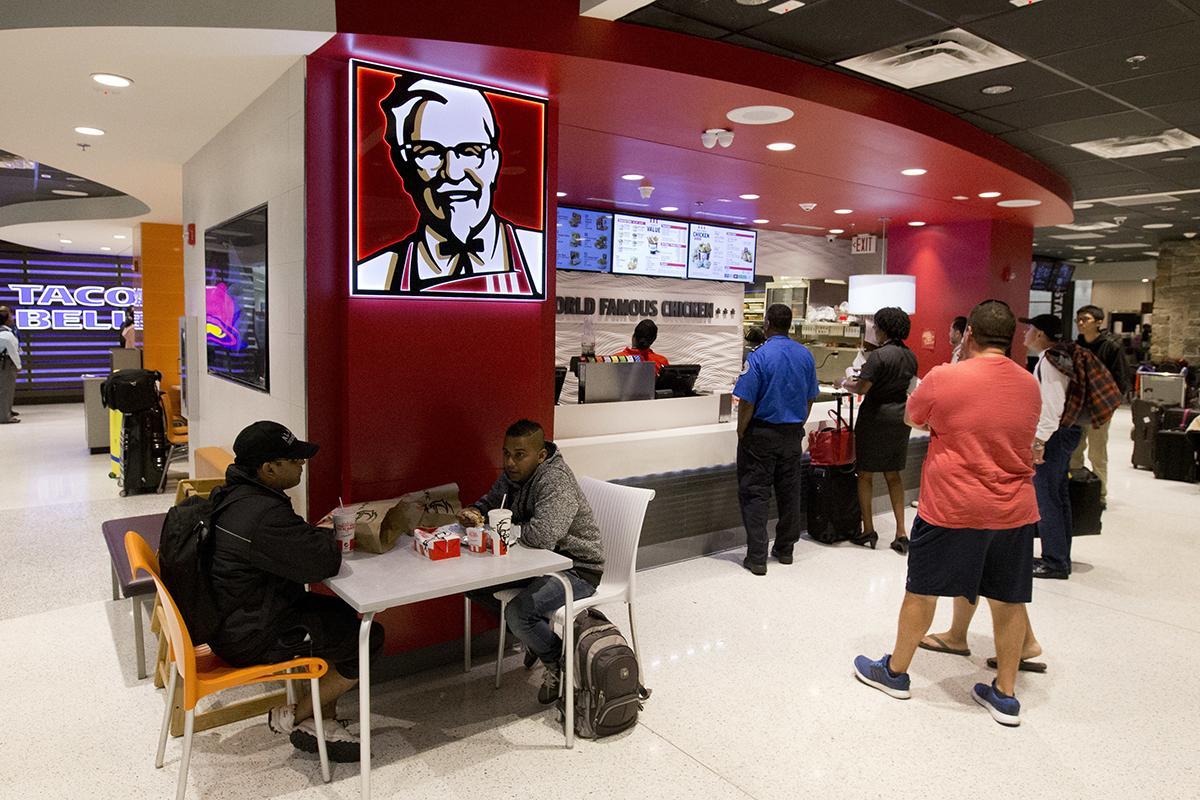 The nuggets, made from chicken cells and plant material, will look and taste as much like original KFC nuggets as possible, the company said. KFC will provide its Russian partner with breading, spices, and other ingredients.

The company claims the lab-made meat will offer an environmentally friendly alternative that does not harm animals. It plans to have a final product ready for testing in Moscow as early as this fall.

“Crafted meat products are the next step in the development of our restaurant-of-the-future concept,” KFC said. —J.B.