Plus attacks in Nigeria, a summit in Israel, an update from Ethiopia, and more …

Temporary stores have sprung up across Egypt in the past week to sell food at discounted prices ahead of the Islamic month of fasting, or Ramadan, which begins Saturday. The pop-up markets offer up to 30 percent discounts on pasta, cooking oil, and other traditional fasting selections like dried fruits and nuts.

“Prices in Egypt are really high, and the situation is hard for us,” said Mahmoud Farag, a shopper at one of the outlets.

The 8,000 planned markets are one of the latest efforts by Egyptian authorities to ease the pain of rising food prices following Russia’s invasion of Ukraine. Countries across Africa and the Middle East are working to ramp up local and alternative import sources as the war disrupts the global wheat supply.

Egypt is the world’s biggest wheat importer and got about 80 percent of its supply from Russia and Ukraine last year. The price of wheat has dropped from its initial surge at the beginning of the war. But several countries still worry about the long-term effects. The war has already delayed the new planting season in Ukraine.

Flour disappeared from the shelves of cash-strapped Lebanon. Hedi Baccour from Tunisia’s union of supermarket owners said daily sales of semolina jumped by 700 percent. Economists in South Africa warned the price of bread and cereal will increase in about three months.

The United Nations’ International Fund for Agricultural Development said the conflict spurred price increases in staple foods, fuels, and fertilizer in some of the poorest nations. Small-scale farmers are already struggling from the pandemic, as well as droughts, cyclones, and other natural disasters. In Somalia, more than 3.5 million people face severe food insecurity.

Egypt has introduced price controls for bread, a major staple in the country. Authorities banned the export of wheat, pasta, and all forms of flour for the next three months and entered discussions with India—the world’s second-largest wheat producer—to import more wheat. 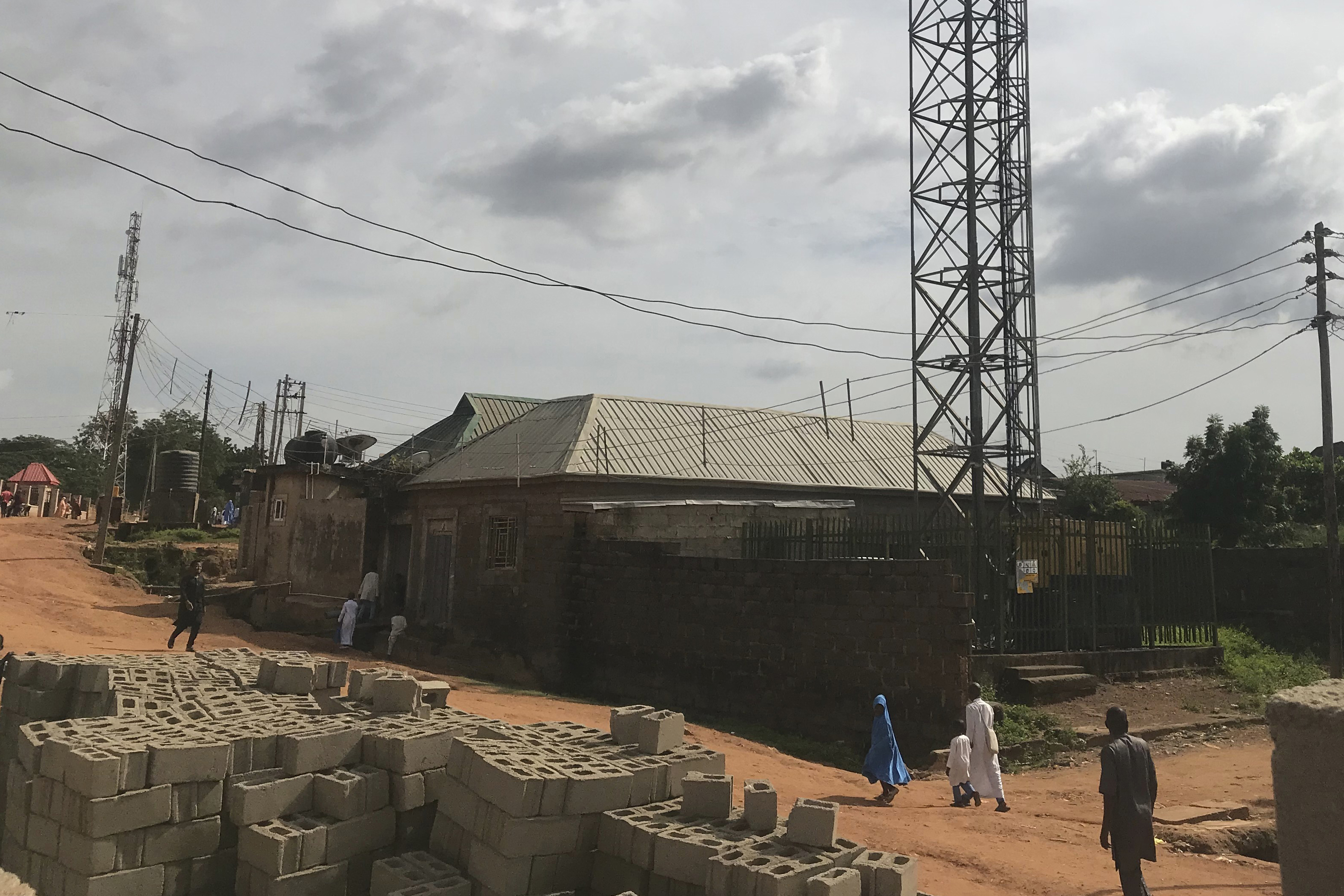 Nigeria’s food sector is also feeling the pinch from the Russian invasion. My mom, who runs a bakery in Abuja, said the price of flour has shot up. Her supplier called last week and told her to pick up an extra bag soon, since her own stock was running low and she wasn’t sure if she could get a fresh supply.

At an annual food processors forum in March, Nigeria’s Aliko Dangote of the Dangote Group said the prices of fertilizer, maize, and wheat have already increased. He warned the country could face a food crisis in the coming months.