The nation’s largest LGBT advocacy group released its annual scorecard for businesses last month, a report that increasingly has U.S.-based companies scrambling to meet a growing list of ideological demands.

The Human Rights Campaign (HRC) Corporate Equality Index report awarded a perfect score of 100 points and the designation of being a “Best Place to Work for LGBTQ Equality” to 571 businesses this year, up from just 13 businesses when the report launched in 2002.

The survey scrutinizes the corporate policies and public activities of Fortune magazine’s 500 largest publicly traded companies, American Lawyer magazine’s 200 top revenue-grossing law firms, and hundreds of other mid- to large-sized businesses that opt in to the report.

To obtain a perfect score, a business must provide HRC with documentation that proves it meets a list of criteria such as having sexual orientation and gender identity nondiscrimination policies or an LGBT employee group. Each business must also demonstrate three ongoing pro-LGBT efforts in areas such as employee recruitment, advertising, charitable giving, or lobbying.

The criteria for a perfect score have grown each year. Last year companies were required to provide equal same- and opposite-sex spousal benefits; this year they had to provide full domestic partner benefits, as well. Last year businesses had to have at least one healthcare benefit plan that covered hormone therapy and sex change surgery for transgender individuals; this year every plan they offered had to cover transgender treatment. And last year businesses had the option of including LGBTQ-owned businesses in any supplier diversity programs (like programs that favor veteran-owned or female-owned businesses); this year it was a requirement.

Businesses can lose 25 points for a “large-scale official or public anti-LGBTQ blemish on their recent record.” One stated example: A gift to a charity that backs Biblical marriage or biological sex–segregated spaces. HRC suspended Google from this year’s index after it failed to remove an app by Living Hope Ministries, a Texas-based Christian organization that works with men, women, and families affected by same-sex attraction.

Just 193 Fortune 500 companies achieved a perfect score in 2019, down from 230 last year. But hundreds of companies updated their policies in lockstep with HRC’s demands, and then sent out press releases and tweets about their achievement. Thirteen of the top 20 Fortune-ranked companies kept a perfect 100, including Walmart, Apple, Exxon Mobile, General Motors, and AT&T.

The HRC index is also an attempt to coerce support for the group’s primary legislative goal, the federal Equality Act, Emilie Kao of The Heritage Foundation told me. The index this year praised “skyrocketing rates” of corporate engagement on LGBT public policy issues in the last five years and highlighted a list of 180 companies that have signed on to its Business Coalition for the Equality Act. If passed, the measure would enshrine sexual orientation and gender identity anti-discrimination protections in civil rights law.

“The Equality Act would impose a single viewpoint on sexual orientation and gender identity on the whole country,” said Kao, who argued the proposed law conflates disagreement and discrimination, denies a wide cross-section of Americans the freedom to live according to their religious beliefs or even to “the basic biological fact that we’re made male and female,” and threatens the safety and flourishing of women and girls.

But for many of America’s largest companies, and all of HRC’s top-rated companies, that’s nothing new. The Equality Act federally mandates what HRC has been pushing companies to do for years. Case in point: In 2002, just 3 percent of Fortune 500 companies had nondiscrimination policies that included gender identity; this year it was up to 85 percent.

The difference, said Kao, is that while the index is just a social marker, the Equality Act has the power of legal enforcement, including financial and criminal penalties. 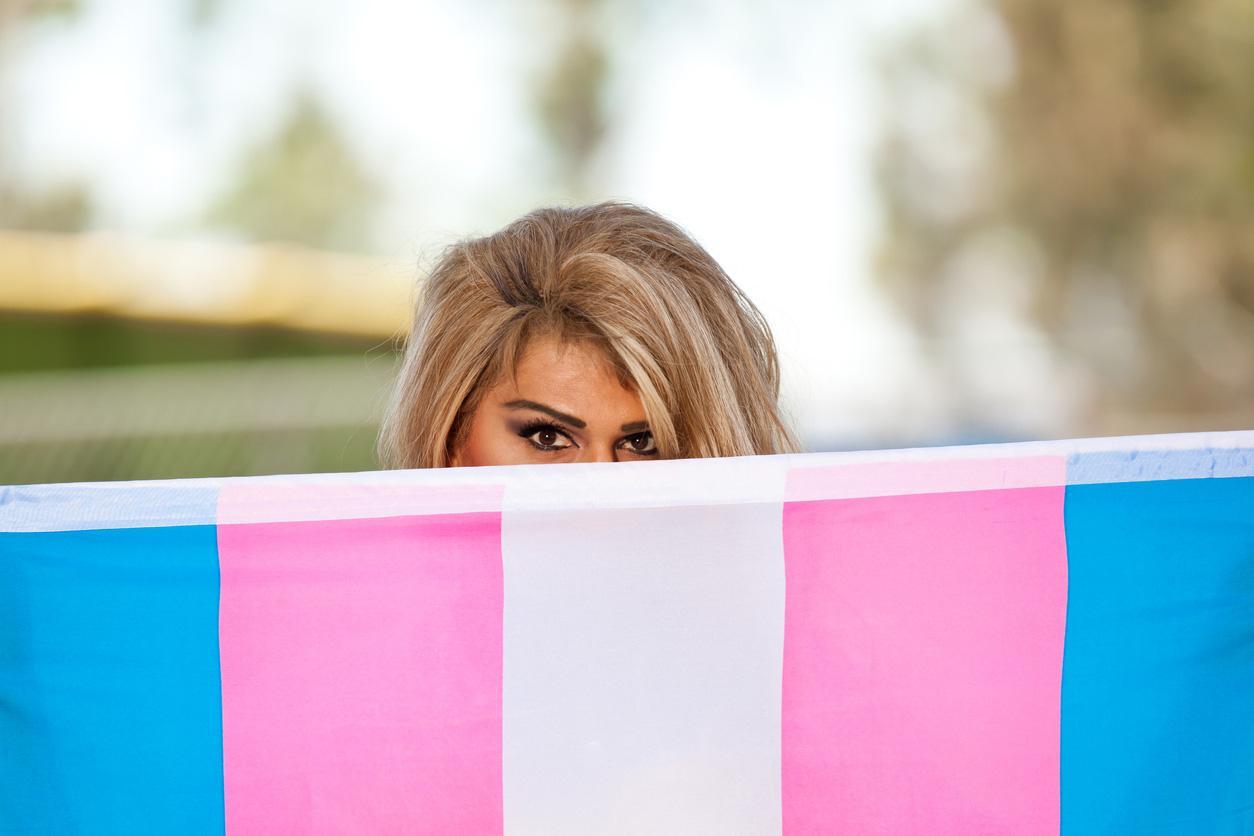 At war with reality

A transgender graduate student at Brown University this week published a critique of professor Lisa Littman’s 2018 study on rapid-onset gender dysphoria. LGBT advocates thoroughly berated Littman and tried to discredit her suggestion that transgenderism can be a social contagion in teens. The journal that published Littman’s study republished it last month, standing behind its methodology and conclusions after an extensive review.

But this new critique, published in the journal Archives of Sexual Behavior and written by Arjee Restar, takes up many of the same old complaints. Restar said Littman made methodological and design errors, primarily by recruiting participant parents through websites that question transgender ideology, thereby pulling from an already biased pool.

But the study stood up to layers of peer reviews and scrutiny. Littman herself acknowledged the narrow scope of her study as well as many of the weaknesses Restar critiques and concluded the study by calling for further research on the phenomenon.

“What really needs to be challenged here, however, is the claim made by [Restar and others] that trans identities are normal and healthy,” Michelle Cretella, the executive director of the American College of Pediatricians, told me. “If thinking and/or expressing thoughts contrary to reality is not pathological, then the concepts of sanity and insanity cease to exist. … In the end, there is no such thing as transgender medicine or transgender psychology; only a transgender ideology at war with reality.” —K.C. 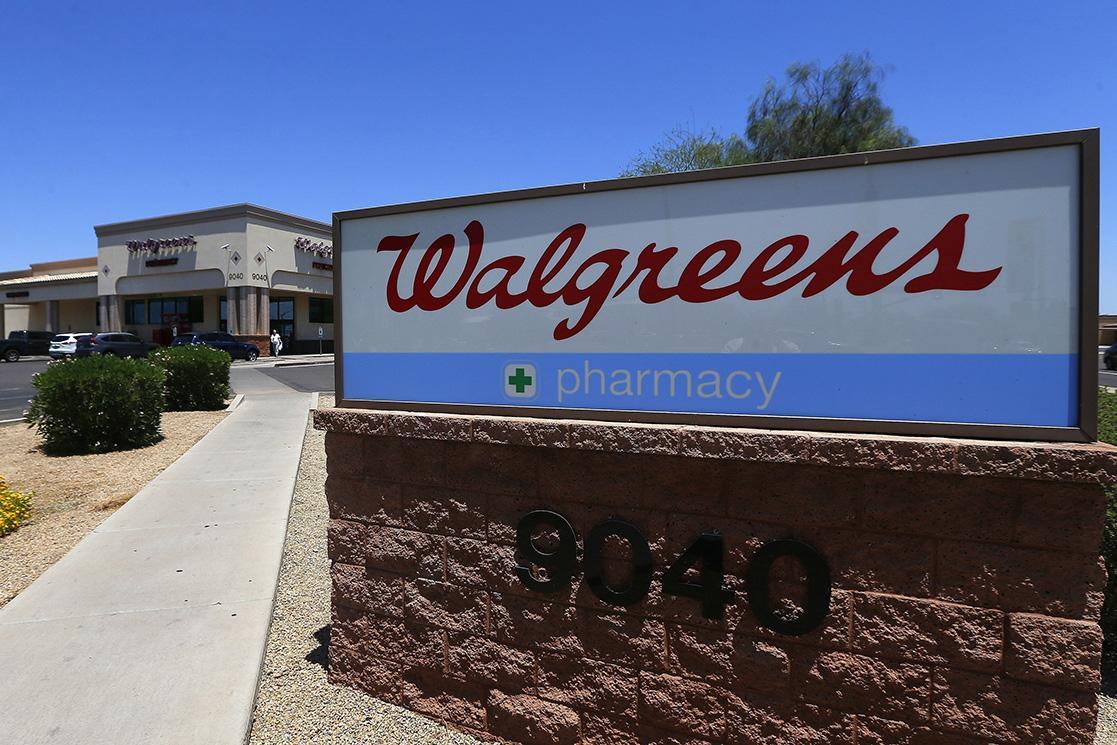 Close to a dozen states have already raised the minimum age to purchase tobacco to 21. Senate Majority Leader Mitch McConnell, R-Ky., last week said he plans to introduce legislation in May to raise the federal age limit. —K.C. 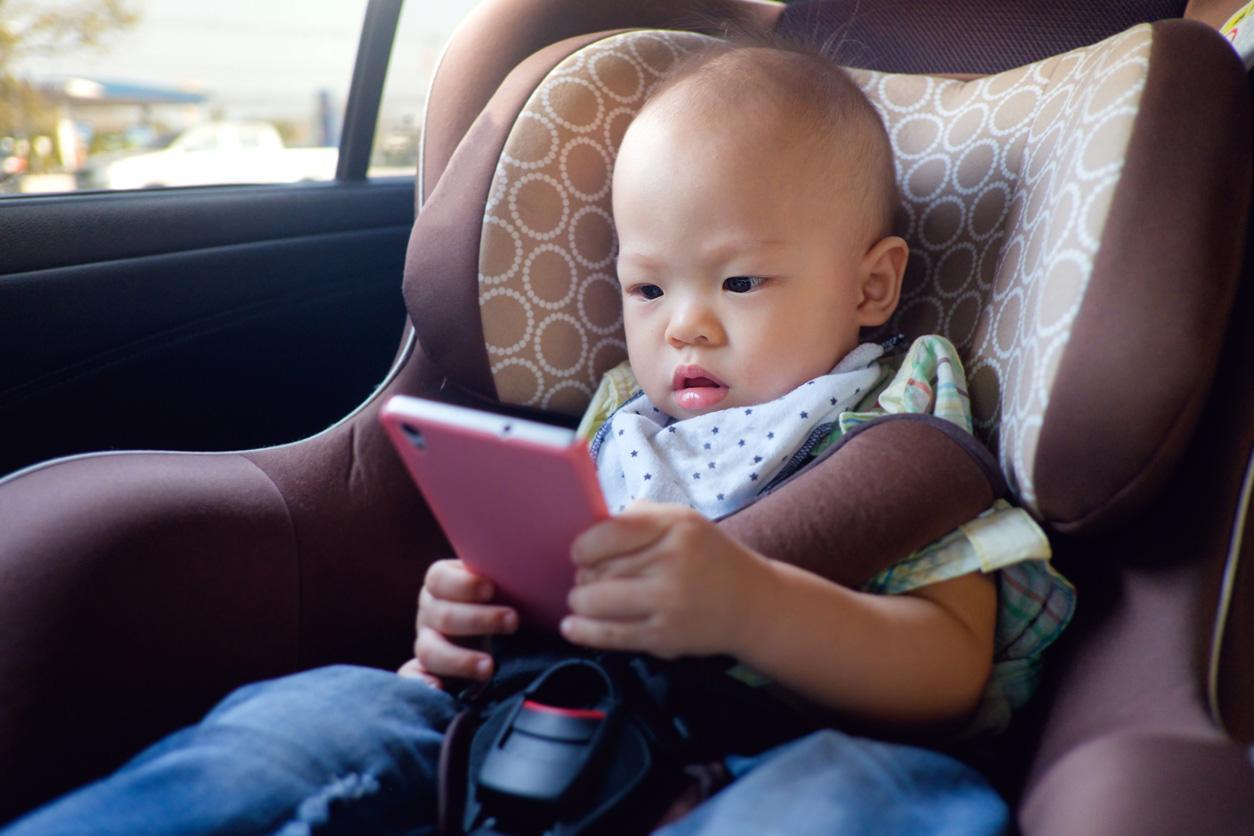 Children should spend less time in front of screens, less time restrained in car seats or strollers, and more time sleeping and playing, according to guidance released this week by the World Health Organization.

The guidelines recommend no screen time for children under age 2 and only one hour or less of screen time per day for children ages 3 and 4. It also recommends children older than 1 spend at least three hours a day doing physical activity, not be restrained for more than one hour at a time, and have 10 to 14 hours of quality sleep a day.

“What we really need to do is bring back play for children,” said Juana Willumsen, a WHO expert. “This is about making the shift from sedentary time to playtime, while protecting sleep.” —K.C.