Decades ago, when movie critic Nell Minow was raising her children, she limited their screen time to Sesame Street and Mister Rogers’ Neighborhood, and they only watched TV in the living room.

“It was much easier for me to control,” said Minow, whose readers know her as The Movie Mom.

Now, children increasingly consume television in their bedrooms on laptops and mobile devices. Parents must rely on blocking and filtering technology to protect youngsters from unwanted content. But the TV rating system used by much parental control software is “outdated, obscure, and inconsistent,” Minow said, and parents who rely on it put their children at risk of “bad surprises.”

In May, the Federal Communications Commission told Congress it had “sufficient concerns” from more than 1,700 commenters, including parents, health experts, and media watch groups, to warrant revamping the rating system, a result of the 1996 Telecommunications Act. Since then, “the only thing that has happened is the continuing steady diet of toxic entertainment that is misrated and targeted at kids,” Parents Television Council President Tim Winter said.

Congress 22 years ago mandated V-chip hardware for new TVs and a letter code that appears for 15 seconds at a show’s start to help parents discern age-appropriateness, alert them to sexual and violent content, and block programs they deem objectionable. Parents have long decried the ratings as misleading. For example, Dating Naked, a show that aired from 2014 to 2016, portraying all participants nude (with genitals blurred), was rated TV-14, appropriate for kids 14 or older.

In the 2017-2018 TV season, shows rated TV-PG contained 28 percent more violence and 44 percent more profanity than they did 10 years prior, the Parents Television Council said in a report released Oct. 15. Violence in programs rated TV-14 had more than doubled in 10 years.

The FCC report, ordered by Congress earlier this year, called the 24-member TV Parental Guidelines Oversight Monitoring Board (TVOMB) that determines those ratings “insufficiently accessible and transparent to the public.” The board keeps its membership private except for the chairman, and entertainment industry insiders predominantly fill the seats, maintaining power to oversee the ratings and report them to the FCC.

Penny Nance, president of Concerned Women for America, called the oversight board “fake” and said, “It’s time we call them on it, and it’s time that they change.”

So far, the TVOMB has been silent about the FCC and Parents Television Council reports. That means parents cannot count on ratings or technology to protect their children from dangerous TV content.

Minow’s father, Newton Minow, 93, a former FCC chairman, told her recently, “Parents spend so much time cautioning their children about not talking to strangers, but they invite people into their homes who are far more dangerous” on TV programs. 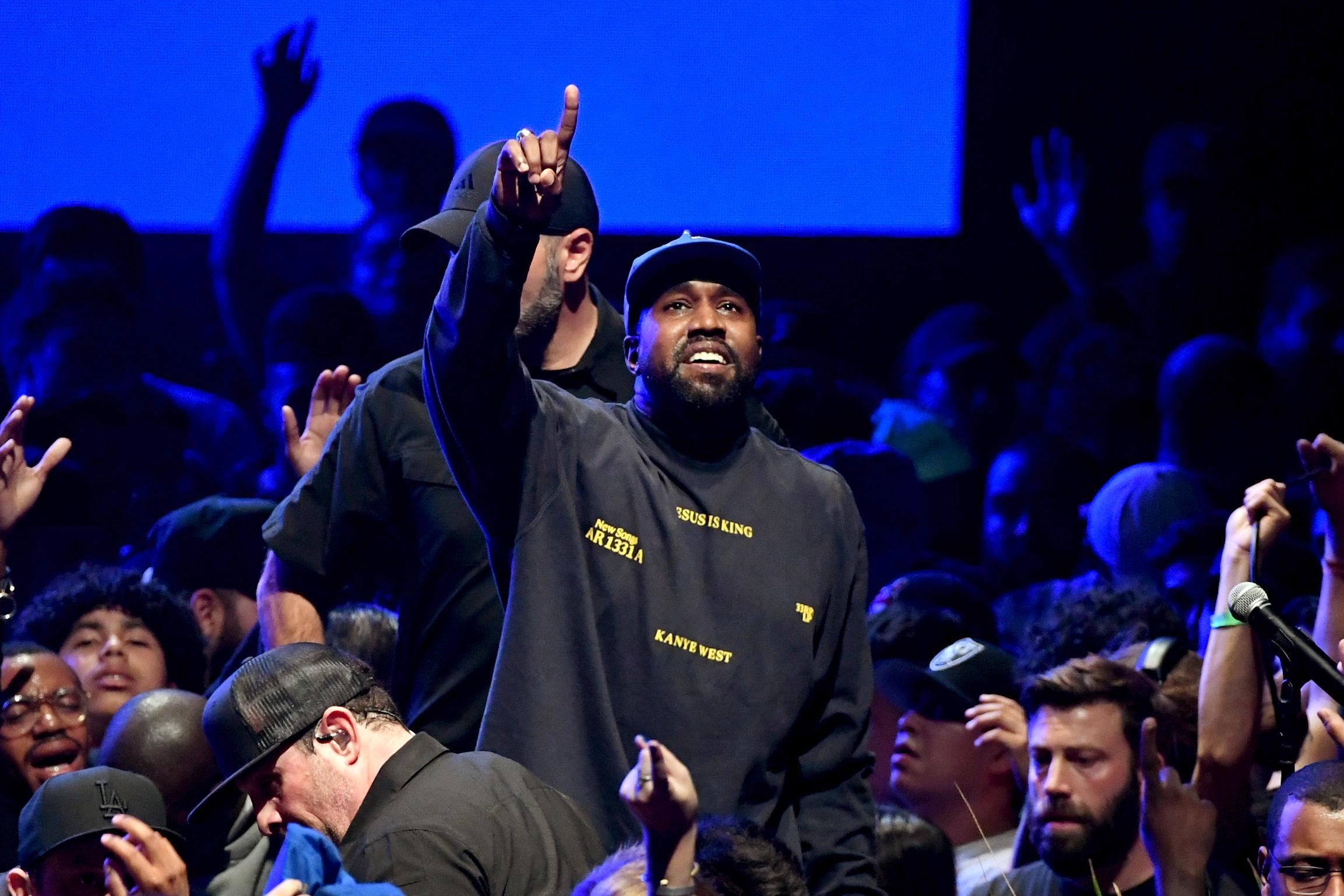 Kanye West rewarded faithful fans and made some new ones on Friday with the release of his highly anticipated album Jesus Is King.

The curse-free gospel album, which missed its first two release dates of Sept. 27 and 29, dropped with West’s complimentary documentary of the same title. In the trailer for the companion film, which premiered Friday in Imax cinemas worldwide, West spelled out his intention for the two projects.

“We’re here to spread the gospel. I’m not here for your entertainment,” he says in the voiceover. “I’m an evangelist, so my music, my films, every conversation, every room I go in, we’re here to save souls, save you from eternal damnation.”

West’s spiritual journey took off in January and grew over the summer when he visited Placerita Bible Church in Southern California. Pastor Adam Tyson told Apologia Studios, “Nobody comes to our church twice unless they want to hear the Word of God.”

Tyson took West under his wing and started leading him in a one-on-one Bible study. He even helped West tweak the lyrics of Jesus Is King to better communicate the gospel. However, Tyson warned, the message may not always come across crystal clear since West is a new convert.

West’s inexperience as a Christian hasn’t prevented him from trying to articulate the gospel to others.

“If you believe that Jesus died for your sins, then you know the gospel,” West said in a speech during his Oct. 12 service in Washington, D.C. “It’s simple. Christians, we be making it too hard for people to come and be involved in this.” —Loren Skinker 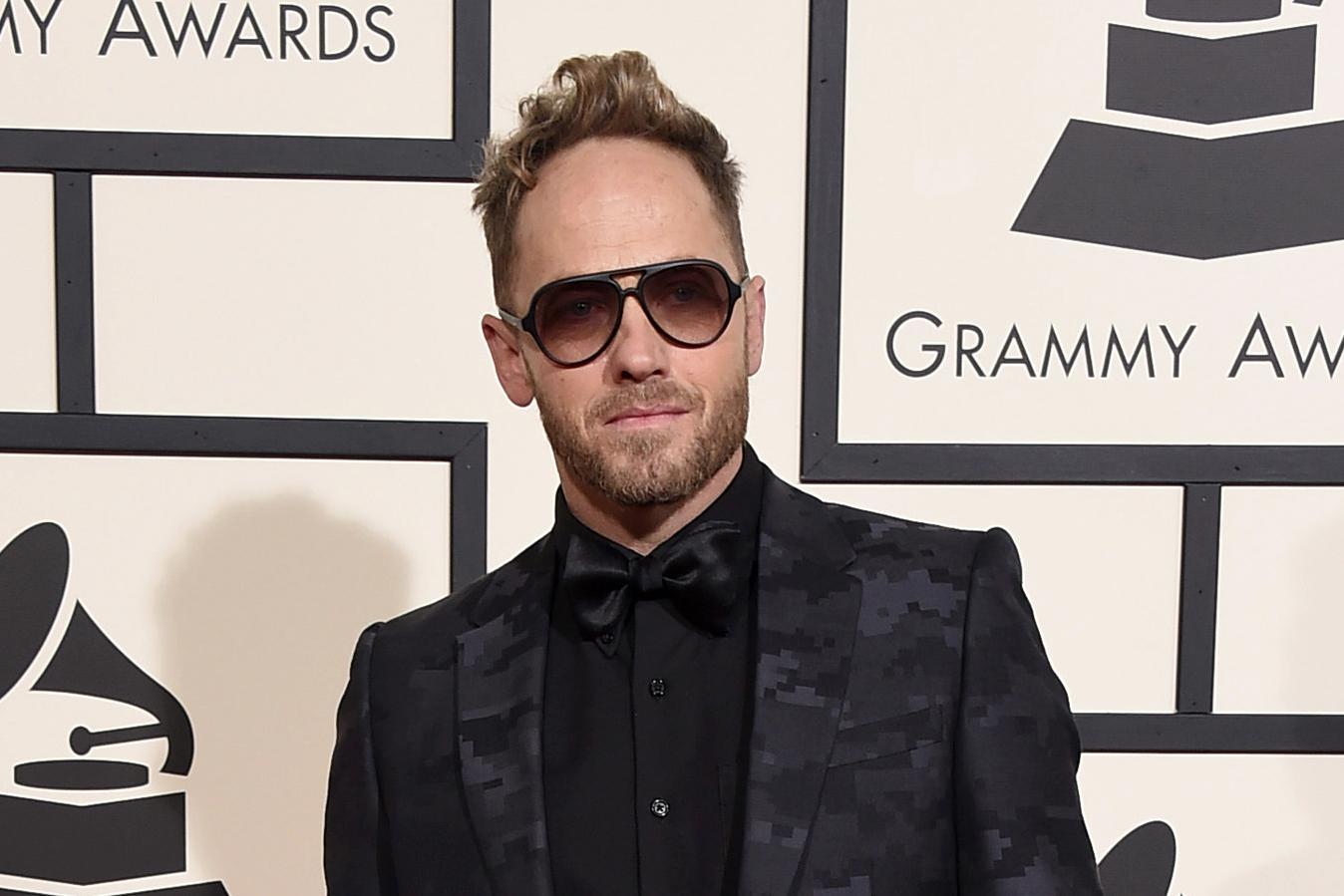 The 21-year-old son of Christian artist TobyMac was found dead this week in Nashville, Tenn. Truett Foster McKeehan was an aspiring rapper and had just played his first show last week in Franklin, Tenn. The show was the last time TobyMac saw his son.

“As I stood in the audience and watched my son bring joy to a room, I was as proud as a ‘pop’ (as tru called me) could be,” TobyMac wrote on his website. An autopsy is planned to determine how McKeehan died.

TobyMac, whose career as a Christian hip-hop artist spans decades, described his son’s faith this way: “The Bible moved him. His heart was warm to the things of his King. He was by no means a cookie-cutter Christian but give me a believer who fights to keep believing. Give me a broken man who recognizes his need for a Savior every time. That’s who Truett was and how he should be remembered.” —Lynde Langdon

Threatening lyrics about the president got rapper Eminem in hot water with the Secret Service, BuzzFeed News reported Thursday. The news site reviewed government documents that confirmed agents investigated the rapper in early 2018 because of a line in his rap song “Framed” that referenced the deaths of President Donald Trump and his daughter Ivanka Trump.

After going over the lyrics with the rapper, agents decided not to refer the matter for prosecution. In a subsequent rap song on his album Kamikaze, Eminem explained the encounter this way: “’Cause Agent Orange just sent the Secret Service / To meet in person to see if I really think of hurtin’ him / Or ask if I’m linked to terrorists / I said, ‘Only when it comes to ink and lyricists.’” —L.L.