The headquarters of the U.S. Commission on Civil Rights (USCCR) is a mile and a half, or a brisk 20-minute walk, west of the U.S. Supreme Court building in Washigton, D.C. Despite its geographic proximity, the release last week of a report calling for a federal LGBT nondiscrimination law indicates the commissioners are far removed from what was heard at the high court Tuesday.

Gay rights activists and their supporters in Congress have for decades sought passage of a federal nondiscrimination statute akin to the 1964 Civil Rights Act. The USCCR, an independent group charged with investigating civil rights issues, added its substantial voice to the debate, urging Congress in a 6-2 vote to pass legislation drawn from its report. But critics, including commissioners Gail Heriot and Peter Kirsanow, said the commission’s investigation did little more than call pro-LGBT witnesses to validate a prescribed remedy to a perceived problem.

During a phone-in news conference introducing the report on Wednesday, USCCR Chairwoman Catherine Lhamon praised the commission’s investigation of LGBT workplace discrimination and lamented it had taken 60 years for the USCCR to advance the cause of civil rights for LGBT Americans. Brian Walch, a commission spokesman, refused to answer questions about the timing of the report’s release, six days before the U.S. Supreme Court heard arguments in Masterpiece Cakeshop v. Colorado Civil Rights Commission.

Prior to the commission’s investigation, Heriot said she had no “fixed view” on the issue and looked forward to balanced testimony that would give her clarity. But of the 17 panelists who testified before the commission, only two posited concerns about a federal sexual orientation and gender identity (SOGI) law. One of those witnesses, Ryan Anderson of the Heritage Foundation, was secured “at the very last minute, only after Commissioner Kirsanow and I complained vociferously about panel imbalance,” Heriot said in her dissenting statement.

The report gives “short shrift” to concerns about conflicts that arise with the establishment of sexual orientation and gender identity as protected classes, Anderson told me. Instead, he said, “[It] plays fast and loose with relevant data—citing activist organizations as impartial sources, and reporting data on ‘perceptions’ of discrimination as if reporting actual discrimination.”

The immutability of a distinguishing characteristic—race, sex, disability—serves as a philosophical underpinning of existing civil rights legislation. But those who describe themselves as homosexual or transgendered do not meet that standard because, by their own admission, sexual identity is fluid, said Theresa Sidebotham, an attorney for a Colorado law firm that serves religious ministries, individuals, and businesses.

Despite the fact that it would not meet an immutability standard and would conflict with religious and free speech liberties, Sidebotham believes the extreme cultural shift on gender issues makes the passage of a federal LGBT civil rights law unavoidable. But a law drafted from the USCCR report, or the latest iteration of the Employment Nondiscrimination Act now languishing in Congress, would be devastating: Neither proposal has any religious liberty protections. Activists call protections such as those contained in the federal Religious Freedom and Restoration Act (RFRA) a “license to discriminate.”

First Amendment advocates should press for a federal sexual orientation and gender identity law containing religious exemptions while they still have a chance, Sidebotham said.

“If a federal SOGI statute takes RFRA out of the picture, there will effectively be no First Amendment protection for religious speech, depending in part on how Masterpiece plays out,” she warned. 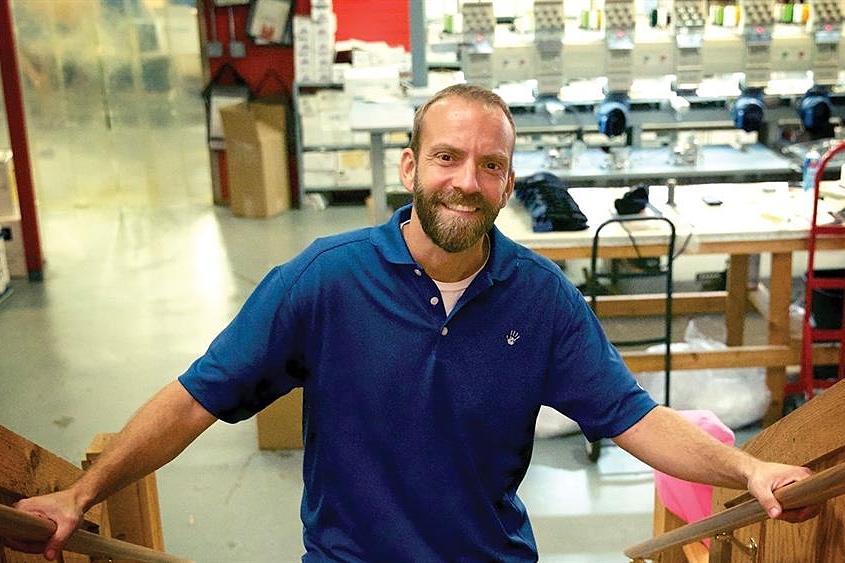 The Kentucky Supreme Court has agreed to hear the discrimination case against Blaine Adamson, owner of Hands On Originals, a Lexington, Ky., print shop. And that could be a problem.

Up to this point, Adamson has won all rounds in the case brought against him by the Lexington-Fayette Urban County Human Rights Commission. The commission ruled in 2014 that Adamson violated its nondiscrimination ordinance when he declined to print T-shirts promoting a gay pride festival for a local LGBT organization. Adamson appealed to a state circuit court judge, arguing he should not be compelled by government statute to print messages that conflict with his Christian convictions.

But the commission appealed to the Kentucky Court of Appeals, which ruled in Adamson’s favor in May. The government agency appealed again, this time asking the Kentucky Supreme Court to weigh in.

“It’s frightening that the government would be so committed to ensuring that its citizens would violate their convictions,” said Kristen Waggoner, an attorney for Alliance Defending Freedom, the Christian legal group defending Adamson and similarly situated business owners sued by state and local Civil Rights Commissions.

The Kentucky high court could have refused to hear the case, letting the appellate court ruling in Adamson’s favor stand, but it did not.

“The fact that the Kentucky Supreme Court granted a hearing on it is concerning to us,” Waggoner said. “It’s unnecessary.” —B.P. 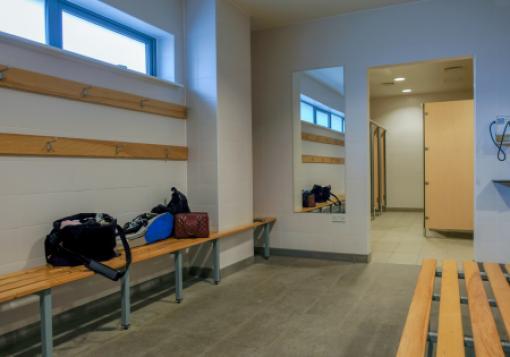 For the second time in as many years, a school district just north of Chicago is facing demands from a transgender male student for unfettered access to the girls’ locker room. The student, an 18-year-old boy who identifies as a girl, filed a lawsuit Thursday demanding Township High School District No. 211 accommodate his request.

The district came under fire in 2015 when another biologically male transgender student, identified only as “Student A,” filed a complaint with the U.S. Department of Education against Fremd High School. Fearing the loss of about $6 million in federal funding, the district allowed him to change clothes in the girls’ locker room behind a screened area.

That arrangement, exclusive to Student A, expired when he graduated in May.

But Nova Maday, the transgender student now at Palatine High School, claims changing clothes behind a screen or in a separate room is unacceptable and discriminatory. Students cannot be excluded from sex-specific spaces, like locker rooms, because they are transgender, Ed Yohnka, a spokesman for the Illinois American Civil Liberties Union, told me.

“Transgender women are women” and should be allowed the same access to sex-specific spaces as other female students, he said.

Parents with children in the district strongly disagree.

“It’s never enough,” said a frustrated Vicki Wilson, a district parent and one of 50 plaintiffs in a 2016 lawsuit demanding the district end its policy of allowing transgender students to use restrooms that correspond with their gender identity.

The demands for unfettered access—and the unabashed boldness of the students making them—has only grown, Wilson said. While Student A remained anonymous in public records, Maday revealed his identity on the front page of the Chicago Tribune. Student A ostensibly accepted the district’s locker room accommodation. But Maday and his ACLU attorneys want to tear down all barriers suggesting a need for modesty. —B.P.

The Dec. 1 deadline for the Federal Emergency Management Agency (FEMA) to change its emergency funding policy for churches has come and gone. And so has the judge presiding over the lawsuit.

U.S. District Judge Keith Ellison, of the Southern District of Texas in Houston, recused himself from the case on Thursday, one day before the deadline he set for FEMA to respond to his order calling for a policy change. His announcement came hours after a cadre of atheist and secular activists filed an amicus brief supporting the agency’s long-standing policy of refusing emergency grants to houses of worship damaged by natural disaster.

As of Tuesday, FEMA has not responded to the court order. Three churches damaged by Hurricane Harvey sued FEMA in September alleging aid denials discriminated against them simply because they are churches. —B.P.