The video, along with other footage under temporary injunction after a civil suit filed by the National Abortion Federation (NAF) and Planned Parenthood, disappeared from YouTube after U.S. District Judge William Orrick ordered it taken down.

Orrick said he may hold David Daleiden, the founder of The Center for Medical Progress (CMP), and his attorneys in contempt of court, ordering them to appear at a hearing on June 14.

Videos taken by CMP and released in 2015 initiated a congressional investigation of Planned Parenthood and StemExpress, a tissue-procurement company, for harvesting and illegally selling baby body parts.

The latest video, which I viewed before it was removed, opens with Lisa Harris, medical director of Planned Parenthood of Michigan, telling a chuckling audience, “Our stories don’t really have a place in pro-choice discourse and rhetoric, right? The head that gets stuck that we can’t get out. The hemorrhages that we manage. You know, those are all parts of our experience. But there’s no real good place to share those.”

The video also shows Planned Parenthood Gulf Coast’s Ann Schutt-Aine describing how she narrowly avoids a partial-birth abortion: “I might ask for a second set of forceps to hold the body at the cervix and pull off a leg or two.”

“How can the country stand by while we commit these atrocities against our own children?” asked pro-life advocate Lila Rose, founder of Live Action, in a statement. “The searing injustice of our time is not the selling of those parts, but the fact that a doctor can legally tear apart a fully formed baby as long as that child remains in his or her mother’s womb.”

CMP is appealing the injunction against the videos.

A representative of CMP’s attorneys told National Review that they had the right to post the video, and that Orrick did not have clear authority to demand the removal of the videos or threaten contempt charges. 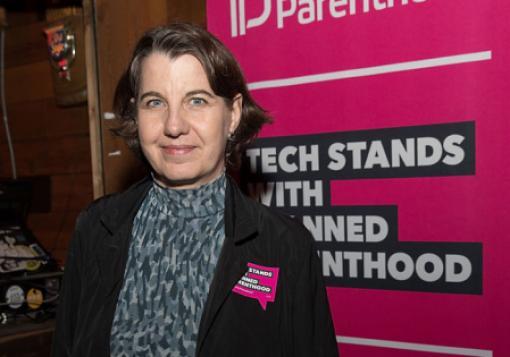 Under President Donald Trump’s proposed budget—to which Republicans respectfully gave a nod to last week—Planned Parenthood would receive no funds from Department of Health and Human Services programs.

It would not only prevent the nation’s largest abortion provider from receiving Medicaid dollars, but also forbids funds from the Centers for Disease Control and Prevention for cancer screenings, HIV and AIDS testing, among other services.

Dawn Laguens, executive vice president of Planned Parenthood Federation of America, called it “the worst budget for women and women’s health in a generation. It guts programs designed to help women and their families put food on the table, get the medical care they need, and make ends meet.”

Marjorie Dannenfelser, president of the pro-life Susan B. Anthony List, disagreed, telling LifeNews.com that she was “encouraged” to see the suggested budget fall in line with Trump’s pro-life campaign promises, adding, “Taxpayers should not have to prop up Planned Parenthood’s failing, abortion-centered business model.”

“Women will be better served by the new growth of comprehensive healthcare alternatives,” she said. —S.G. 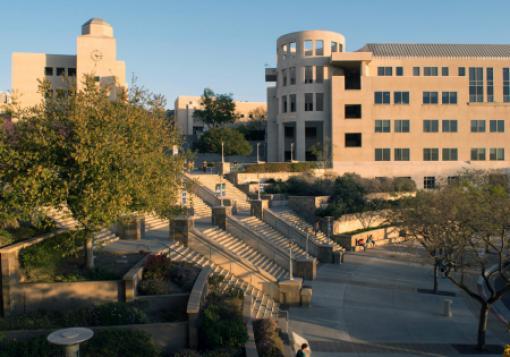 Despite granting nearly $300,000 to LGBT groups to host speakers and put on events, California State University–San Marcos denied money to the Students for Life group on campus—and now the school faces a lawsuit.

The pro-life organization requested $500, the capped amount granted to student groups from a cache of mandatory student fees, to host a speaker on the topic of “Abortion and Human Equality.”

The school allegedly denied the request, and Alliance Defending Freedom (ADF) filed a lawsuit last week on behalf of the group and its president, Nathan Apodaca.

“This is yet another example of a university using their power, along with student fees, to restrict speech they don’t agree with or particularly like, giving credence to the emerging fact that tolerance does not apply to pro-life or conservative speech,” said Kristan Hawkins, president of Students for Life of America.

Despite the $500 per semester cap, the school awarded the Gender Equity Center and the LGBQTA Pride Center with a combined $296,498 to host speakers and hold events during the 2016-2017 school year. That’s more than 20 percent of all the fees paid by students at the school.

Cal State–San Marcos awarded less than 3 percent of student fees ($38,629) to all other campus groups.

“Today’s college students will be tomorrow’s legislators, judges, commissioners, and voters,” said Casey Mattox, director of ADF’s Center for Academic Freedom. “But at Cal State–San Marcos they are learning that government can force citizens to pay for advocacy of the views it decides shall be orthodox and effectively exclude competing views. There can be no marketplace of ideas where the government simply funds its favored views.” —S.G.

A Belgian order under investigation by the Vatican for allowing doctors to perform euthanasia on hospitalized, non-terminal, mentally ill patients, faces additional outcry from fellow Catholics.

The Brothers of Charity—which operates 19 psychiatric hospitals in Belgium, where the order began, and many other hospitals and schools around the world—published a statement placing patient autonomy as a more “fundamental value” than preserving human life.

“We cannot accept that euthanasia could be practiced on psychiatric patients who are not in a terminal condition,” said the Catholic Bishops of Belgium in a statement.

“If we touch it, we are attacking the very foundations of our civilization,” the bishops wrote. “That is why we are calling for a great restraint and continued dialogue on these issues.”

On top of the Vatican’s investigation, René Stockman, superior general of Brothers of Charity, is conducting his own private investigation. He openly decried the Belgium chapter’s decision to allow euthanasia. —S.G. 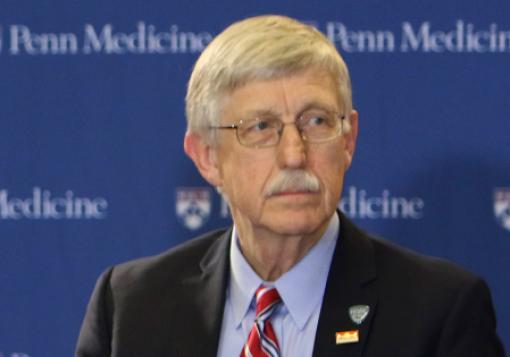 Calling for the head of the NIH head

Does the NIH need to be pro-life?

About 40 pro-life lawmakers in Washington, D.C., think so.

Last Monday, a collection of House Republicans wrote a letter to President Trump thanking him for affirming pro-life concerns but added that he ought to replace Francis Collins, the current director of the National Institutes of Health (NIH).

Hannah Strege, the first baby successfully adopted as an embryo, graduates from high school this month.

Hannah’s adoptive parents, Marlene and John Strege, wrestled with infertility and decided against their own in-vitro fertilization treatment, since they had moral qualms about the “extra” embryos they would inevitably create.

The Streges helped develop the Snowflakes Embryo Adoption Program, the first-ever program of its kind.

Hannah was born in 1998, the first of at least 500 embryos successfully adopted through the program. —S.G.

Parents vs. the court

West London parents Chris Gard and Connie Yates lost an appeal to send their infant son to the United States for a potentially life-saving, experimental treatment. Three judges upheld an earlier ruling to remove life support and turn to palliative care for 9-month old Charlie Gard, who has a rare mitochondrial disorder that has left him blind and deaf.

The baby is on life support, and his doctors want to remove it, despite an offer from a U.S. doctor to treat him with experimental nucleoside therapy. The doctor admitted, however, that the chance of Charlie improving is “unlikely.”

A judge ruled last month that since doctors did not think the therapy would work, Charlie should be permitted “to die with dignity.”

Charlie’s parents have yet to decide whether to appeal the case to the UK Supreme Court. —S.G.