If a drive-thru restaurant can stay open, why not a drive-in church?

New Jersey Gov. Phil Murphy said on Wednesday he was “not thinking of the Bill of Rights” when he implemented strict social distancing measures to try to stop the spread of the coronavirus, and the Democrat likely wasn’t alone. State and local officials across the country, facing a spiraling public health crisis by mid-March, quickly issued highly restrictive public gathering bans and stay-at-home orders—sometimes without considering the constitutional ramifications. Most churches have adapted to the guidelines without incident, but some have struggled against overzealous enforcement of the restrictions even when they tried to comply.

In Greenville, Miss., it took two lawsuits and U.S. Department of Justice intervention before Mayor Errick Simmons reinterpreted his April 7 order in a way that allowed drive-in church services. Temple Baptist Church said in a complaint that the city fined members $500 and sent police to break up services even though people stayed in their cars, 6 feet apart with the windows up, listening to the worship service over an FM radio signal.

Greenville’s King James Bible Baptist Church ran into a similar issue. The religious liberty law firm First Liberty filed a complaint on Wednesday on behalf of the church, where Pastor Charles Hamilton streams the service on Facebook Live but also preaches in the church parking lot for members who cannot watch online.

The government can take “necessary, temporary measures to meet a genuine emergency,” the Justice Department acknowledged in the statement of interest it filed in the Temple Baptist case. But “there is no pandemic exception … to the fundamental liberties the Constitution safeguards.”

States can’t single out churches for special restrictions, U.S. Attorney General William Barr noted in a statement on religious practices and social distancing. Government officials must have a compelling reason for treating religious organizations differently and use the least restrictive means possible to achieve their goals, he wrote.

That was the problem with Greenville’s order, which banned drive-in worship but allowed curbside restaurant service, according to First Liberty counsel Hiram Sasser. Another lawsuit challenging a Chattanooga, Tenn., ban on drive-in services made the same comparison.

“What you are seeing around the country is a swelling tide of churches that understand the need to protect public health yet want to be able to worship corporately,” said First Liberty’s Jeremy Dys, who represented On Fire Christian Church in Louisville, Ky., where the city instituted a drive-in worship ban. On Tuesday, the church reached an agreement with the mayor that allows it to hold the services in accordance with public health guidelines.

Churches have run into trouble with other social distancing workarounds. In California, three pastors challenged Democratic Gov. Gavin Newsom’s ban on religious gatherings, arguing that they can implement social distancing practices at their services. In Kansas, the state’s Supreme Court upheld Democratic Gov. Laura Kelly’s restrictions on church services. But a U.S. District Court judge on Saturday granted churches a reprieve, striking down the ban as improperly targeting religion. In Albuquerque, N.M., the 20,000-member Legacy Church is fighting the state’s ban on meetings of more than five people after losing its initial challenge. And back in Louisville, Maryville Baptist Church is pressing on after a U.S. District Court judge on Monday declined to issue a temporary order barring enforcement of the state’s gatherings ban.

“The good news is that there is a way to honor both the Constitution and take care of the immediate situation we are in,” Sasser said. He added that in most cases officials have revised restrictions to accommodate some form of public worship after just a phone call or letter, suggesting public health and corporate worship need not be at odds. 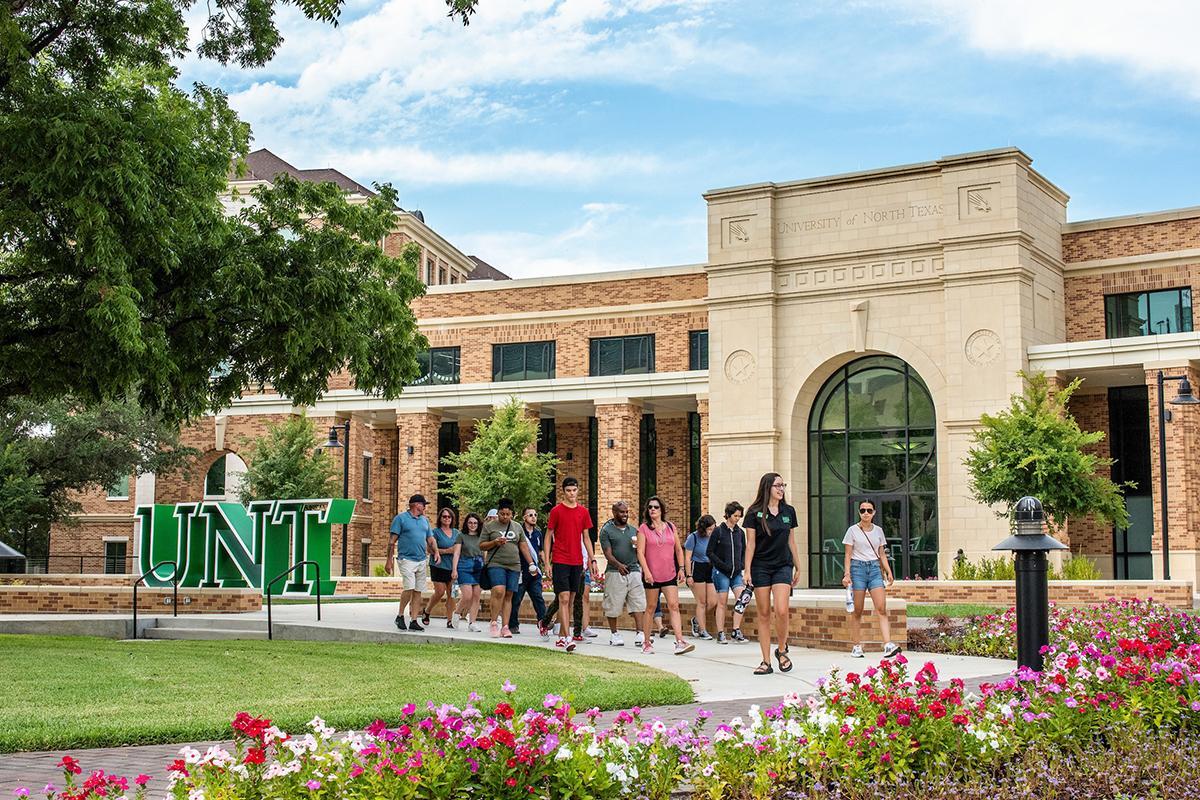 When University of North Texas math professor Nathaniel Hiers saw flyers left in the faculty lounge addressing “microaggressions,” he jokingly wrote on the chalkboard above it, “Don’t leave this garbage lying around.” The next week, the new head of his department fired him.

Hiers filed a lawsuit in U.S. District Court in Texas on Thursday arguing the school violated his free speech rights by punishing him for expressing his private views during off-duty time. He believes focusing on microaggressions—subtle and indirect statements that communicate prejudice or hostility toward what are considered marginalized groups—promotes a culture of victimhood and suppresses alternative viewpoints instead of encouraging growth and dialogue. Hiers is seeking reinstatement and damages.

“Public universities can’t fire professors just because they don’t endorse every message someone communicates in the faculty lounge,” said Alliance Defending Freedom counsel Michael Ross, who represents Hiers. “By firing Dr. Hiers, the university sent an explicit message: ‘Agree with us or else.’”

Hiers isn’t the first college professor who has suffered for not toeing a progressive line. In Ohio, Shawnee State University professor Nicholas Meriwether appealed an unfavorable court decision after the school disciplined him for not referring to a male student by his preferred feminine pronouns. Indiana University Professor Eric Rasmusen—a Christian and political conservative—came under attack late last year for tweets and comments he made on social media about homosexuality, women in academia, affirmative action, and race.

And just maybe, they need to be able to take a joke. —S.W. 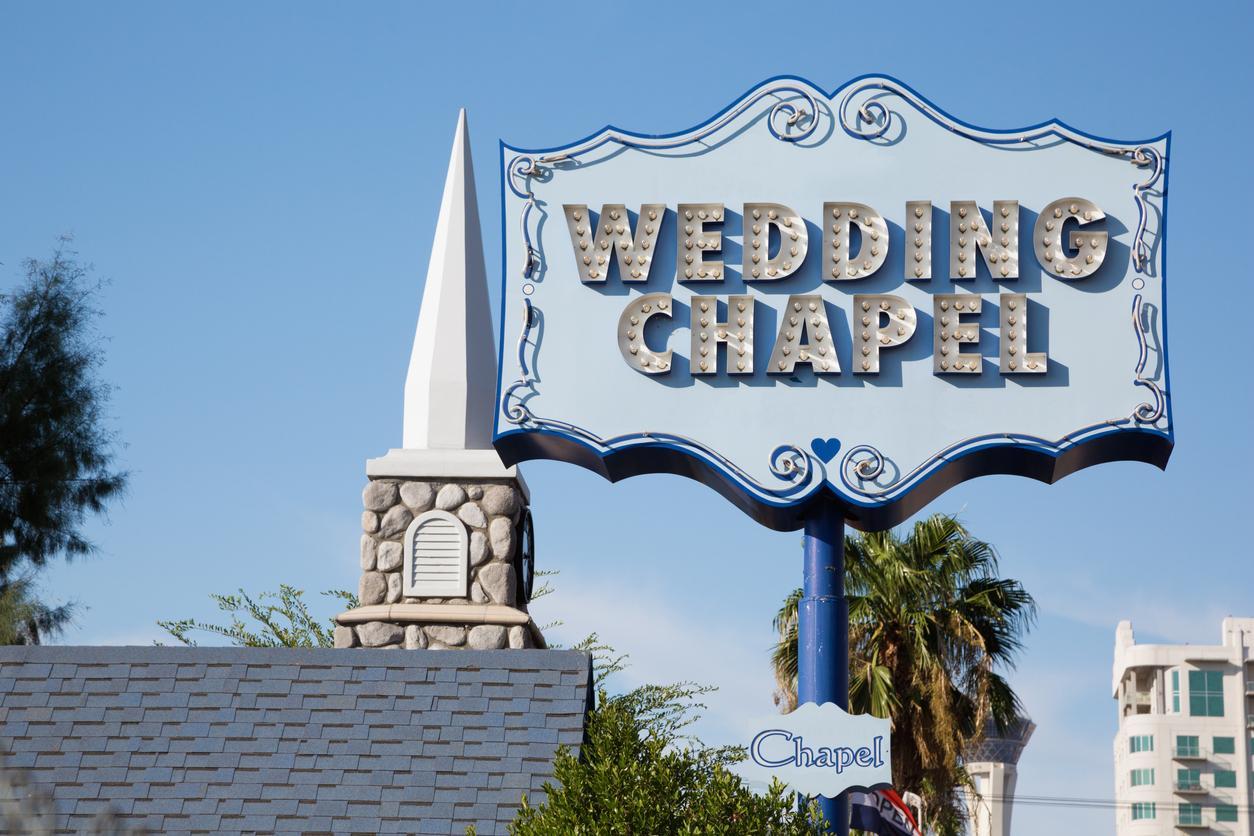 Wedding chapel owners and a Las Vegas couple are suing their state and county governments over stay-at-home orders that limit the issuance of marriage licenses and denies the chapels’ right to conduct business as usual and the couple’s right to a religious ceremony.

Last month, Nevada Gov. Steve Sisolak, a Democrat, ordered the closure of nonessential businesses, including wedding chapels, to stop the spread of the coronavirus. A week later, Clark County shut down its Marriage License Bureau in Las Vegas until the end of April. But on April 6, according to the complaint, the bureau told the couple, Kamal Kumar and Bimla Wati Ranigadeo, in an email that civil marriages could move forward on a case-by-case basis for “couples who truly cannot wait.” It also noted it would issue a license in such instances if the couple would have a civil ceremony right away at the bureau. But when the couple requested an urgent exception because, according to the Las Vegas Review-Journal, the groom-to-be’s immigration visa is about to expire, the bureau denied the request, saying its office was closed.

The couple argues it’s unconstitutional to limit the right to marriage and to deny them a wedding that includes religious vows and traditions. “A COVID-19 quarantine cannot usurp the power of God and the right of people to marry if the state requires a license for marriage to be valid,” the complaint reads.

Marriage is “an essential act of humanity,” attorney Yvette Chevalier told the newspaper, referencing other clients not represented in the suit who also seek to marry. A hearing on the case is scheduled for late May. —S.W.