Benny Morris and Dror Ze’evi are distinguished Israeli historians who draw on recently uncovered archives—including government caches and missionary correspondence—to document three episodes of mass killing that make up what’s known as the Armenian Genocide. In their 2019 book The Thirty-Year Genocide: Turkey’s Destruction of Its Christian Minorities, 1894-1924, they pan out from the 1915-16 bloodbath to include three decades of tightly systematized extermination targeting not only Armenians but also Assyrians, and Greeks. “The Turkish massacre of the Christians was far more sadistic than the Nazi murder of the Jews,” the authors conclude. For its breakthrough research, The Thirty-Year Genocide is a 2019 WORLD Book of the Year in the Understanding the World category. Here’s an excerpt, courtesy of Harvard University Press. —Mindy Belz

We do not know why it was deemed necessary to promptly drive off the surviving women and children from Sivas and Harput, rather than allow them to continue south and expire slowly like many others. But Ahmet was not about to question orders.

As for the many thousands of deportees who filled Aleppo, they had survived massacre, abduction, rape, robbery, disease, exposure, and starvation, yet the last leg of their journey may have been the most agonizing. Rössler, the German consul in Aleppo, provides a glimpse into the particular horrors of a forced march coming to its conclusion. On September 12, 1915, he witnessed the arrival of 2,000 battered Armenians. “Using whips, the gendarmes drove the wretched, emaciated creatures, many of whom had a death-look about them, through the streets of Aleppo to the train station, without permitting them to drink a drop of water or to receive a piece of bread,” he wrote. “Two women fell down to give birth and were only protected from being whipped by the gendarmes by town dwellers, who rushed to help them.”

“Two women fell down to give birth and were only protected from being whipped by the gendarmes by town dwellers, who rushed to help them.”

The refugees faced horrific living conditions. Crowded into empty buildings, khans, and churches, hundreds died in their own excrement each day. The arrivals of early 1916 carried a strain of typhus that killed hundreds more, including soldiers. “On some days the funeral carts were insufficient to carry the dead to the cemeteries,” de Nogales observed. Some of the survivors were sent to makeshift camps erected in barren fields north of the city. But the camps could only house a fraction of the deportees, so the rest hunkered down on their fringes. The camp-dwellers were easy prey for gendarmes.

Each day they collected groups of women, children, and old people—there were almost no able-bodied men—from the camps and drove them toward Deir Zor.

Jackson and his assistants were energetic in helping Armenians deported to and from Aleppo. For instance, American diplomats collected valuables from deportees at their places of origin and worked hard to locate the owners downstream. When the authorities told Jackson to stop, he ignored them. When his consular resources were depleted, he sought and received additional funds from the U.S. State Department. “Very soon the consulate was the Mecca for the deported Armenians that were lucky enough to arrive with sufficient strength to carry them hither,” he wrote.

The consulate tried to get the deportees off the streets, where they were targets for deportation sweeps and slavers; women were sold for a pittance in the markets of Aleppo. Fortunately diplomats found Muslims, Christians, and Jews willing to take in deportees. For the people of Aleppo, it was not easy to absorb deportees, who were mostly weak and unhealthy and spoke little Arabic. Still the consulate managed to place some 40,000 women and children in homes as servants, where presumably they were better off than in the homes of Turks to the north and certainly better off than massacre victims.

Saving men was more difficult, but Jackson and his contacts managed to persuade Cemal to place them in factories producing uniforms and other items. The authorities set up six textile factories in Aleppo vilayet employing 10,000 men and women. They worked for virtually nothing—a bowl of soup and a loaf of bread a day, per the terms Jackson had arranged with Cemal. But they did receive something of priceless value: documents assuring their status as workers in war industries, which saved them from deportation and almost-certain death.

Orphans constituted another major humanitarian challenge. Many were sent to the camps, but thousands still thronged Aleppo’s streets. The authorities opened an orphanage, but it was badly managed and children died there in droves. When local Armenians came to donate blankets, the Turks sent them away, saying that the government could take care of them. In November, Rössler reported the anguished findings of Baron von Kress, Cemal’s German chief of staff, who had inspected the orphanage:

American missionaries responded to the situation by inviting the experienced Swiss missionary Beatrice Rohner to Aleppo to take charge of the orphanage. Cemal assented, and, on December 29, 1915, she was appointed director. Taking charge of more than a thousand orphans, she rented new premises; hired employees, including Armenians who thus acquired protection; and obtained food and clothing from all possible sources, including the reluctant government.

“When they let the children in the middle of the town of Aleppo become run-down from hunger and dirt, then that is inexcusable.”

In addition to running the orphanage, Rohner worked with Jackson to establish an underground network of communication and support with the outlying deportation camps. Older kids in the orphanage and other young Armenians would smuggle letters between the deportees and the townspeople and bring the deportees money. The network proved a crucial source of witness and, as long as the deportees were still alive, humanitarian aid: the smuggled letters informed aid workers and diplomats of camp conditions and of the fate that befell residents there, and some deportees were able to use the money to live another day or bribe officials to set them free. The operation ground to a halt in September 1916, when the Turks caught one of the messengers, who, under torture, revealed the system’s workings. After the network was exposed, Rohner concentrated exclusively on the orphanage. Eventually the authorities shut that down, too, and transferred the wards to a facility in Lebanon run by Halide Edip, who later became a well-known Turkish nationalist politician and women’s rights activist. In the Lebanese orphanage, the children were circumcised and indoctrinated in Turkish nationalism. Her work subverted, Rohner suffered a nervous breakdown in March 1917 and left Aleppo.

On April 20, 1917, when the United States entered the war, there were still some 50,000 Armenians in Aleppo and almost twice that number in surrounding villages and towns. This despite the removal over the previous months of countless locals and northern deportees to the camps and the desert beyond. Forced to depart, Jackson entrusted refugee relief to Emil Zollinger, a Swiss businessman and philanthropist.

Because Aleppo’s native Armenians lived relatively close to the Syrian Desert, and so did not have far to march, and because some of the vilayet’s governors and consuls were active in protecting them, they fared well compared to Armenians from other vilayets. Of 37,000 prewar Armenians, almost 14,000 survived in the vilayet itself and almost 20,000 elsewhere in Syria, according to Talât’s 1917 estimates. Moreover, another 24,000 Armenians from other vilayets managed to endure in Aleppo vilayet. However, many of them were later sent to Deir Zor, where they may have perished after Talât’s staff assembled these statistics. 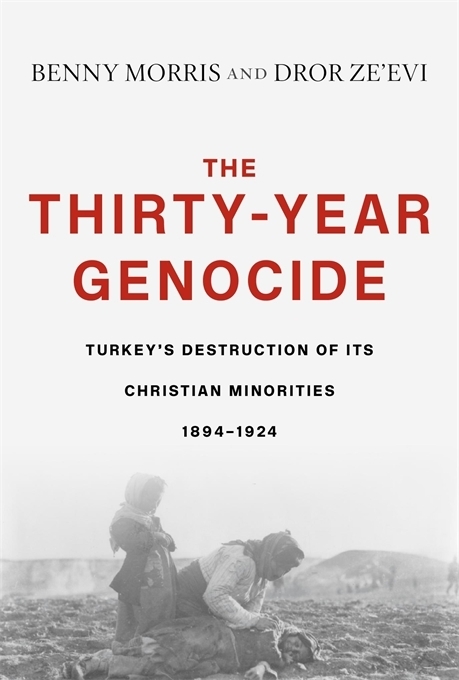 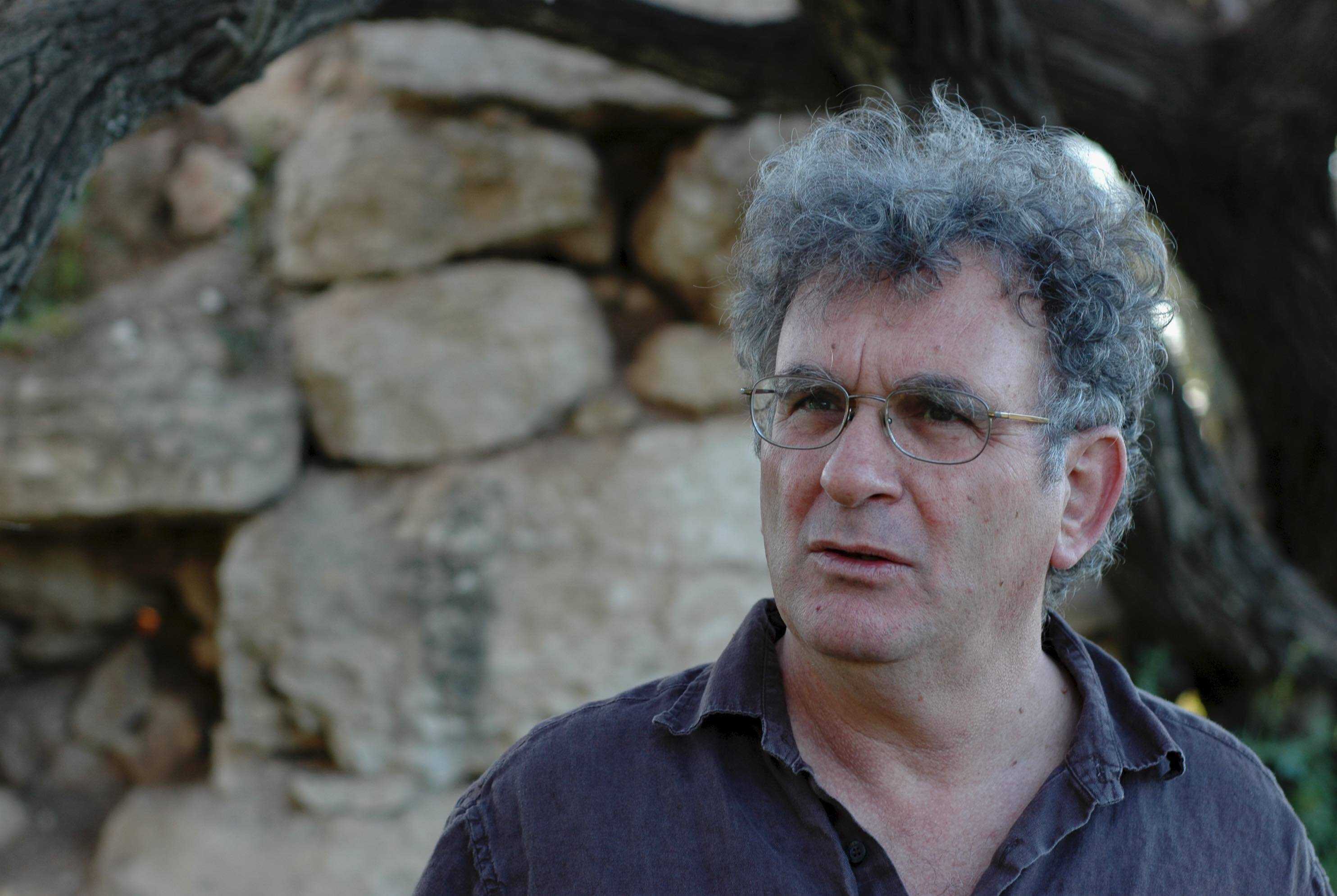 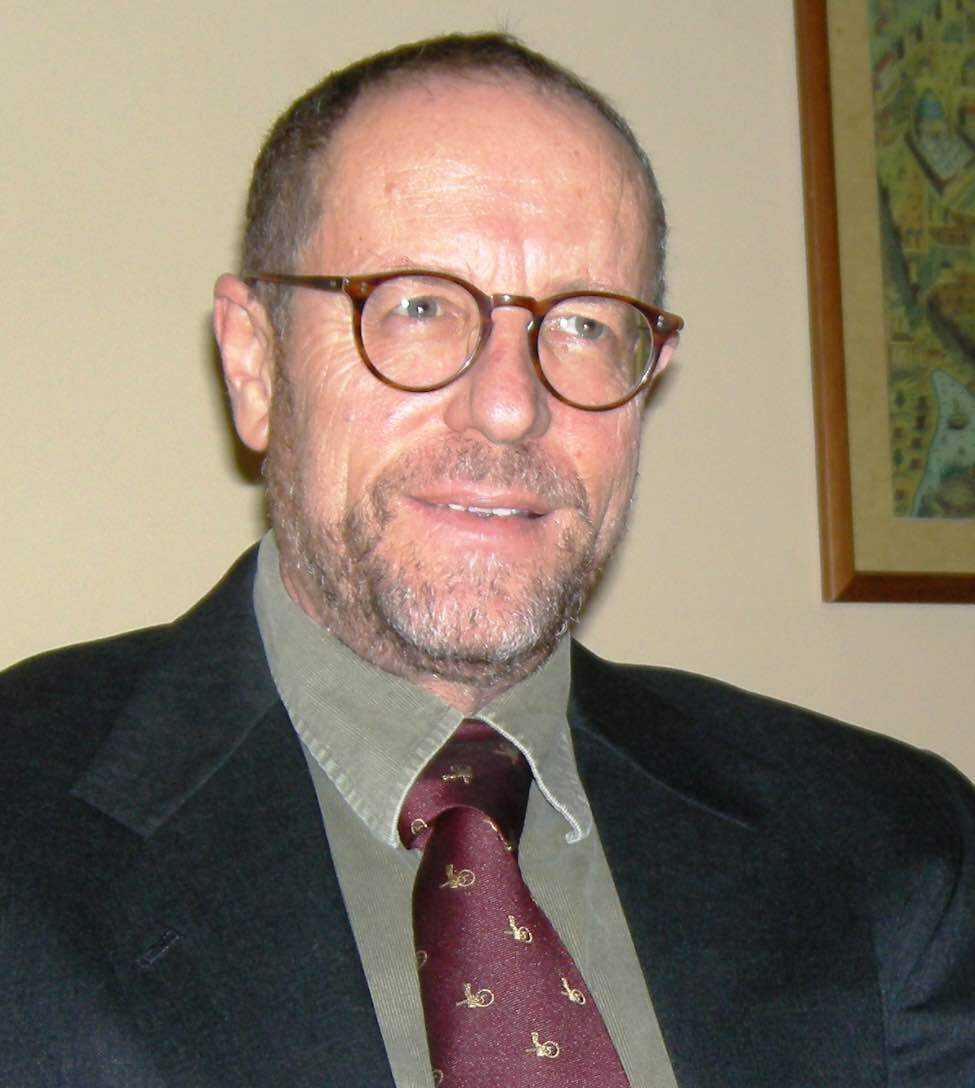 Benny Morris Benny Morris is professor emeritus in the Department of Middle Eastern Studies at Ben Gurion University of the Negev and has published books about the history of the Zionist–Arab conflict.

I am planning to read this book.  I preached a sermon on the church at Smyrna, and ended with the life of Asa Jennings, an out of work pastor from upstate NY who went to Smyrna, Turkey (now Izmir) and was instrumental in saving thousands.  This was near the end of this genocide in 1922.  Asa was crippled by tuberculosis, yet negotiated between nations to save many.

The US Senate passed a resolution in 2019 calling this the Armenian Genocide, but for some reason the president refused to endorse it.  Even to this day he will not call it genocide.